BMW and Jaguar are keeping the Magna Graz capacity at full 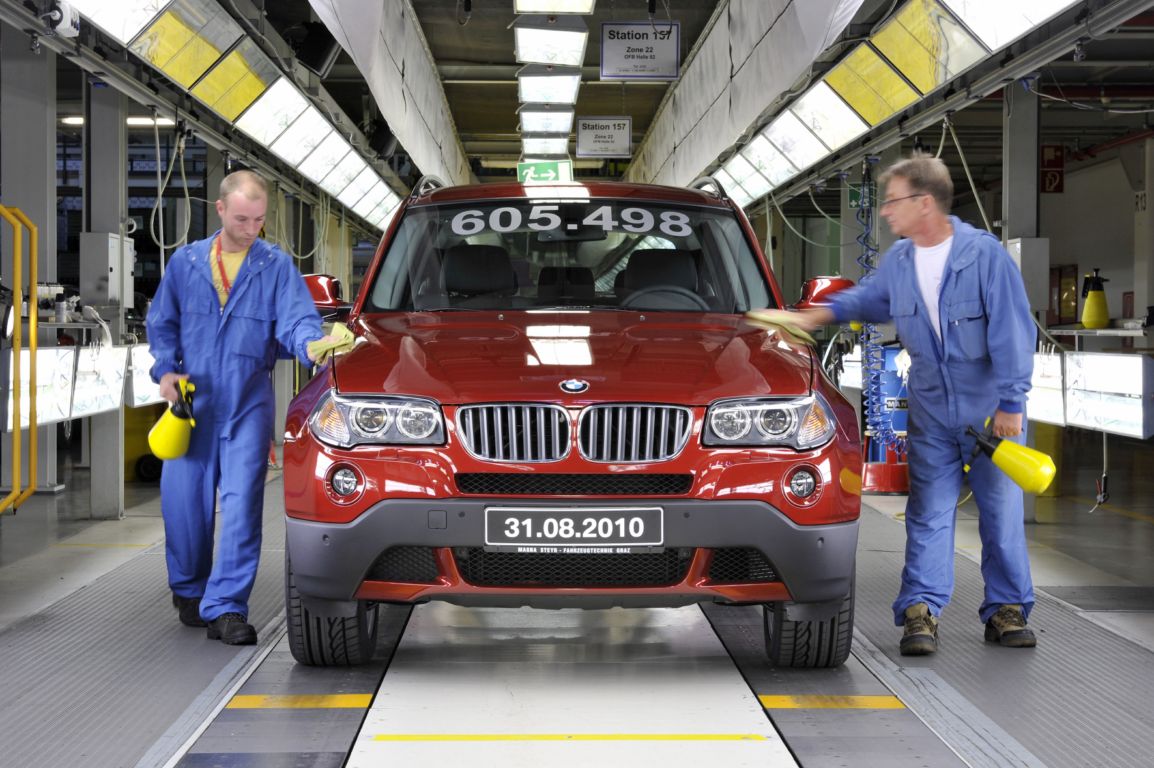 With the new orders from BMW and Jaguar, the Magna Graz plant will run near full capacity once again. More than 200,000 cars will be produced annually at the Magna plant, said Magna Europe President, Günther Apfalter. Magna has not revealed which BMW or Jaguar models will be built in Graz, but we’ve already learned that the next generation 5 Series will be manufactured there as well.

At the plant, many conversions for the new production lines have been made this summer and will continue next year as well. The exact investment amount was not disclosed but a triple-digit million euros range was rumored previously. By 2017, around 20,00 new employees will be hired.

With new orders from BMW (2017 to 2020/23), Jaguar (two models in 2017) and Mercedes- Benz (G-series until 2020/22) would push the factory to its full capacity. When asked whether a new possible customer will come from Asia, Apfalter answered: “Asian sounds good.”

Apfalter has refrained from commenting on taking on new customers, like Internet-giants Google and Apple. “As I said, we do engineering work for traditional customers as well as for new customers,” Apfalter said. “We are probably the only company that can offer everything, from development and design through to complete vehicle production, with new, innovative technologies.”