Home » How much money could you save driving an electric car?

Aside from the driving range question, one of the most often inquires every time we drive our BMW i3 is in regards to the cost of ownership. By-passers, friends and family often ask how much does it cost to charge your car, and that answer is never simple. There are a large number of variables that need to be taken into consideration: time of day, public or private station, electricity cost in your area, solar panels, and much more.

A more honest approach to this question would be to look at the cost of ownership of an electric car versus a conventionally-powered vehicle. And DailyFinance has just done that. According to the publication, “If you’re the typical driver who puts 15,000 to 20,000 miles on your car a year, it wouldn’t be uncommon to spend $150 a month or more at the gas pump.” 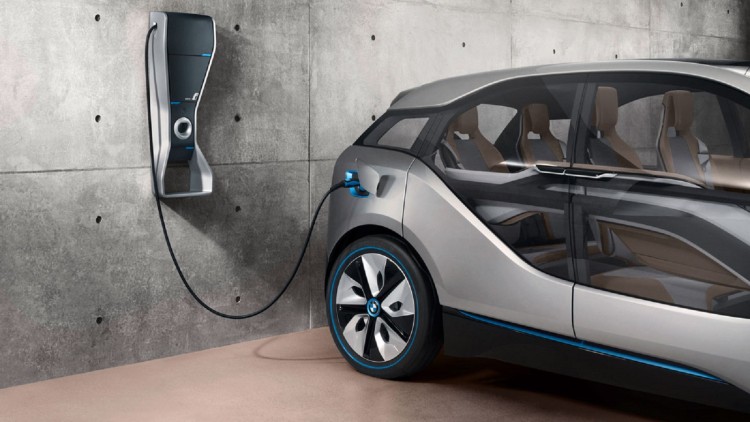 But the electric car market is evolving and in the next few years, we will see a Tesla Model 3 in the $30k range, a Chevy Bolt at around $38,000 and a Ford Focus Electric at $29,000. All these cars will not only be cheaper to drive per mile, but also easier on your pocket at the initial purchase.