Alpina turns 50: Where does it go from here?

Home » Alpina turns 50: Where does it go from here? 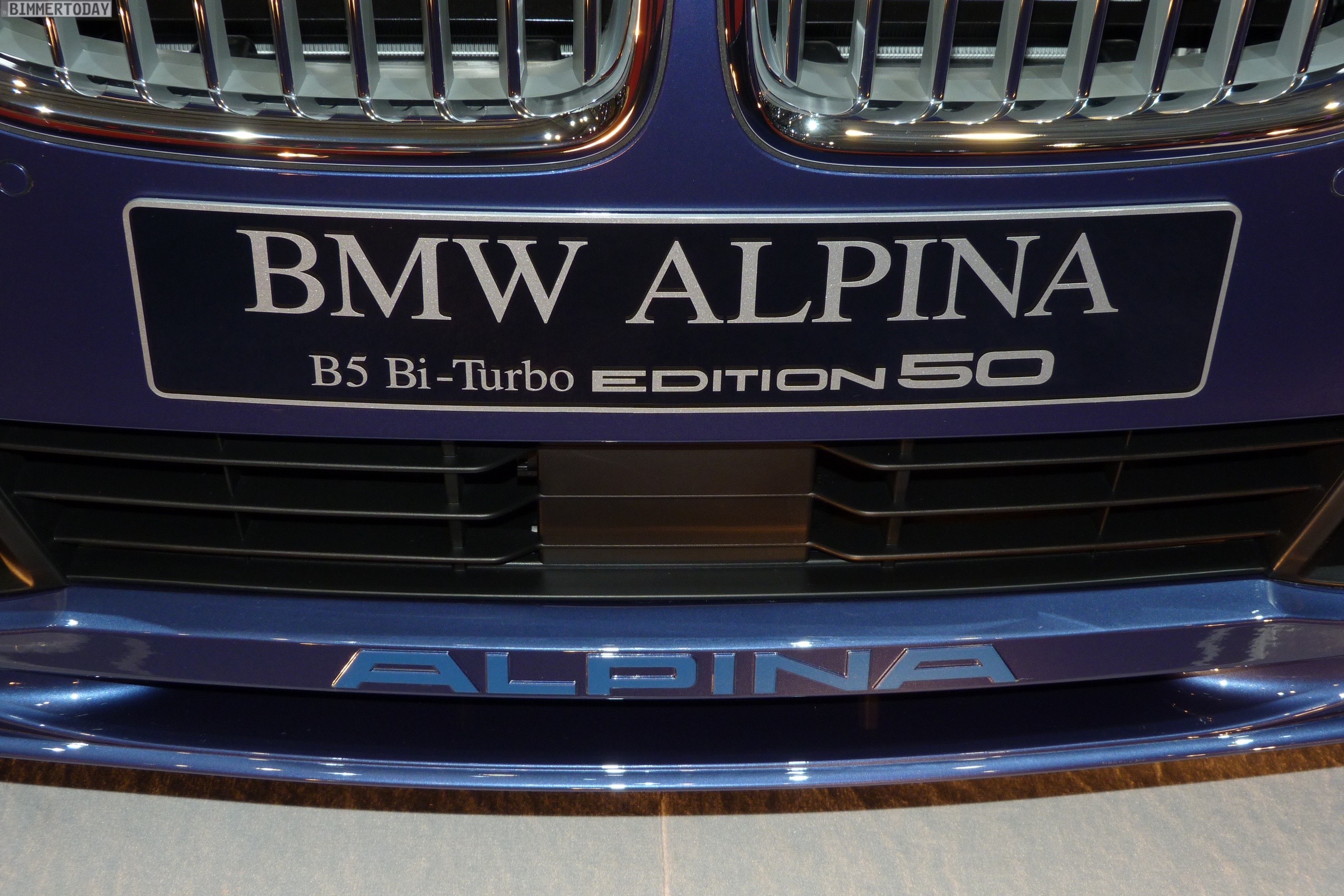 Alpina, the company responsible for tuning some of the coolest BMWs of all time, is 50 years old. You might have already heard this, but it’s still important news. The relationship between BMW and Alpina is something that isn’t common in the auto industry these days. Alpina started 50 years ago when Burkard Bovensiepen, the founder of Alpina, created a twin-carburettor kit for his BMW 1500, now 50 years later and the relationship between BMW and Alpina couldn’t be stronger.

To celebrate this milestone, Alpina shut the factory down for a week to give its employees a break and throw a bunch of dinners and parties. That Sunday, Alpina opened its gates to the public to take a tour of the plant and check out the classic cars on display. Burkard seems like a pretty good boss. But he isn’t the one calling the shots anymore. 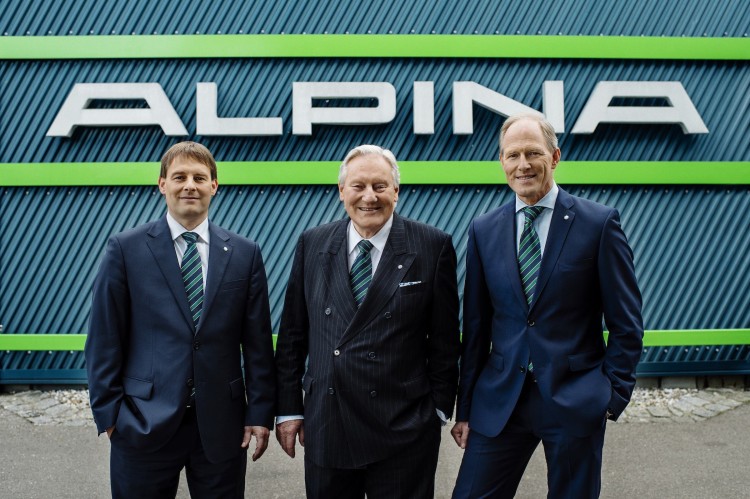 Now left to his sons, Andreas and Florian, Alpina has a bright future ahead with sales stronger than ever. Andreas (Andy) and Florian are taking Alpina into uncharted territory, finding new BMWs to tinker with, such as by developing the first Alpina-tuned BMW SUV in the XD3. While their father, Burkard, wasn’t fond of the idea of an Alpina that could off-road, he warmed to the idea enough to let his sons go through with it and now is a success. “To start with, my father wanted nothing to do with the project,” says Andy “He doesn’t like dirty cars, let alone the idea of an SUV. Then he said he would try it after all. Now all he’ll say is that it’s better than he’d expected.” 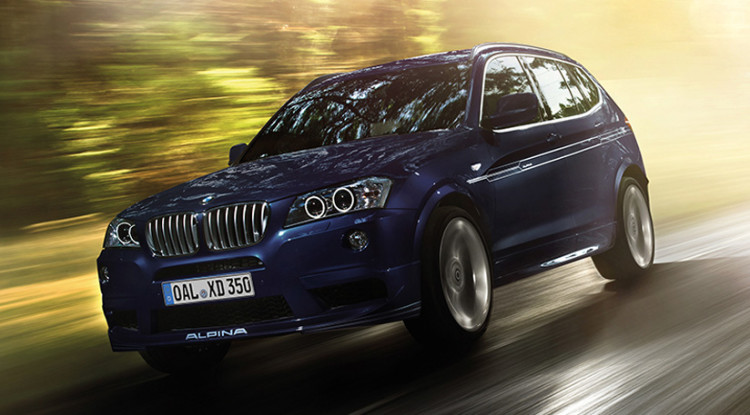 While it’s risky for Alpina to create new models, as it costs them around $10,000,000 to develop a new model so each model must produce and produce well, Alpina is still looking for new models like the XD3 to push the small company’s sales. The goal is to get more of a market in China and to get sales up from around 1,700 cars annually to around 2,000 – 2,500. Alpina might run the risk of no longer seeming as exclusive as before, if it continues to grow, but Andy thinks it can do both. “Rolls-Royce made more than 4000 cars last year, so we joke that we’re more than twice as exclusive as them. But I think that we could make 2000 or even 2500 cars per year and still our customers would consider us exclusive, as long as we keep giving them a different sort of car and experience,” Andy said.

Whether Alpina grows and begins to sell more than it ever has or it stays at this pace, I still think it will feel like the exclusive company that it has been for the past 50 years. Bovensiepen created a great company decades ago and it’s still creating the same level of premium BMWs that it always has. Here’s to hoping for another 50 years of seriously kick ass BMWs And I’m sure the 220 employees are also hoping for another milestone so they can have another week of dinners and parties. Cheers, Alpina. Keep doing what you do.