BMW DTM drivers miss out on points in wet Spielberg 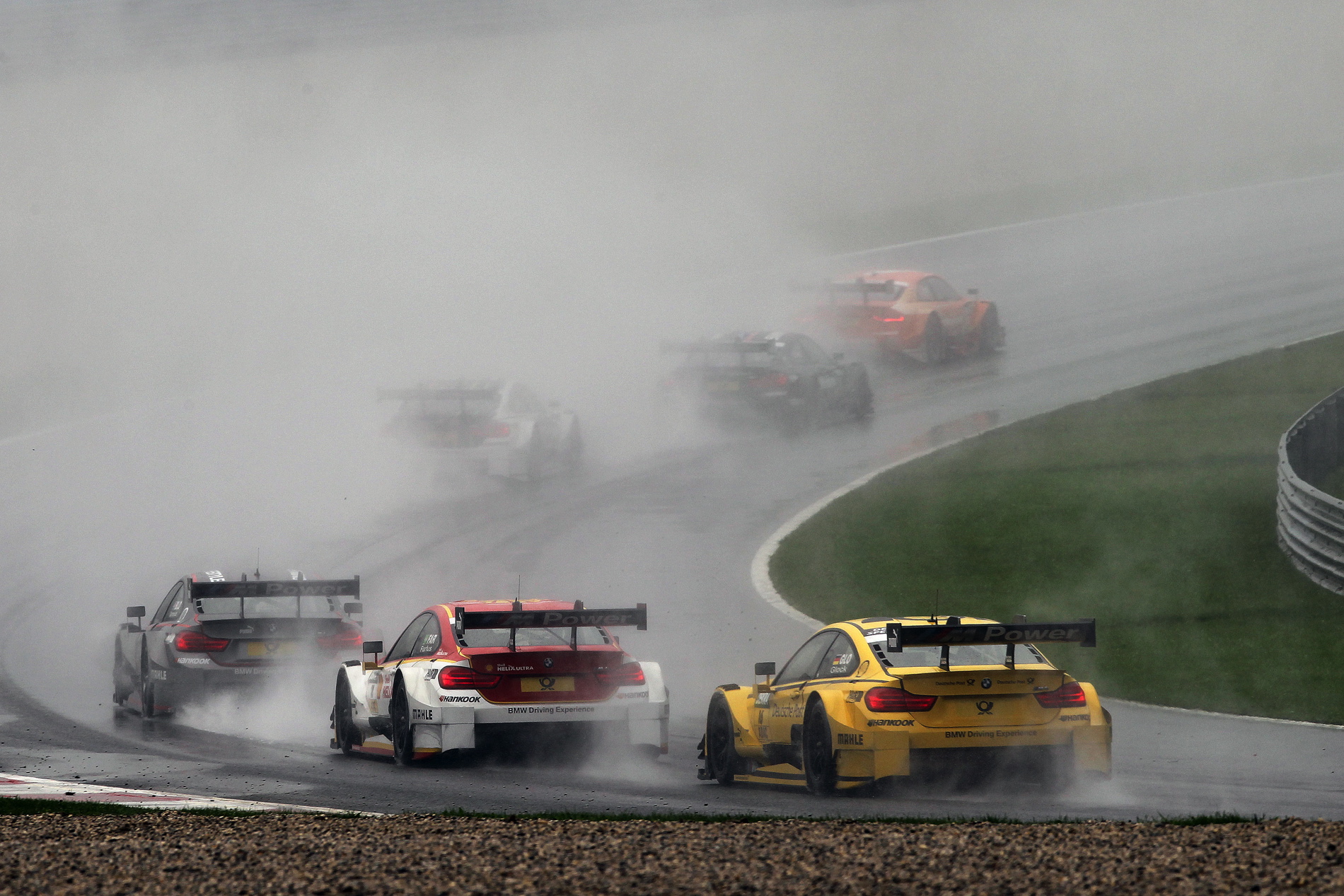 Heavy rain dominated the tenth race of the DTM season at the Red Bull Ring (AT). The BMW drivers struggled in extremely slippery conditions and were unable to match the pace being set at the front of the field. Audi driver Mattias Ekström (SE) won the race, which not a single BMW M4 DTM finished in the points. 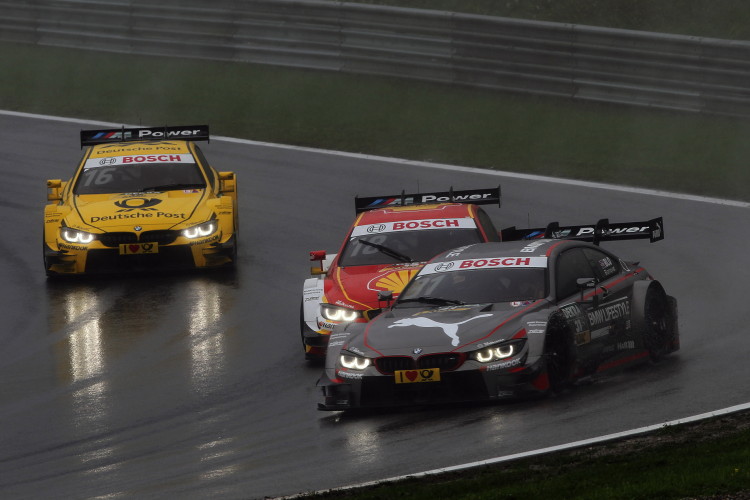 Reactions to the tenth race of the 2015 DTM season.

Jens Marquardt (BMW Motorsport Director): “On the whole, this has been a very difficult weekend for us. Even in dry conditions on Saturday we did not manage to get the best out of our package, with only Augusto Farfus and Marco Wittmann finishing in the points. A tough qualifying session meant that we were always going to have to rely on strategy to get a good result today. For this to be the case, we would have needed a safety car. That never happened. Therefore, 11th is our best finish. We are obviously not satisfied with that.”

António Félix da Costa (BMW Team Schnitzer, 11th): “We did what we could with the speed we had. I only made one little mistake, and that cost me a few seconds. All in all, I was able to climb a few places. That is a good sign. The weather meant the conditions out there were pretty tough.” 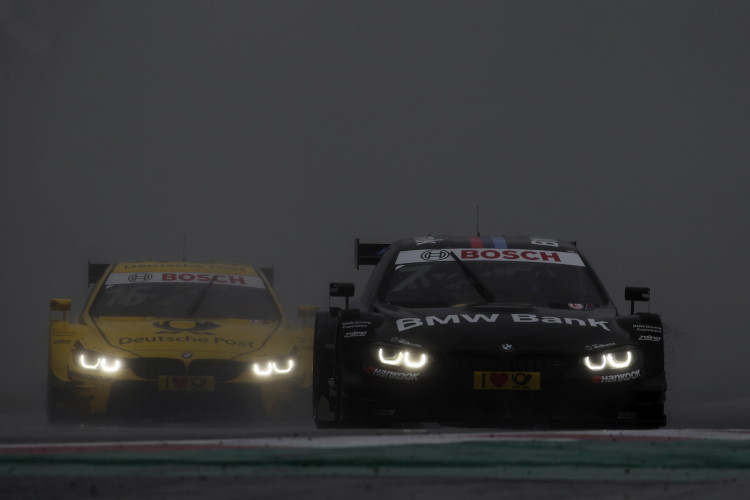 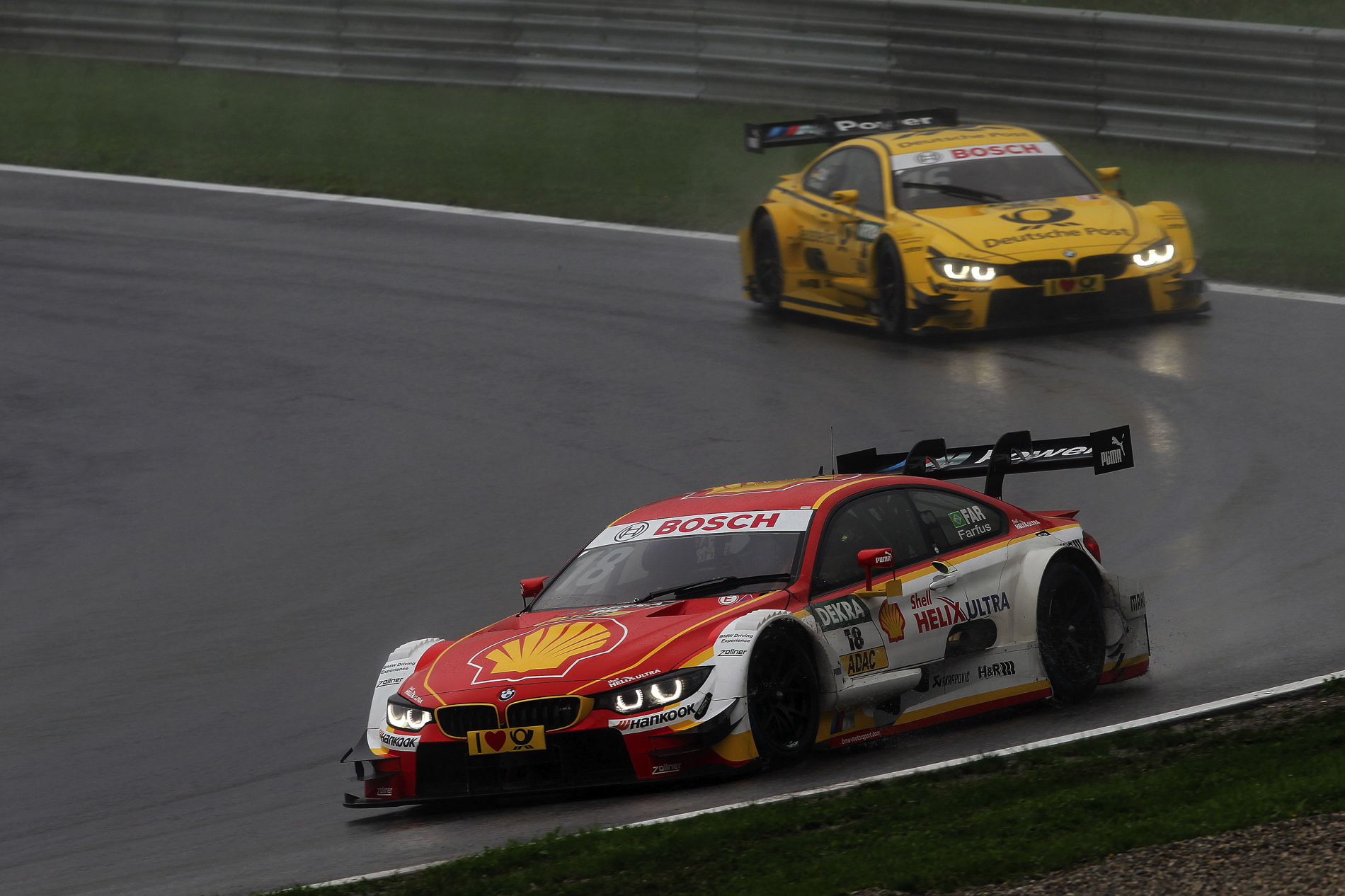 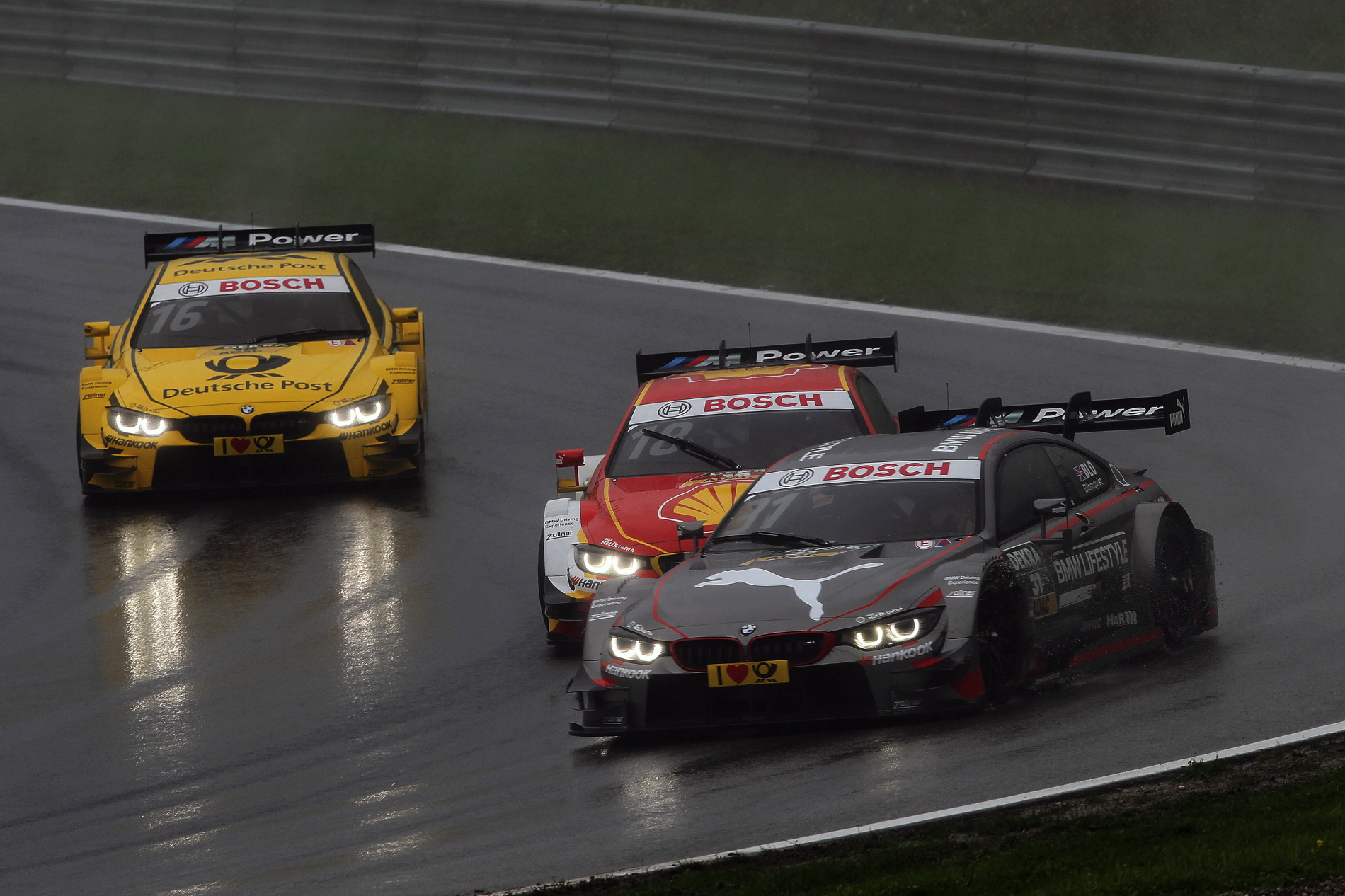 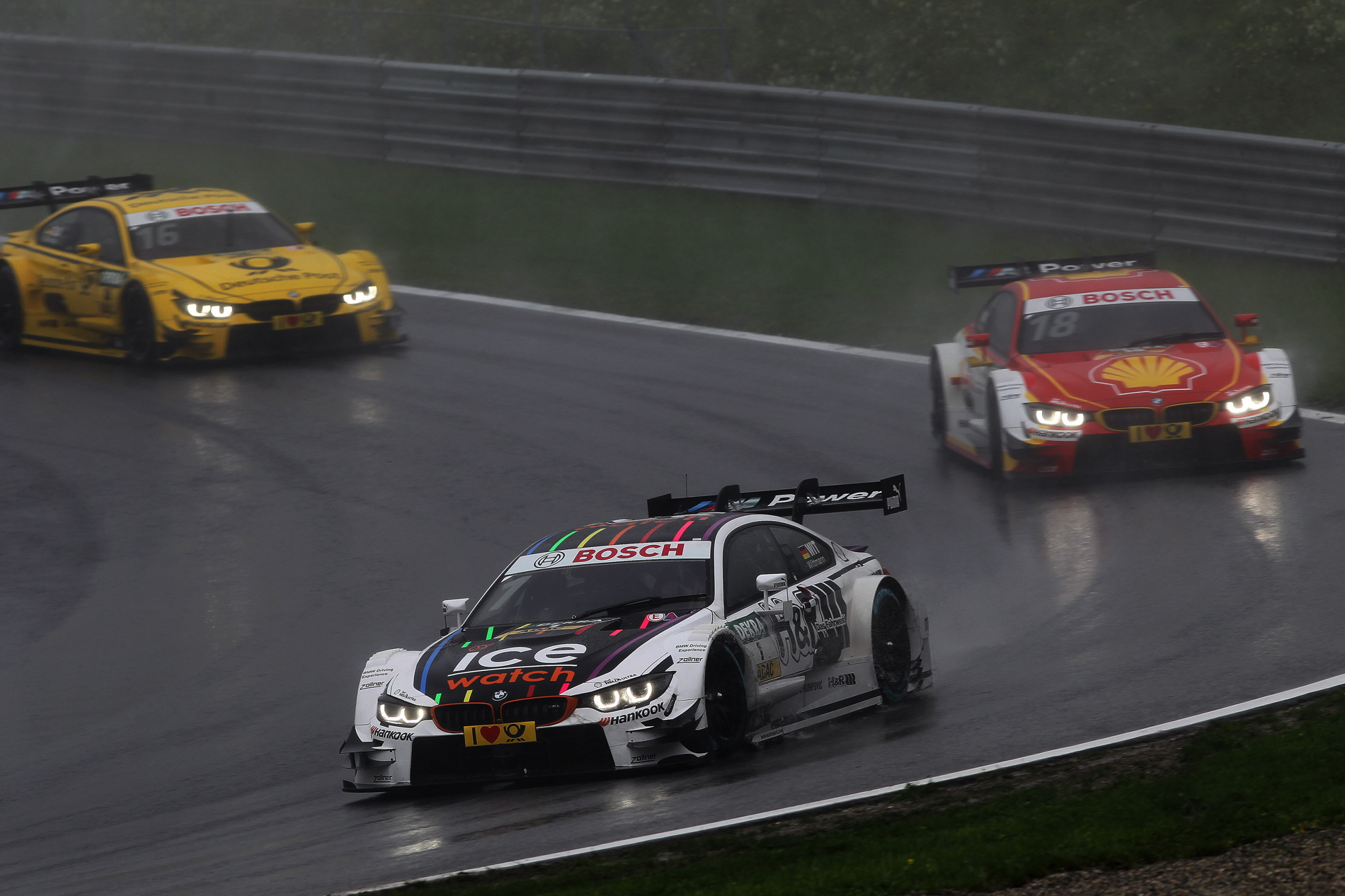 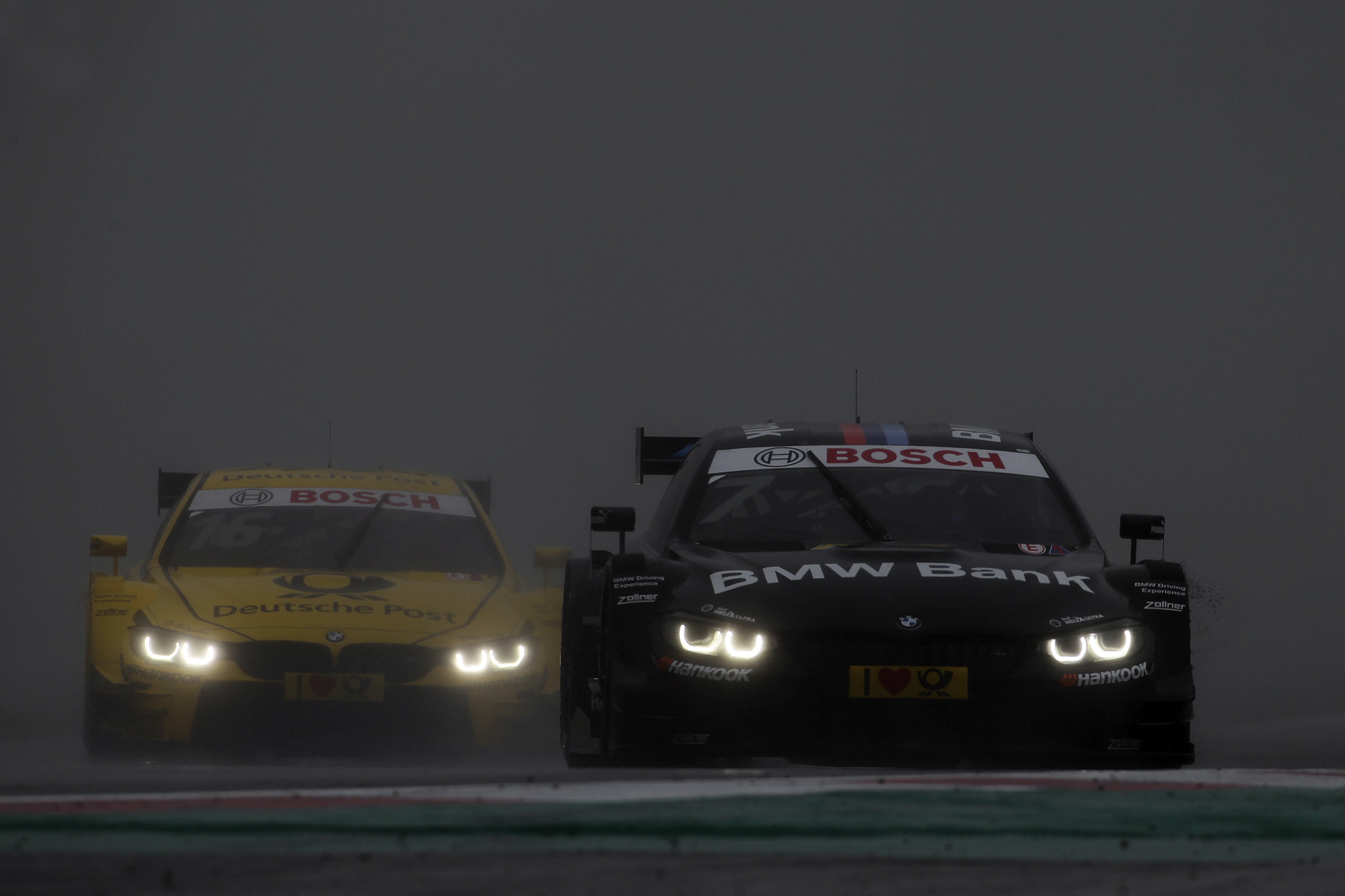 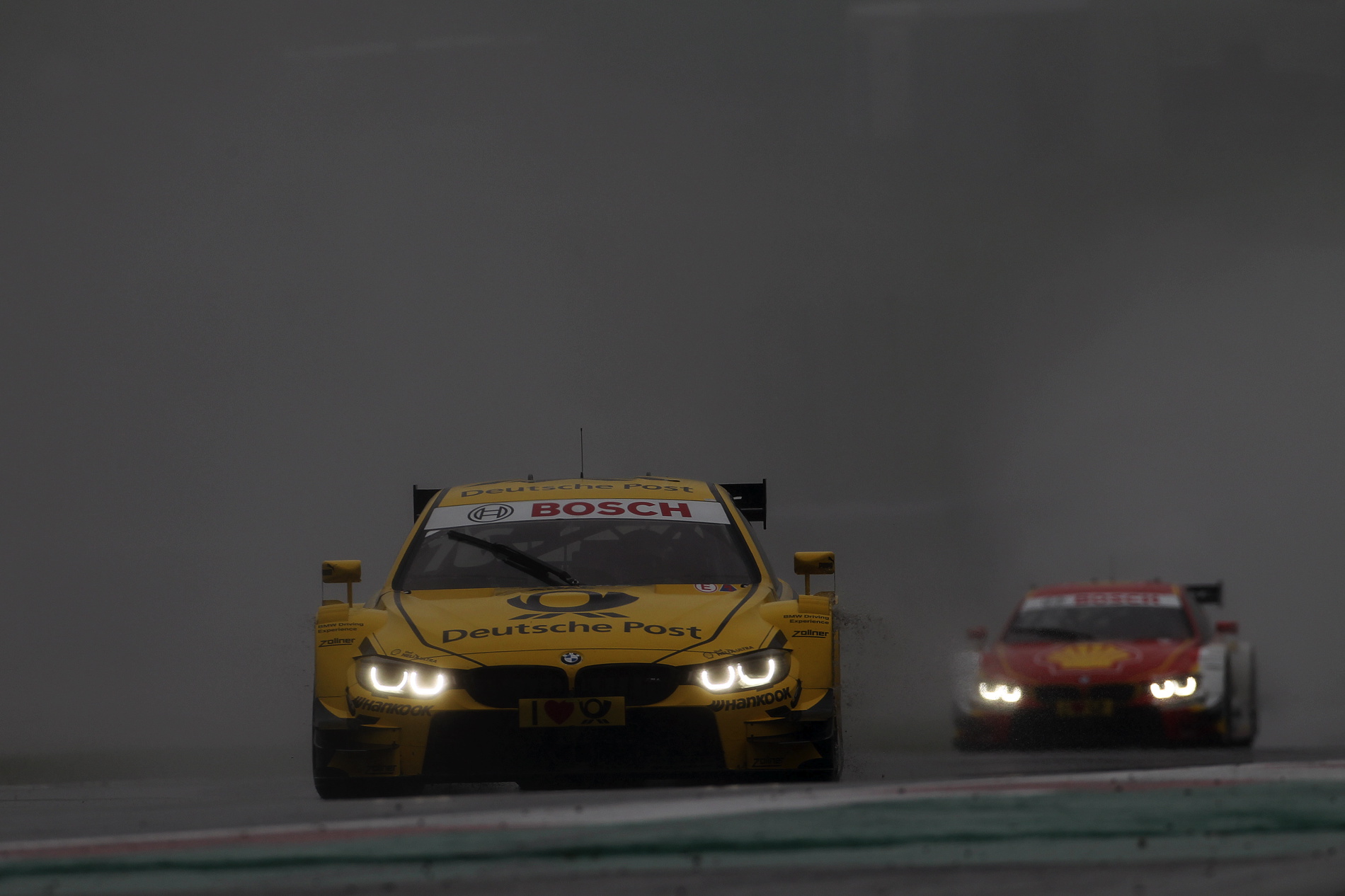 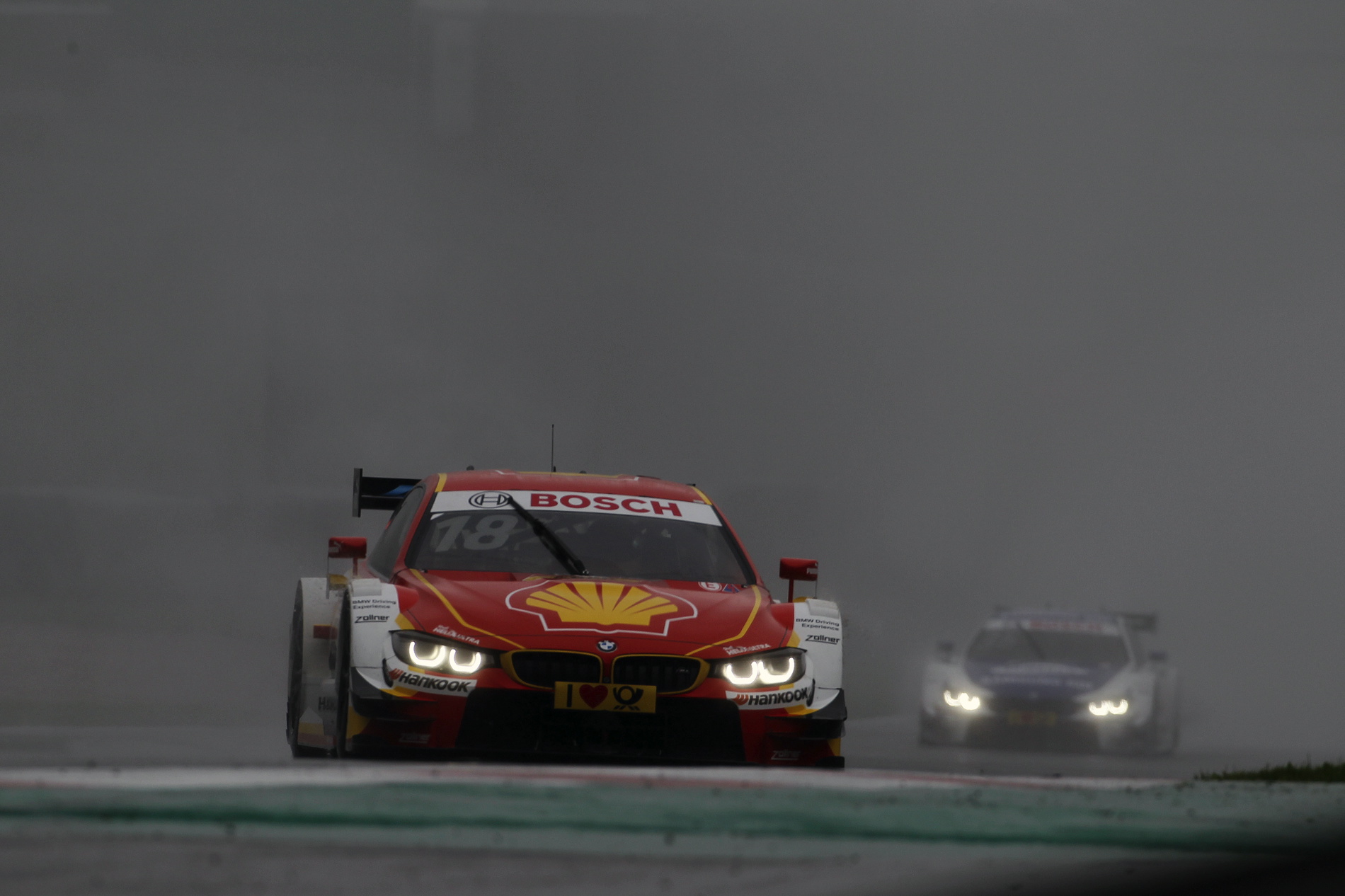 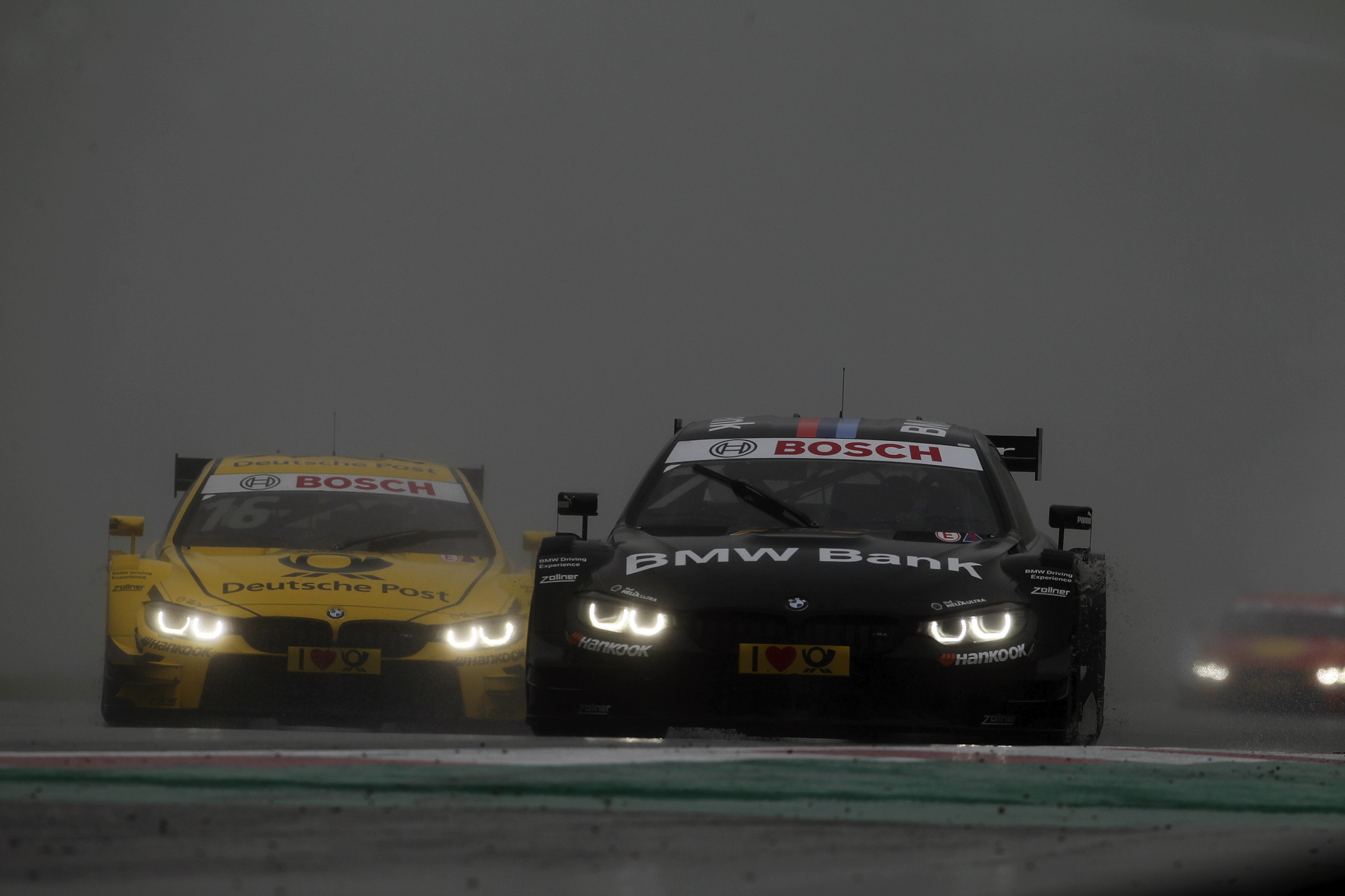 The start of the race was delayed due to heavy rain.

The first 11 minutes of the race were completed behind the safety car. The track was too wet for a standing start.

António Félix da Costa was the last BMW driver to pit on lap 22. He did so from third place.

The final lap saw a collision between Timo Scheider, Robert Wickens and Pascal Wehrlein, which resulted in the BMW drivers climbing two positions.