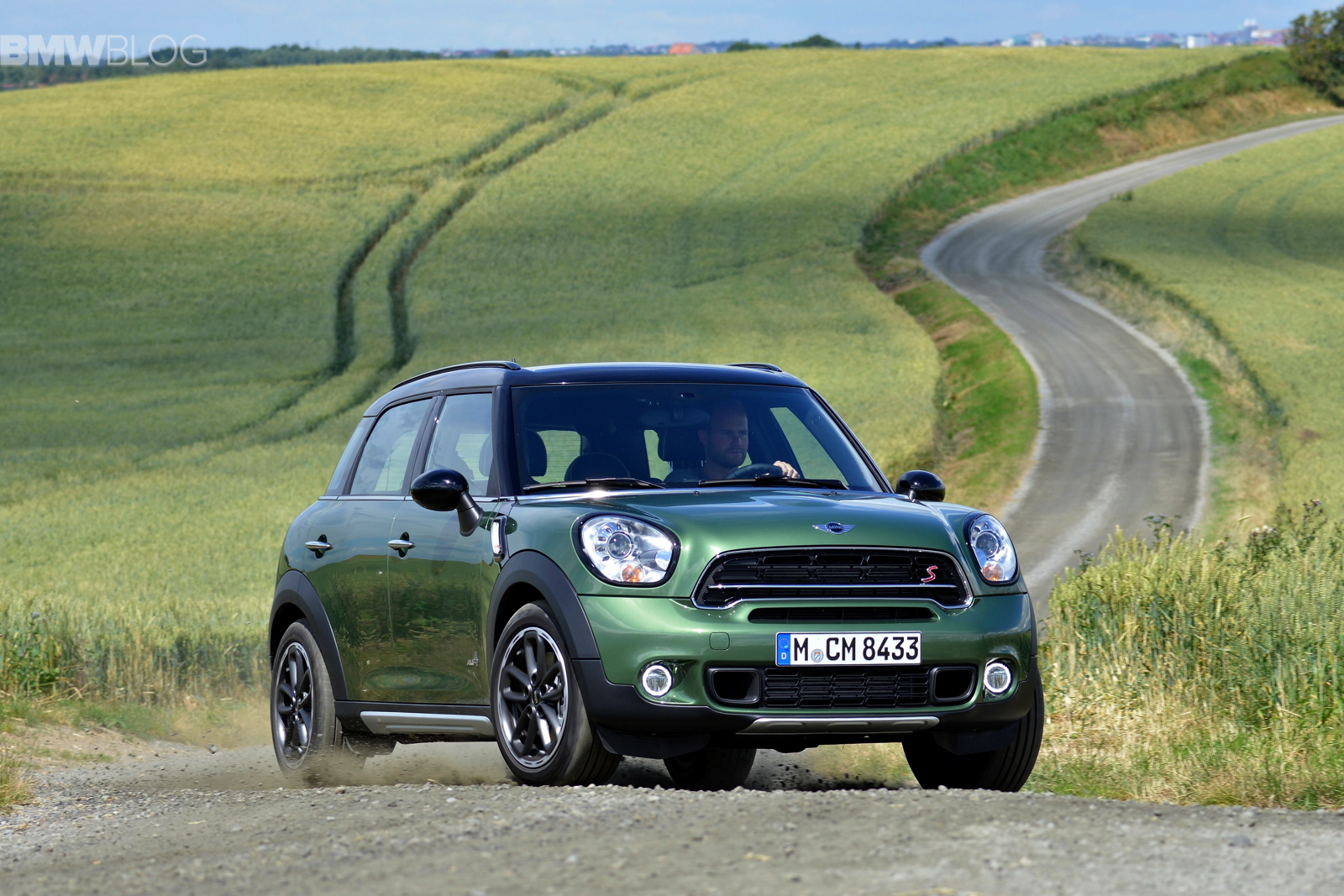 MINI, fresh off of its announcement of the second-generation Clubman, has now given just a morsel of information on the upcoming second-generation Countryman. According to Autocar, MINI’s parent company, BMW, has claimed that the next Countryman will be more of an “authentic SUV”. This might be bad news for the die-hard MINI fans, but could be good news for everyone else.

The second-generation MINI Countryman will grow 5.9 inches in length, becoming 167.32 inches long and will be .04 inches wider as well. Powertrains will be the typical MINI choices; a 1.5 liter turbo three-pot and a 2.0 liter turbo four-cylinder, from the MINI Cooper and Cooper S, respectively. Transmissions will likely be the same as well, with a six-speed manual and six-speed automatic. 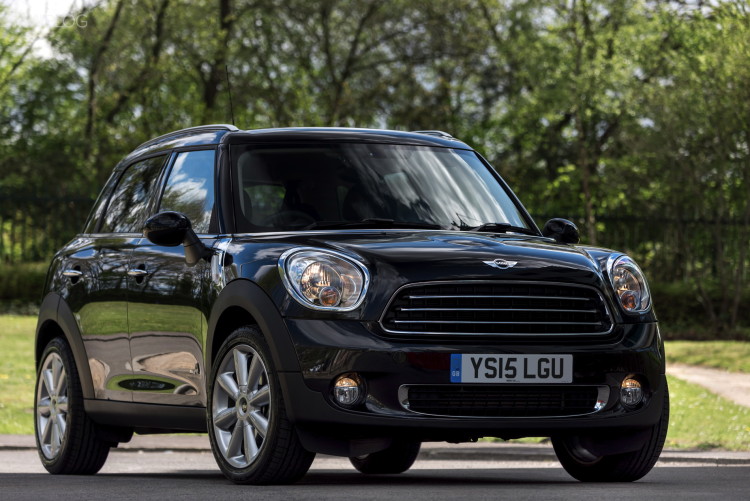 The upcoming Countryman is also supposed to be considerably more rugged than before, and possibly being able to be a “Countryman”. Expect the visuals to draw cues from the Dakar-winning X-Raid racing MINI. 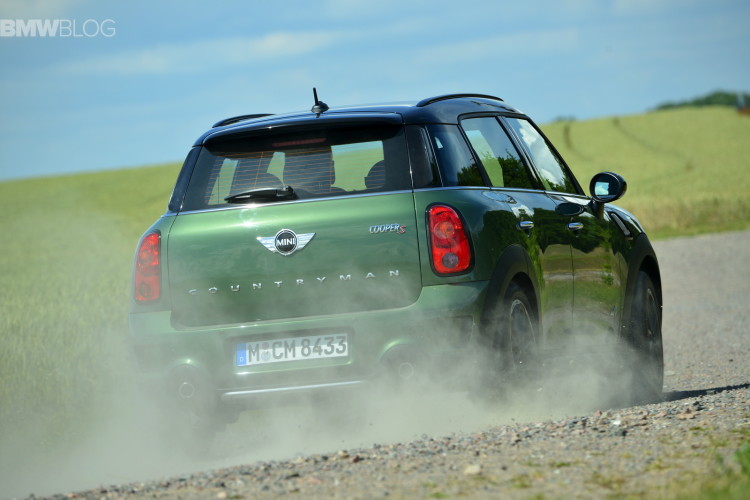 When MINI first released the Countryman, it took serious criticism from the MINI fans as they felt that the Countryman was hurting the brand’s image. Firstly, they felt that it was far too large to be considered a MINI. Secondly, it didn’t even handle off-roading particularly well which is something that it should have done, as it was called the Countryman and as MINI has a storied rallying history.

So, to the MINI fans, the Countryman was too big for the brand which didn’t need an off-roader, but it also wasn’t especially good at it even though that’s what it was built to do. For those who felt that way about the Countryman, the next-gen becoming more of an SUV will be even more hated, especially considering its 5.9 inch wheelbase growth.

However, despite the hate from MINI faithful, the Countryman went on to become one of MINI’s best-selling vehicles. So it’s no wonder as to why MINI would want to continue the nameplate. Regardless of whether or not the new Countryman will be as “rugged” as MINI, and BMW, claim, or how un-MINI-like it will be, it will sell very well. It will be interesting to see the direction in which MINI takes on the upcoming Countryman, but one thing is certain, it will sell.