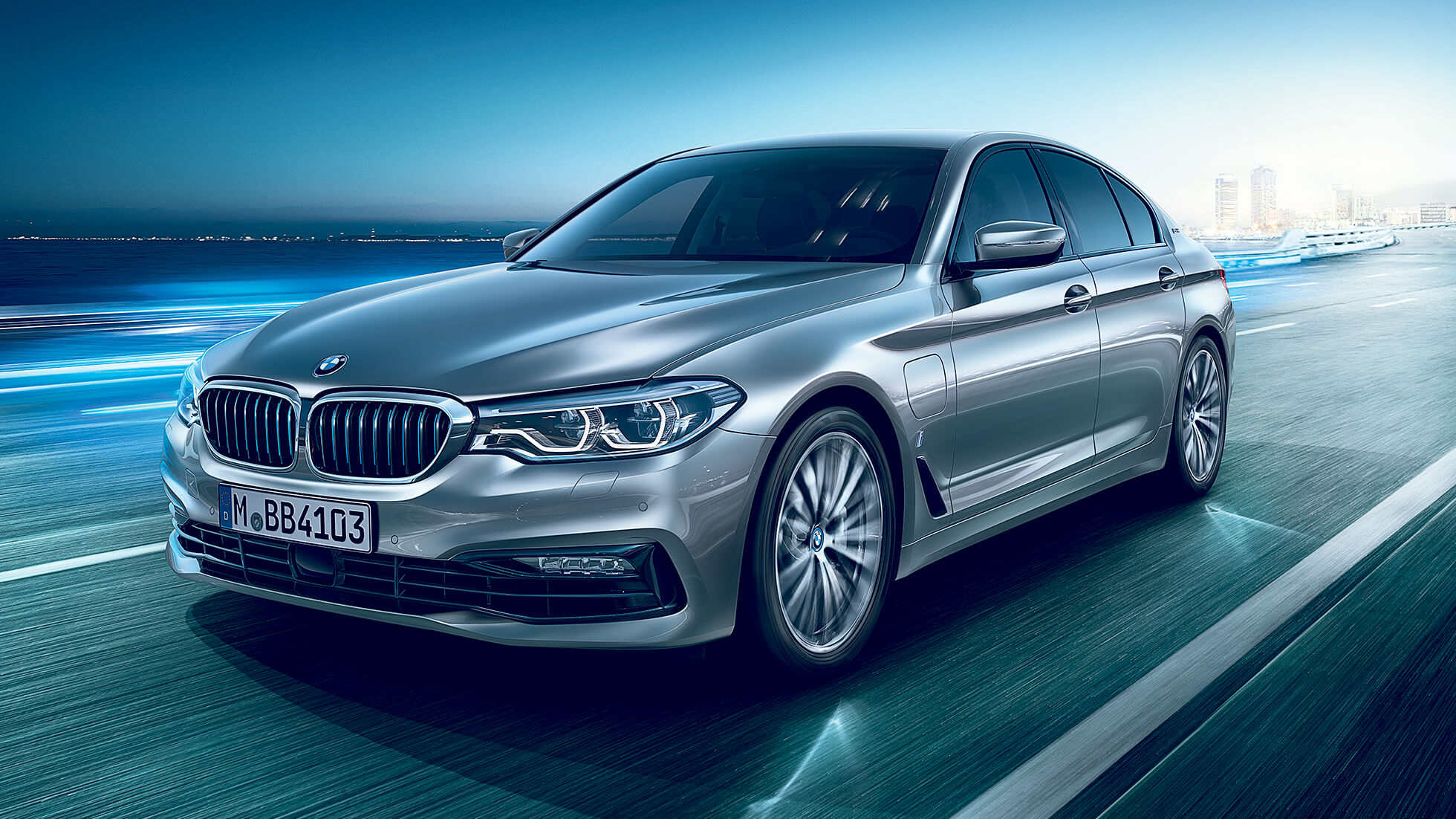 The 2017 BMW 5 Series will have a Head Up Display system with augmented reality and it will also move up to 80 km/h completely autonomously, thanks to the development of a new assistance systems.

If the BMW 7 Series is now the technological standard of the brand, the new G30 5 Series surprisingly will be even more high-tech. Among the equipment offered for the new 5er will be an adaptive air suspension with dynamic driving conditions which will also be able to recognize bumps in the road even at night.

New full LED headlights will be made available, while laser lights will also be offered as an option.

Inside the cabin, the G30 5 Series gets a new iDrive screen with touch and gesture controls.

The future BMW 5 Series will also debut a new infotainment system, and will be the first model, once again, in having an Apple Carplay and Android Auto system to ensure seamless connectivity and access to all major functions of a smartphone.

If BMW was the first manufacturer to launch the Head-Up Display, it will also be the first to apply augmented reality to this system. It will be available from the second half of 2017 in combination with the “Business Professional” browser.

Combine the Head-Up Display with an augmented reality browser and the system can offer multiple functions, not just a great driving experience.

The new system will display data on the windshield before approaching a point of our route, the distance to the vehicle ahead, cross roads and points with low visibility, objects and people that are on the road or in blind spots, information direction of a curve, and others. All in real time.

Sources say that BMW is working on a new assistance system developed for autonomous driving system that will work up to a maximum 80 km/h and have a change assistant Lane autonomous function and self parking.

The touring and sedan version will be presented together in December 2016.