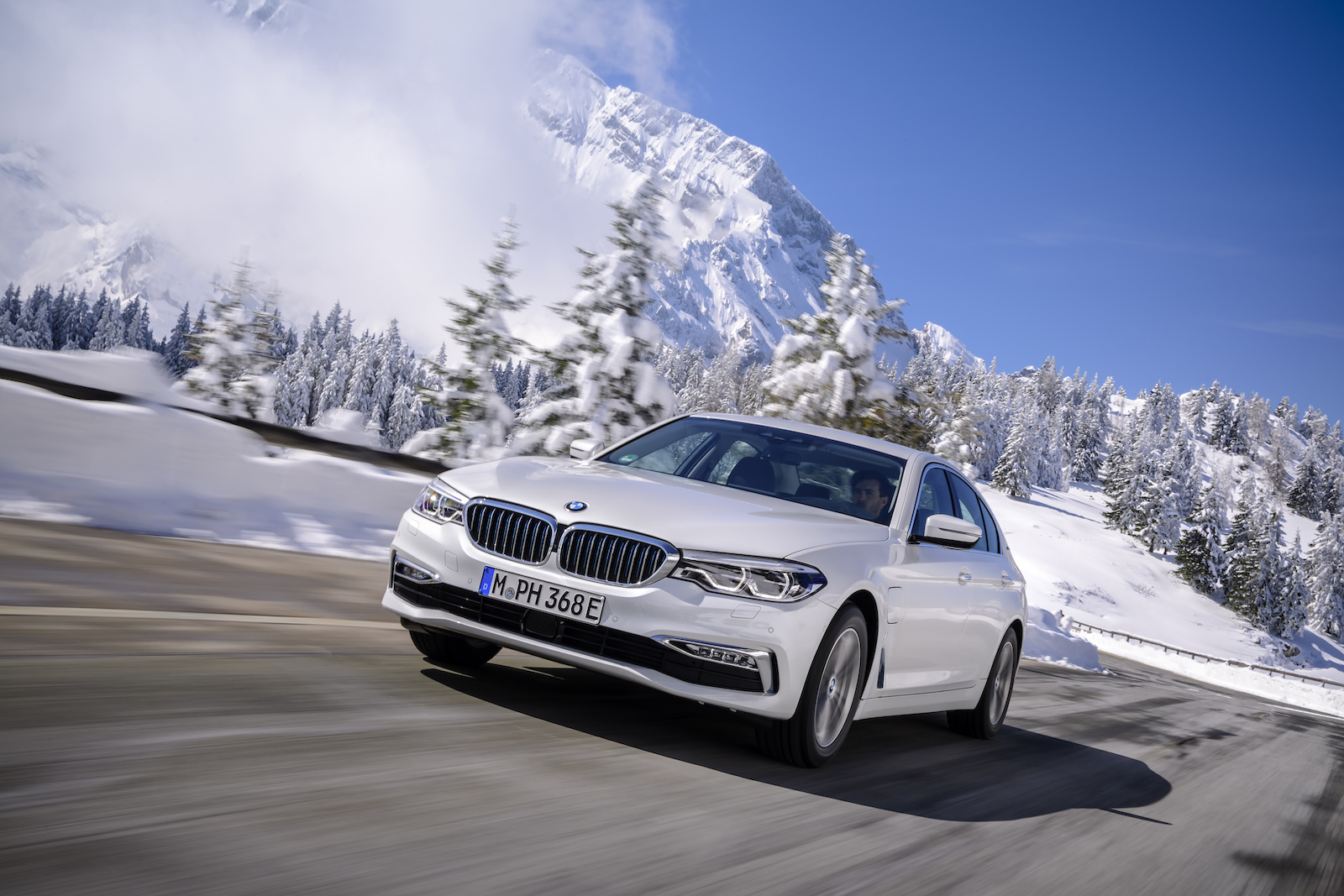 The future 2017 BMW 5 Series will be available in December of next year and it will be introduced together with the touring model and not with a difference of six months between each body as it had been doing so far.

The new BMW 5 Series is built upon the new CLAR platform which also underpins the new 7 Series. It will be up to 150 kilos lighter than the current model, thanks to the use of magnesium, aluminum and carbon fiber. It may seem a rather low figure compared to other models, but it presents great value when you consider all the new equipment that will bring. 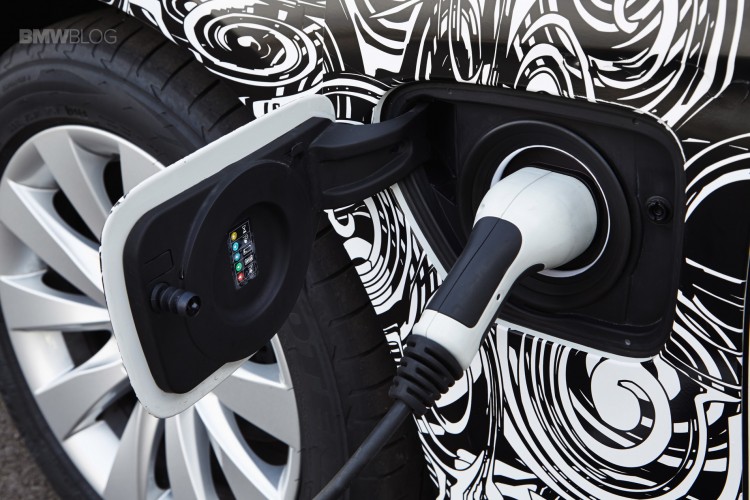 Also, the G30 5 Series will be more efficient with new petrol and diesel four- and six-cylinder engines, plus a three-cylinder diesel for the most basic model – the 518d with 150 hp.

But this high level of efficiency is further increased with three plug-in hybrid versions. Depending on the model, an optional inductive load charging technology will be offered.

One of these three, the least powerful, is the BMW 530E eDrive equipped with the same powertrain found in the new BMW 330e; a four-cylinder engine plus an electric motor to offer a power of 245 hp. In pure electric mode, you can travel up to 35 km with a maximum speed of 120 km/h.

A 9-speed automatic transmission with a “Proactive Drive Assistant” will be able to shift ahead of time to overtake if the network of sensors and cameras detect a car ahead with a speed much lower than yours.