BMW i3 starts as a second car in many families

Home » BMW i3 starts as a second car in many families 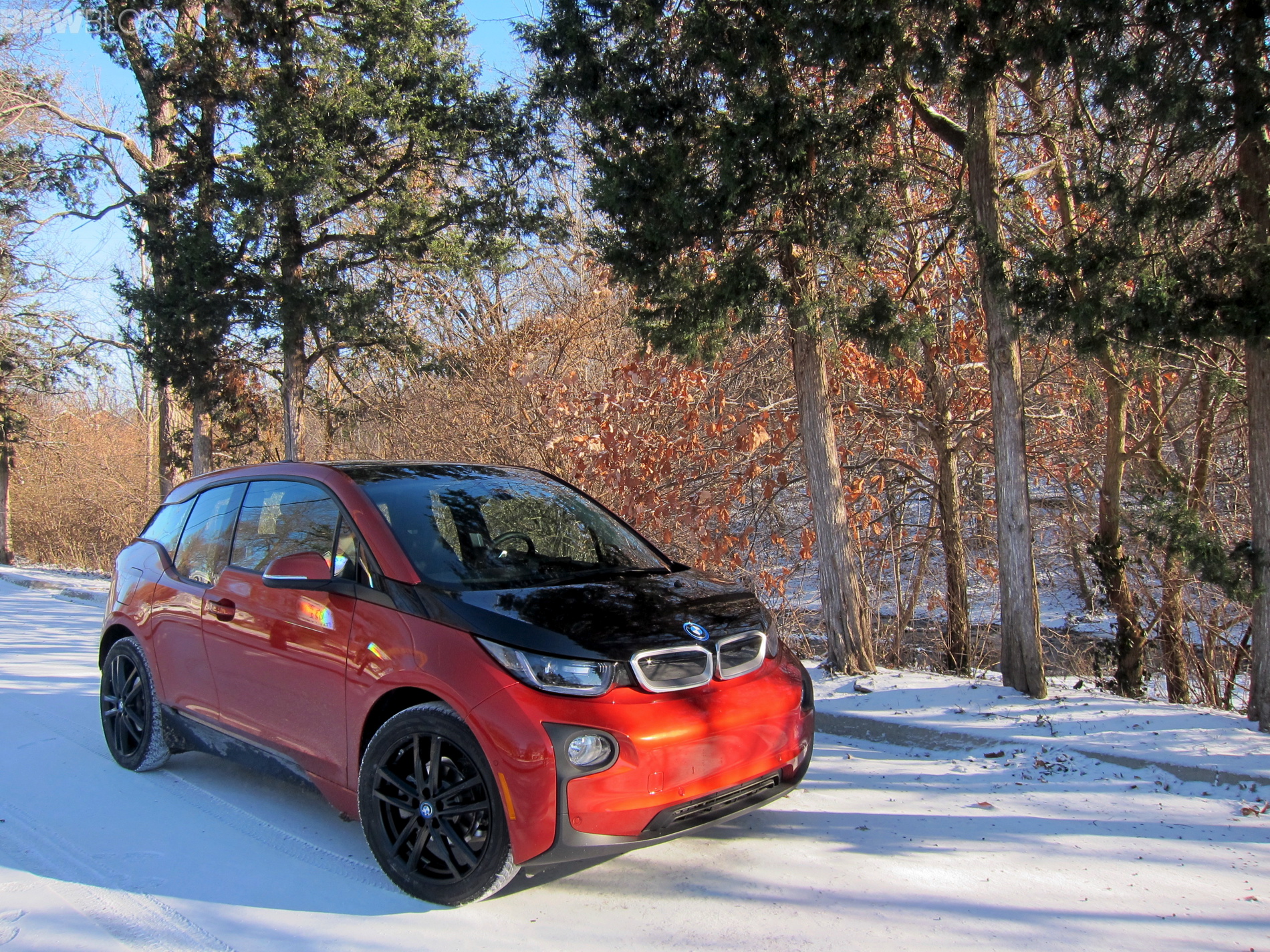 Since it went on sale last year, the new BMW i3 and i8 hybrid sportscar sold to nearly 27,000 customers worldwide. By any standards, the i3 is already shaping up to be a successful story for BMW and as mainstream adoption progresses, the i3 is likely to become a mass-seller for the Bavarians.

In an recent conversation with BMW, we have learned that most of the i3 electric cars start as a second car within a family, yet after a few months of use, and after overcoming the range anxiety of its owners, it quickly rises up to be the main choice of transportation. Its size, fun factor, quirky looks and emission-free platform are some of the traits that have enchanted customers from around the world. 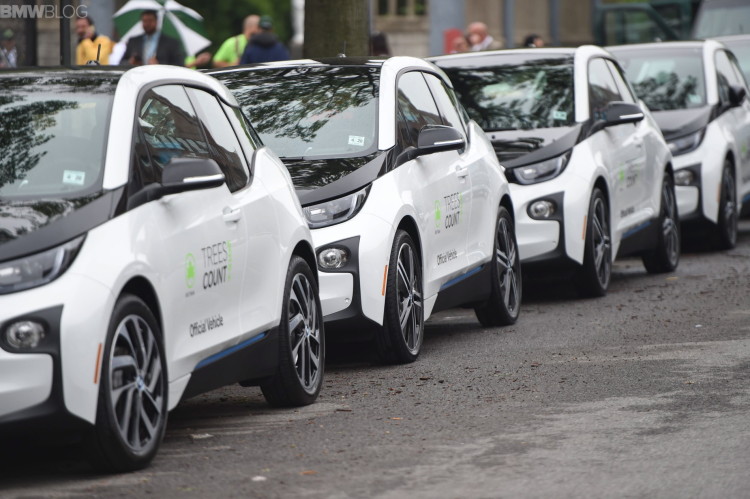 Unofficial reports confirm that in many cases the range extender functionality is rarely used and it has become exactly what BMW has predicted: a nice feature to have,  just in case. And we can certainly attest to that. In our five months of i3 REx ownership, the range extender functionality has kicked in twice; once during a longer, unplanned trip and second time during a run around the town when we omitted to charge our car for three days.

Even though our daily driving pattern is different from many other customers — 10-20 miles daily driving, recharging twice a week — we are convinced that in lots of cases the REx is a commodity versus a necessity, and with attractive lease deals across the States, it is hard to pass on the peace of mind offered by the range extender.

Ever since we’ve owned the i3, the 1M has stayed in the garage more than it should have, but in a traffic-intensive city like Chicago, equally famous for its potholes, the i3 is the better choice of transport. At least for us. And for now, it is our main car.