See how the BMW 7 Series has changed over time

Home » See how the BMW 7 Series has changed over time 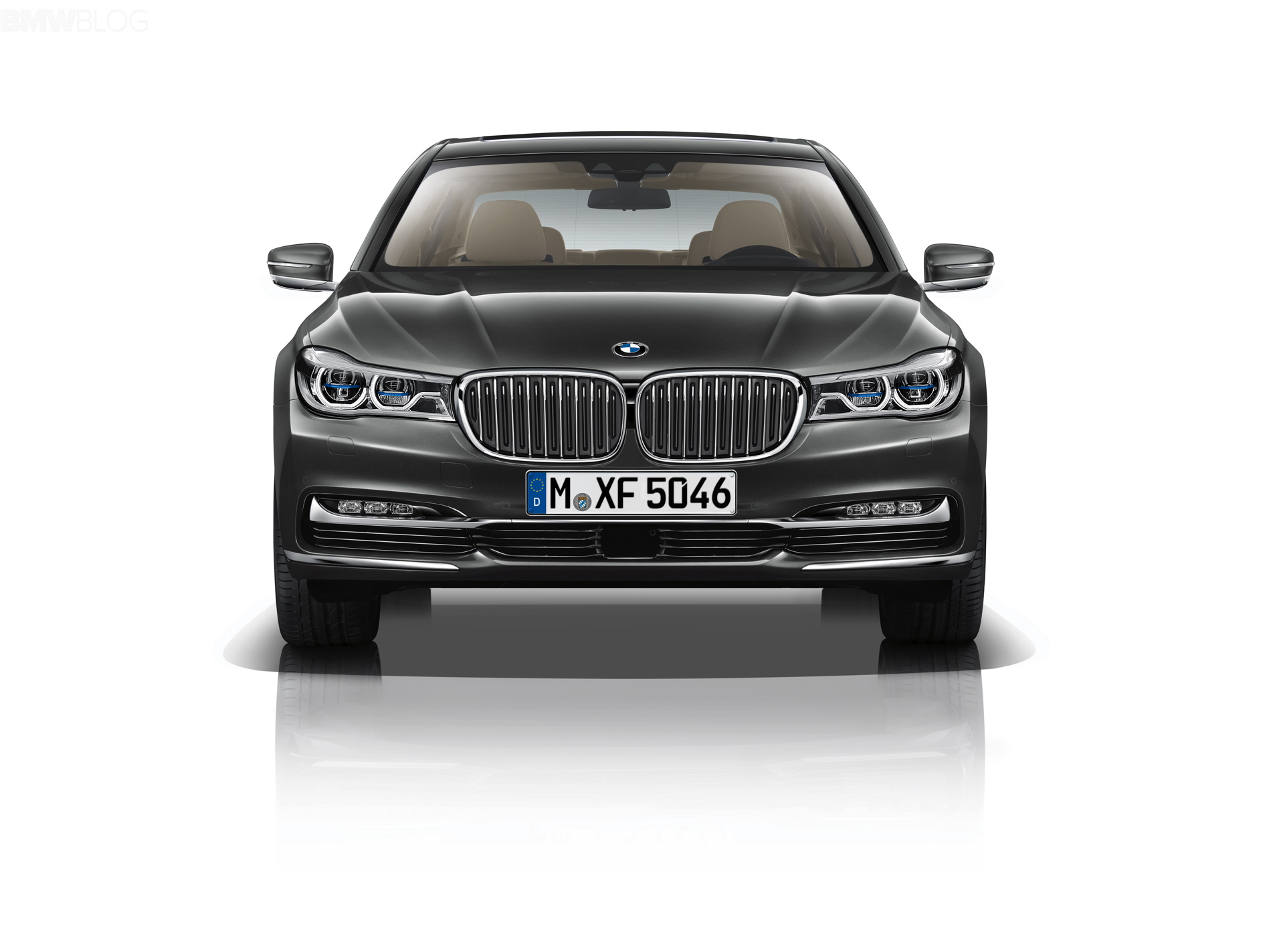 With BMW’s latest 7 Series hitting the interwebs like an atomic bomb, I think it’s a good idea to take a look at the 7 Series family tree. The 7 Series is such an important car to BMW, as it’s the flagship, the car that shows off the latest and greatest of what BMW can do. So it’s worth taking a look at each of the cars that have held the title of BMW’s flagship vehicle. This video, which lines up each iteration of BMW’s flagship luxury car, shows he family lineage so well and captures the history. There are no words or any other kind of speaking, just the cars sitting in a line in front of their factory.

It’s enough, as the cars do the talking for themselves.

You can see the E23, all the way on the left, the Great Great Grandfather of this new G12 7 Series, nobly sitting there depicting the birth of an icon. 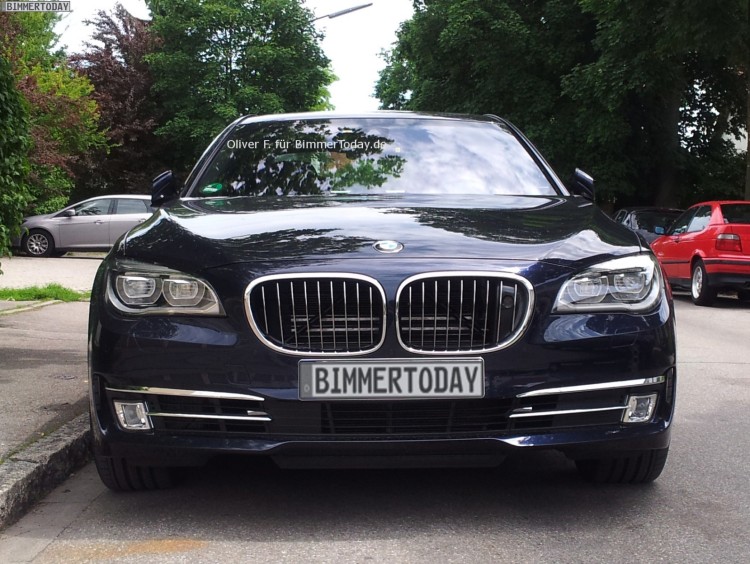 Flanking the right side is the F01, the predecessor of our latest G12, which shows us just how far the 7 Series has come before becoming what it is today. The transformation is staggering from the E23, first developed in 1977, to the F01, released in 2008. The 38 year difference, between the E23 and brand new G12, seems short when looking at how far the 7 Series has had to come to get to where it is today.

One of the more impressive things about this video is that when they’re all there, sitting so close to each other, the family resemblance is so apparent. You can see the evolution take place as you look at them sitting so close that their Kidney Grilles almost touch. You can imagine what the designers were thinking with each new generation, how they could improve over the previous model and still keep the family genes alive. Even though certain 7 Series may have been mocked for a time, such as the E65, when placed in the family lineup, they all seem to have their place and purpose. The last two 7 Series generations, the E65 and F01, were never favorites of mine. However, when looking at them in the lineup, I’ve grown to appreciate their looks and design quirks. 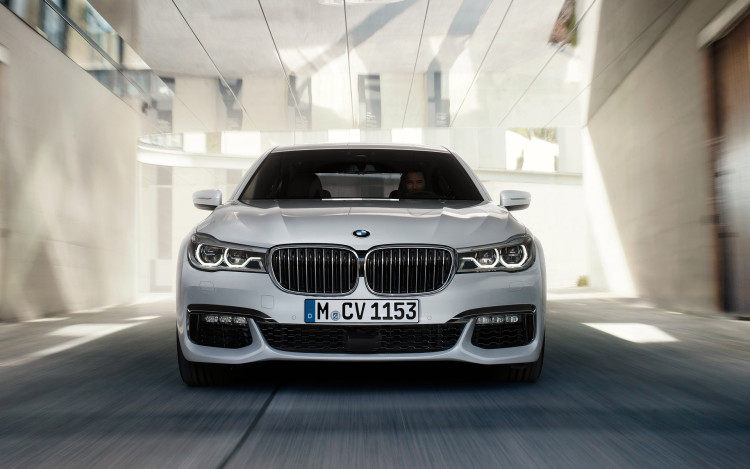 It’s amazing how far BMW has come with the 7 Series. It’s a car that’s been BMW’s flagship for 38 years, longer than many BMW fans have been alive, so family heritage is important when designing a new one. This new G12 is going to be a welcome addition to the family, I think. It’s so filled with promise of luxury, technology and, as usual with a 7 Series, driving dynamics. As incredible as all of its predecessors were, I think BMW has again managed to best its previous efforts and make a 7 Series worthy of its place in the family lineup.