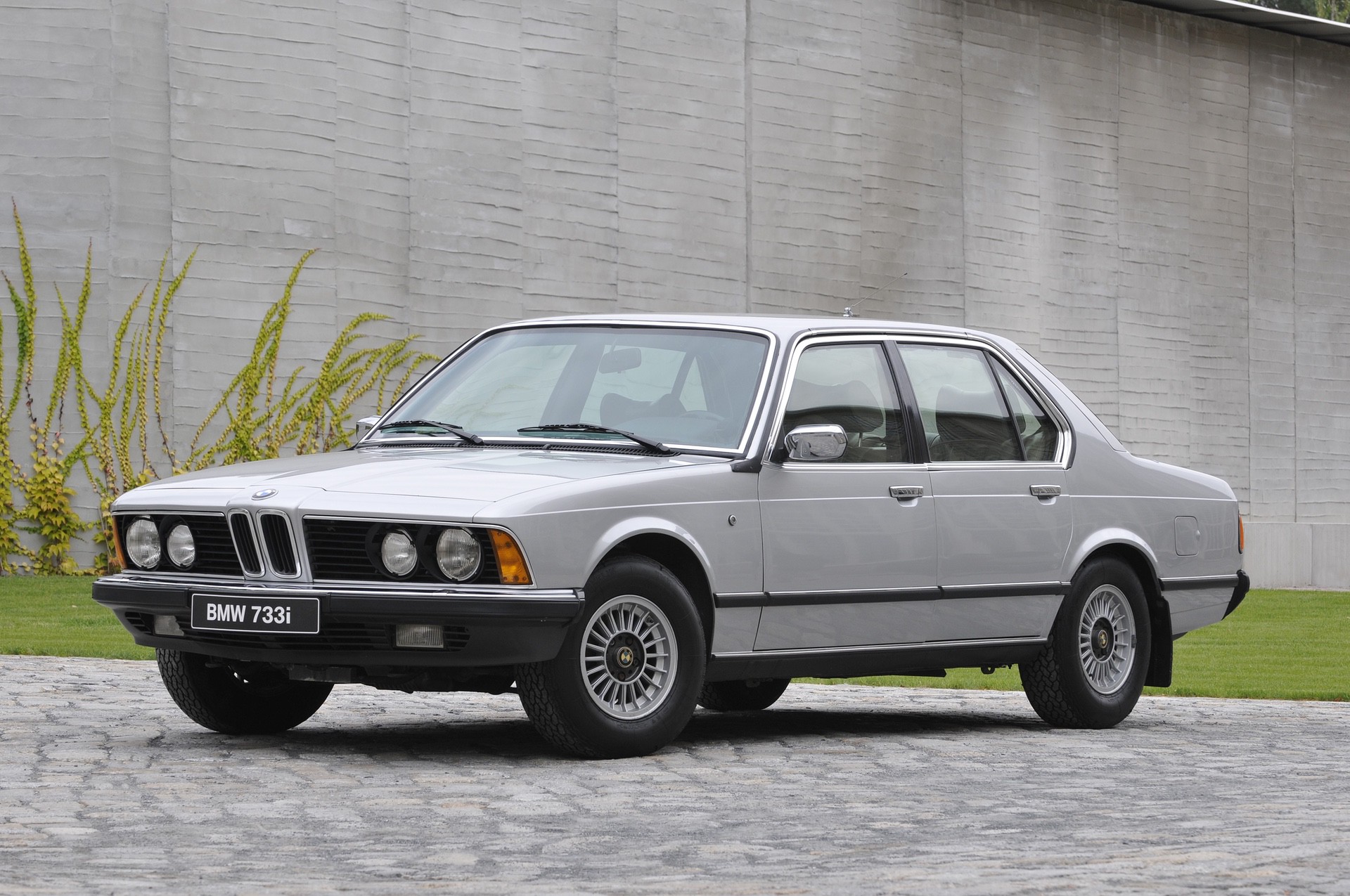 With the next generation BMW 7 Series just around the corner, we’re going back in the history of BMW to see how the first E23 7 Series luxury sedan came to life.

The E23 was produced for ten years from 1977 to 1987. The L7 continued to be offered in the United States for another year even though the last E23 built in Germany was produced in August 1986.

All E23 7 Series models (with the exception of the 745i) were built with the 12-valve M30 six-cylinder engine as used in the older E3 and E9 cars. Although most E23 engines were fuel-injected, two models (the 728 and 730) were available with a Solex four-barrel carburetor until 1979, when they were replaced by the fuel-injected 728i. Early fuel-injected models used the Bosch L-jetronic system while later models used the more advanced digital Bosch Motronic system. 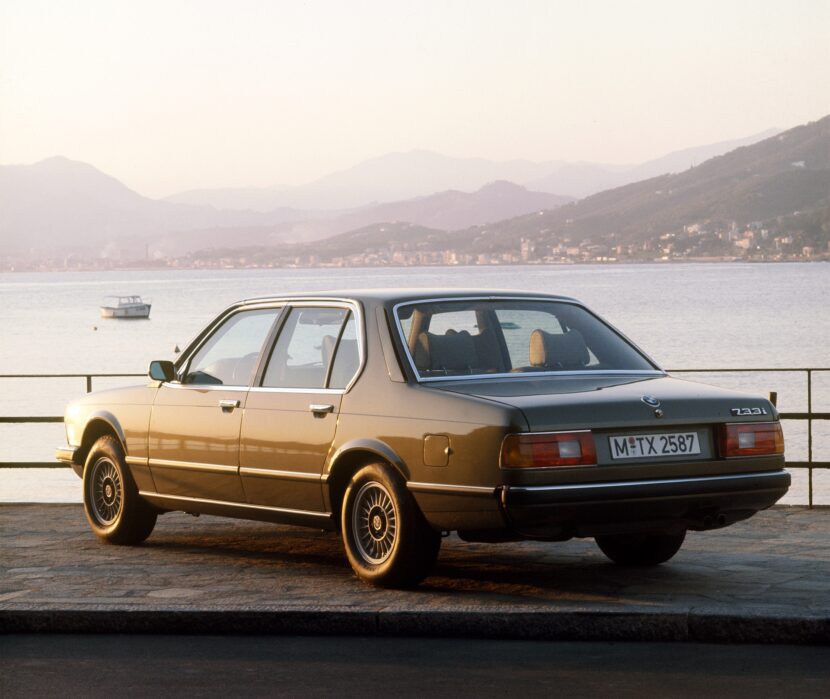 In the US, 1984 saw the arrival of the optional 4-speed automatic transmission (replacing the 3-speed unit previously offered), upgraded wood trim above the glove compartment and on the ashtray (previously plastic in all US models), electrically adjustable power seats and larger Michelin TRX radials with special TRX wheels (later standard on all 1985–1987 735i/L7 models) on the 5-speed manual models.