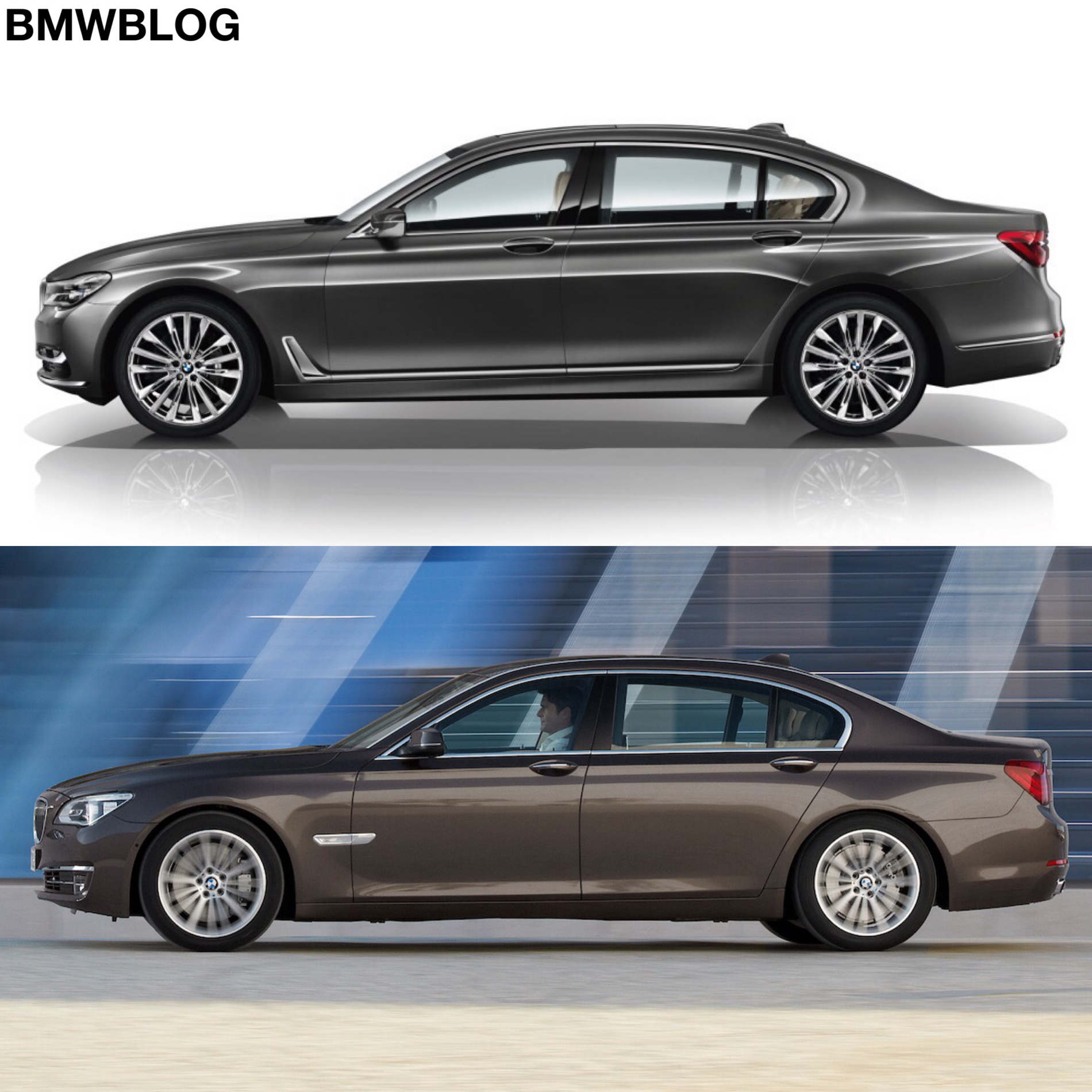 Comparing the design of the new G11 BMW 7 Series with its predecessor, the F01 7 Series.

BMW has gone to great lengths to insure that its newest 7 Series is as advanced, in terms of both luxury and technology, as possible. The entire car isn’t a design revolution, but rather an evolution of the previous model. Many elements have been developed rather cautiously and thus the new 7 Series has a quite familiar face, yet striking details such as the direct transfer of the headlights to the kidneys are giving the car a fresh look.

While the exterior of the car is more evolution than revolution over the previous design, it does look far better and more sorted. The G11 has a tighter and sportier look, and inspires more of a premium design than the F11 generation. The large kidney grilles are front and center and display an air of power and opulence, while the signature Hofmeister Kink is more prominent than ever. 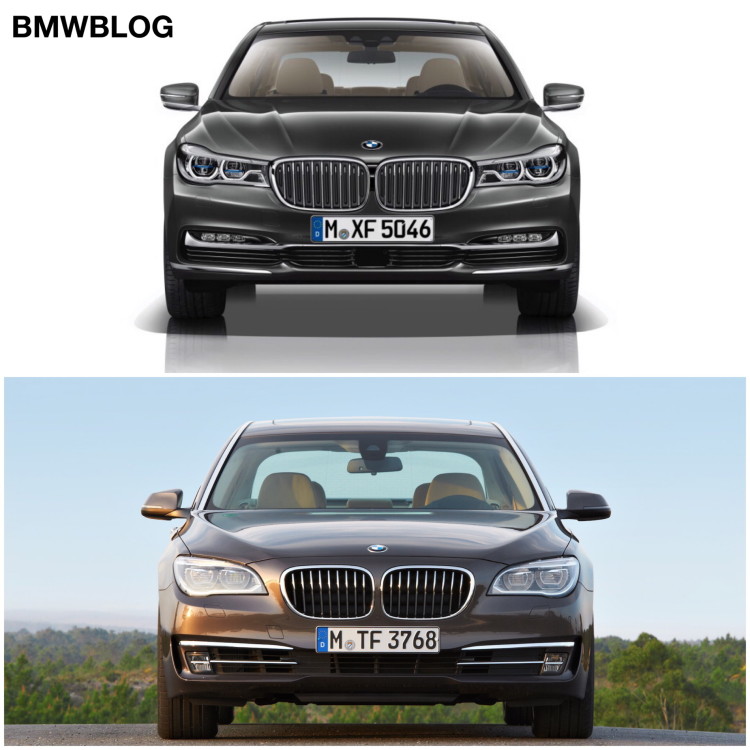 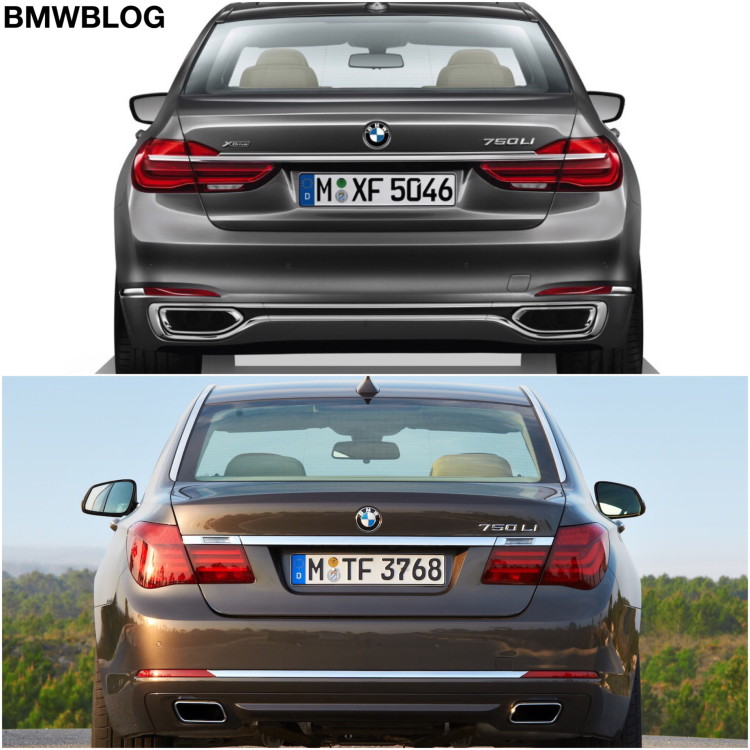 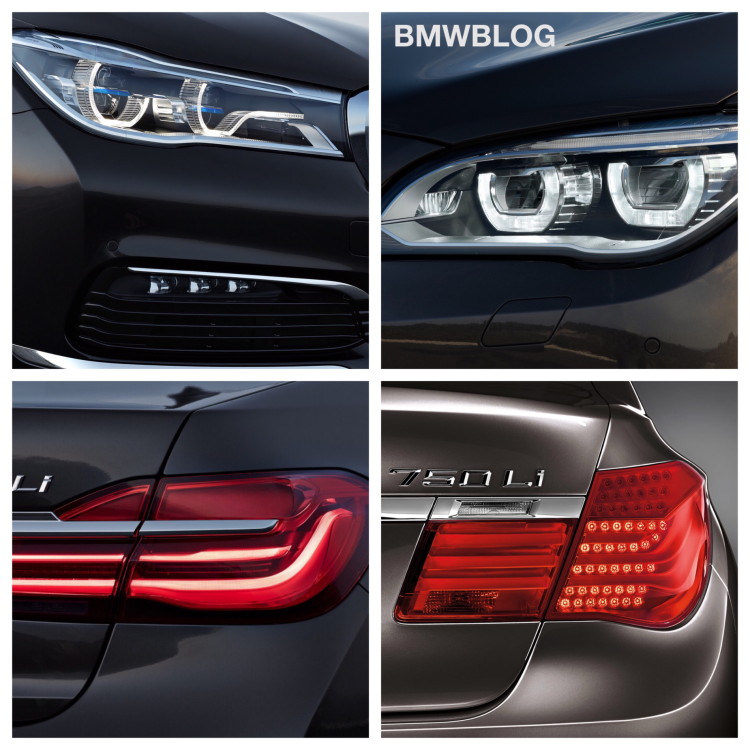 The hood is also lower and leaner, giving the new 7er a more aggressive and sporting look. On the side, we notice an air breather with a strip of either chrome or black which runs the length of the bottom of the doors. 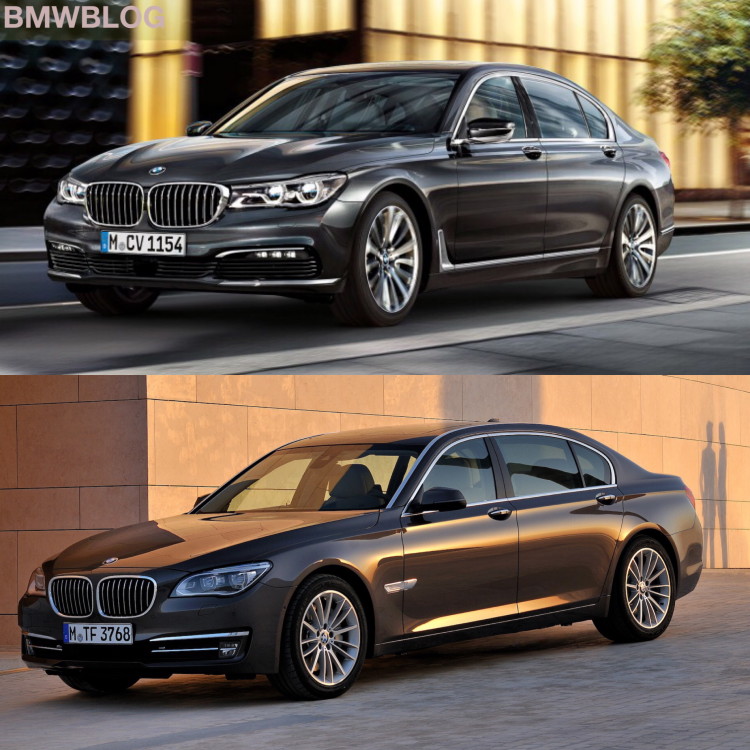 The interior looks familiar to BMW fans, yet the new BMW 7 Series has evolved significantly. The most noticeable change can be seen with the detached executed infotainment display. With a lovely array of leather, wood and aluminum, the new 7 Series’ interior has a bright, comfortable and airy feel to it. There’s a new iDrive system, version 5.0, which utilizes touchscreen inputs as well as Gesture Control. In our opinion, the interior is years ahead of the F11 7er. 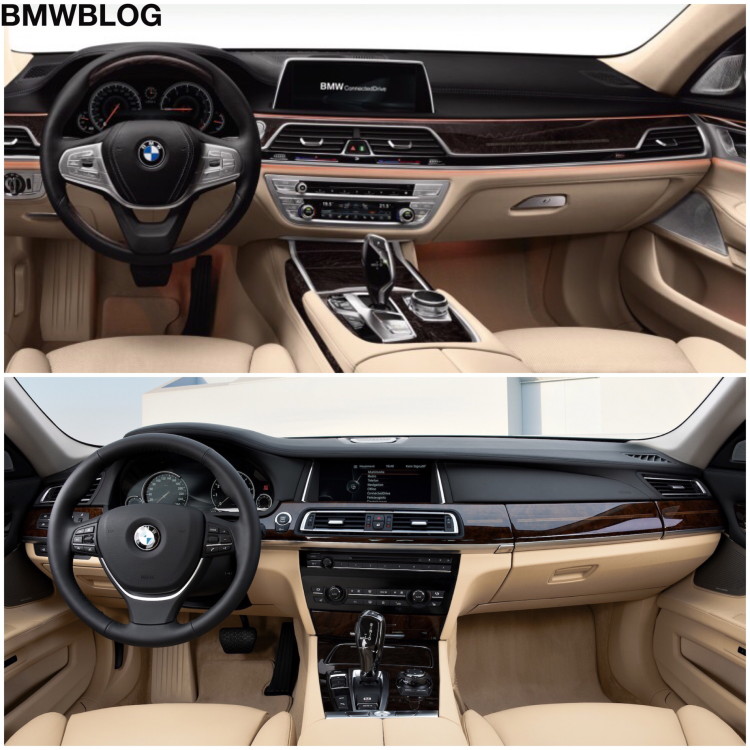 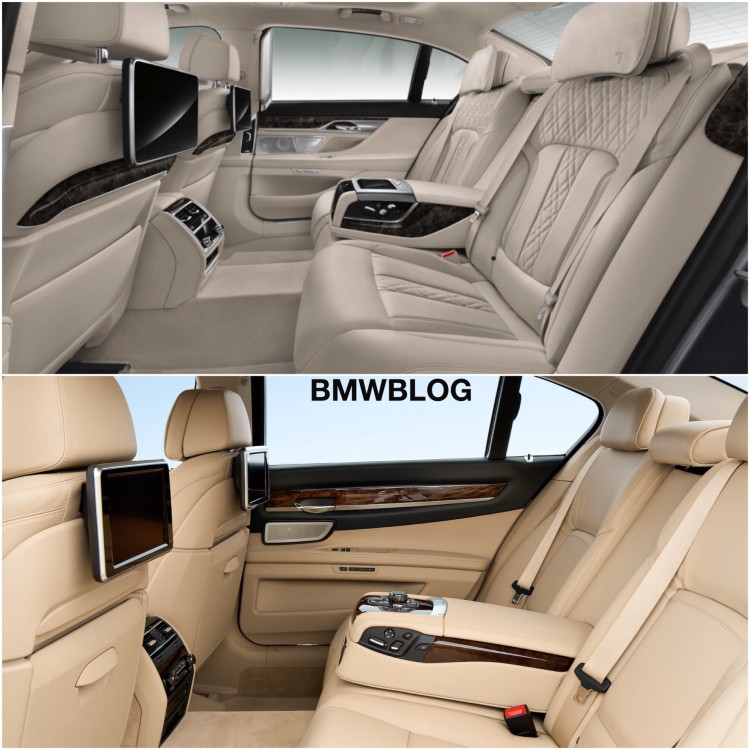 The new 7 Series is more about advanced technology and has a more modern feel; the driving experience is also touted to have been highly improved, and in August we will be able to tell you which one is a better car. 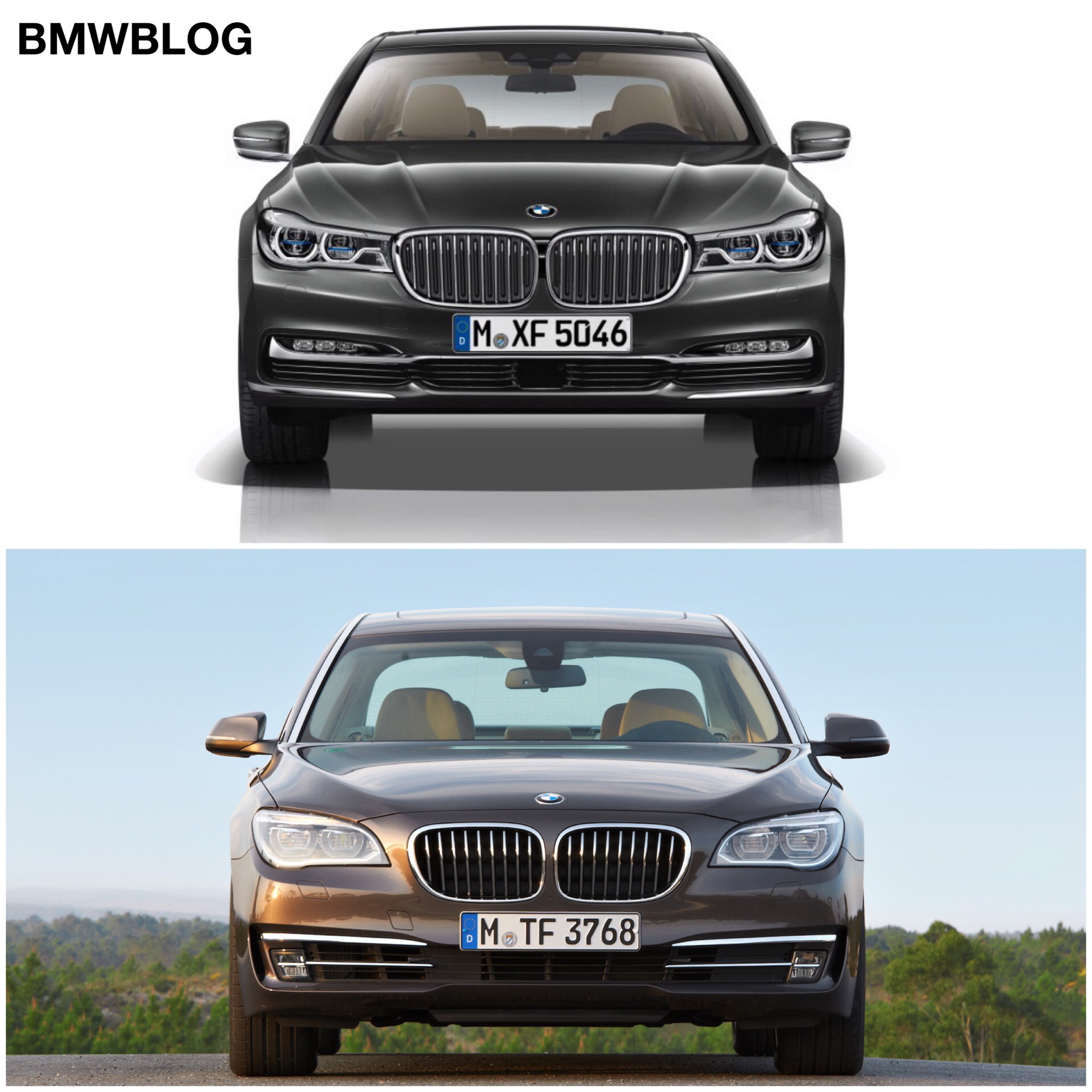 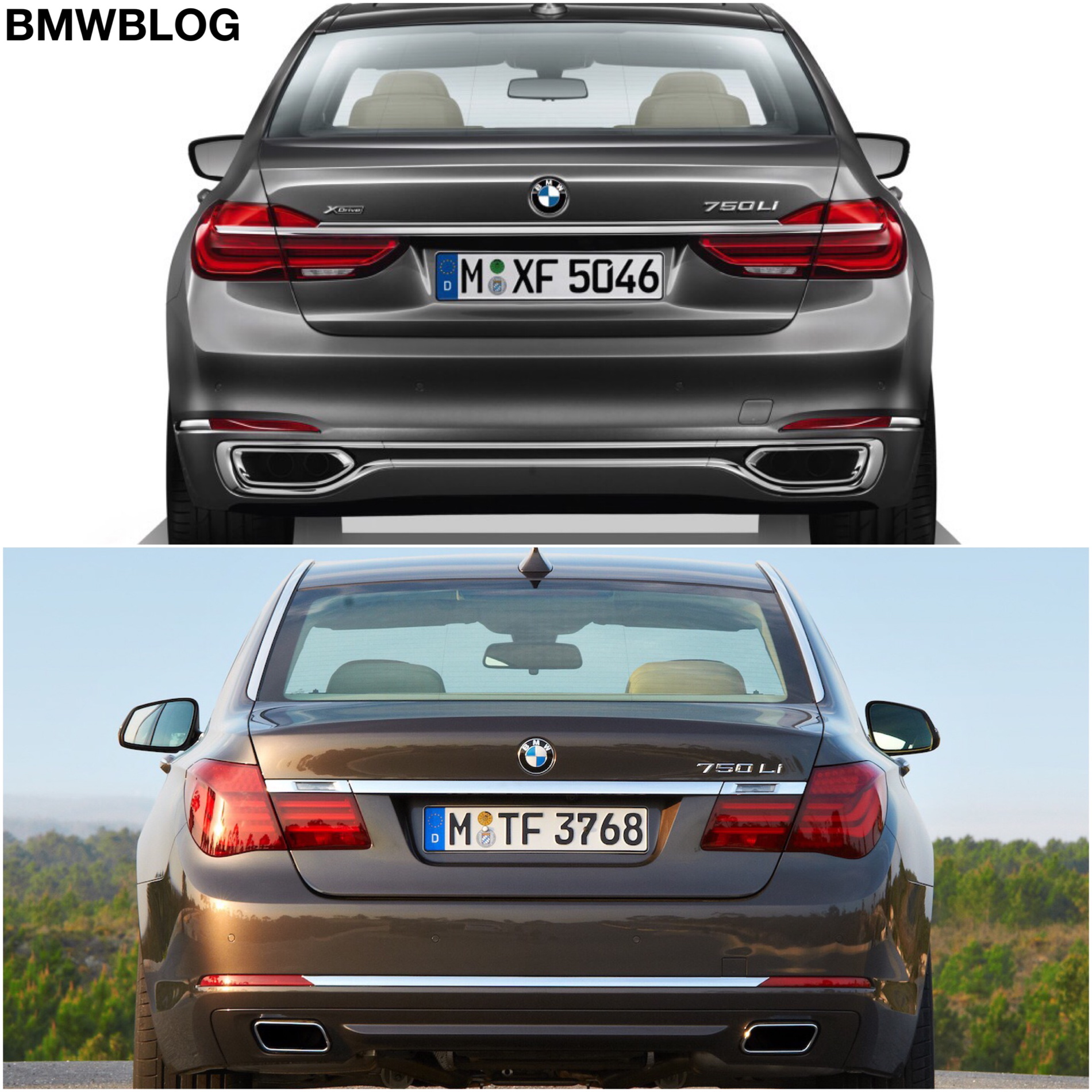 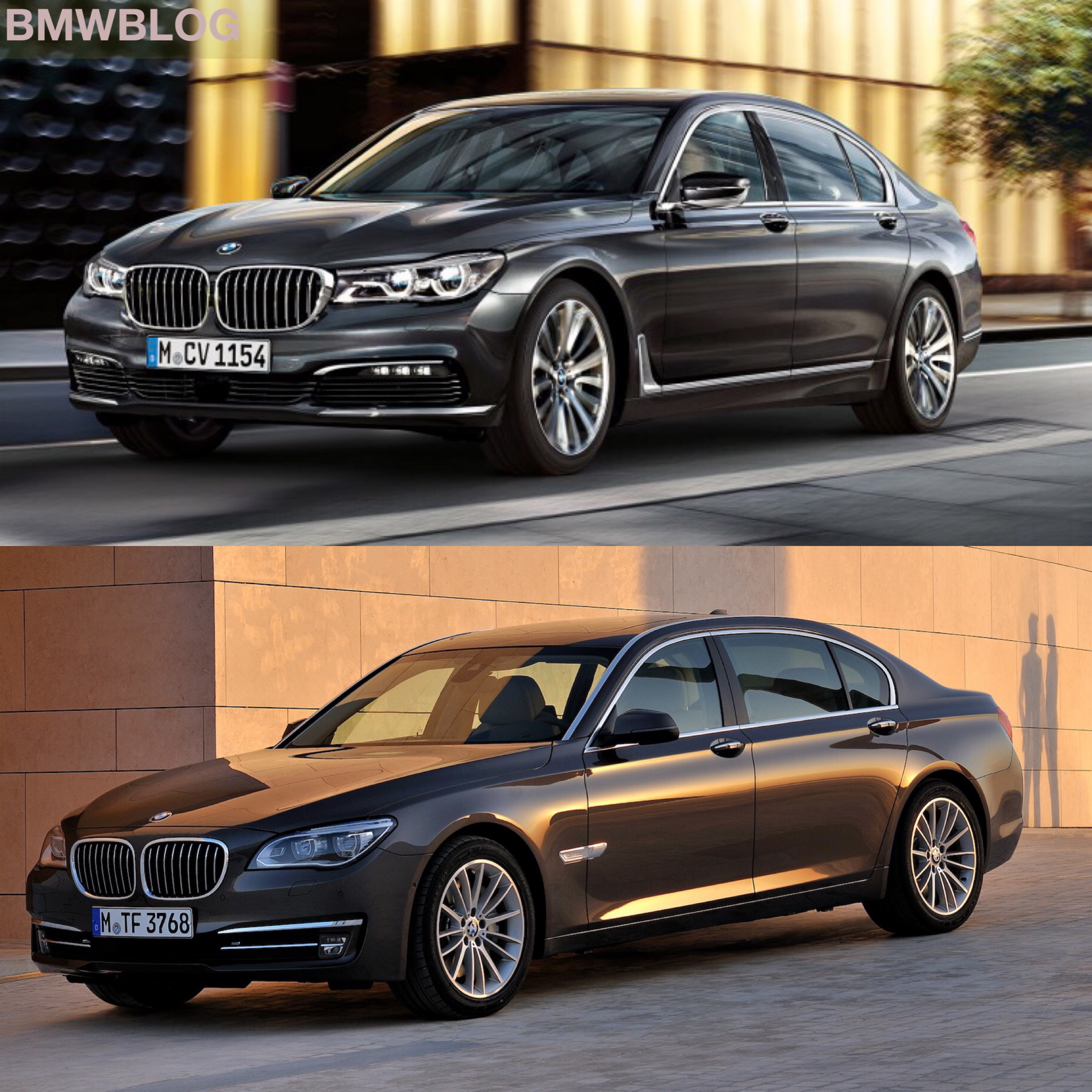 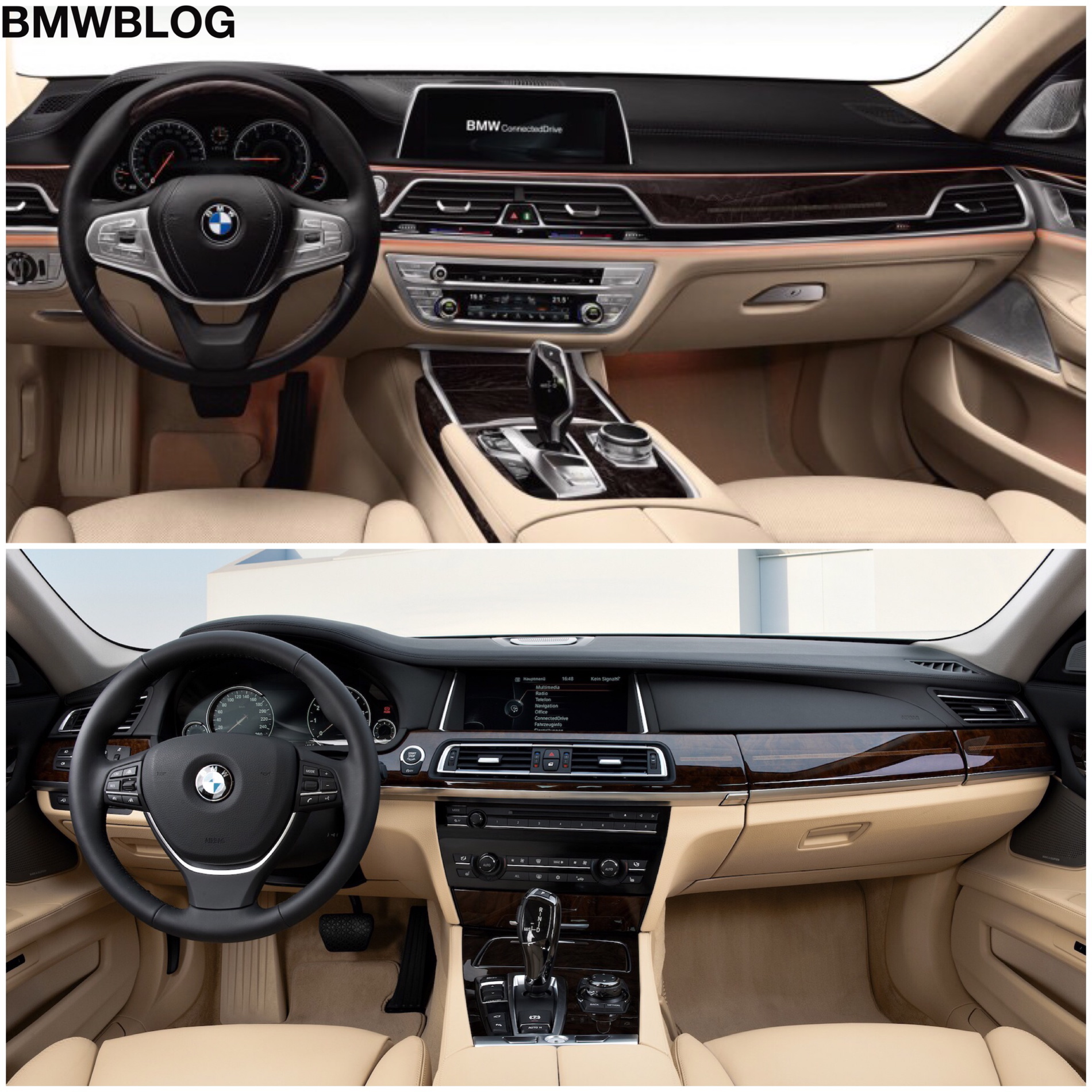 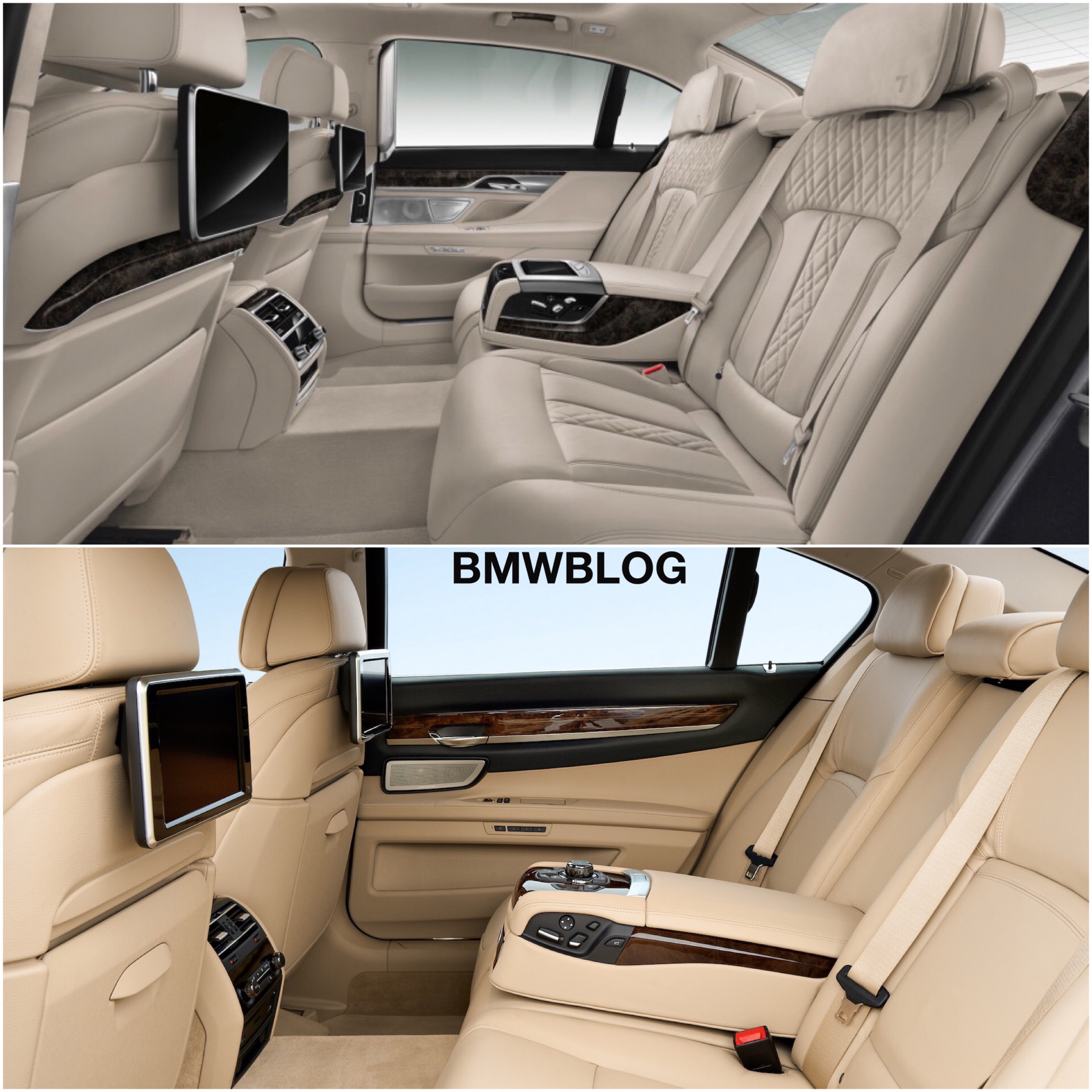 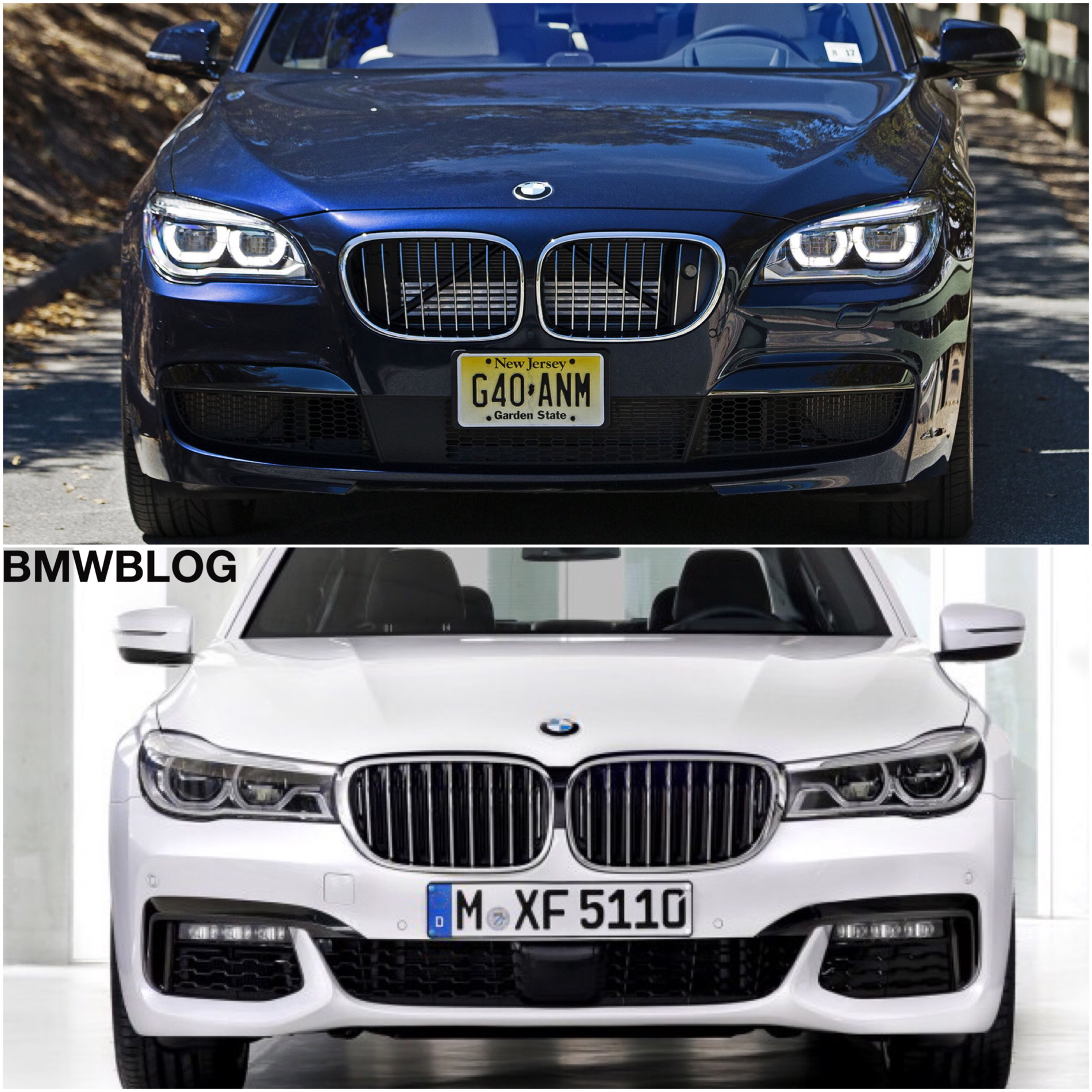