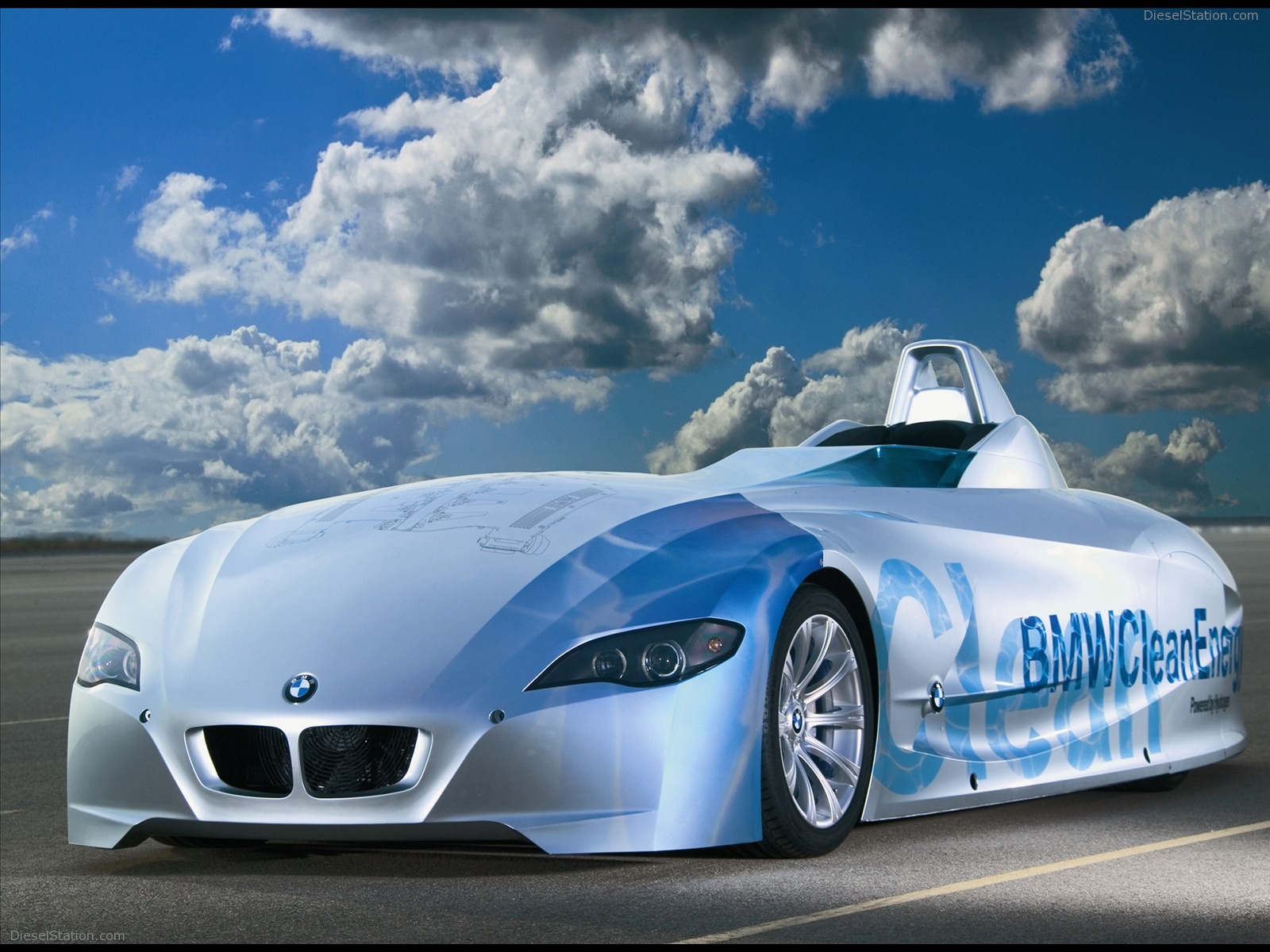 Just days after BMW Motorsport boss Jens Marquardt downplayed any plans to build an LMP1 car, a new report surfaces from the UK on BMW’s plans to build a radical hydrogen-powered fuel cell race car in 2018. Autocar says the evaluation is at an advanced stage, with tentative support from senior management as BMW prepares to pave the way to launch a hydrogen powered fuel cell production car around 2020.

The best way to showcase the benefits of hydrogen fuel cell technology and gain more credibility in the minds of potential car buyers, is to build a race car to compete in the iconic LeMans race. BMW already has a hydrogen-powered BMW 5 Series GT prototypes running, one that was supposed to be unveiled at this year’s Detroit Auto Show. Just days after the concept car was pulled from the Detroit lineup, BMW announced that the testing in the near future of hydrogen-fueled cars. 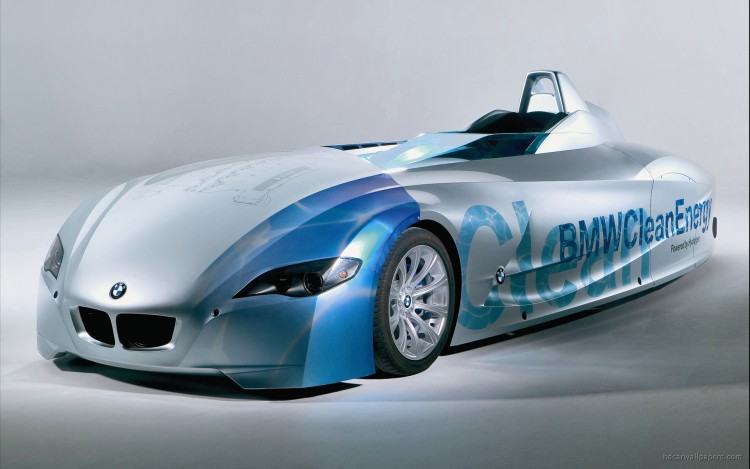 BMW is working in conjunction with Toyota on advancing the technology as fast as possible. The hydrogen-powered Toyota Mirai goes on sale this year.

It’s unclear at the moment whether BMW would enter the car at Le Mans in an established class, or as an experimental vehicle in the non-competitive ‘Garage 56’ category that has included Nissan’s electrically assisted Deltawing and ZEOD racers in recent years. Garage 56 entry may be seen as more effective way of entering the race and raising awareness without being immediately judged against its more established rivals in the LMP1 category (Audi and Porsche).

BMW took its sole victory at Le Mans in 1999, running the BMW V12 LMR Le Mans prototype that was built in conjunction with the Williams Formula 1 team.