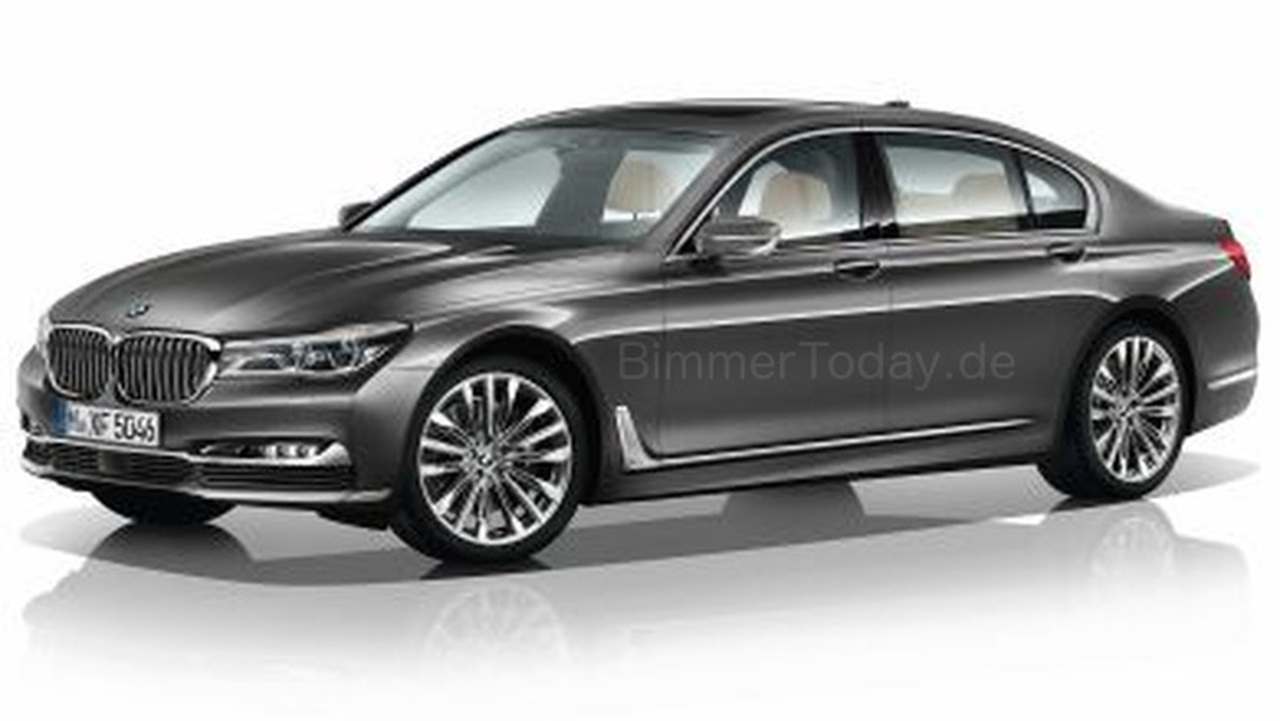 The new 2016 BMW 7 Series won’t be unveiled for another two days, but official images and technical specs have started to show up on the interwebs. Along with a new design, the G11/G12 7 Series also brings exciting new engines.

BMW’s B57 and B58 diesel and petrol powerplants are the latest and greatest and will shortly be implemented in other BMW series cars as well, starting with the 3 Series Facelift. The new modular engines not only deliver more power, but also higher fuel efficiency, a trend we have seen within BMW fleet over the last few years. 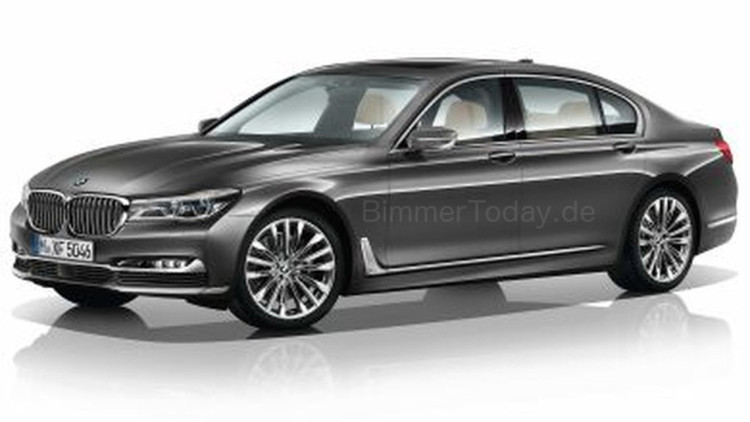 Under the hood of the G11 730d, BMW has placed the B57 six-cylinder diesel engine making 265 horsepower. In addition to the marginally improved performance, the engine also has noticeably reduced consumption: the EU cycle of the 2016 730d, depending on the tires, will range from 4.5 to 4.9 liters per 100 kilometers — up to 1.1 liters per 100 km below the level of the 7 hp weaker predecessor.

The new BMW 740i G11 scores with reduced consumption: the 326 hp straight six-cylinder B58, which was officially launched recently in the BMW 340i facelift, depending on the tires configuration, has an EU consumption from 6.6 to 7.0 liters per 100 kilometers – the predecessor with 320 hp still needed 7.9 liters with the same requirements.

A significantly lower consumption than its predecessor can be found in the all-wheel drive BMW 750i xDrive V8 model. The 450-hp V8 TwinTurbo in the new 750i xDrive G11 has a fuel consumption of 8.1 to 8.3 liters; the predecessor reported 9.3 liters per 100 kilometers.

In the course of 2016, the new 7 Series family is expected to get other engines as well, including a four-cylinder TwinTurbo diesel with 231 horsepower (B47 engine). In addition, we expect BMW to unveil information on a 740e with a plug-in hybrid drivetrain.