On June 10, the new 2016 BMW 7 Series is celebrating its official world premiere, however, there are new detailed photos and some more info leaked ahead of its unveil.

The online configurator on bmw.at provides gives us a partial look at some of the design features and interior details, but we’ll have to wait just a few more days for high-res photos. 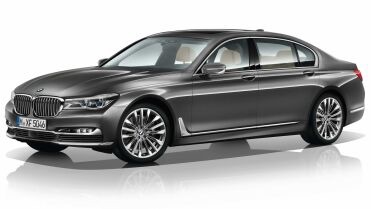 It is also exciting to look at the optional extras and at some of the interior tech.

Perhaps the most exciting pictures show the BMW 7 G11 with M Sport Package and adaptive all-LED headlights, which are available at an additional cost of 1,800 euros in Austria. In general, the prices for the new 7 Series in Austria start at 100,445 euros for the 730d, while the 740i has a base price of 107,690 euros. 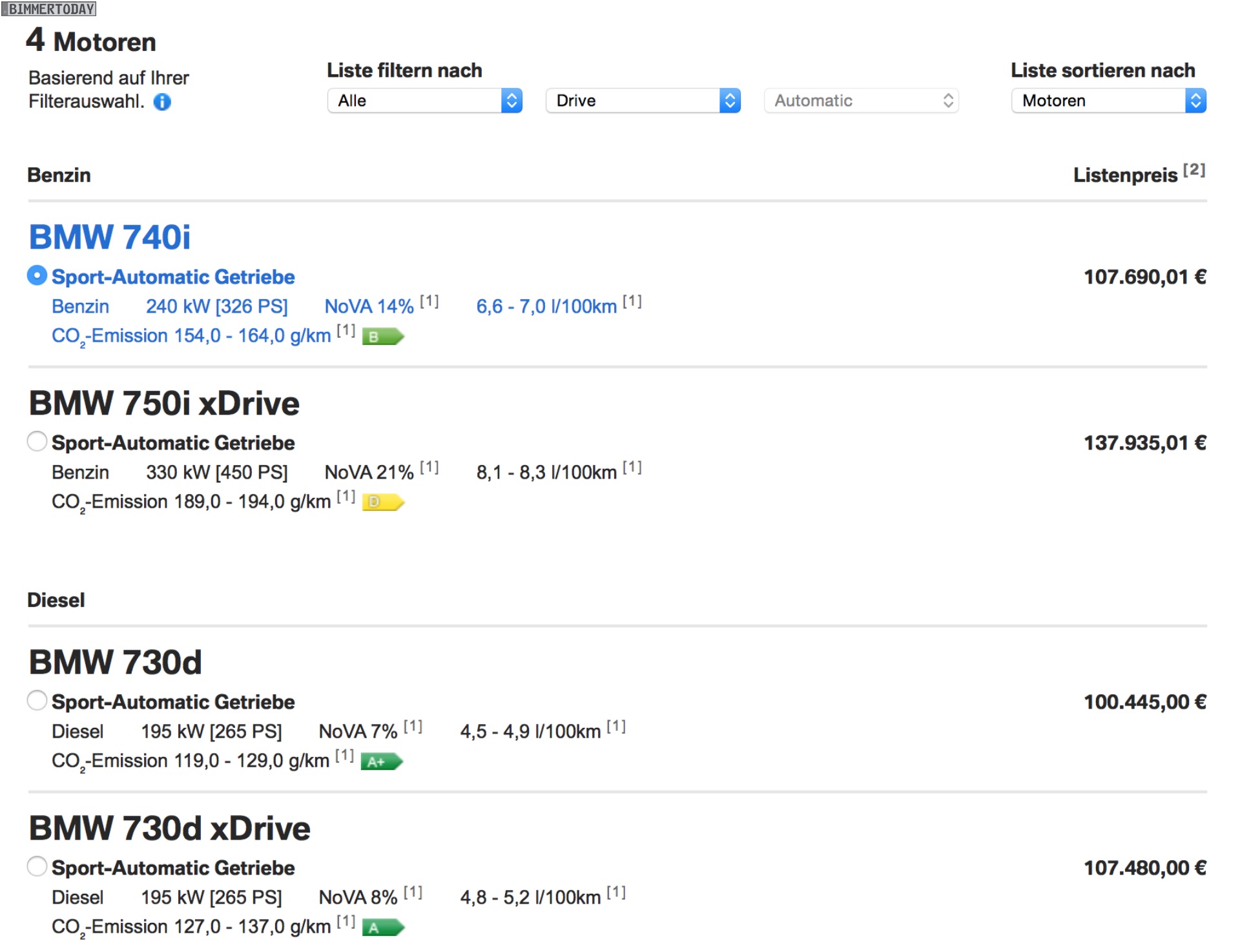 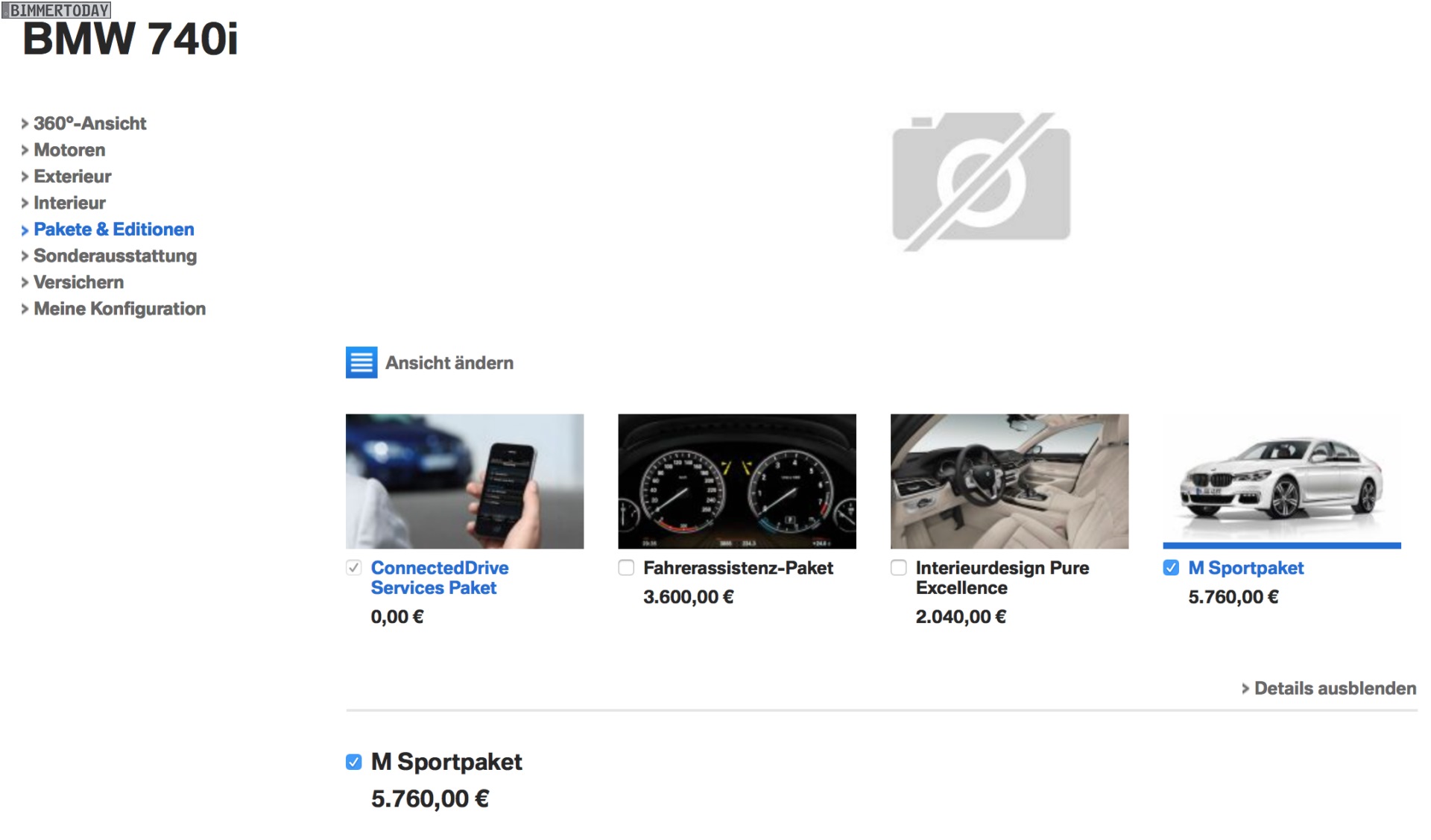 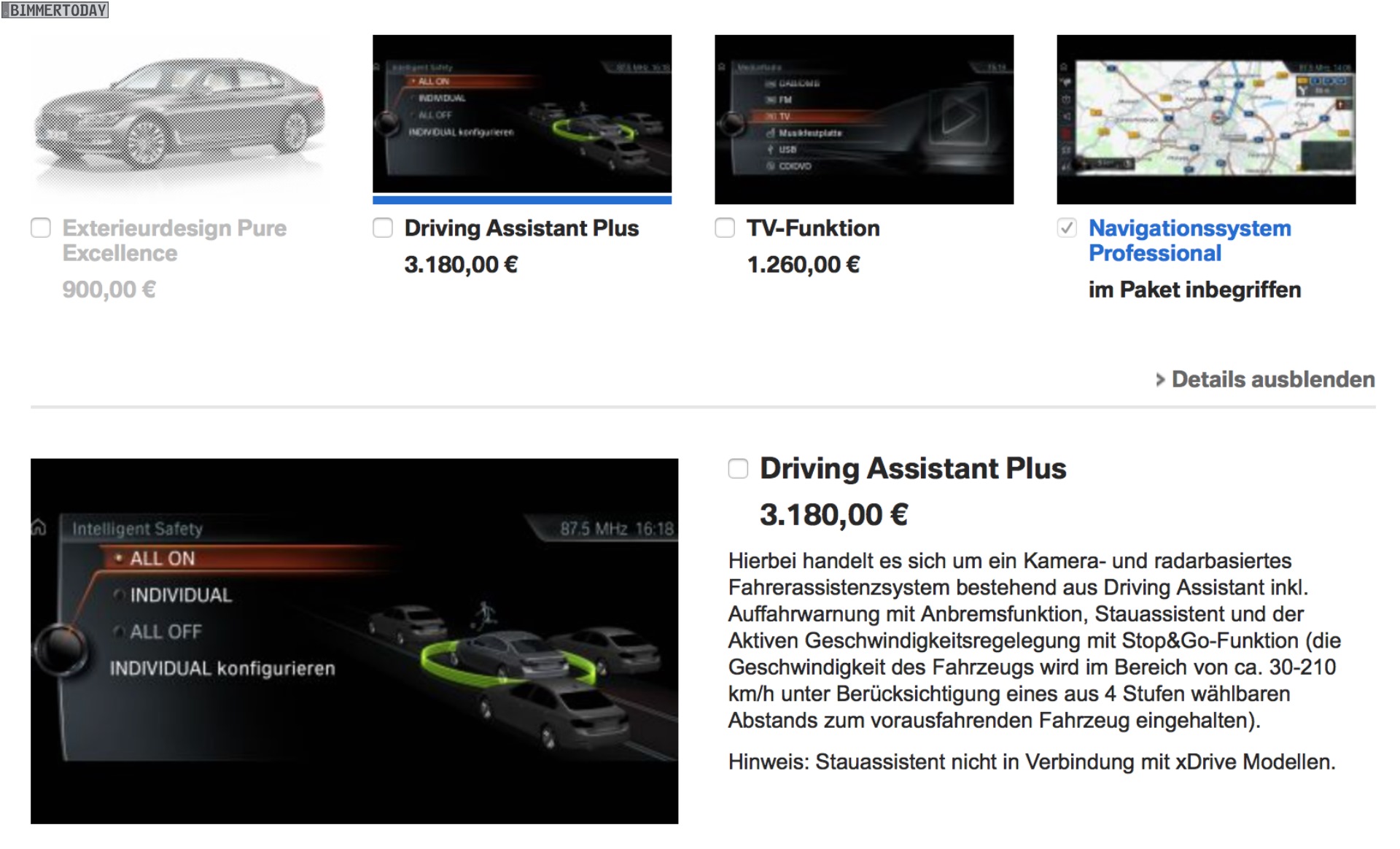 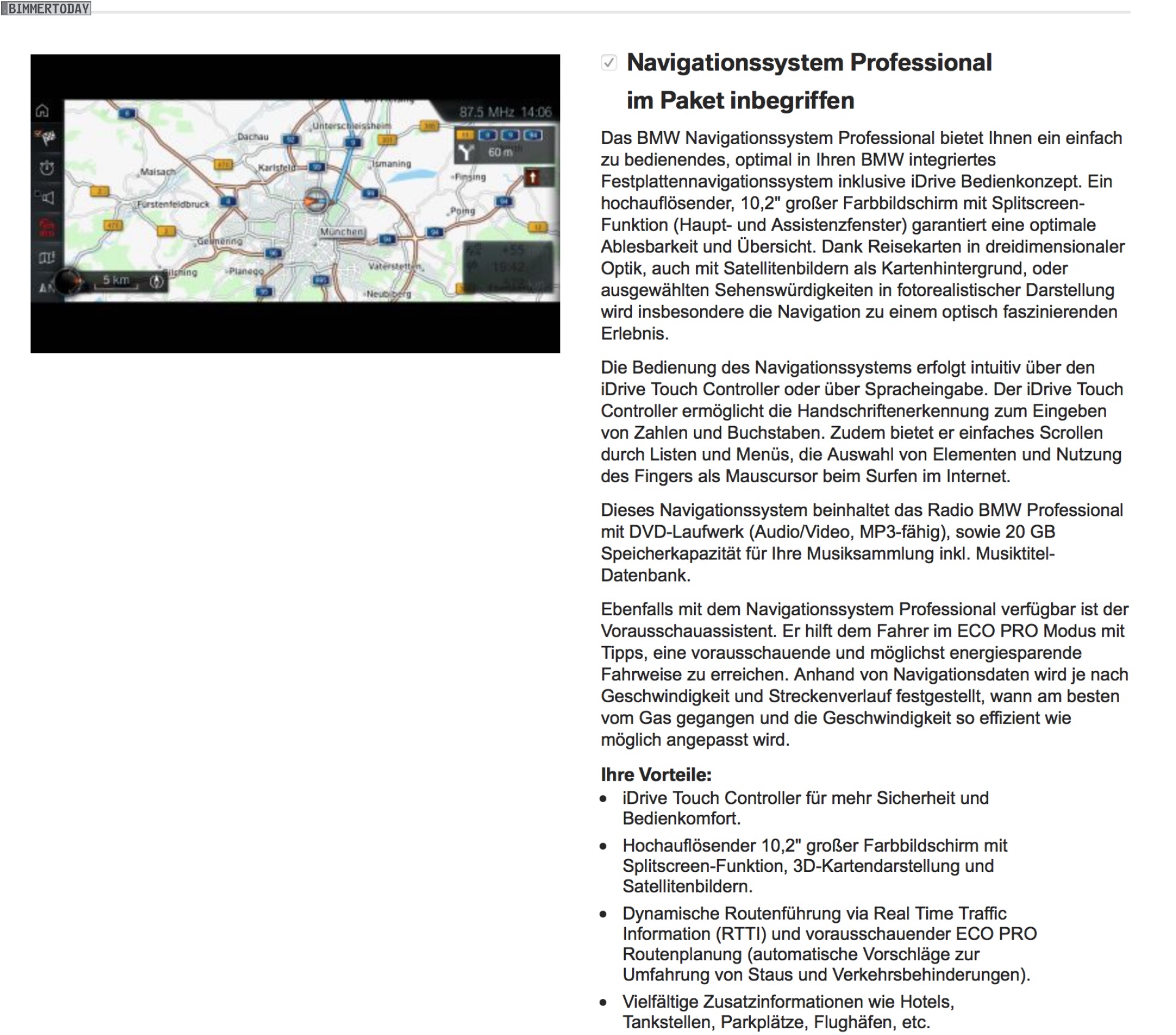 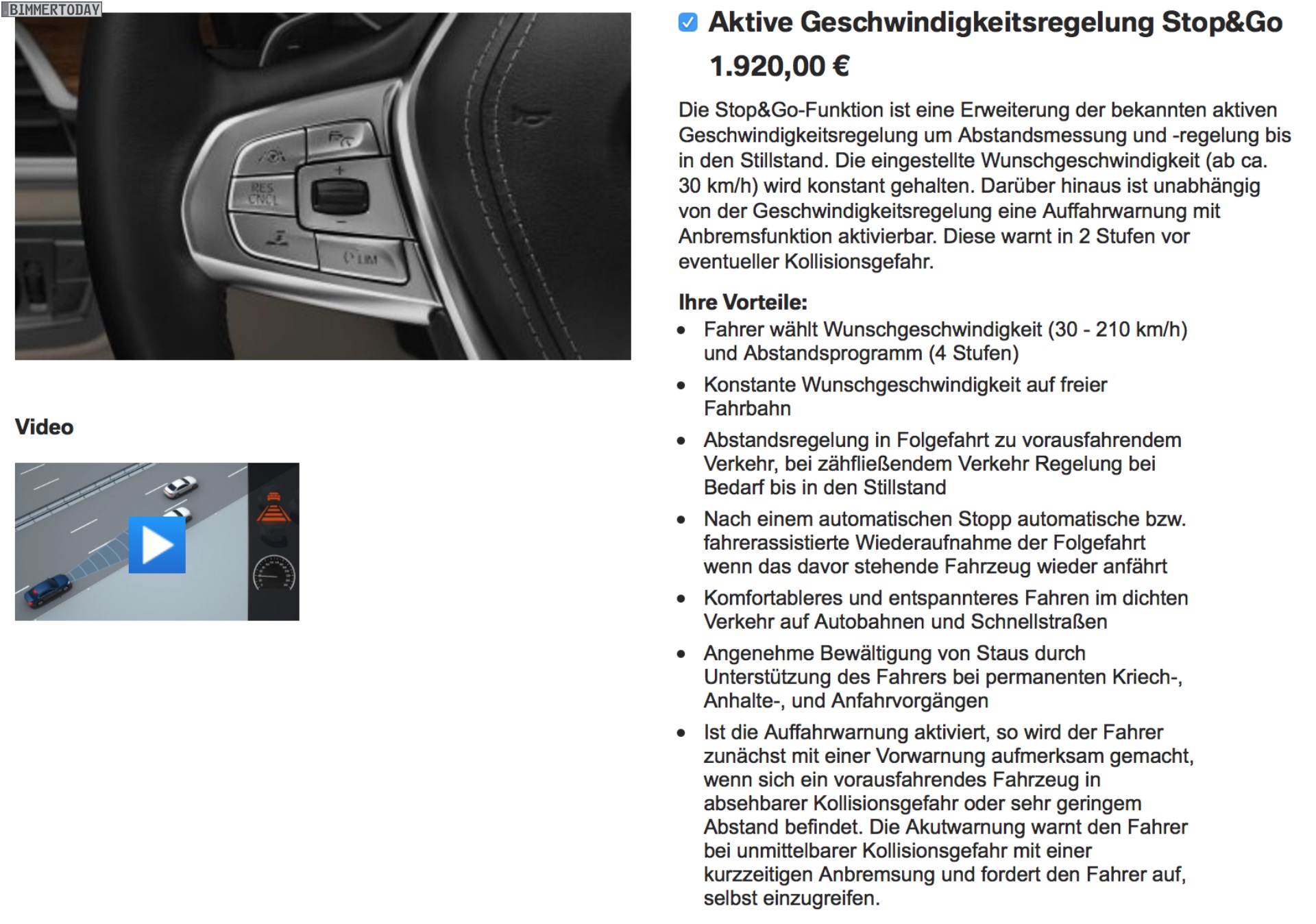