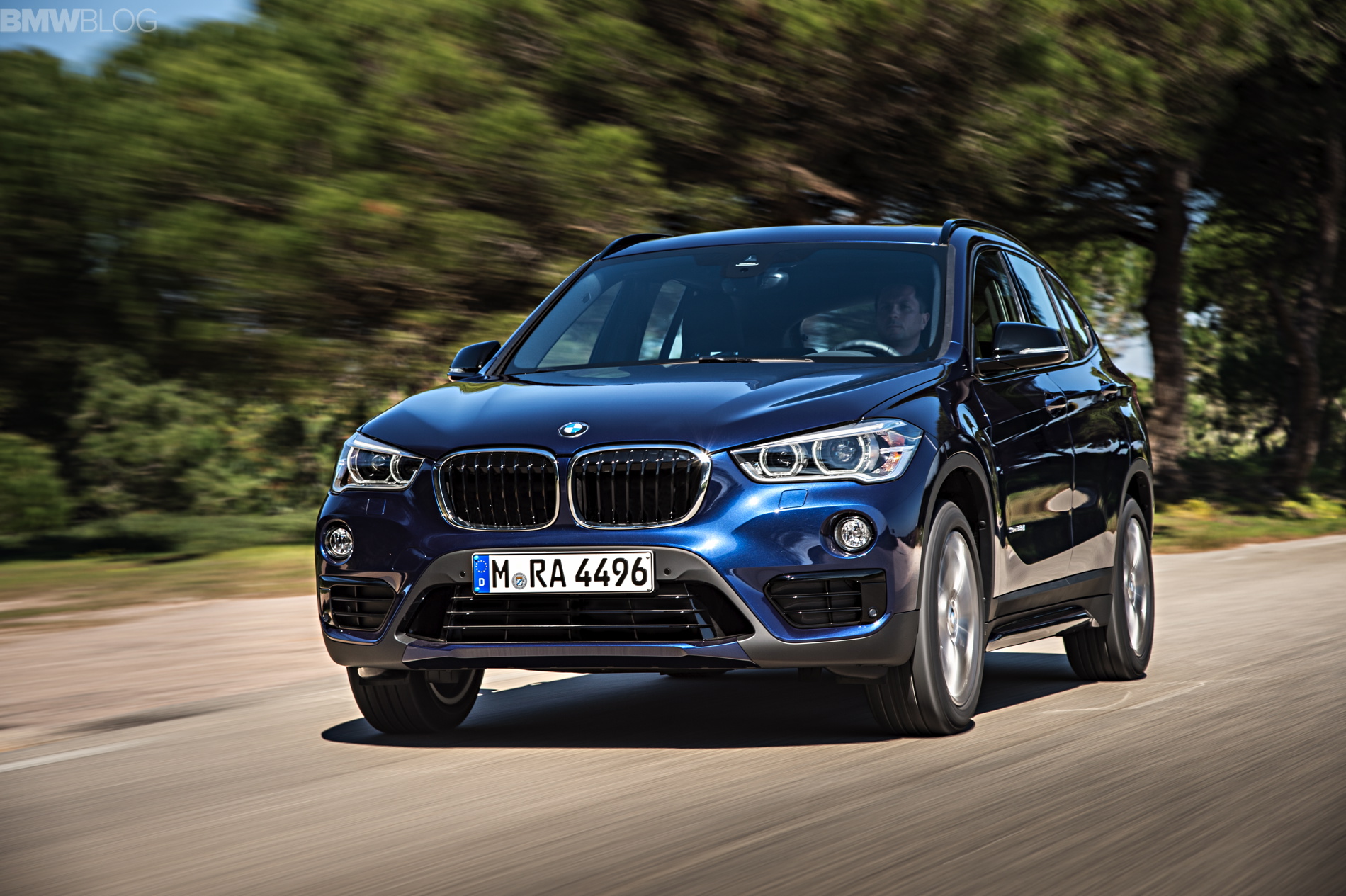 With the press release of the new BMW X1 out, I figured it would be a good time to take a look at how it’s evolved since its inception in 2009. The original X1, internally known as the E84, was never quite the looker. It had slightly awkward proportions, with the front and rear of the car seeming as if they were designed by different people, in different rooms, without consulting each other. It wasn’t a bad looking car per se, but it just wasn’t a great looking car either. Its design received lukewarm reviews at best.

The new model looks far better. It’s actually a very attractive design, at least to these eyes. The whole design seems to flow much better than the original’s, and seems like far more time and effort were put into it. 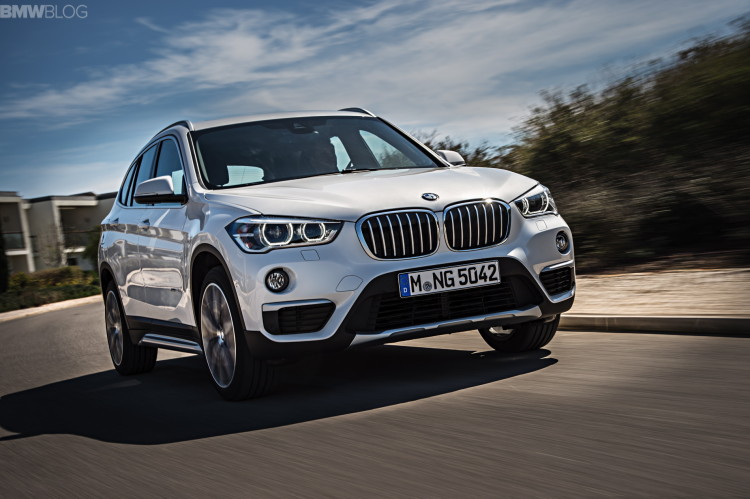 The kidney grilles have grown much larger, as well as the headlights, which are now a bit angrier and more aggressive. The hood slopes downward more, which is also attributed to the taller ride height, and has creases in it to give the X1 a more sporting appearance. 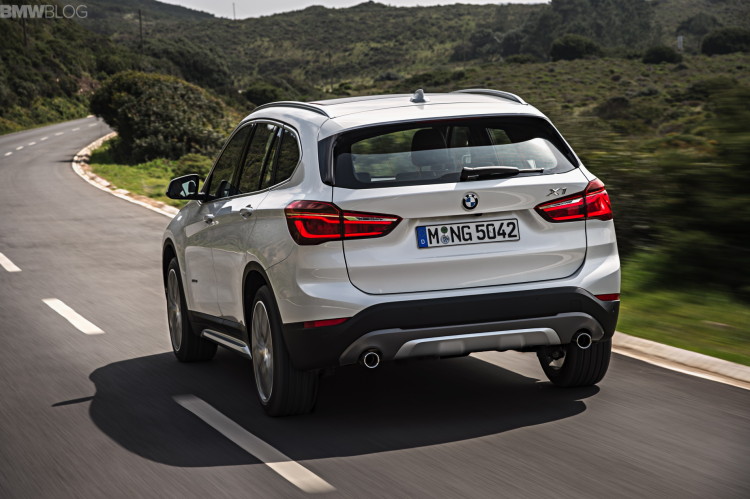 The rear is also more well-rounded and has a more ‘crossover’ feel to it, as opposed to the E84 which looked more like a lifted hatchback. In profile, the new X1 just seems to flow much better than the original. 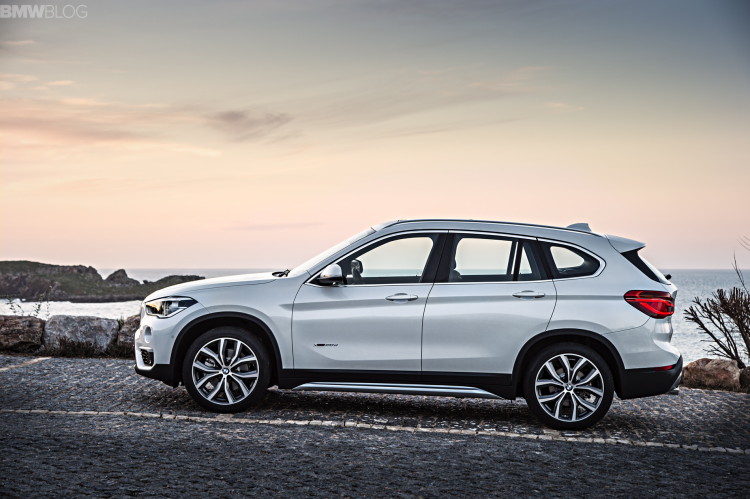 The new, angular, taillights are also a welcome addition and look far more premium than the previous E84’s jagged ones. Overall, the exterior of the new X1 is a triumph and fits the X1 better into the conversation with competitors like the Audi Q3 and Mercedes GLA Class.

On the inside, the E84 was never bad looking, but maybe a bit boring. It had all of the usual BMW design cues, but not much else. It seemed as if BMW was trying to make the interior as simple as possible. The materials were all within the segment’s standards and everything was functional and ergonomic. But somehow it left most people a bit cold. It didn’t seem all that different from the 1 Series coupe, which isn’t necessarily a bad thing, just a bit boring. It also was short on interior passenger space as well as cargo space, kind of ruining the point of buying a crossover. 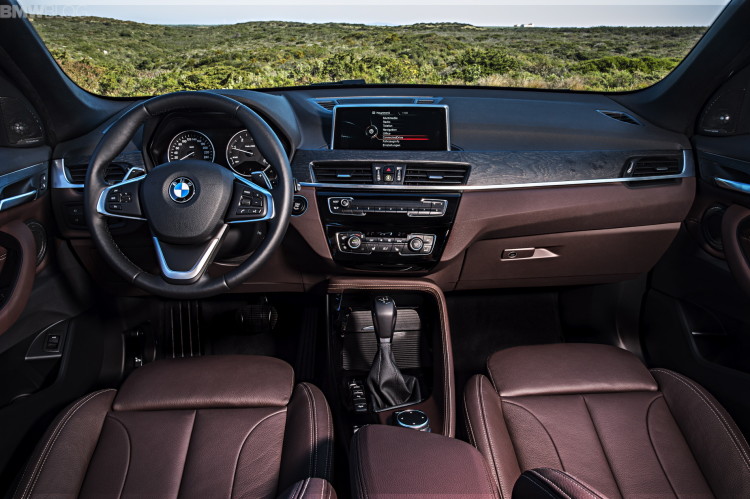 The new one looks far better, with much more premium materials. I especially love all of the contrast red stitching on the Sport Line models. The stitching on the right side of the center console is reminiscent of the 6 Series, which is always a good thing. The new shift knob, which made its debut in the 2 Series Active Tourer, looks very good as does the steering wheel. 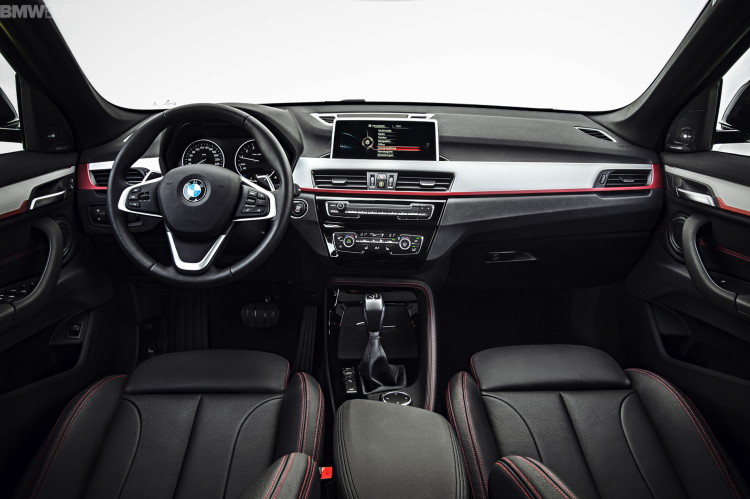 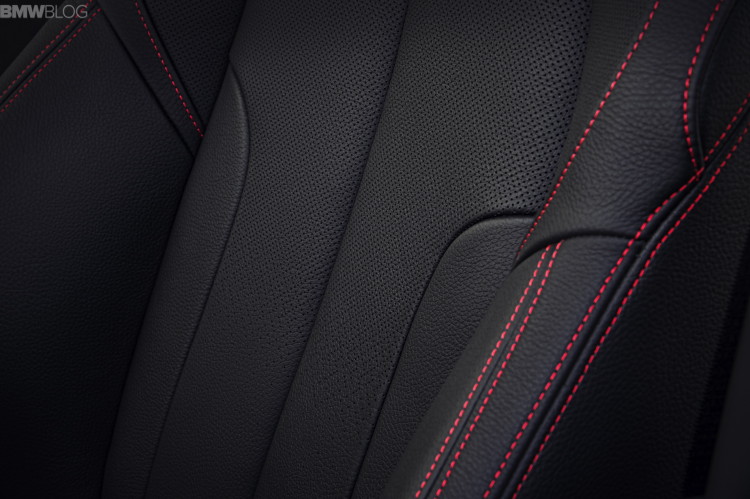 The seats look excellent and seem to have nice support. The backseat looks far more spacious than the E84’s, with cargo space also seeming to have been vastly upgraded. The new X1’s interior is a massive step up over its predecessor’s. 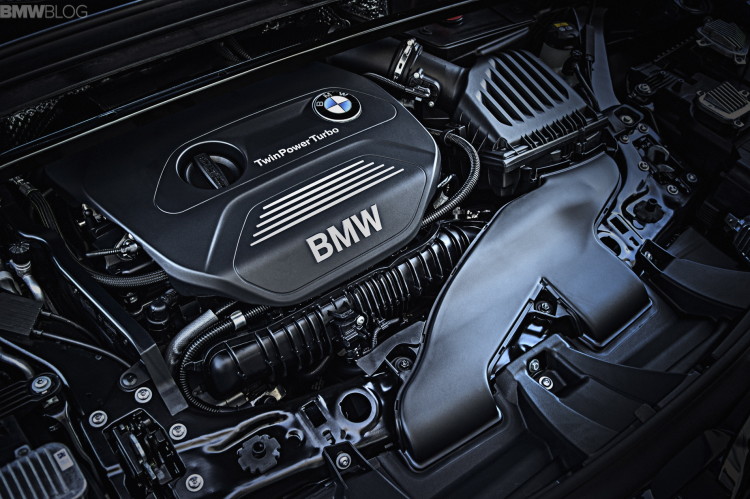 The areas where the E84 X1 shined were in the engine and handling departments. Using BMW’s 2.0 liter TwinPower turbocharged four-cylinder, or the N55 3.0 liter for a short while, the X1 developed 240 horsepower mated to a ZF eight-speed automatic and powered either the rear or all of the wheels. This made the X1 quick for a small crossover. The X1 might have been knocked for its ungainly styling, but was praised for its road-going performance. the thing could properly handle and was genuinely fun to drive. And when had with the 2.0 liter engine and xDrive all-wheel drive, the X1 was also fitted with BMW’s famous hydraulic steering system, giving it incredible steering feel. So for BMW enthusiasts, the X1 was actually the most affordable way to get into a fun to drive Bimmer. 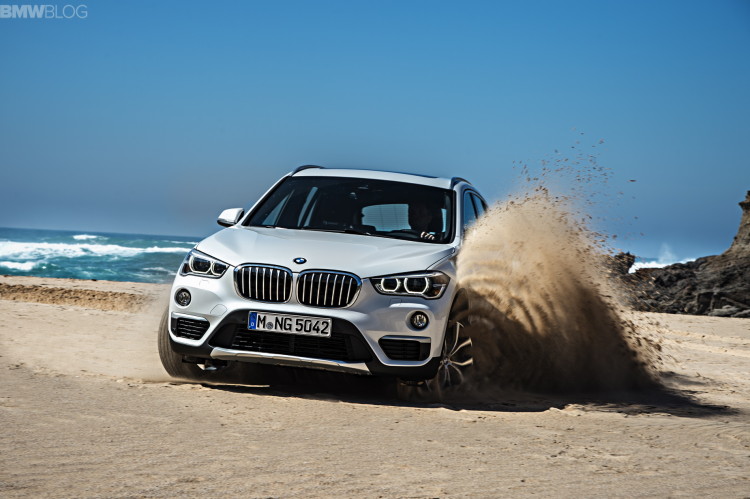 This new model shouldn’t be any less fun, even though it’s made the switch to a front-wheel drive setup. Despite being front-wheel drive based, most models will be had with xDrive, which can send 100 percent of the power to the rear axle if need be. And with its clever brain sorting all of the power out, it should be devoid of any fun-sucking understeer. So fear not that it will drive the front wheel primarily. But get excited about the new engine options, as it will have BMW’s newest 2.0 liter TwinPower engine, which will make it equally as fast, yet more efficient, than the outgoing model. And for you oil-burners out there, the new X1 will also have diesel options. 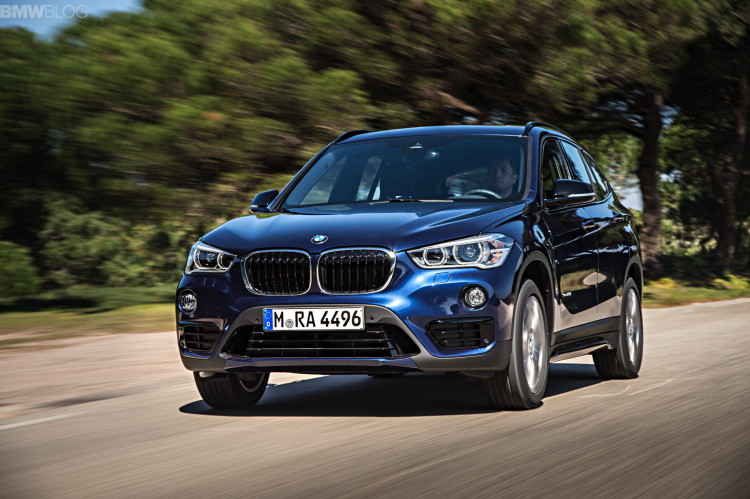 So the X1 has evolved dramatically, going from ugly duckling to prom queen quite quickly. I’m genuinely excited for this new X1 and am curious as to how BMW’s first FWD car goes.

2 responses to “The BMW X1’s Evolution”