Big Year Coming Up For BMW 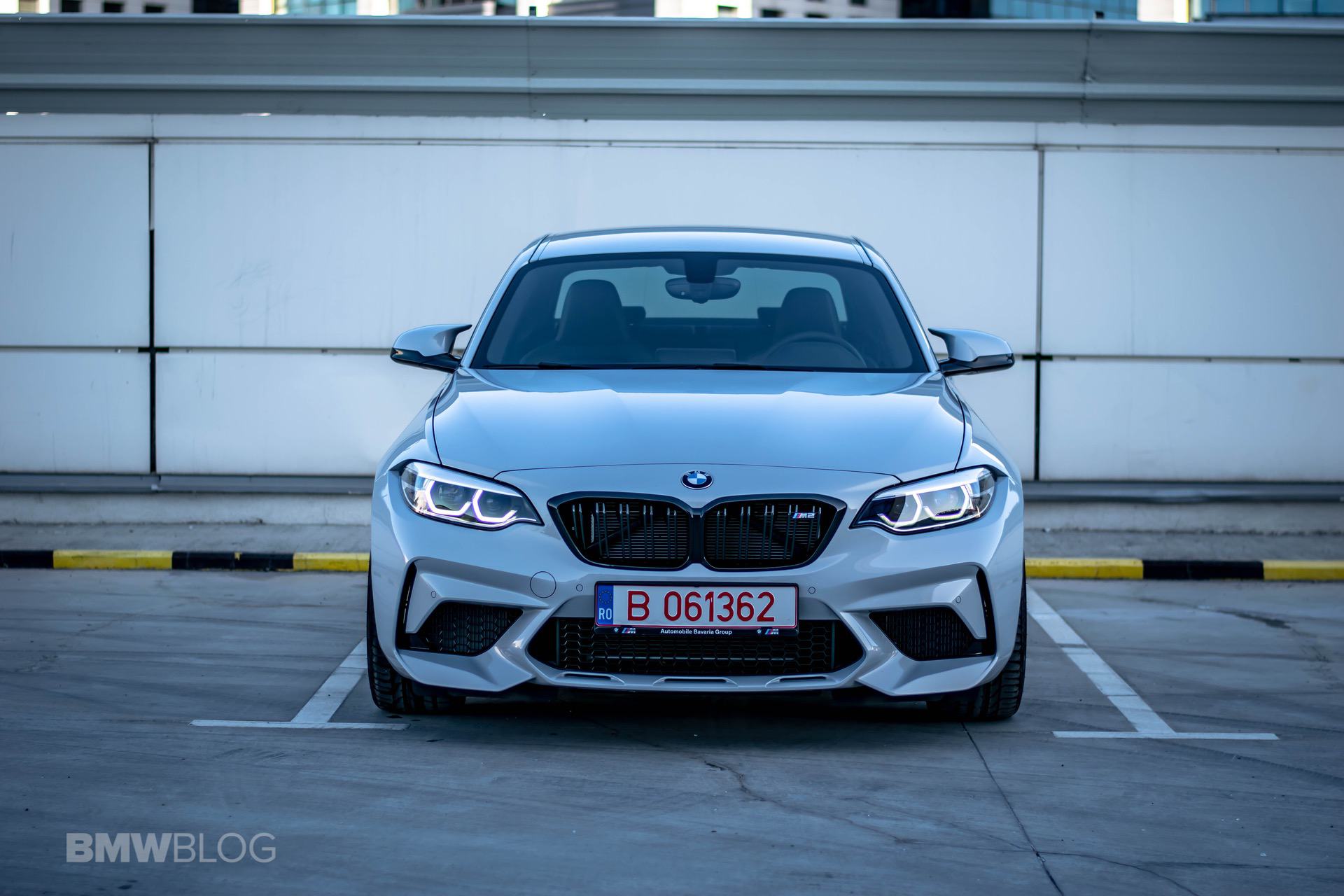 At this past New York International Auto Show, there were a few world debuts and some big showings from some of the major German automakers. Except for BMW. This has been a slow year for the Bavarian brand, with not much in the way of news. It’s to be expected, though, as each automaker goes through this when their cars reach the end of their life cycles. This is happening to BMW at the moment, with the X1, 3 Series, 5 Series, 7 Series and Z4 all ready to be updated in one form or another. While cars like the 2 and 4 Series are still in their infancy. However, later this year, BMW will get back on the upswing and be headlining some major events due to the upcoming new models.

The new G11 7 Series will be shown to the world on June 10th, the 3 Series LCI will be coming out later this year, an M2 is on the way and BMW is currently working on a new G10 5 Series. So BMW has a lot coming up and it should prove exciting for the folks in Munich. BMW needs slam dunks to take on the heavyweights in each segment, as all of the competition has since come out with new models while BMW’s grew stale.

Each upcoming model for BMW represents an area it can get back some of the attention that Mercedes-Benz and Audi have garnered over the past year. The new G11 7 Series has the monstrous task of taking on the Mercedes-Benz S Class, a car that has been called the best luxury car in the world by many. Though BMW has had a little over a year to benchmark the current S Class so that the 7 Series has a puncher’s chance. With the details we’ve been given about the G11 7er, I think it will be in the conversation for top trumps in the luxury car segment.

The upcoming M2 represents a chance for BMW to get back to the Ultimate Driving Machine roots it’s rested its hat on for the past few decades. Some say that BMW’s have become a lot less engaging that the Bimmers of the past, though after driving the M235i xDrive recently, I can tell you that they haven’t, really. But either way, the M2 has the chance to become BMW’s best driving car and possibly even dethrone its own sibling, the M3.

We’re not really sure when the next Z4 replacement might debut, though it probably has something to do with BMW’s work with Toyota. The next 5 Series is still far off and the next X1 will be built on a new FWD architecture, so that should take a while. However, with the M2 and G11 7 Series, BMW should be enough to strike back at its German competition who’ve been stealing all the headlines lately. Hopefully, at the next International Auto Show, BMW’s stage gathers the most attention. And with these cars coming soon, I think it has a good chance.

Which of BMW’s upcoming cars do you think is the most important?

5 responses to “Big Year Coming Up For BMW”