How many gears is enough

Home » Interesting » Others » How many gears is enough 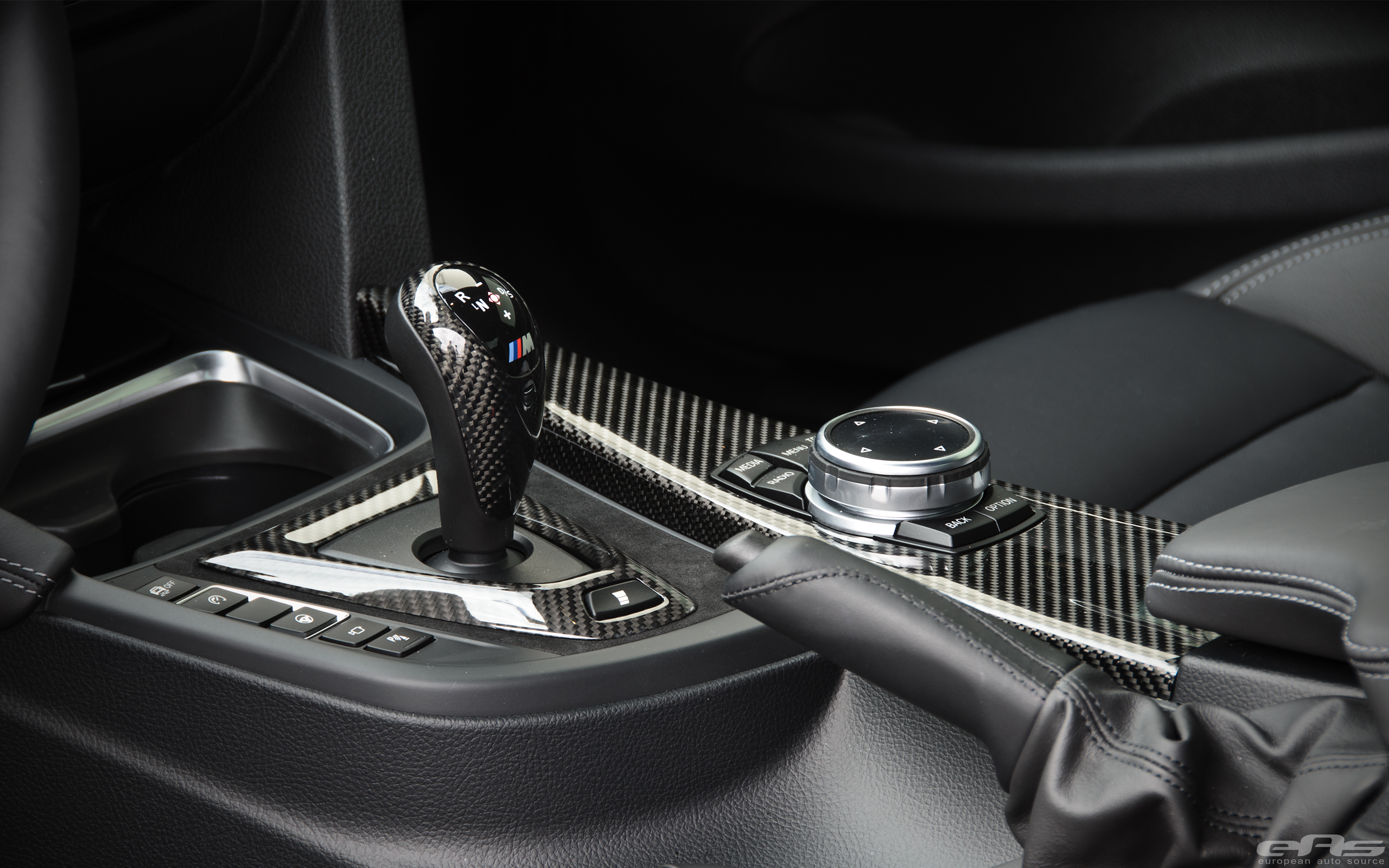 The days of manual gearboxes being the performance oriented choice are gone. Manuals are still great fun to drive, and should be available for as long as possible, but the automatic gearbox is the far faster and more efficient option. Currently, the automatic in all BMWs that don’t wear a true ‘M’ badge is a ZF-sourced eight-speed. It’s an absolute peach of a gearbox, with smooth shifts that are fast enough to convince you that it’s a DCT.

Now eight cogs may seem like a lot to some, but it’s actually quite nice to have. Eight different gears allows for a perfect gear ratio for nearly any speed or situation. It also allows for shorter gearing, giving the car better performance, and still have high gears for economy. The ZF eight-speed has so much flexibility, in terms of performance and economy, that it’s paired to a variety of engines, including diesels and high-performance petrol engines. 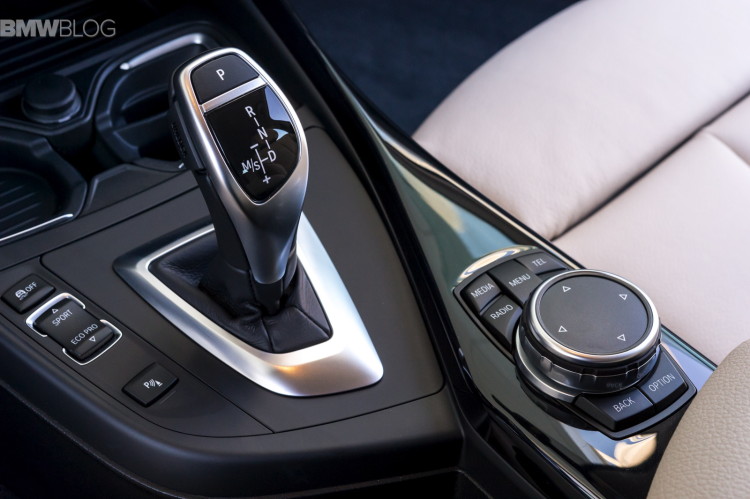 But how many gears is too many? Currently, ZF has a nine-speed auto on the market, in some Chryslers and eventually Mercedes-Benzs. When the eight-speed debuted, people were shocked as they were still getting used to the seven-speeds in some cars. So what about nine? That seems like one too many, and I know that may seem short-sighted. Even though eight seemed like too many when it debuted, it turned out to be magnificent. So why does nine seem so strange to me?

I’m not sure, maybe it’s the odd number. Eight gears just seems like the perfect amount. Four low and four high. Now, obviously not all cars with it are geared that way, but you get the point. Nine just seems odd and unnecessary. Maybe I’m right, because last I heard, Chrysler was having some issues with this latest ZF nine-speed, as it’s been labeled as a bit ponderous in its shifts. It could just be Chrysler’s specific software to blame, or maybe nine is just too many.

But if nine isn’t too many cogs for one gearbox, and nine becomes the new eight, when does it end? Will we see ten-speed autos, or even eleven-speeds? It just seems a bit unnecessary. My guess, though, is that even if automakers would continue upping the gear count, EVs would dominate the roads before they got the chance. Which is most likely what will happen before a ten or eleven-speed auto comes out.

But regardless of EVs taking over, I still think eight is the perfect number of gears for and automatic gearbox. The ZF unit in BMWs, as well as all the others, is just so perfect, with its creamy and fast shifts. It’s so seamless and the calibration is so fantastic that it’s always in the perfect gear in automatic mode. So I think we should just leave eight alone, because if it ain’t broke, don’t fix it.

13 responses to “How many gears is enough”