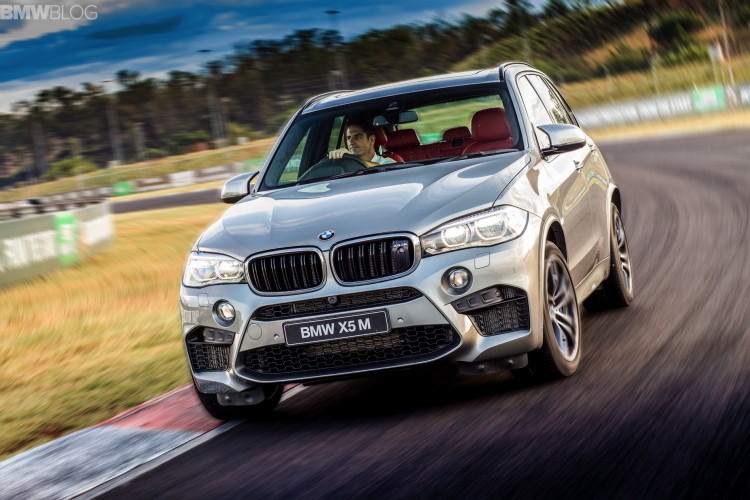 With a standstill start, the X5 M would have the advantage, thanks to its xDrive all-wheel drive system, but from a rolling start, the monster V10 engine might just pull a win.