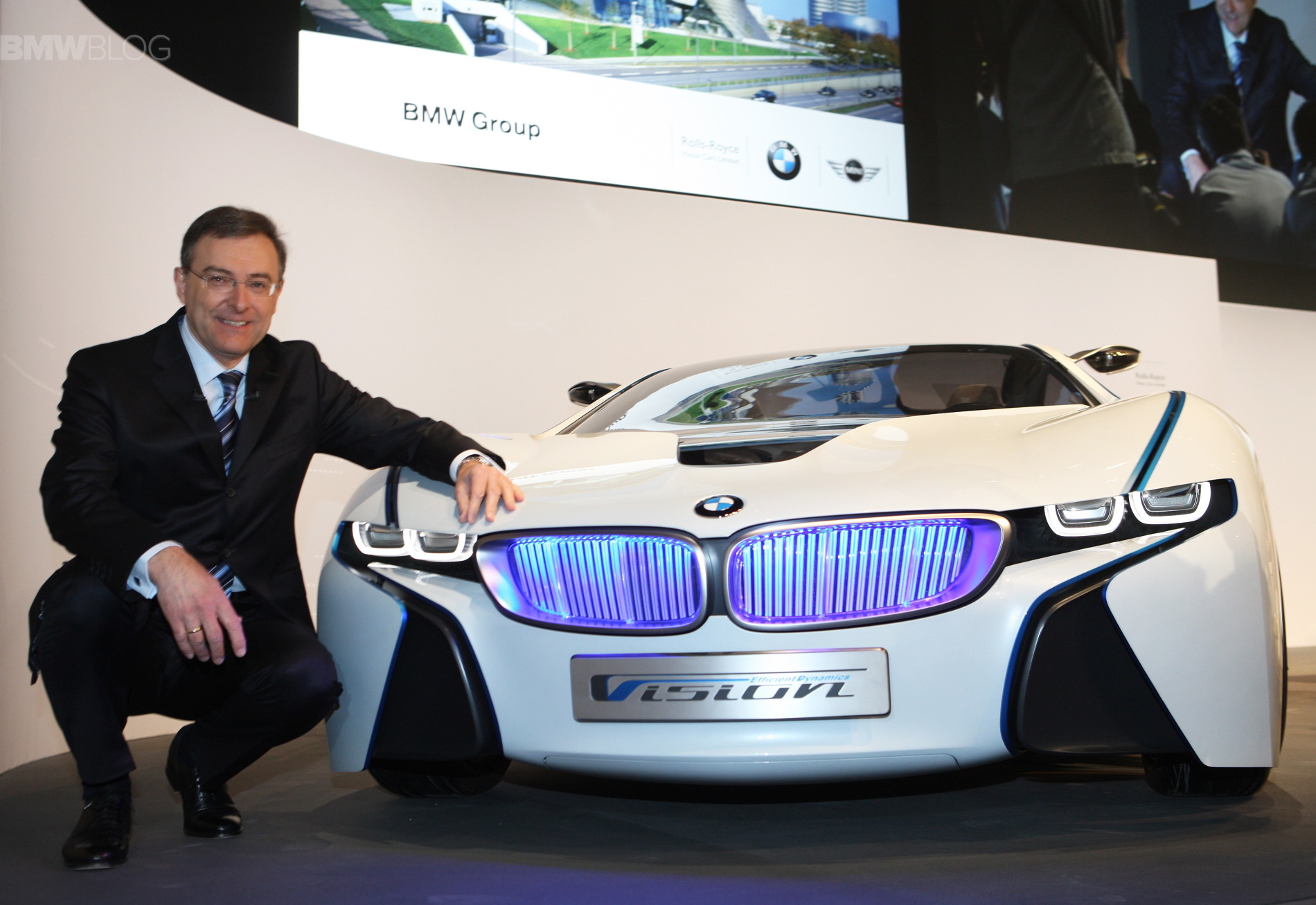 As Chairman of the BMW Board, Dr. Norbert Reithofer has an impressive track record to look back at and he is often referenced as one of the best CEOs in BMW’s history. Dr. Reithofer steps down this month and hands the reins to his successor, Harald Krueger, but at the BMW Annual General Meeting on Wednesday, the outgoing chief executive must also reckon with headwinds.

According to Frankfurter Allgemeine Sonntagszeitung, several shareholders are opposing the nomination of Reithofer as the head of supervisory board. While no one questions Reithofer’s skills as a manager and strategist, the so-called cooling-off period is brought into discussion as the main reason for the opposition. According to them, a supervisory chairman needs to distance himself from the company’s day-to-day activities in order to bring fresh eyes to the table. 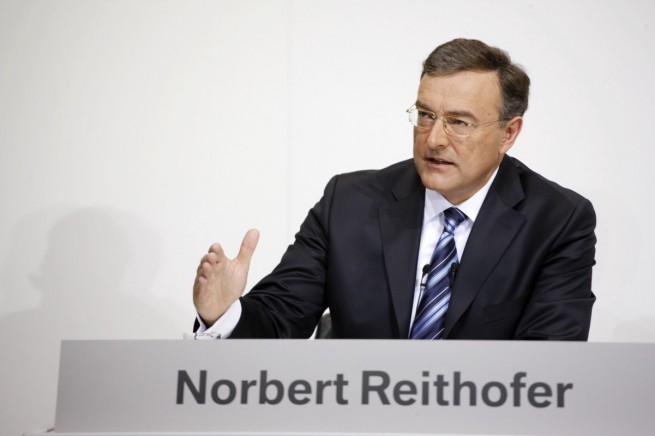 German asset management company Union Investment holds a seat board and intends to vote against the nomination. Whether that is sufficient to prevent the election, remains to be seen, especially with the Quandt family having the voting power.

In the almost nine years that Dr. Norbert Reithofer was at the head of the BMW Group, the company increased its worldwide sales from less than 1.4 to more than 2.1 million units, sales rose in the same period from less than 50 to more than 75 billion euros.