Challenges ahead for the new BMW CEO Harald Krueger 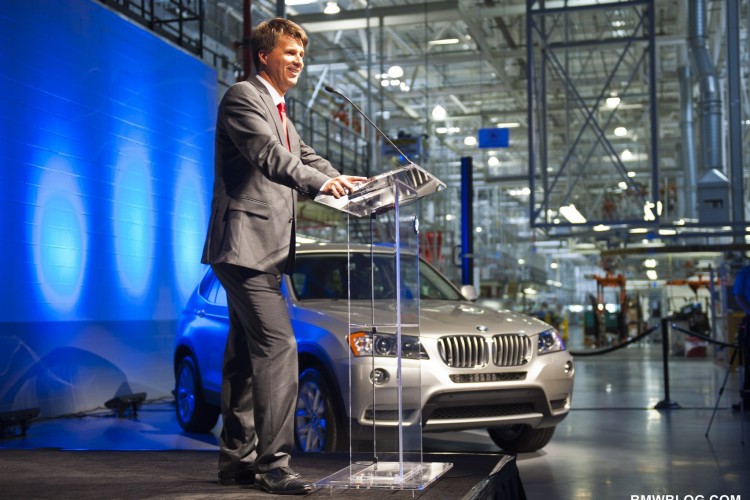 With outgoing BMW CEO, Norbert Reithofer, handing the reigns of BMW over to new CEO, Harald Krueger, he’s also handing over a slew of new challenges. Reithofer spoke at the Geneva Auto Show, and told how Krueger will not only have to deal with the usual issues of oil and changing markets, but also issues such alternative fuel and automated vehicles.

“Alternative drivetrains and networked and highly-automated cars will be the main challenges,” said Reithofer. He also spoke about some newcomers into the automotive field, specifically the automated vehicle field, Apple and Google. “Another topic will be new players entering the field of autonomous driving who have never built a car before.” 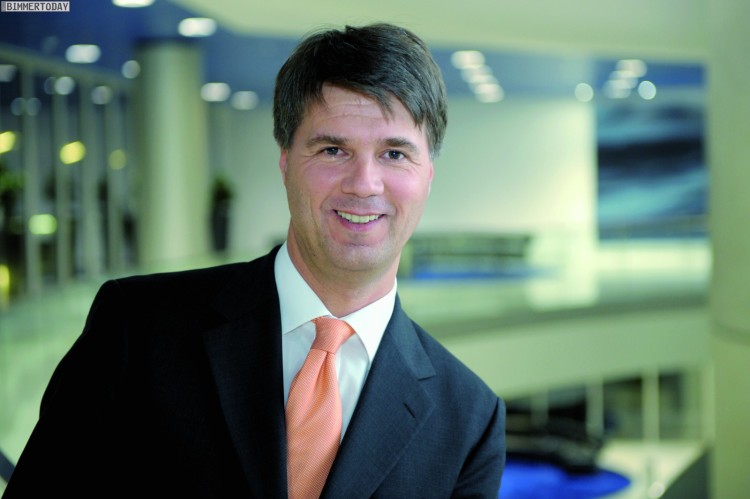 Many of us scoffed at the idea of Apple or Google making an automated car, proclaiming the rumors to be nothing except just rumors. However, Reithofer seems to think otherwise. “The typewriter was replaced by the personal computer and many people underestimated that. For me the auto industry is not shielded from new entrants who have know-how in software and networked cars,” said Reithofer.

Clearly, Krueger will have his hands full when he becomes in charge of BMW. The automotive landscape is changing dramatically, and quite quickly. These issues, of automation and connectivity, are new to the entire industry, not just BMW. So Krueger will have to hit the ground running.

Fortunately for him, though, BMW already has some great alternative drivetrain technologies put in place, as well as the technology to make automated cars. The i Division is already a solid platform in which to build this new future.

The man in charge of the MINI brand and a board member of BMW’s, Peter Schwarzenbauer, spoke with business website, Reuters about the new world of automotive technology and how it blends with the world of information technology. “Two worlds are colliding here. Our world, focused on hardware and our experience in making complex products, and the world of information technology which is intruding more and more into our life,” said Schwarzenbauer.

It’s interesting to think where car companies, such as BMW that have so much advanced technology already, will be headed. The landscape is changing and the demands from customers are very different from what they were, even ten years ago. Krueger will have his work cut out for him, that’s for sure.