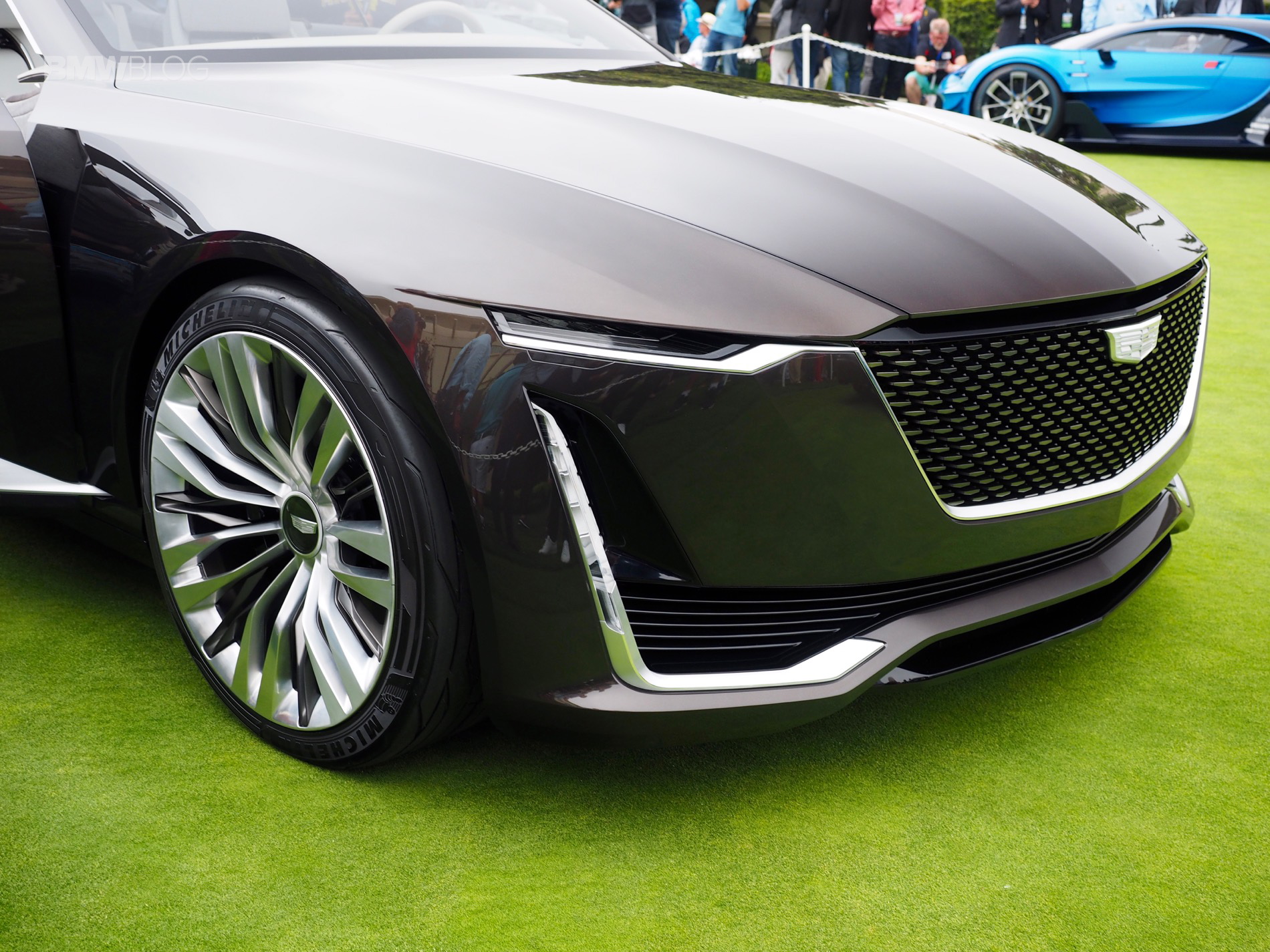 Awhile back, before the NY International Auto Show, Cadillac decided to troll some of its German competitors by showing up at each one’s headquarters in either a new CTS-V or ATS-V. Caddy then posted pictures of the cars in from of the headquarters on Twitter, with a witty caption to go along with it. This was all fun and games. A way to show the Germans that Cadillac has some good performance cars too, and wants to show them off on the German’s home turf. I get it. It’s good old fashioned ribbing amongst competitors.

However, Cadillac Boss Man, Johan De Nysschen, decided to up the ante quite a bit. In a recent Facebook post, he ranted about how Cadillac’s newest performance models, the V variants of the CTS and ATS, will be better in every possible way than their German competitors. He even tells the “Germanmobile fanboys” that their “worst nightmare has arrived.”

De Nysschen cites that these new models aren’t just about horsepower and acceleration. However, he goes on to say that, in those two areas, the Germans have already been “whipped”. But he finishes by saying that these new Caddys will be better than the Germans in terms of braking, handling and steering. He uses the expression “a new Sheriff is in town” when talking about the Cadillacs and says “The American thoroughbred muscle car is back”.

I like a little chest pounding from automakers, but only if it can be backed up. It’s unknown, as of now, if the CTS and ATS V will be better than their German counterparts, but it’s sure to be a close battle. Admittedly, both V branded Cadillacs will have more power than BMW’s, Mercedes’ and Audi’s cars in the segments, but as we already know, power isn’t everything. I don’t have a problem with De Nysschen being confident in his own products and wanting to pound his proverbial chest a bit. 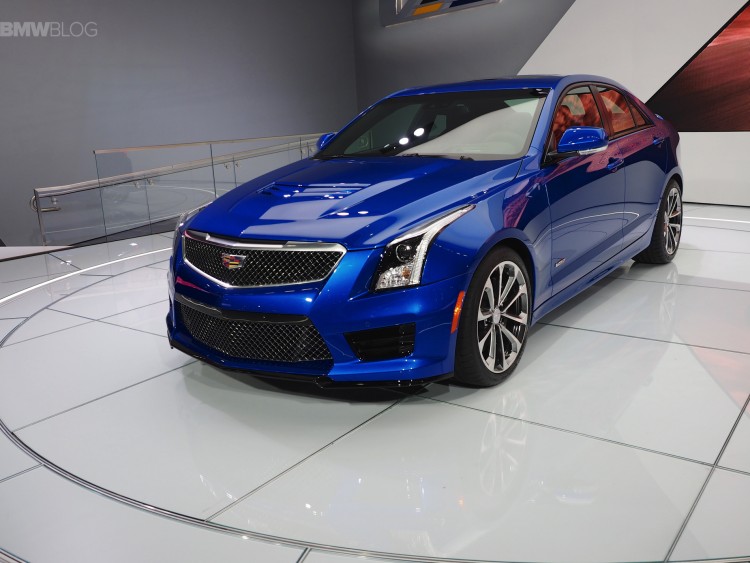 However, there are some issues I have with the specific things he mentioned. He claims that the Germans have already been “whipped” by Cadillac in the power department. As of right now, neither the CTS-V or ATS-V are on sale, so there has been no whipping to speak of. For the past few decades, Cadillac has been making cheap Chevy re-badges, so I’m not sure what he’s talking about. The previous CTS-V was very good, but that was years ago and every German automaker has released newer cars that crush the old CTS-V. So claiming that the Germans have been whipped is a bit of a stretch.

Also, he claims that the CTS-V and ATS-V will beat all Germans in the handling department as well. While this may be the case, when both cars are finally released, they aren’t actually released yet. I’m sure Cadillac has tested its cars against its competitors during development, but without having actually had the cars out there for testing, by unbiased sources, the claims of handling superiority are hollow.

The biggest issue I take with his little Facebook rant is the last line — “The American thoroughbred muscle car is back”. It’s a nice statement to rally the troops back in Detroit with, but is completely misguided. Old-school American muscle cars have always fallen to the Germans in terms of handling and performance. American muscle cars are many things; cool, good looking, powerful, fast, loud, exciting. But great handlers? They couldn’t be further from that.

I get what De Nysschen is doing, and it’s good fun for us fans, but it seems like a bit of a hollow attack for no reason. It also seems a bit silly to do so, because even if the CTS-V and ATS-V are better than all German competitors, new ones are coming soon. BMW is going to be debuting a new 5 Series next year and Mercedes should be releasing a new E Class quite soon. Both Germans will have their own M and AMG variants that will most likely be monsters. While Johan’s Facebook rant might prove to be true at first, it could be very short lived.