Listen to the BMW M235i exhaust and engine sound

Home » Listen to the BMW M235i exhaust and engine sound 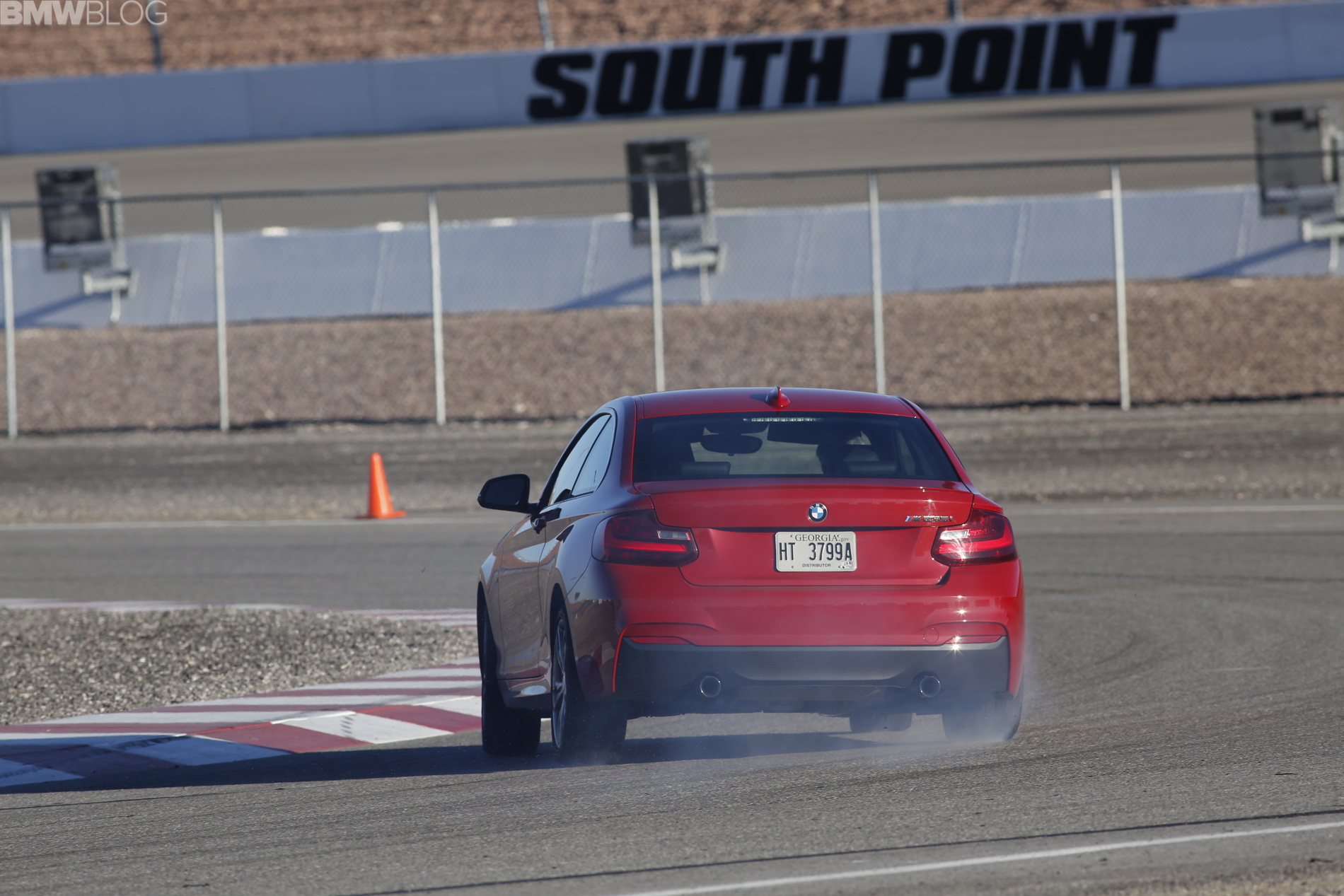 Despite using the controversial Active Sound inside the cabin, the new BMW M235i certainly sounds exciting.

The engine sound comes from a the N55 six-cylinder inline powerplant with M Performance TwinPower Turbo technology which generates maximum output of 240 kW/326 hp and accelerates the BMW M235i Coupe from 0 to 100 km/h (62 mph) in 5.0 seconds.

BMW says that the M235i has a specially tuned exhaust and in our own test drive of the car we found the M235i Coupe’s exhaust to provide a compellingly raspy sound when the engine is worked hard.

Here is the video and one more we previously posted:

BASE PRICE: $44,025 base MSRP, including destination and handling