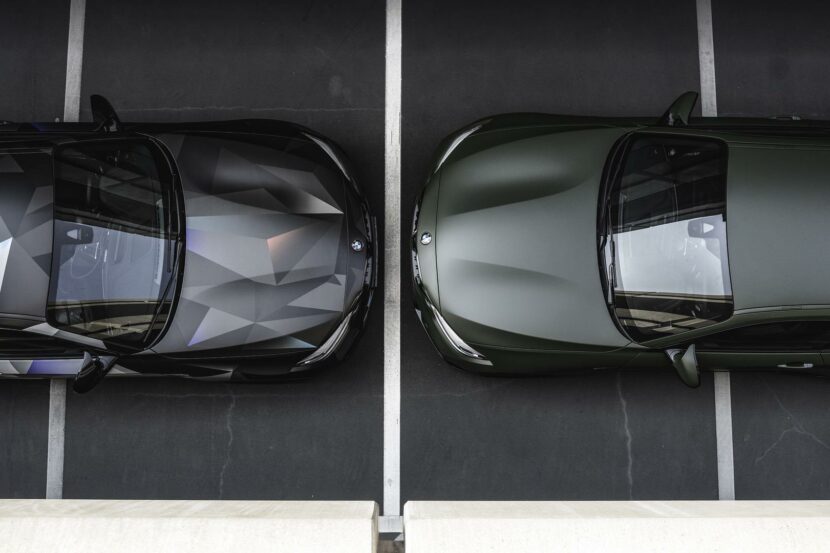 BMW M2 Competition gets an olive matte wrap and 500 horsepower

A German BMW dealership decided to put their own twist on the BMW M2 Competition. BMW Felix Botrop started their tuning project with the highly popular M2 Coupe. Firstly, they dipped into the M Performance… 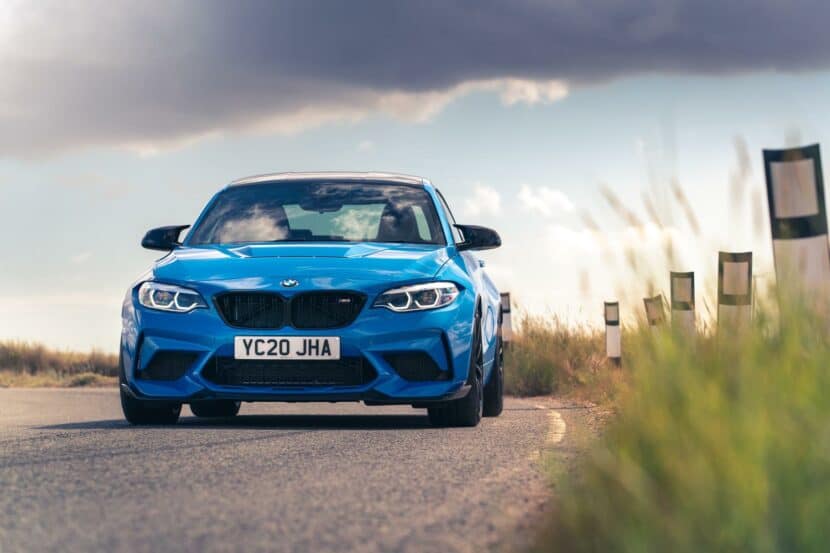 The limited edition BMW M2 CS has recently hosted its market introduction in the United Kingdom. This is also the first time we’re seeing the M2 CS with a right-hand drive configuration. The launch color… 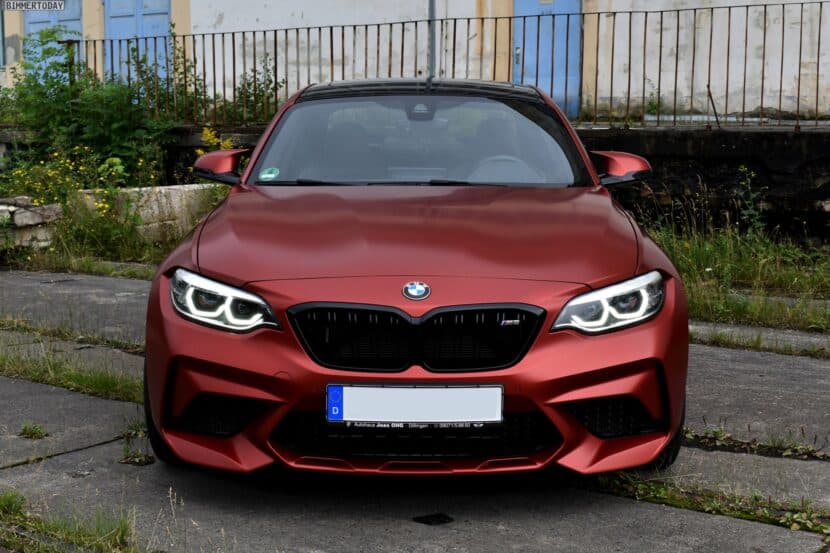 1 of 2 In The World: BMW M2 Competition in Frozen Sunset Orange

A BMW M2 with an individual paintwork is always special, but with a matte finish in Frozen Sunset Orange, the compact sports car becomes an exclusive eye-catcher. So far, two copies of the BMW M2… 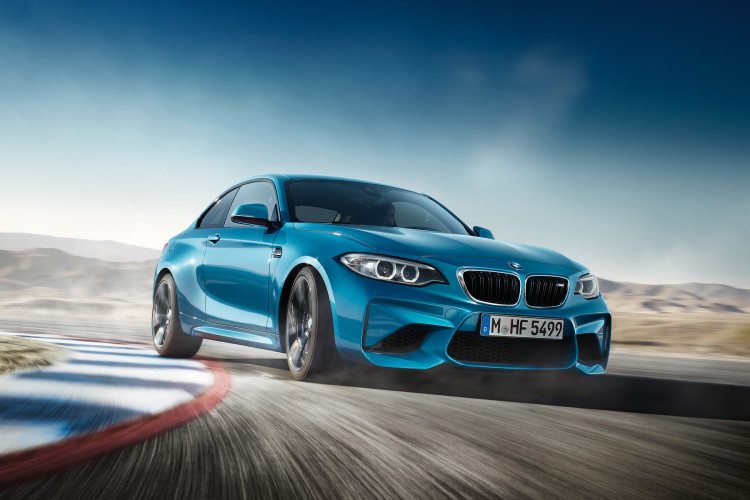 With just days before its world premiere at the 2016 Detroit Auto Show, the new BMW M2 makes another appearance, but this time in the official BMW brochure. The lengthy pamphlet takes us through the… 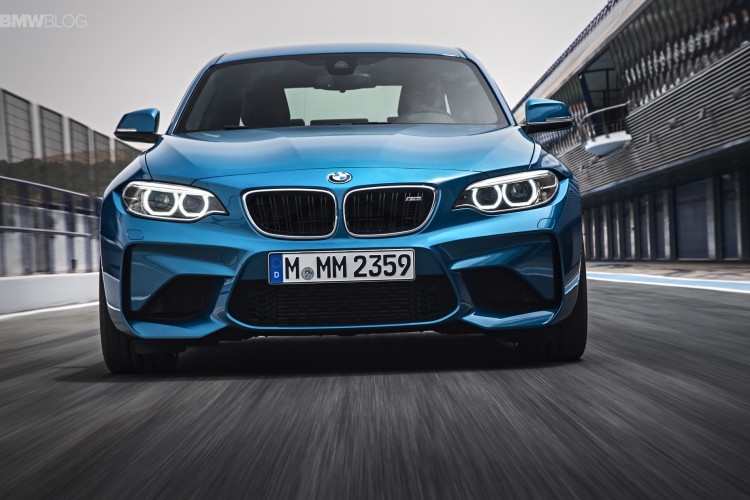 Priced from 62,900 euros with manual transmission – in Spain – the sports compact BMW M2 has a large number of equipment options such as a sunroof, adaptive lights or automatic double clutch. The BMW… 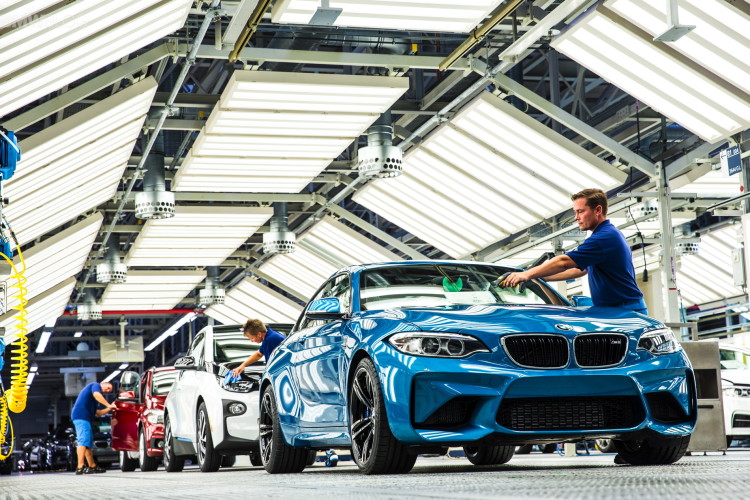 A few days after the official launch of the BMW F87 M2 production of the sport coupes has begun at the BMW Leipzig plant. The first copy is – of course – in the exclusive…

A few more details about the technology and equipment of the BMW F87 M2 are now being brought forward by the folks at Bimmer.work. By using a VIN decoder, a reader of Bimmmertoday managed to…