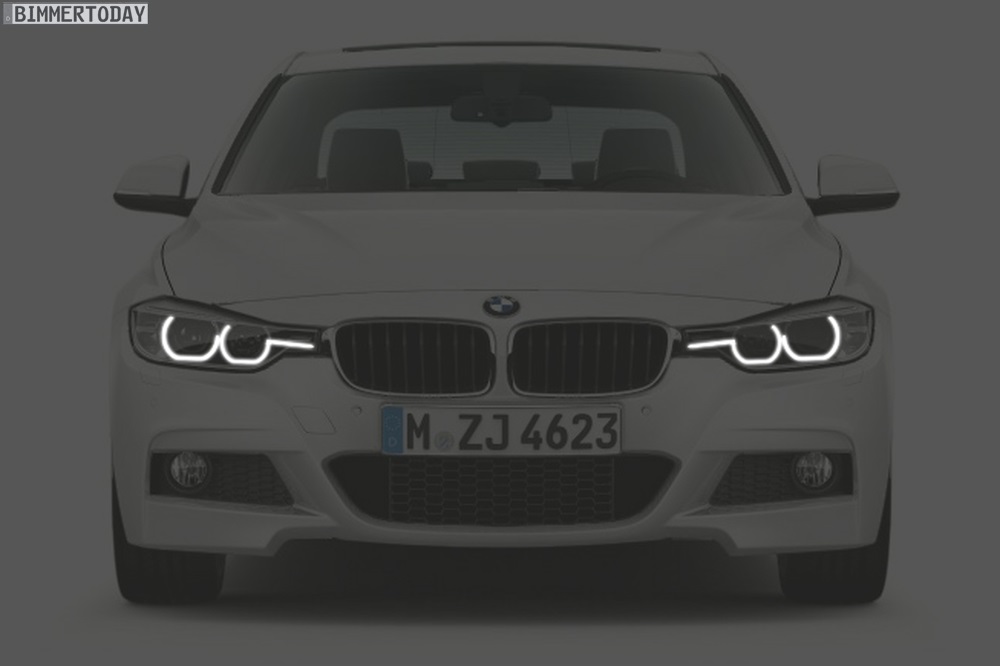 The 2016 BMW 3 Series Facelift will bring minor changes to the design and one that is likely to stand out is the updated headlight and taillight design. Similar to other models which were previously using Xenon headlamps, the facelifted 3 Series will get full LED lights all around. The new lights have allowed the designers to get more creative with the shape of the lights, improving their aesthetics.

The renderings below aim to highlight what the 3er facelift might look like, both from the front and rear. As seen in the images below, the new lights are a combination of the ones seen on the 4 Series Coupe Concept and the recently unveiled 1 Series LCI. 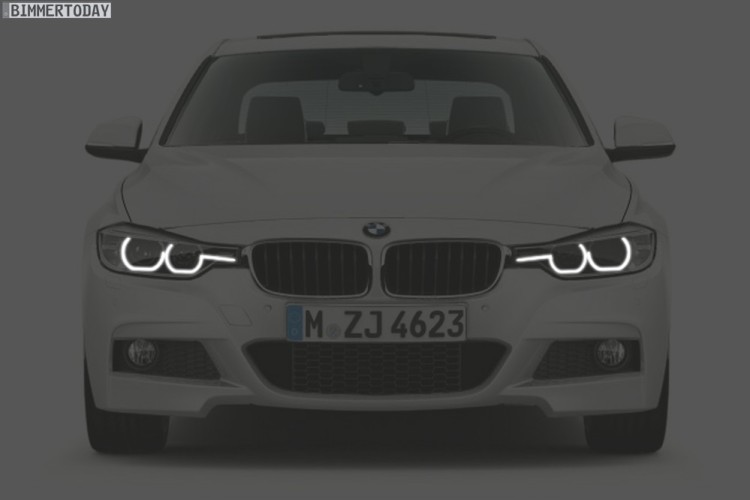 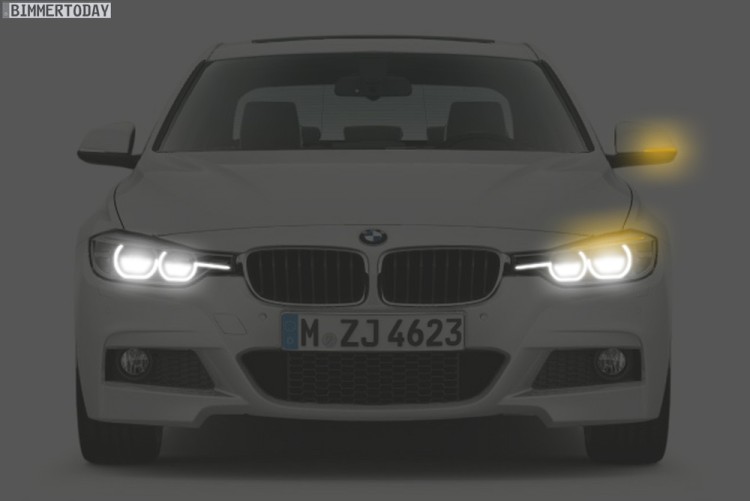 All versions of the BMW 3 Series facelift will also benefit from a new suspension tuning, which will provide even more dynamic driving without compromising comfort. 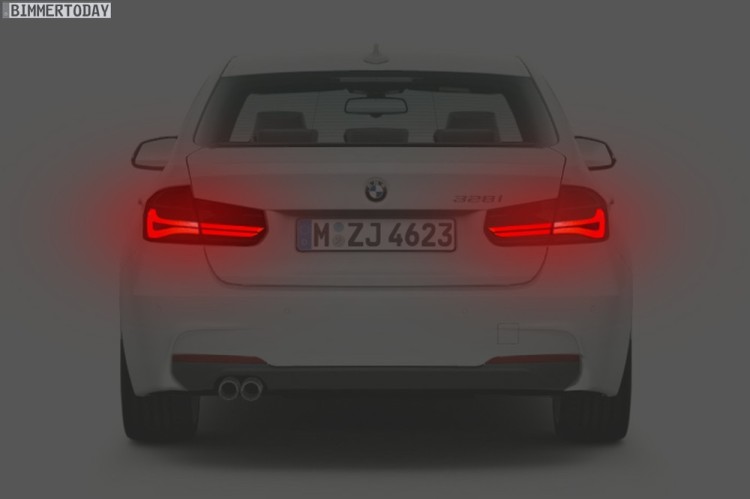 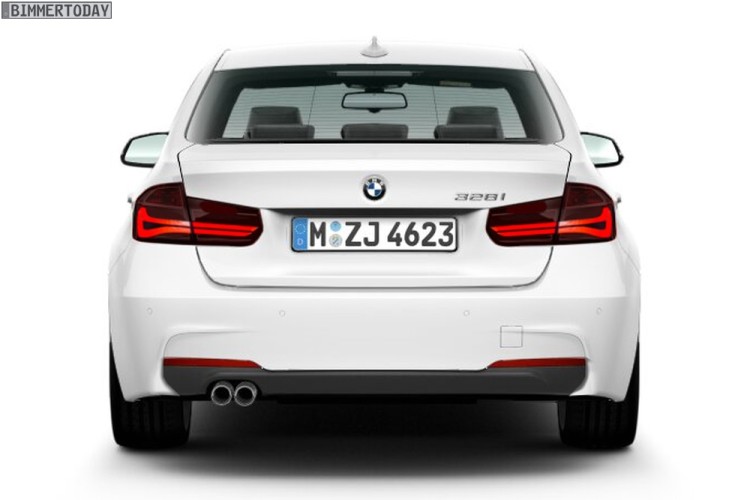 The previous top model 335i is replaced from the summer of 2015 by the BMW 340i with a new 330 hp six-cylinder engine. Rumors around a possible three-cylinder 3 Series have been circulating on the interwebs for quite some time now, but even though BMW originally planned for it, the decision was made to keep the four-cylinder engine as the entry-level 3 Series – at least for the current generation. The new B47 four-cylinder diesel turbo will debut under the hood of the 318d and 320d models. The B57 six-cylinder diesel unit won’t arrive until the G11 7 Series launches, so the 330d and 335d xDrive will continue to use the N57 powerplant. 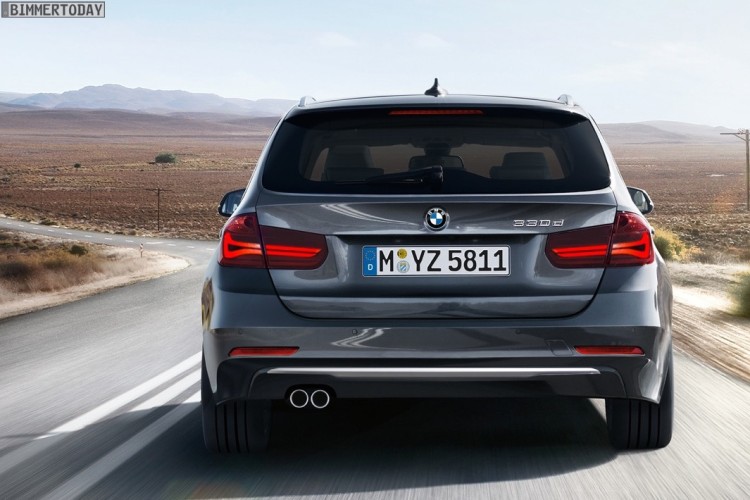