In 2015, BMW will introduce the facelift of the already highly successful F30 3 Series.

Launched with three new lines: the Sport, Modern, and Luxury line, BMW has created a 3 Series for all. The Luxury line is particularly well suited to the daily driver who values comfort over sport. While previous 3 Series renditions delivered far more sport than luxury, the creation of a luxury line solves this problem for those in the market interested in buying a less sporty 3 Series.

The fresh looking 3 Series Sedan might go through a mild design refresh. Our sources say that most of the exterior changes will be related to the front bumper and kidney grille, as well as to the rear bumper. BMW will also offer LED headlights as an option for the 3 Series. 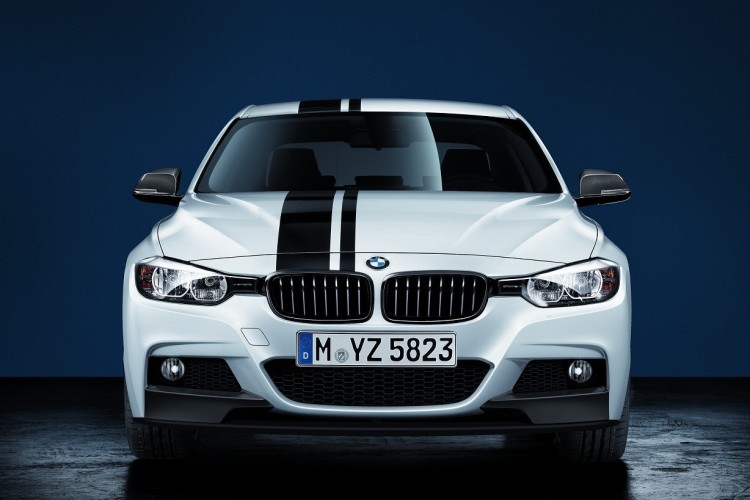 10 Most Improved Car Redesigns: F30 BMW 3 Series amongst them

The new B4x engines replaces the N4x family and like its predecessor is a four cylinder in-line, common rail injection, 1,995 cc displacement with a single turbocharger with variable turbine geometry.

A three cylinder F30 3 Series is also said to be planned, but no greenlight has been given so far.

The facelifted F30 3 Series is likely to debut at the 2015 Geneva Motor Show.