BMW i3 popular in California, Texas and South Florida

Home » BMW i3 popular in California, Texas and South Florida 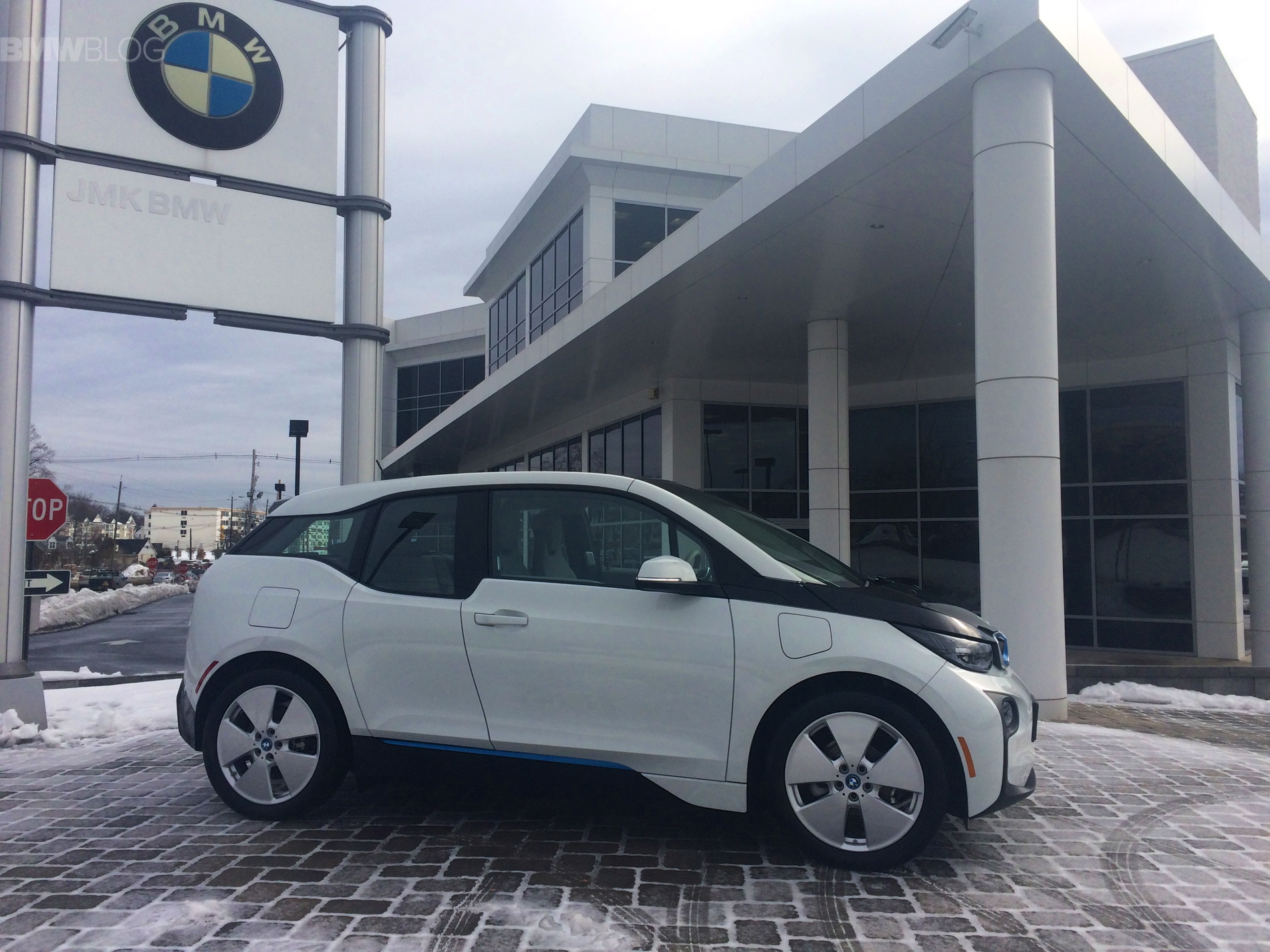 Ludwig Willisch, CEO of BMW of North America, said at the recent 2015 New York Auto Show that the fully electric BMW i3 is proven to be quite popular in California, Texas and South Florida. “The strongholds in this country are parts of California, Texas and southern Florida,” rather than large cities, he said for AutoNews.

Surprisingly, large cities like New York have yet to embrace the electric city car. Unlike Californians, he said, New Yorkers apparently don’t have sustainability and the environment “at the top of minds.” In the San Francisco area, dealers retail from 15 to 30 i3s a month, Willisch said.

Due to popular sales, Crevier BMW in Santa Ana and Stevens Creek BMW in Santa Clara have recently opened country’s only stand-alone i showrooms. 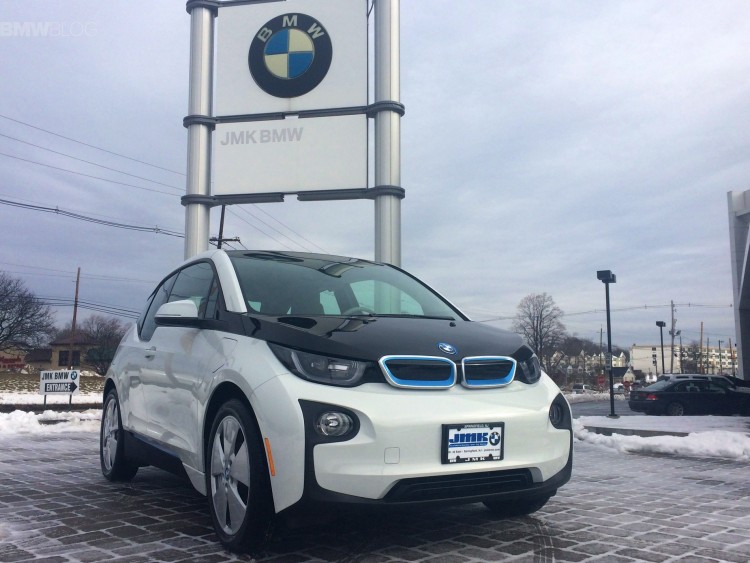 For March, BMW sold a further 922 copies of the i3 – another impressive result considering less than 2,000 units are available in the US to buy at the moment. Last year, BMW sold 1,089 i3s in February.