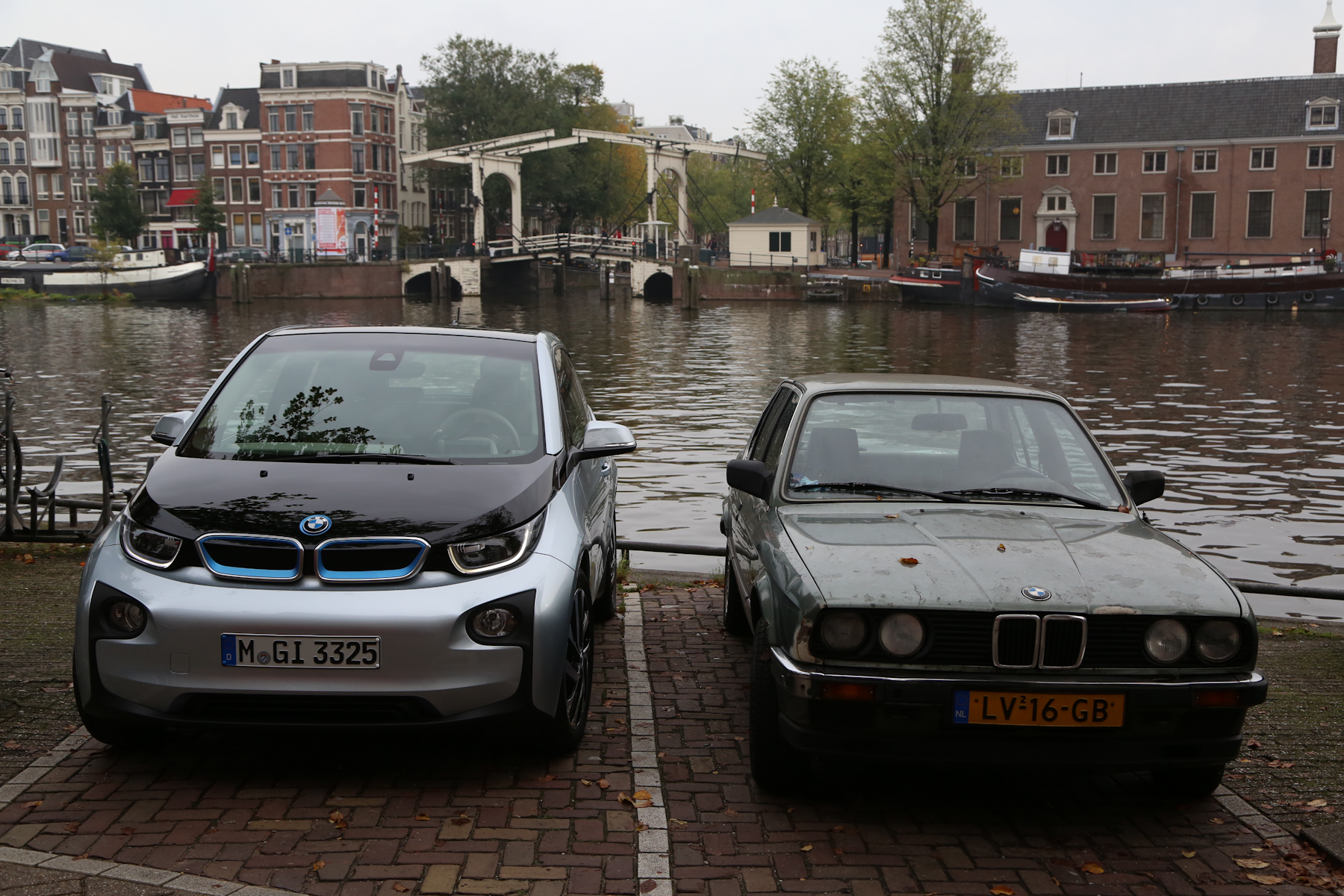 Today I saw an interesting picture on Instagram, which prompted some thought about our beloved Bavarian brand. The picture in question was of a BMW E30 M3 next to a BMW i3. Over the E30 was a caption reading “This is a real BMW” and over the i3 read “This is crap.” This magnificently profound picture (if you didn’t get that, that was extreme sarcasm) got me thinking of what is considered a “real” BMW.

BMW is a car company with very specific characteristics; taut ride, agile handling, good balance, tight steering and smooth powertrains. By those standards, both the E30 and i3 are “real” BMW’s. The i3’s only difference is the fuel, or lack thereof. 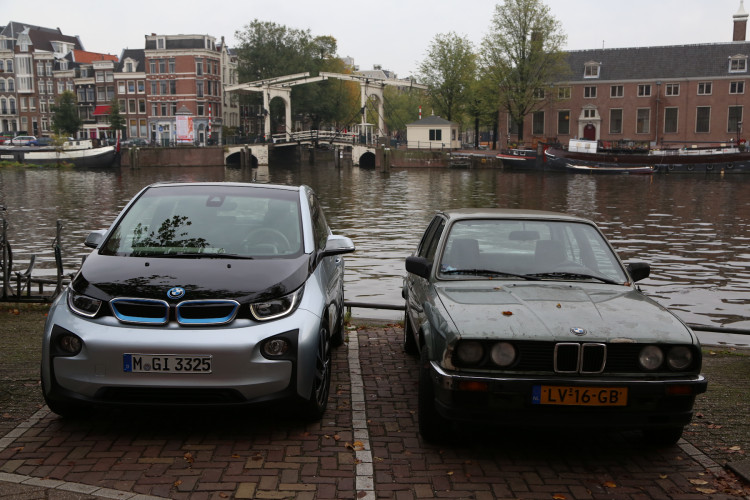 It also perplexes me when people who consider themselves BMW fanboys have hate for cars like the i3 or 2 Series Active Tourer. If you’re a fan of the brand, wouldn’t you appreciate everything it does because you understand the reasoning behind it? Wouldn’t you also recognize that the brand can’t live in the past and make new products to move the brand forward and adapt. 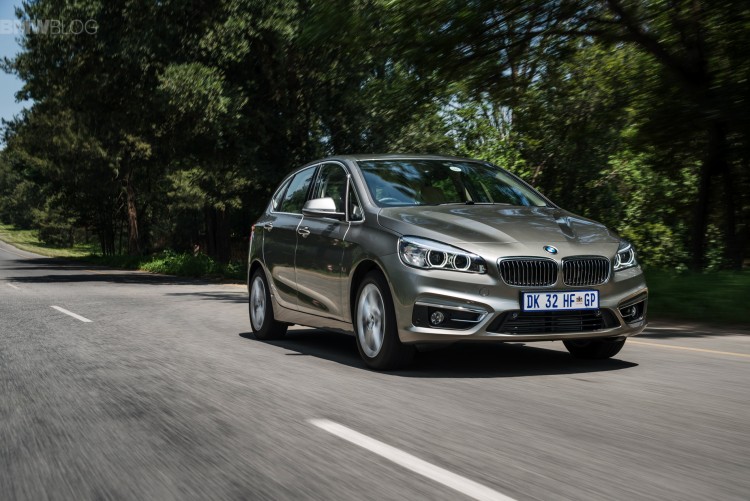 I’m a fan of the band Metallica, however childish that may be. In the ’80s the style of music they made created millions of fans with way too long of hair and not the greatest of body odors. But then, in the early ’90s, they debuted the self named album, Metallica. Most Metallica fans hated this album as they felt it was too soft for the extreme metal band. Fans considered not listening to the band any longer.

Why? What’s wrong with an artist expanding their horizons and talents? Stagnation is self-abdication, which is fancy talk for adapt or die. BMW, Metallica and anyone else that makes anything, whether it be cars or music, must change or they will fail.

So hating the i3, simply because it isn’t an E30 M3 is a ridiculous idea, especially if you consider yourself a fan. Now, if someone were to drive the i3 and not like it because of specific driving characteristics, that’s a different story. But hating new material simply because it isn’t what you’re used to is ignorant. BMW is changing, with the advent of plug-in hybrids and front-wheel drive, but the nimble, fun to drive DNA is still there. All BMW’s are “real” BMW’s, whether fanboys like it or not.