Home » Interesting » Others » Is a front-wheel drive BMW a bad idea?

Is a front-wheel drive BMW a bad idea? 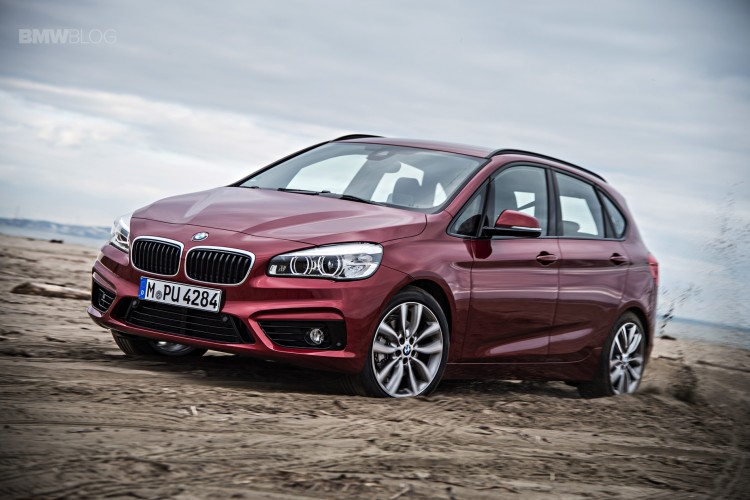 Much hubbub has been made recently about the sacrilege that is the rumored upcoming front-wheel drive BMW 1 Series. People are lighting their torches and readying their pitchforks over the concept of a BMW driving its front wheels, even though the Bavarians have already launched an MVP with a front-wheel drive platform, the 2 Series Active Tourer.

I can understand the upset. BMW has long been a sports car company that rested its hat on RWD and one of the last and only automakers to not sell a FWD car. So it may seem like betrayal to the BMW faithful to finally break that tradition. 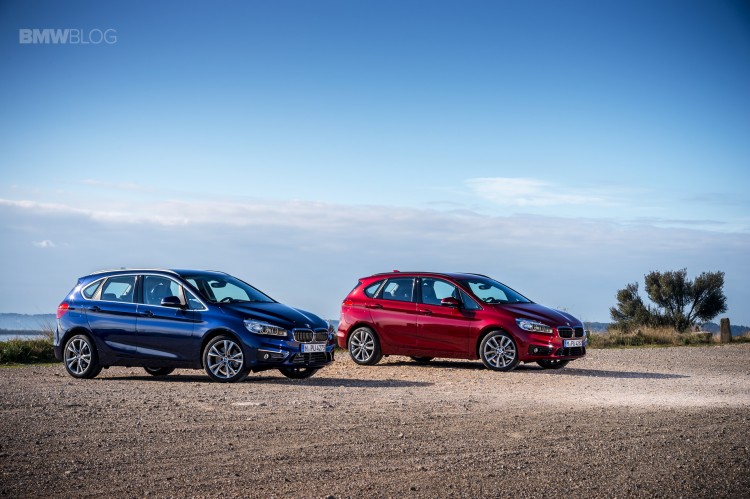 Yes, I know, BMW makes RWD cars and should stick with that. The thing is, they will. BMW will not abandon RWD just because they will allegedly make the new 1 Series a front-wheel drive vehicle. BMW will always use the rear wheels as their primary outlet. But a FWD car can do a lot for BMW.

Right now the VW Golf is one of the hottest cars in the world.

It’s considered the best all-around car in the world by many and there’s merits to that claim. So if BMW can make a FWD car that can bring BMW style dynamics with pricing aggressive enough to challenge the Golf, VW will have their hands full. Not too much of a stretch to believe, considering the 2 Series starts at around $32,000, so a 1 Series could very well be priced under $30,000.

If so, BMW can really put a stranglehold on the small FWD car market.