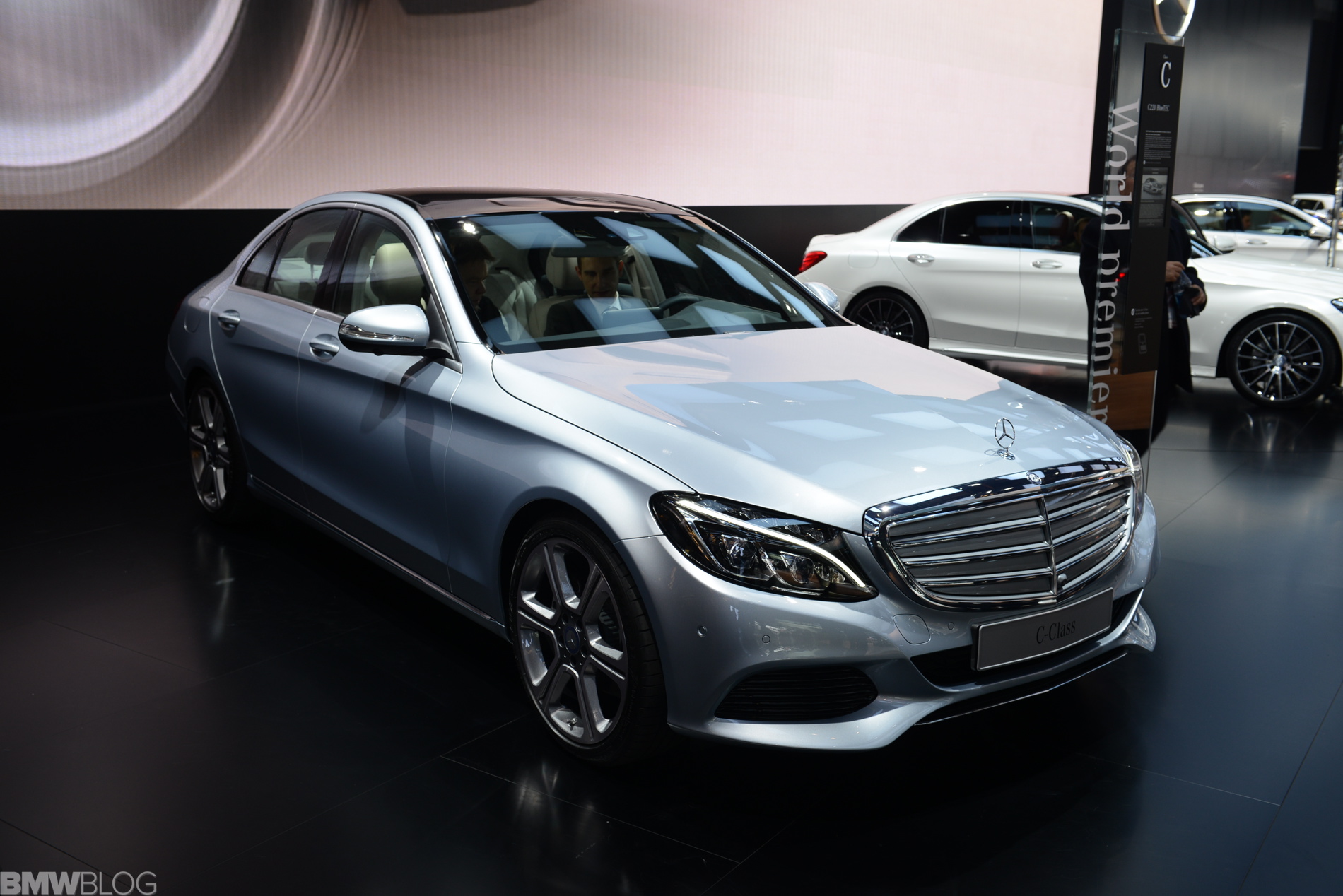 Mercedes-Benz is coming off of quite a high after this year’s NYIAS, after people flocked to the new GLE Class as if it were Mick Jagger. Well the good news for Mercedes-Benz keeps on rolling. The Mercedes AMG GT won World Performance Car of The Year and the C-Class won World Car of The Year. That’s big news for the Three-Pointed Star as it took the honors for World Luxury Car of The Year last year for the S-Class.

It seems as if Mercedes-Benz has been on a roll as of late. The current design language coming out of Stuttgart these past few years has been very exciting. While sitting in the C63 AMG at the NYIAS this year, I remarked on how it felt a bit more special than the M3 sitting just one hundred yards away. Not that the M3 isn’t a special feeling car, both inside and out, because it is. But the C63 just feels that little bit extra special.

Obviously this has a bit to do with the fact that the C-Class is much newer than the current generation F30 3 Series. And when the LCI version of the 3er comes out, it will be a much more even fight. But it isn’t just the 3 Series that looks dated in comparison to its competition from Mercedes-Benz. The 6 Series is starting to look stale in comparison to the AMG GT and the 7 Series, despite how good it may still be, is struggling to compete with the S-Class.

Again, this is mostly to due with the fact that these cars from Mercedes are considerably newer than the competition from BMW. The Bavarian’s design language is starting to grow a bit old. Which is perfectly normal, considering that it is getting old. Don’t get me wrong, many Bimmers still look great. The 6 Series Gran Coupe is my outspoken admiration, the 4 Series is best looking in class by far and even the charming little 2 Series is quite the looker. And let’s not forget the jaw-dropping i8. 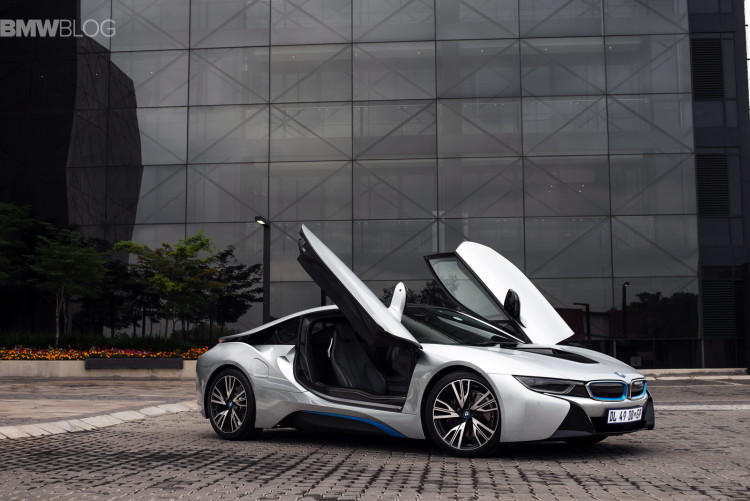 The long awaited point is that the only BMW to win a World Award was the i8, for World Green Car of The Year, while Mercedes took top trumps in two categories this year, including the most important one, with a win last year as well. Mercedes-Benz has been on a roll as of late, and are truly making excellent cars, but don’t worry BMW fans because big things are coming.

As mentioned in a previous article, the next few years may hold the key for the future of BMW. We’ll see many welcome changes to the Bavarian brand, including the G12 7 Series, G30 5 Series, the 3er LCI and the M2. With BMW having the newest cars on the block next year and the year after, it’s quite possible BMW can retake the podium in the World Car Awards in back to back years, beating out Mercedes-Benz.