2014 Paris Motor Show: Mercedes-Benz GT AMG is one of the attractions 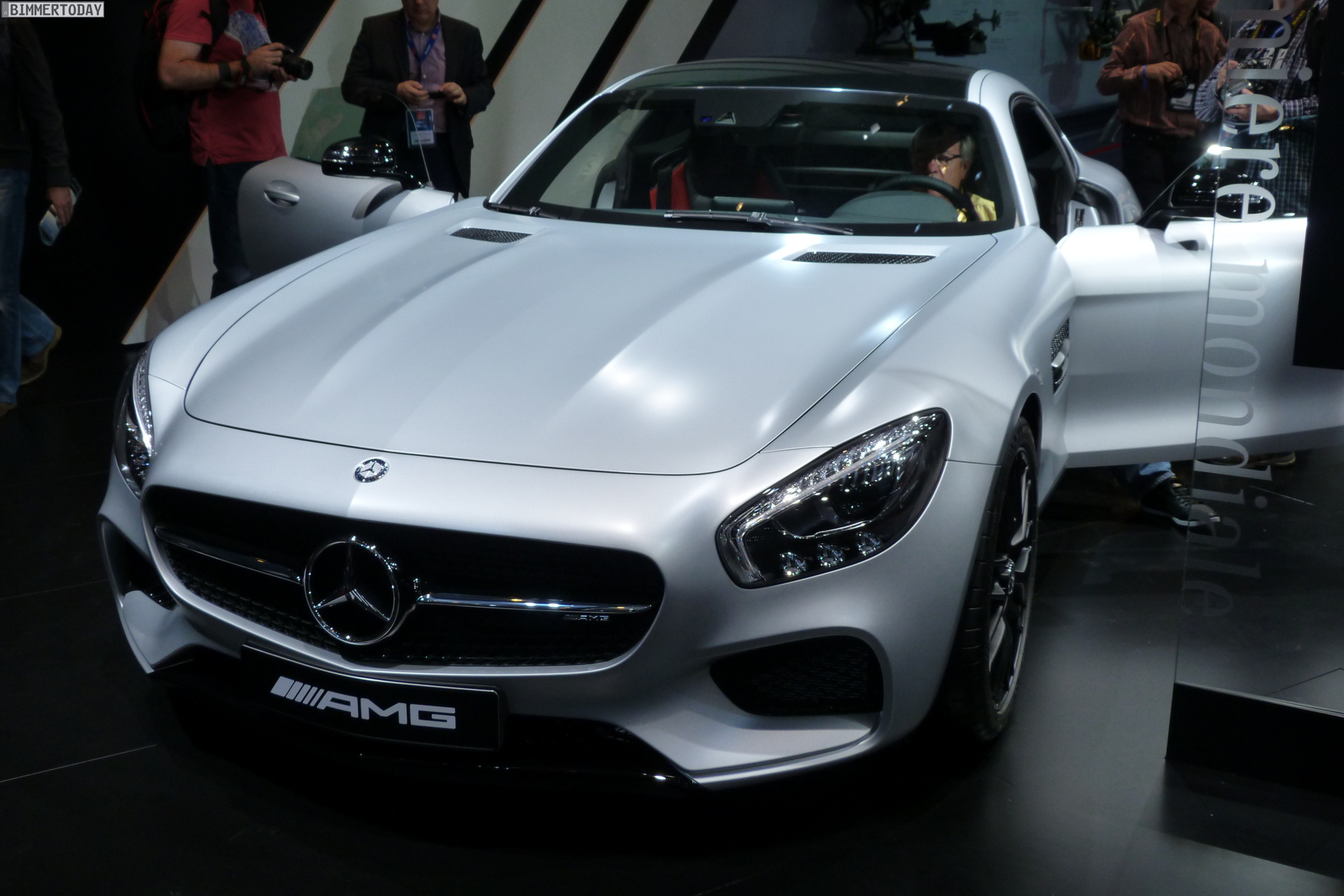 Looking beyond the BMW brand-name, the Mercedes-Benz GT AMG is one of the absolute highlights of the 2014 Paris Motor Show.

This is the second car developed completely in-house at AMG in Affalterbach, following the SLS AMG, and it’s the company’s latest supercar targeting the Porsche 911. It is less expensive than the Gullwing-doors SLS but not less desirable.

The GT is a front mid-engine design centered around its biturbo 4.0 liter V-8 engine. The motor produces 456 horsepower, but the GT S version outputs 503 horsepower. Mercedes says it will hit 60 m.p.h. from a standstill in 3.7 seconds, with a top speed of 193 mph. 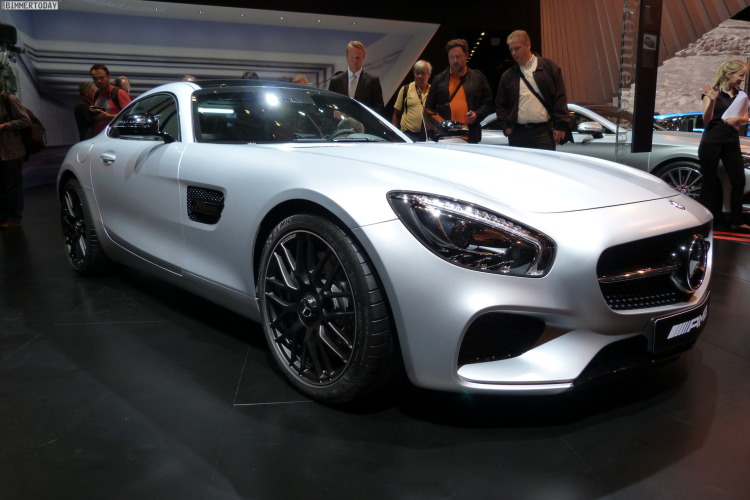 Mercedes has not announced pricing for the 2016 GT and GT S, but says the GT S will be available in the United States in the spring of 2015. The GT will arrive in 2016. 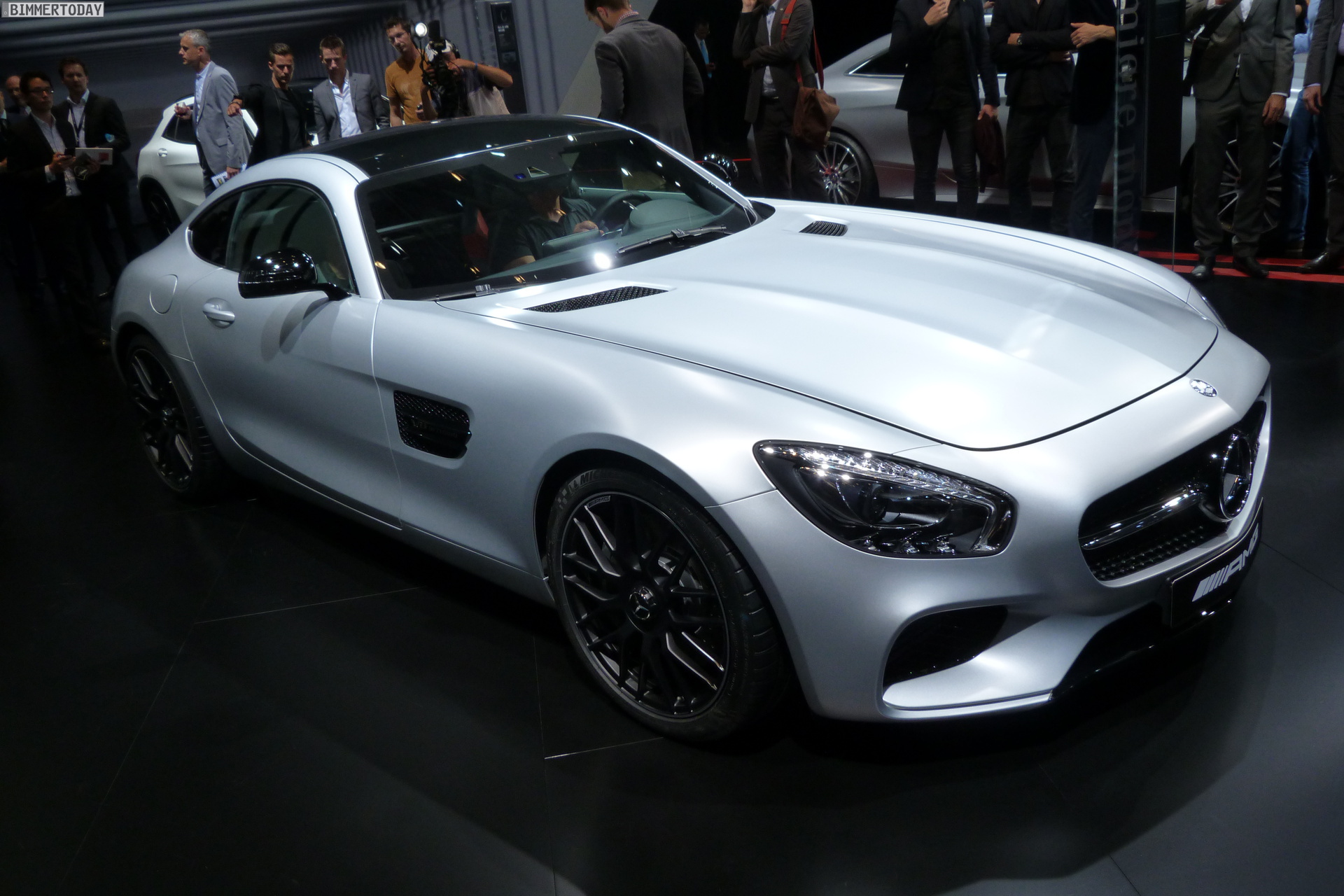 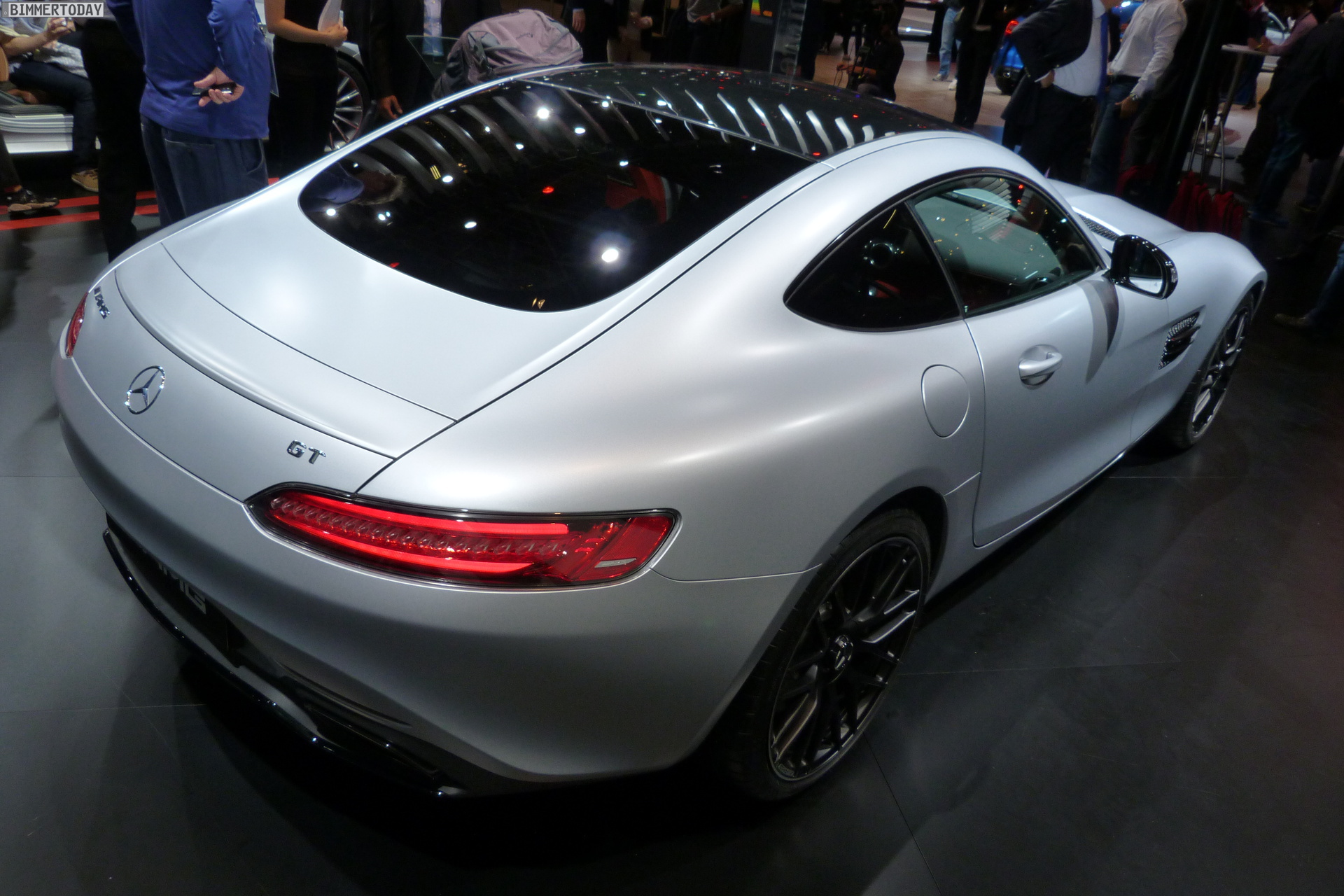 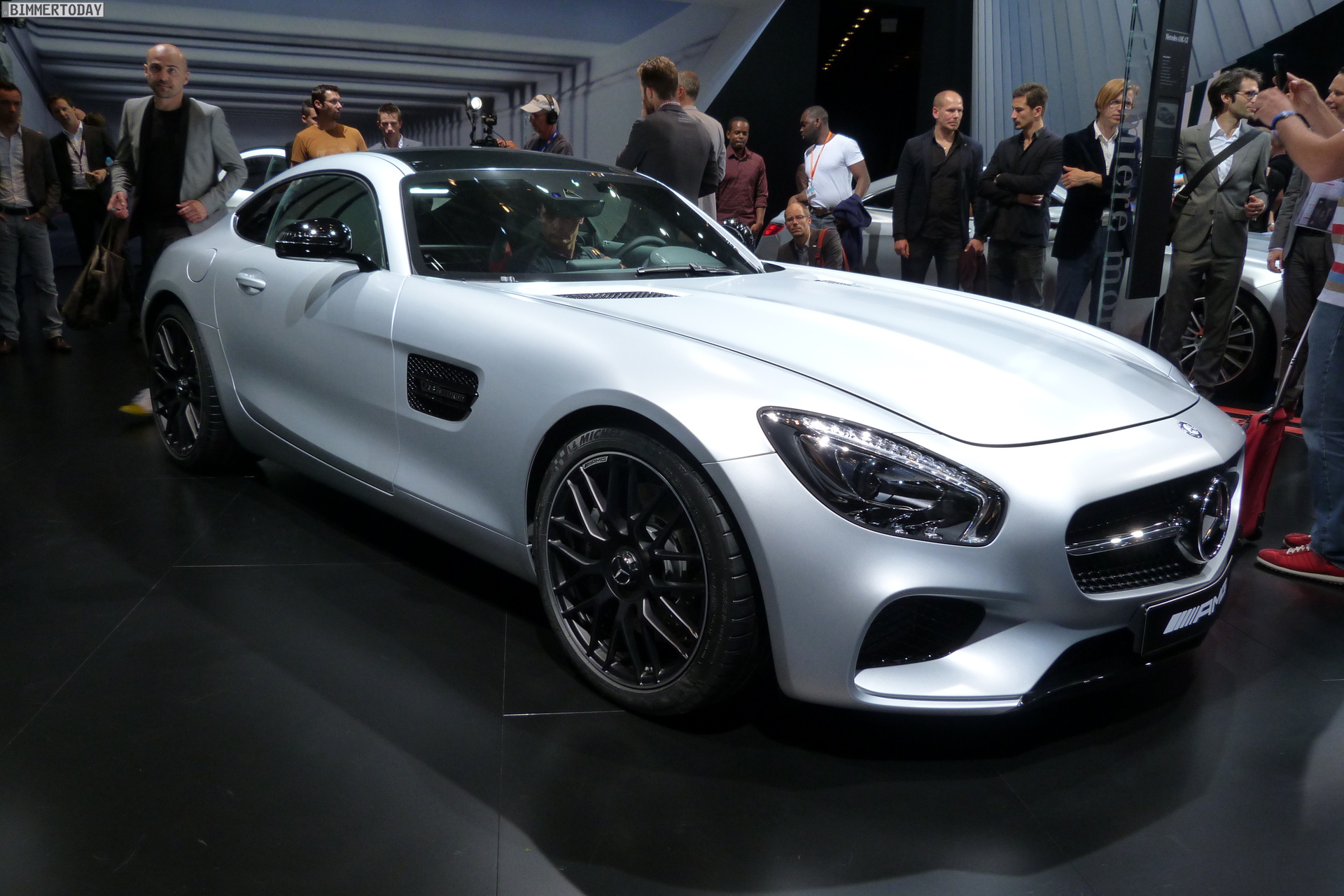 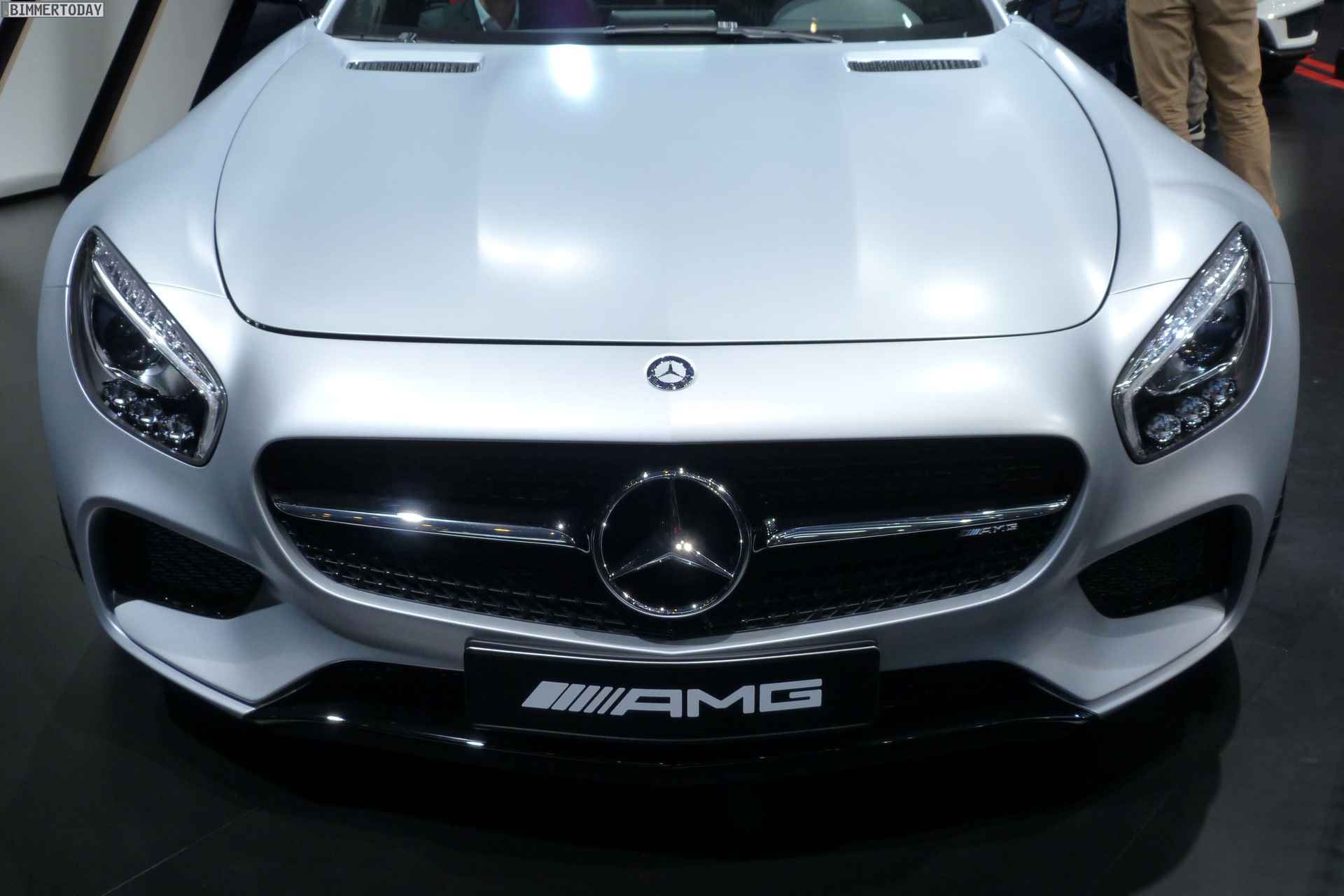 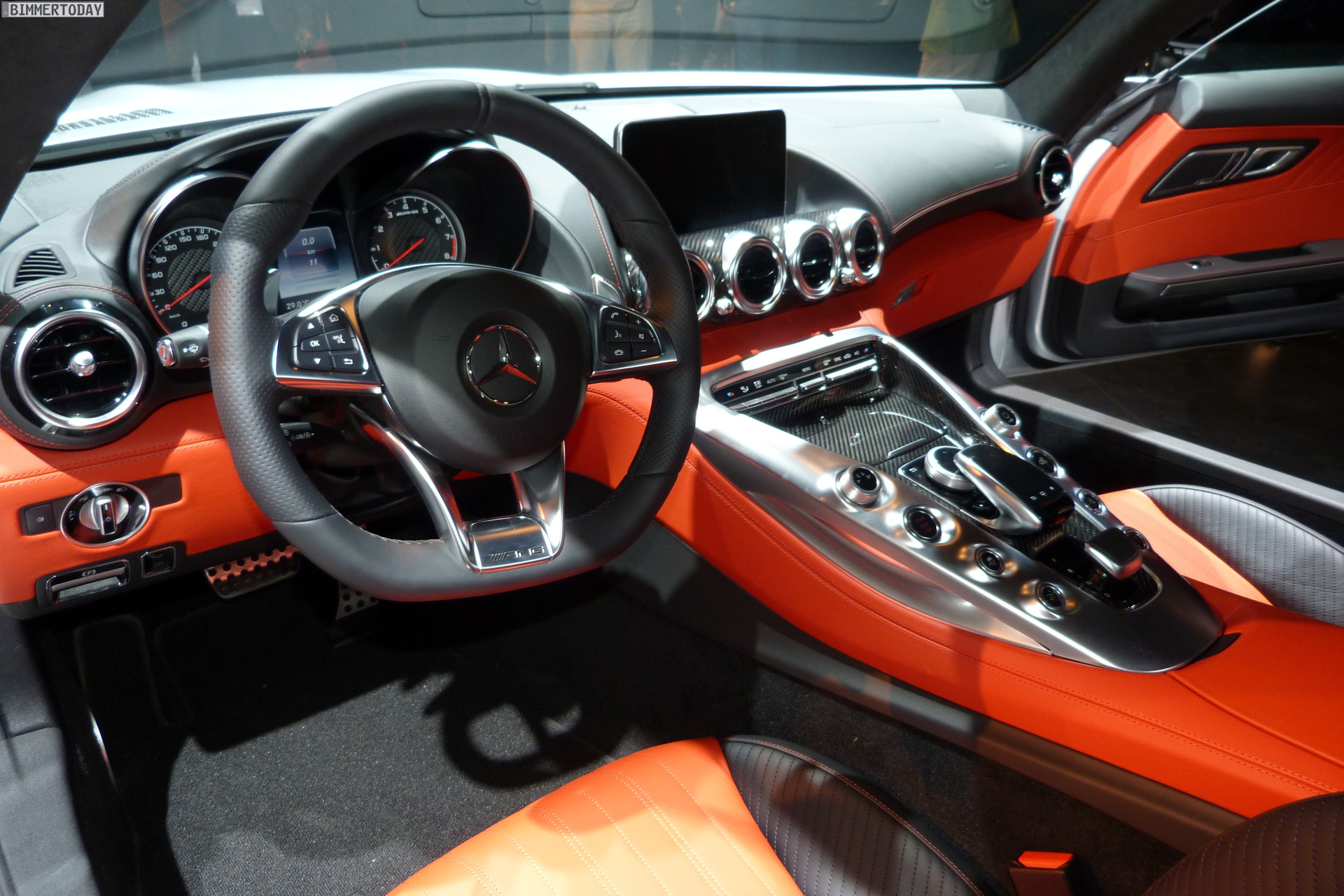 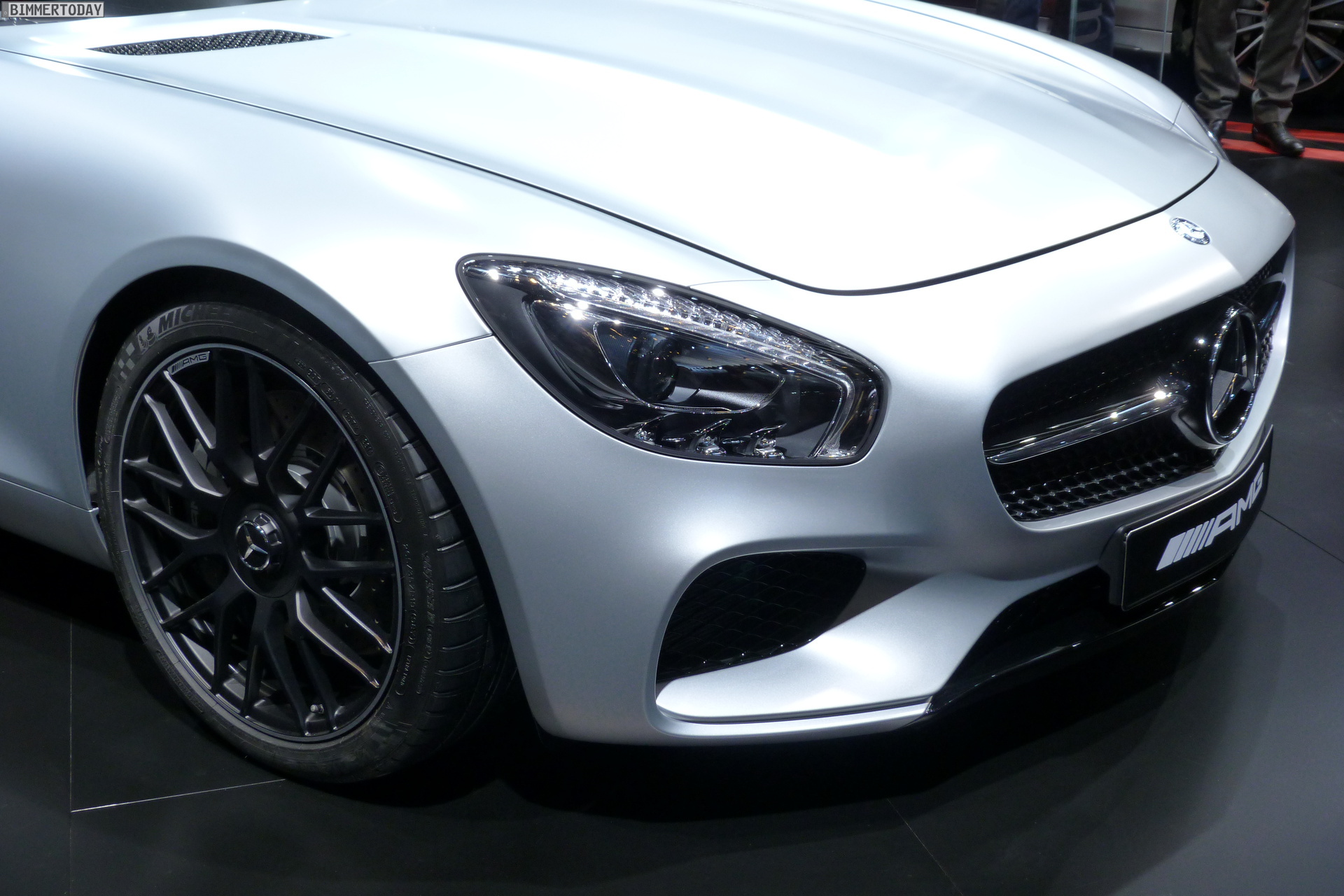 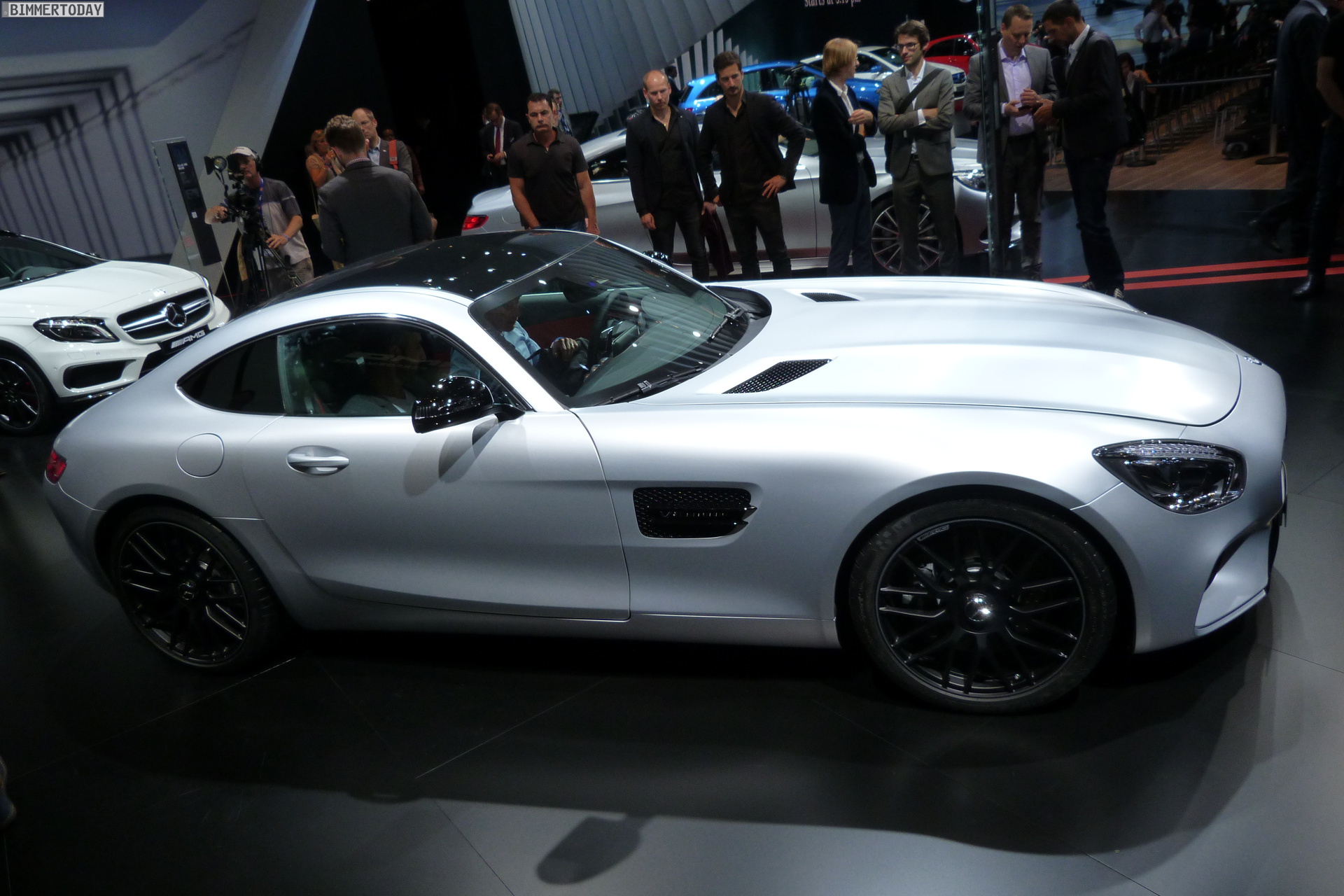 3 responses to “2014 Paris Motor Show: Mercedes-Benz GT AMG is one of the attractions”