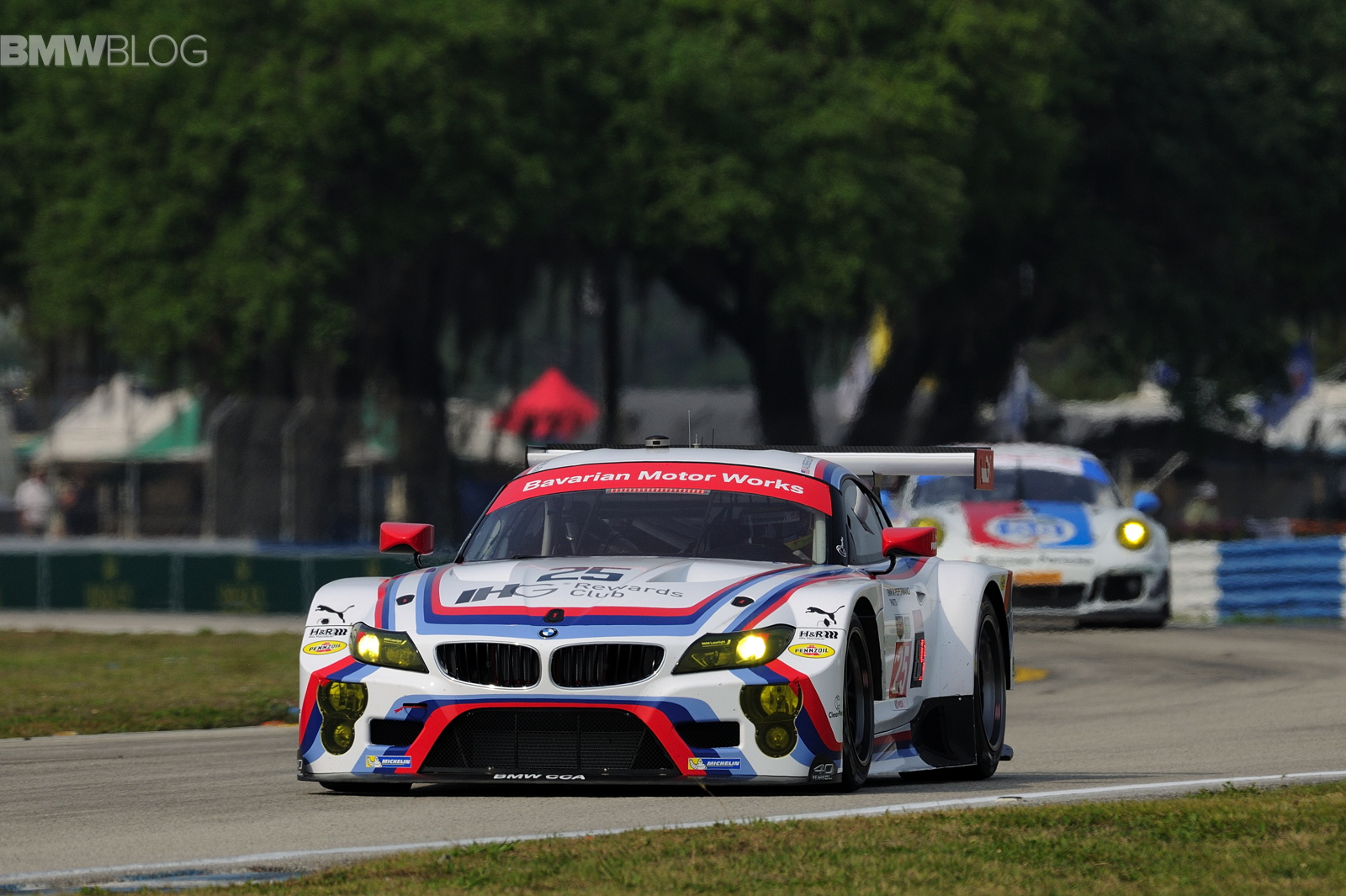 The second race weekend of the 2015 United SportsCar Championship (USCC) is in full swing: In qualifying for the classic 12 Hours of Sebring (US), BMW Team RLL secured fourth and sixth on the grid in the GTLM category and is now well-prepared for Saturday’s race.

Dirk Werner (DE) clocked a lap time of 1:58.842 minutes at the wheel of the number 25 BMW Z4 GTLM, finishing just 0.255 seconds behind Porsche’s Frédéric Makowiecki (FR), who claimed pole position. Werner and his team-mates, Bill Auberlen (US) and Augusto Farfus (BR), will start fourth on the grid in their white BMW Z4 GTLM.

For the crew of the black number 24 car, Lucas Luhr (DE) was on duty in qualifying. Setting a time of 1:58.930 minutes he finished sixth in the GTLM class. Luhr will alternate at the wheel of the BMW Z4 GTLM with John Edwards (US) and Jens Klingmann (DE) on the 6.02 km Sebring International Raceway. 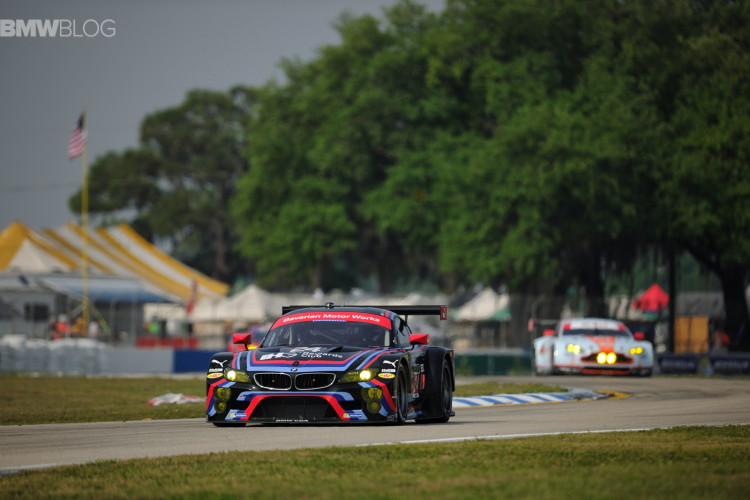 The race in Florida also marks the highlight of the anniversary celebrations of BMW Motorsport’s maiden victory in North America. Forty years ago, the legendary BMW 3.0 CSL carrying number 25 claimed the first BMW win on American soil in Sebring. Both current BMW Z4 GTLMs are racing in this year’s 63rd running of the endurance classic sporting a special livery, which is identical to that of the BMW 3.0 CSLs from 1975. 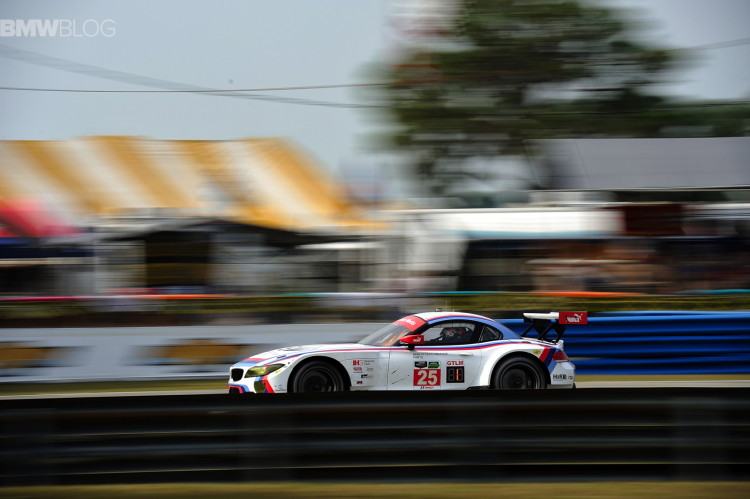 The 12 Hours of Sebring will go green on Saturday at 10:40hrs local time.

“We went a little bit quicker than we did last year. Fourth and sixth are good spots to start. The Porsches seem to have a little bit on everybody at this point in qualifying, but it is a long hard race and we are in a good spot. I am generally pleased with where we are, but it really doesn’t matter where you start this race from. I think the pace is pretty good. We will see what happens tomorrow.” 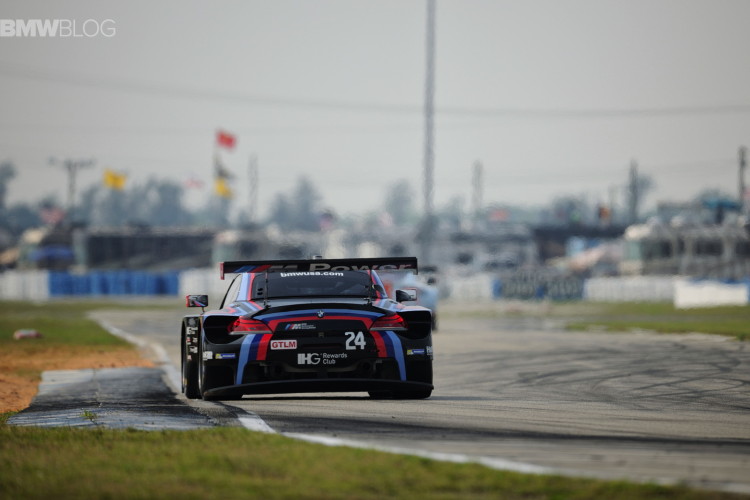 “It was an exciting qualifying. It took quite a long time until the times came in this session, and pretty much everybody did their fast time on the last lap. We were close and we did our best to qualify fourth, which is a good position for the start of the race. We are really happy with what we have now with our package and we are ready and looking forward to the 12-hour race.”

“It was obviously very close. I think it demonstrated in qualifying we were showing before what we could do, but not everybody was. Obviously the others are a little bit quicker than us by about two and a half tenths, but other than that I think we still need to work a little bit on our car. Again it is going to be a very tight battle here. I am looking forward to that and we shall see what we have got for tomorrow. It is going to be a very hot race.” 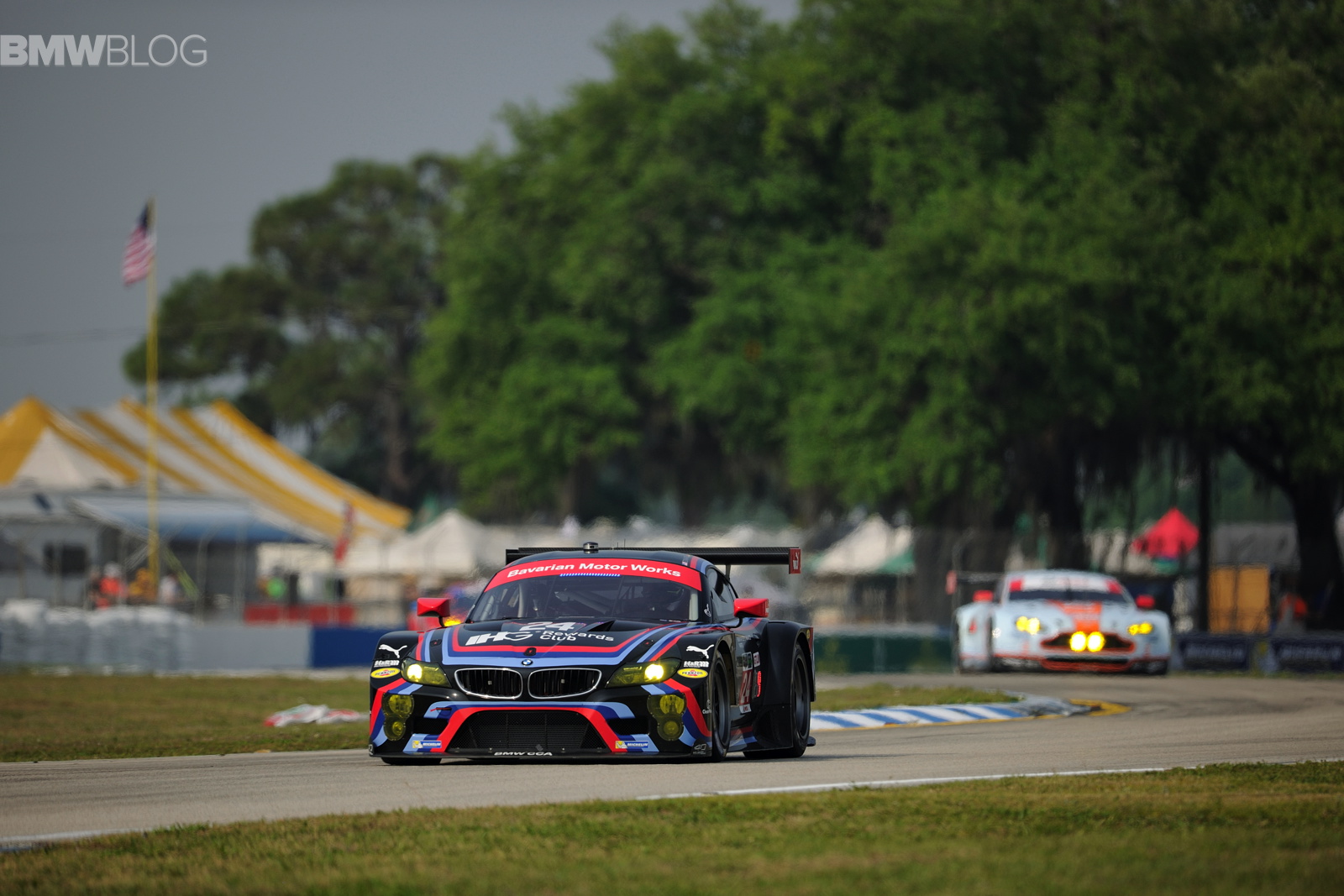 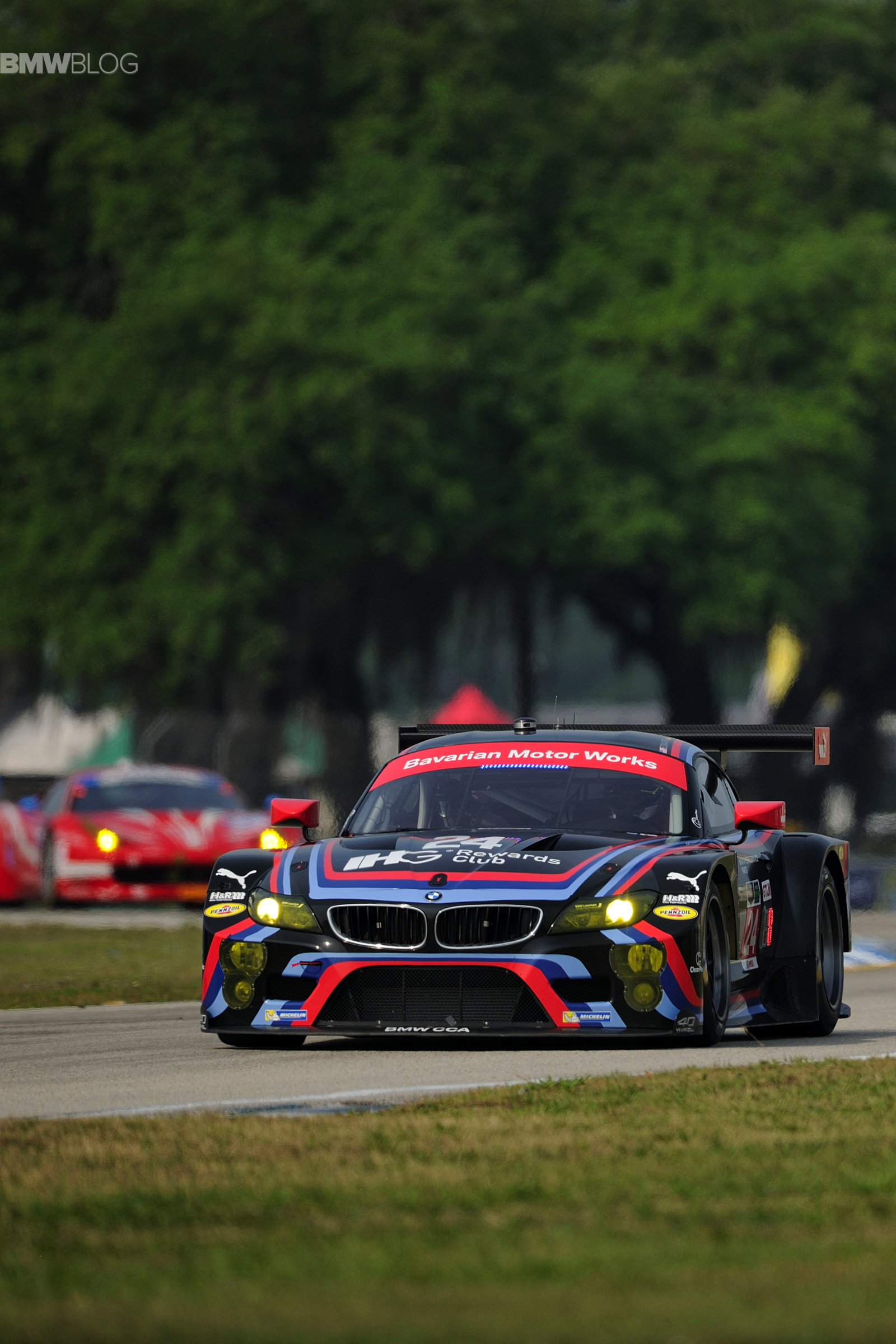 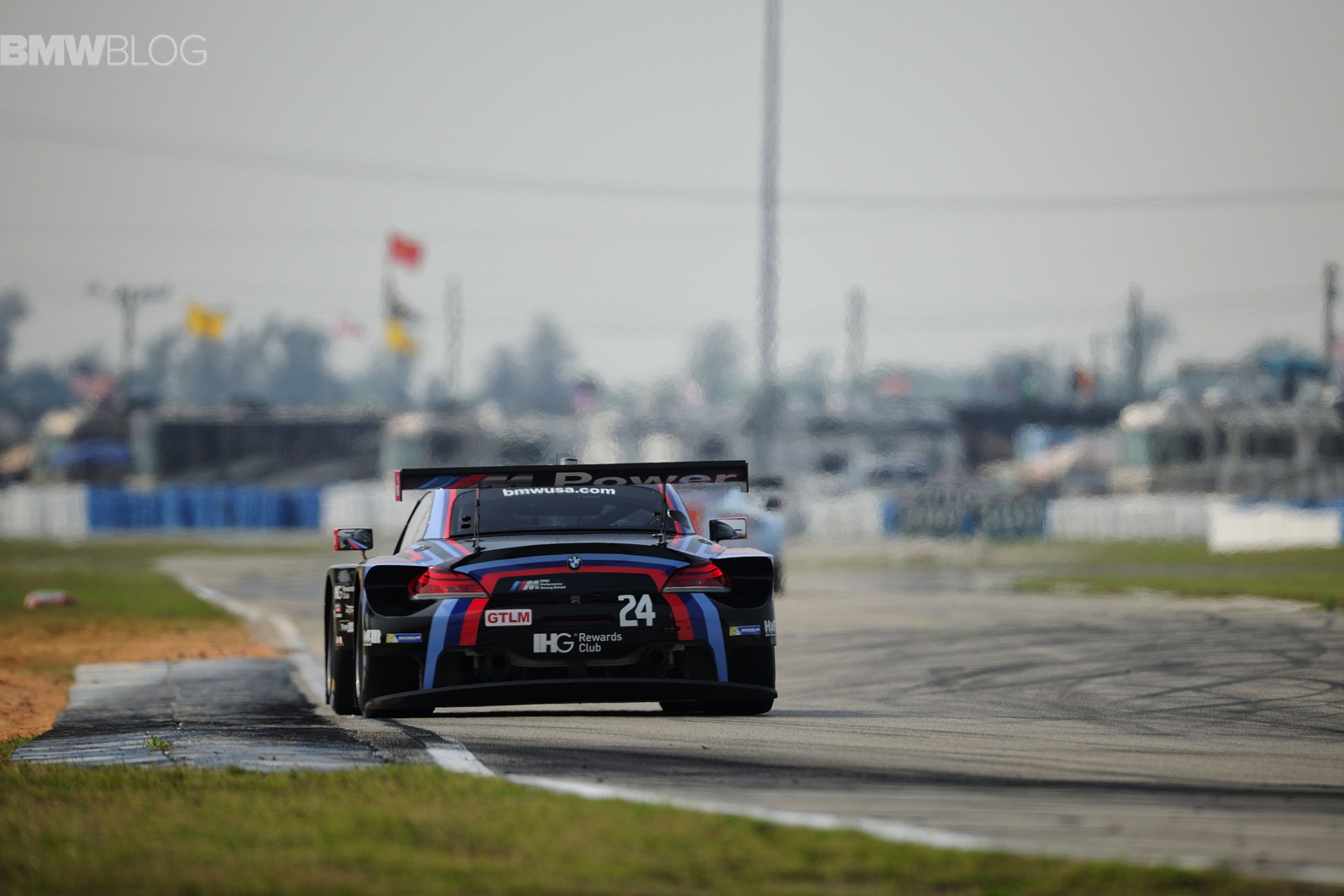 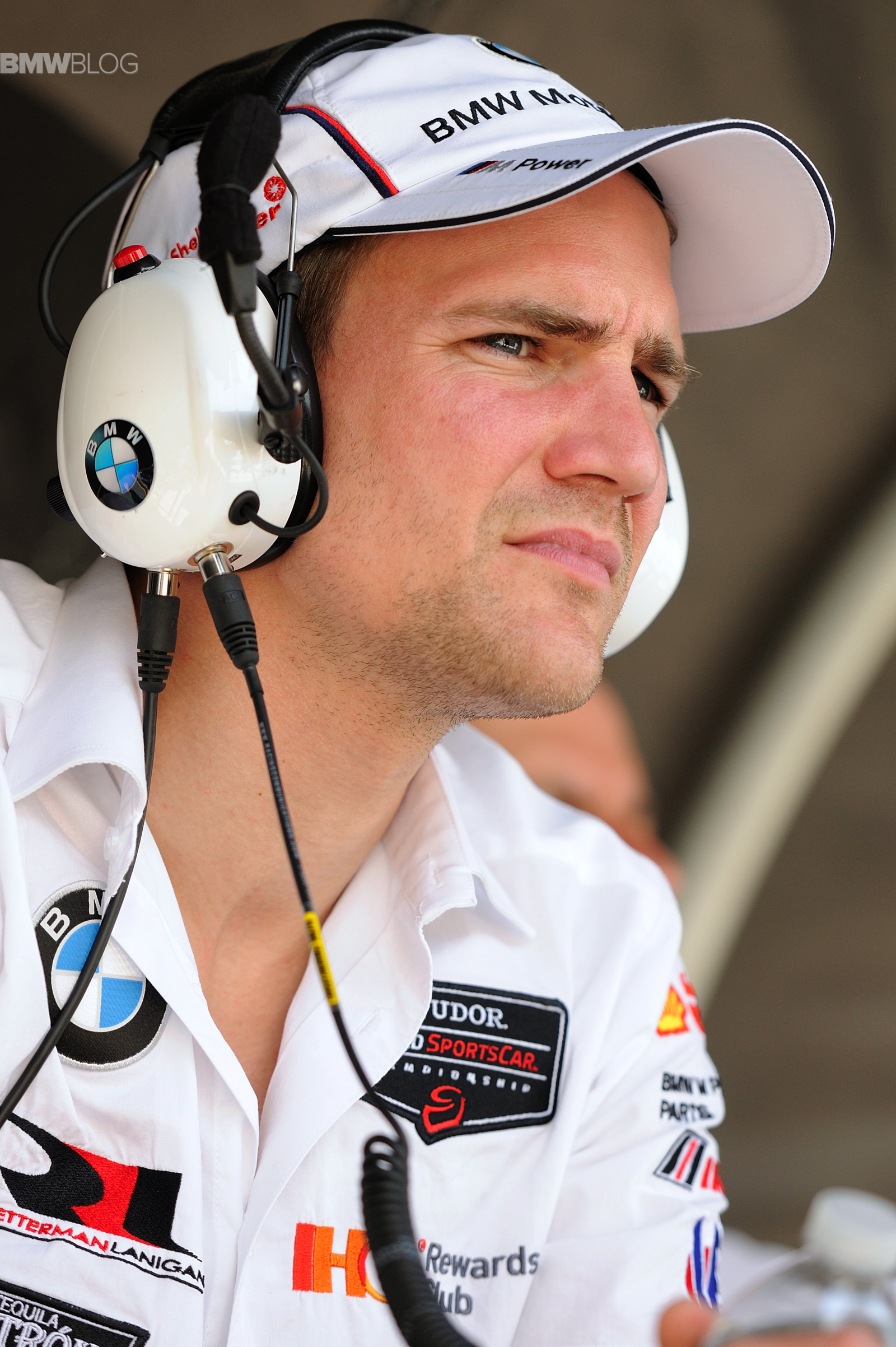 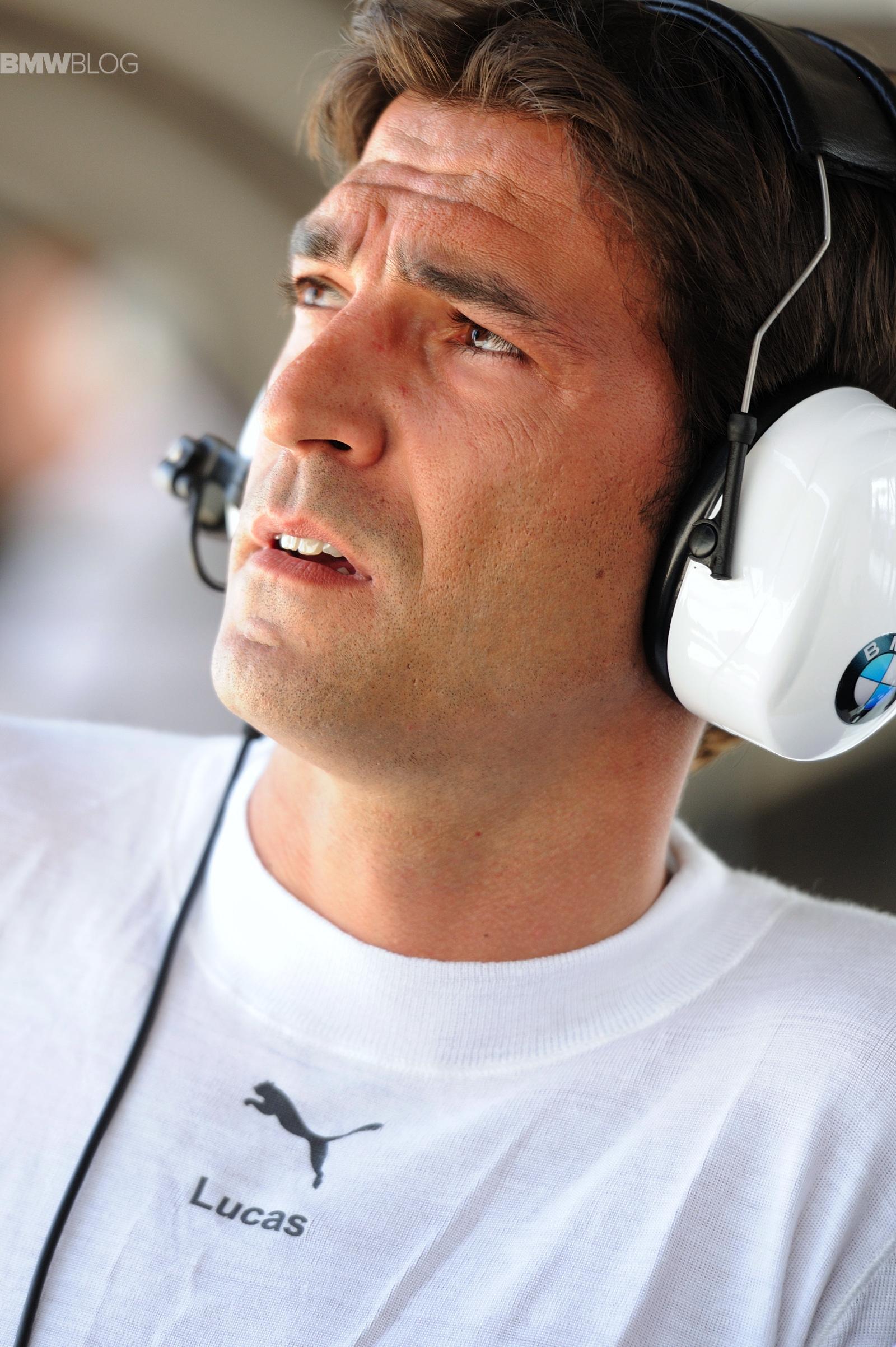 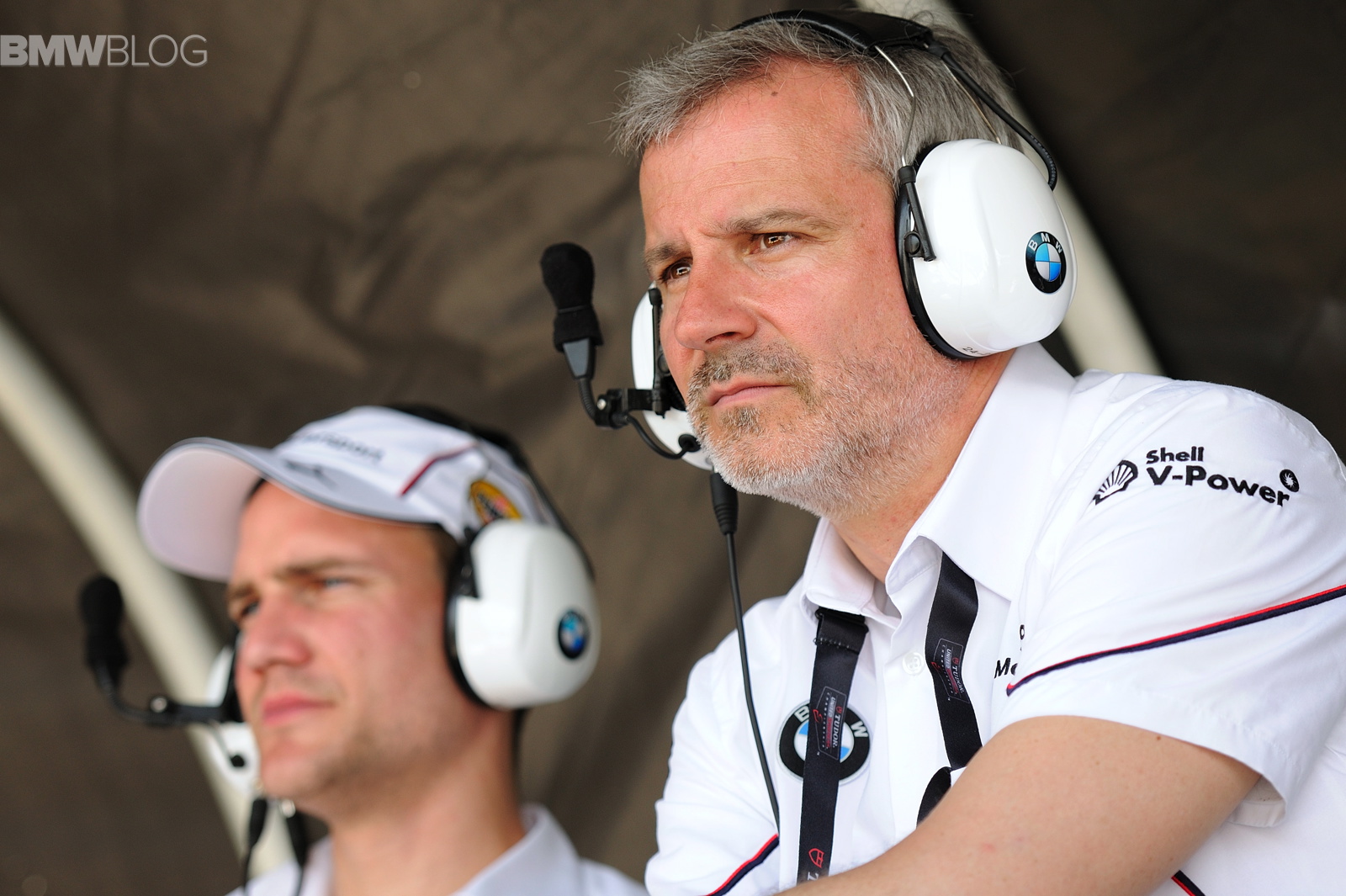 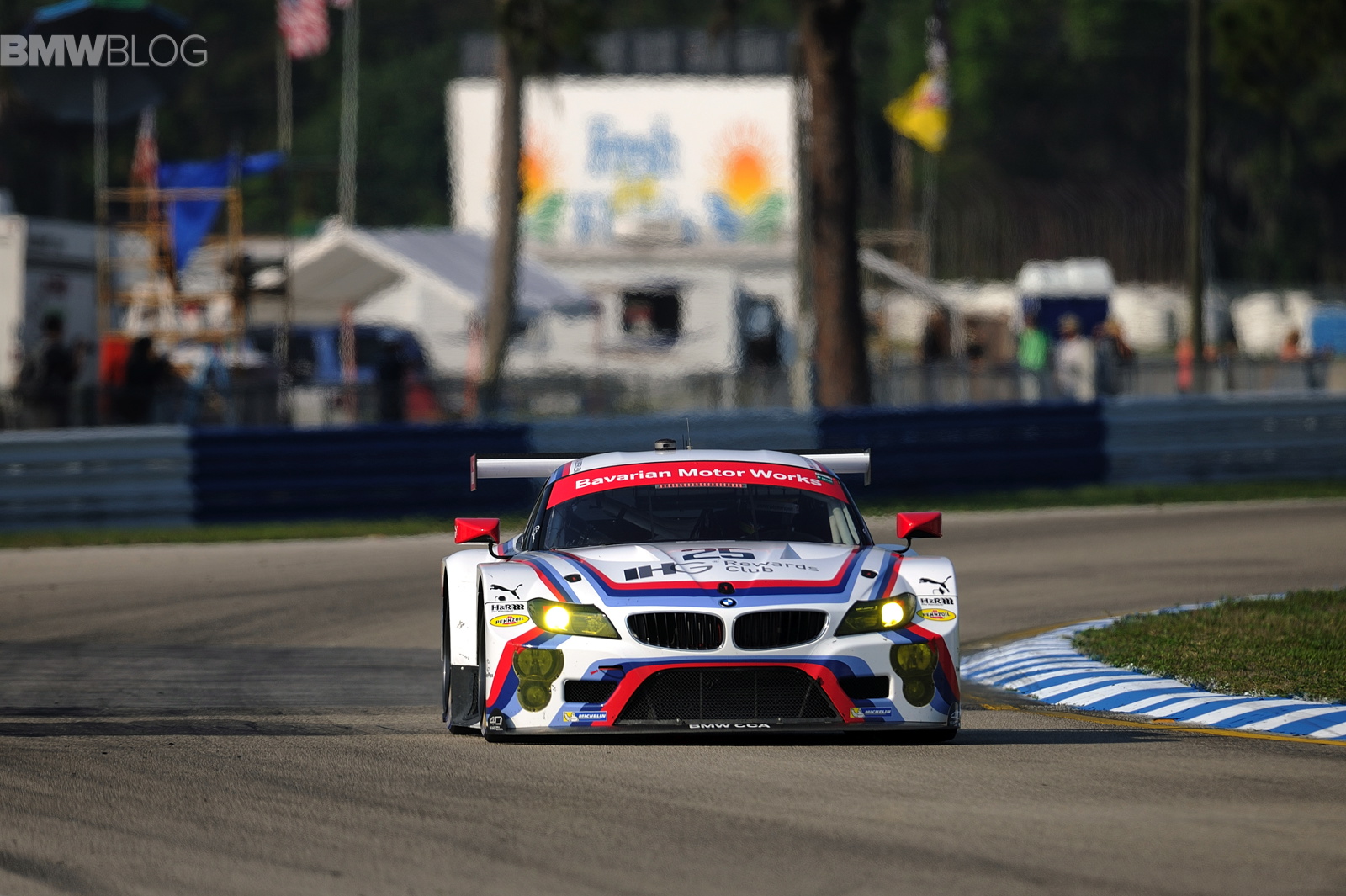