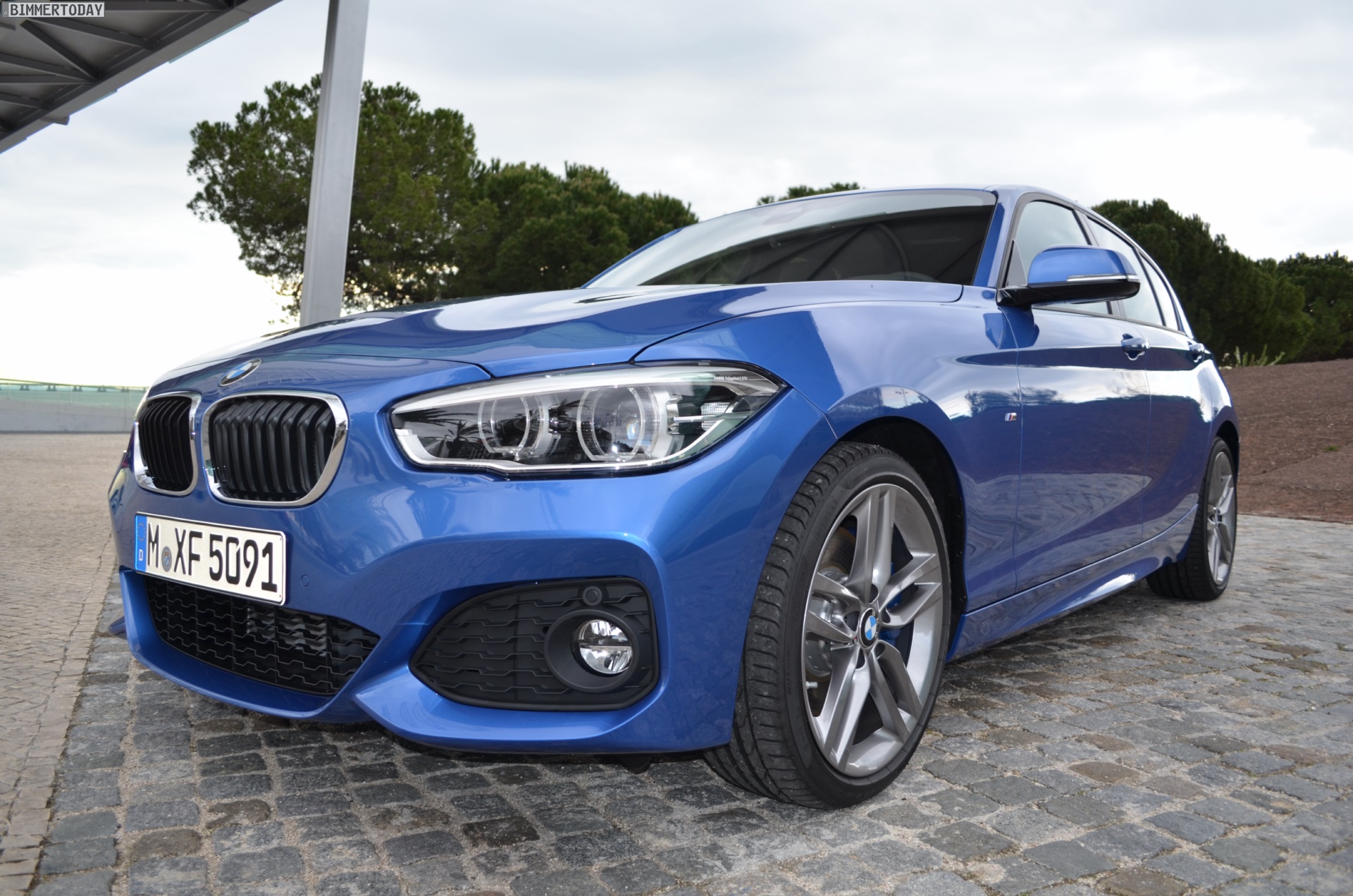 From Lisbon, Portugal, we bring you real life photos of the new 2015 BMW 1 Series Facelift with the M Sport Package and painted in the Estoril Blue Metallic color.

Estoril Blue Metallic is undoubtedly one of the colors that can develop their full beauty only in the sunlight. Nevertheless, the deep blue also looks outstanding in dull weather and those photos from Portugal come to confirm that. The color was applied to an F20 118d xDrive which uses the 2.0 liter four-cylinder B47 engine with 150 horsepower, 7 horsepower more than the outgoing N47 powerplant used before in the same model. The updated engine produces better acoustics, has lower consumption and slightly better performance. 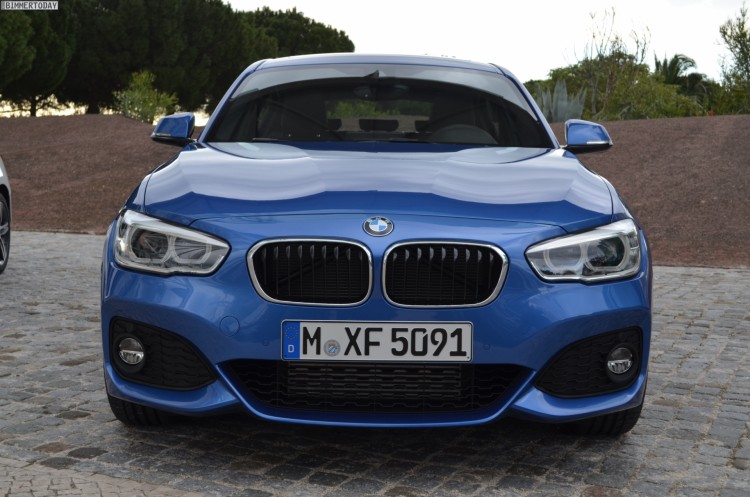 Compared with the rear-wheel drive, the four-wheel drive 118d brings 75 kg  more on the scale, but thanks to better grip, it delivers faster sprints. 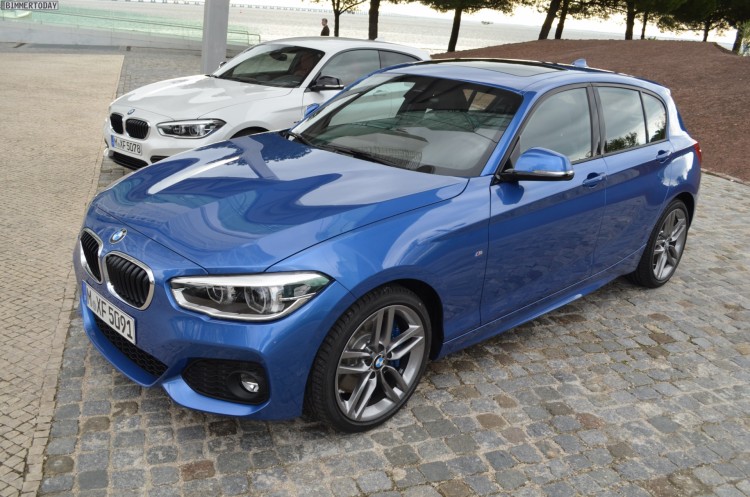 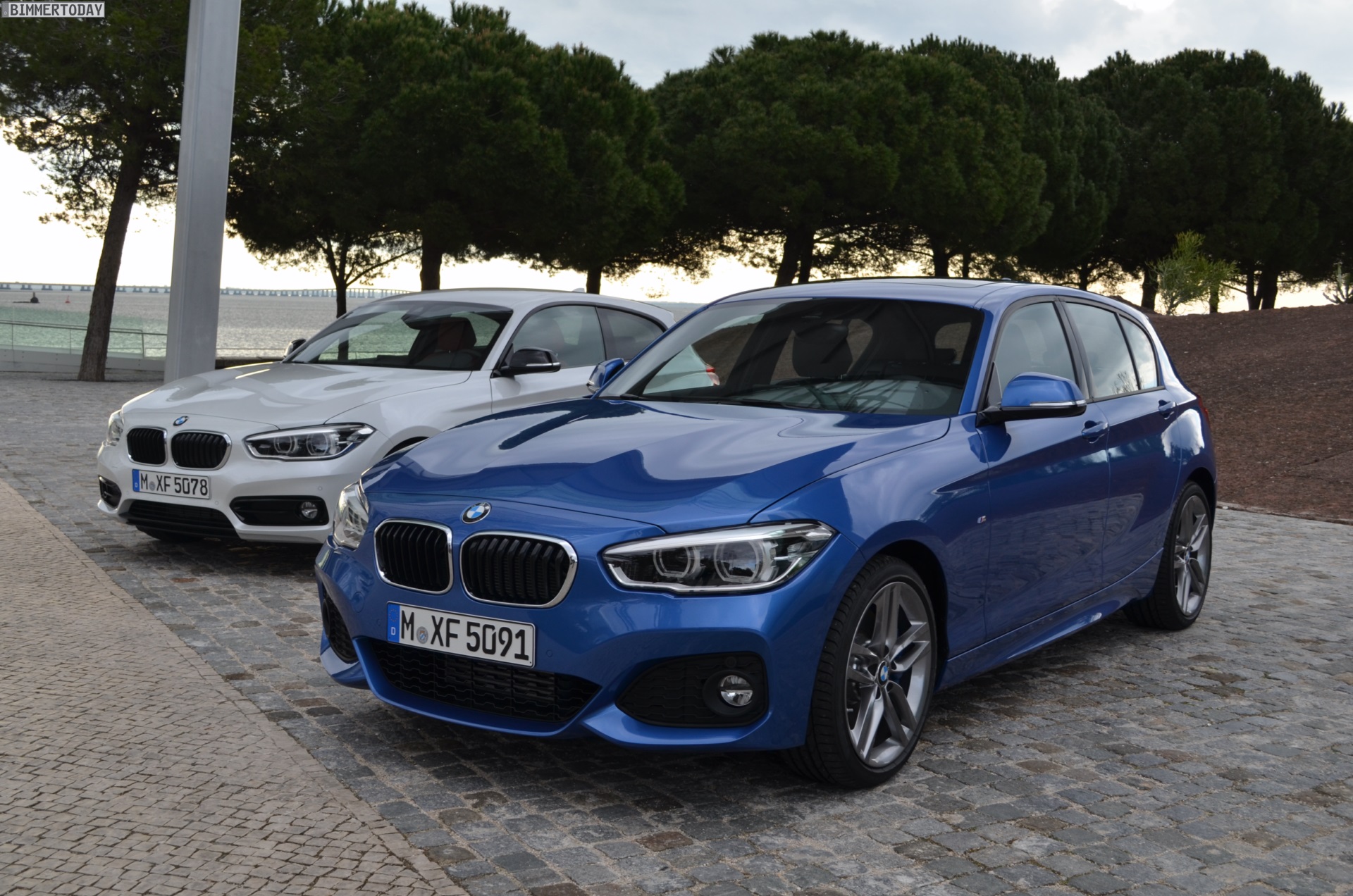 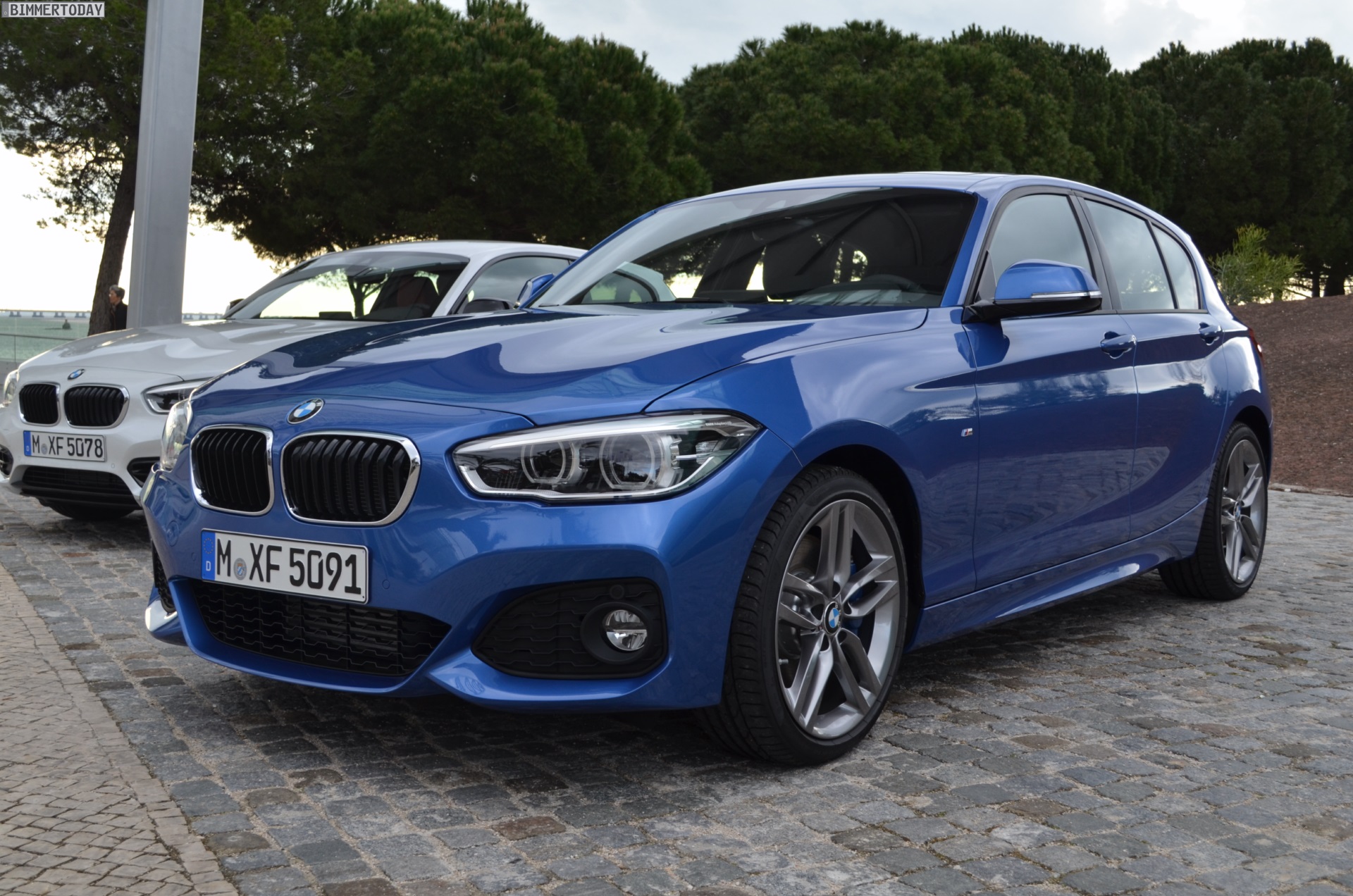 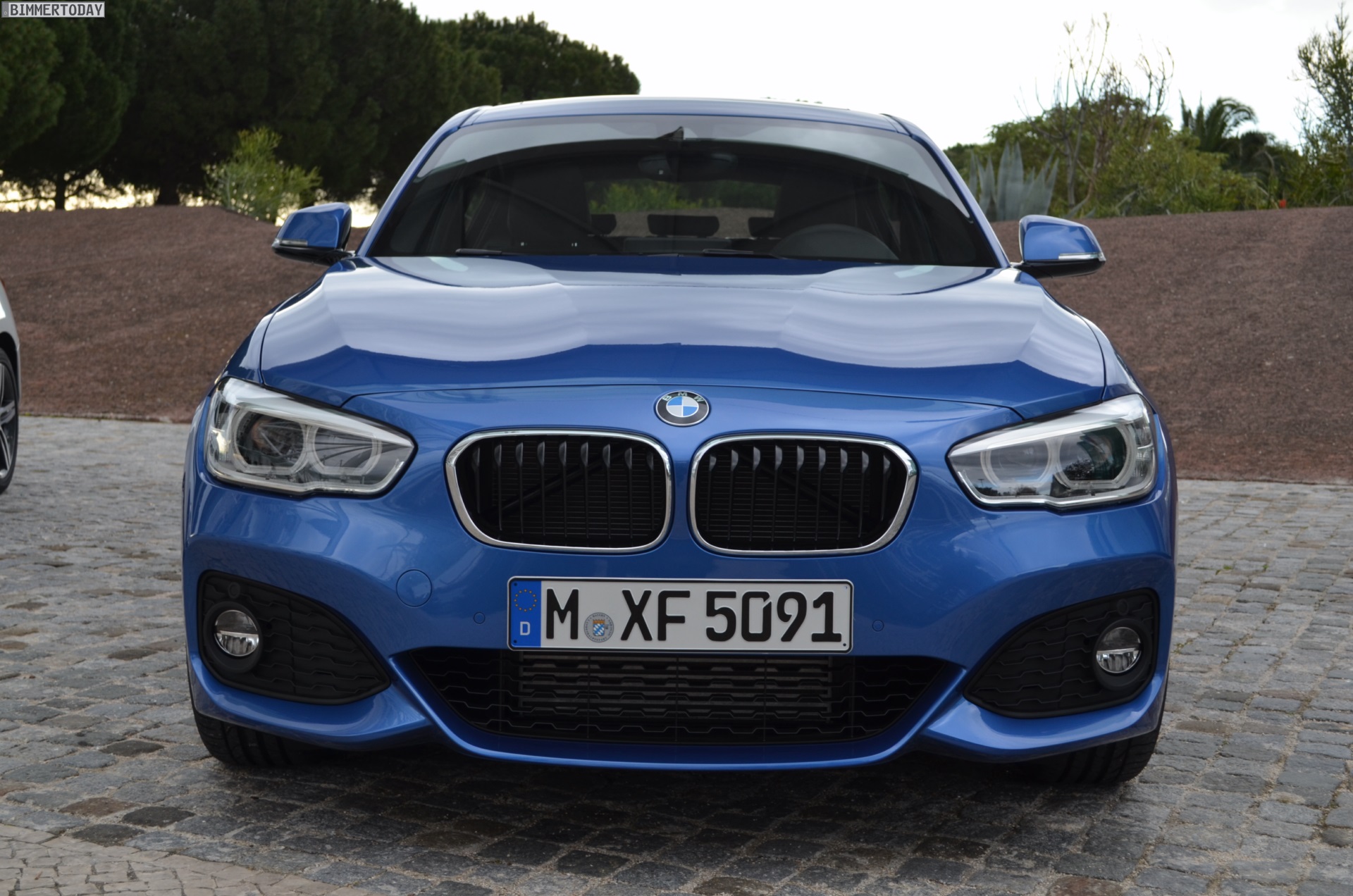 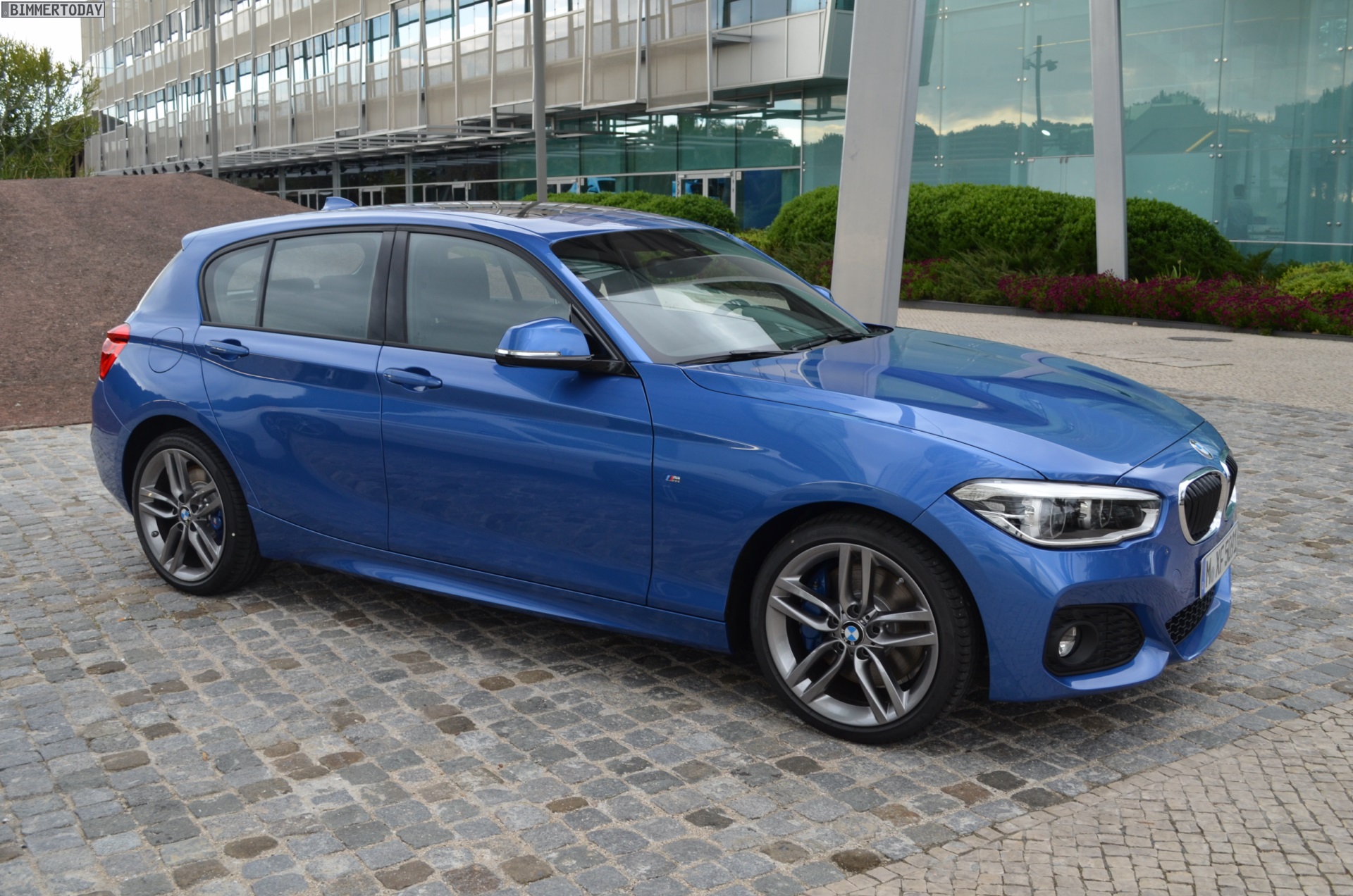 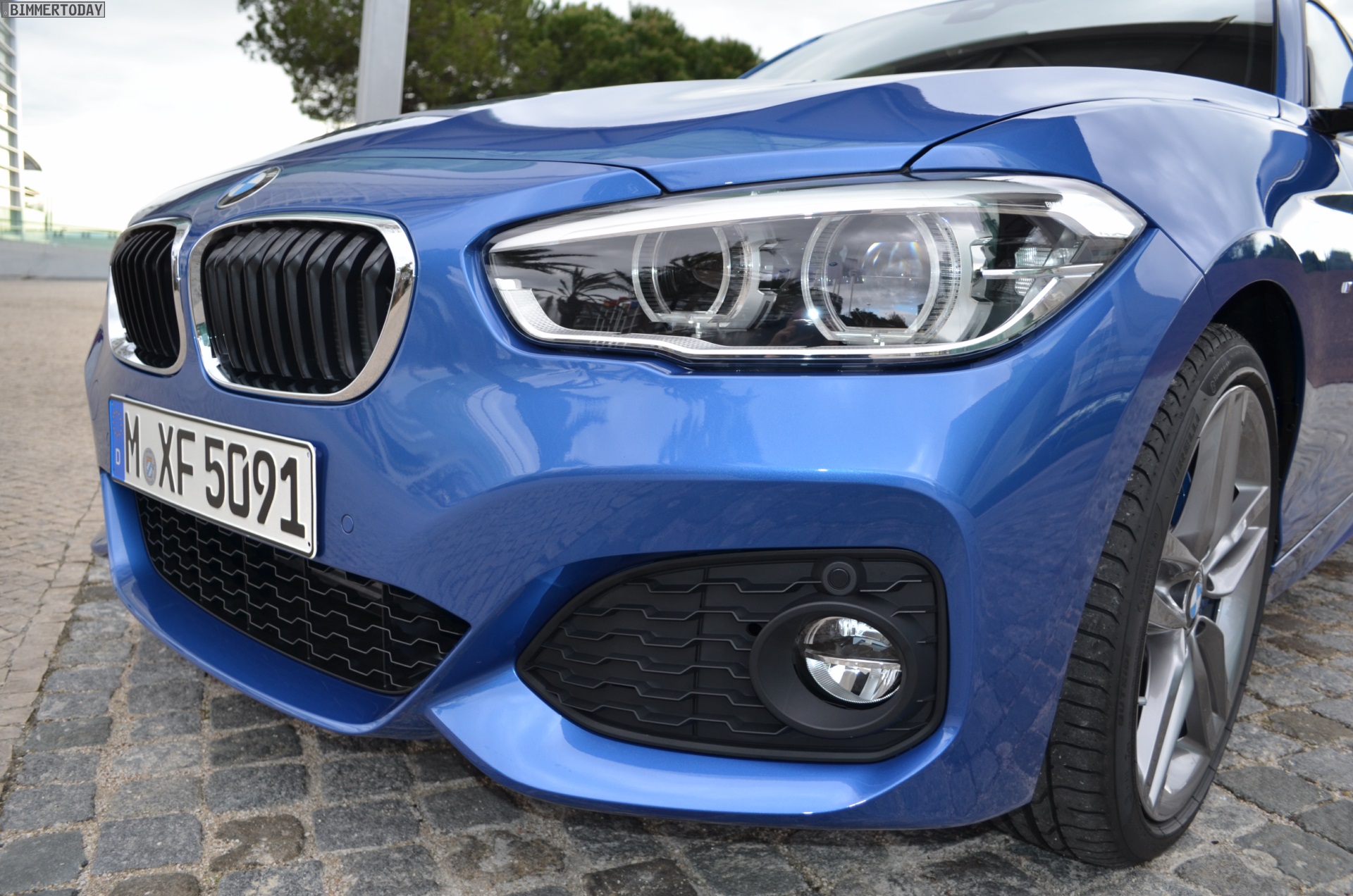 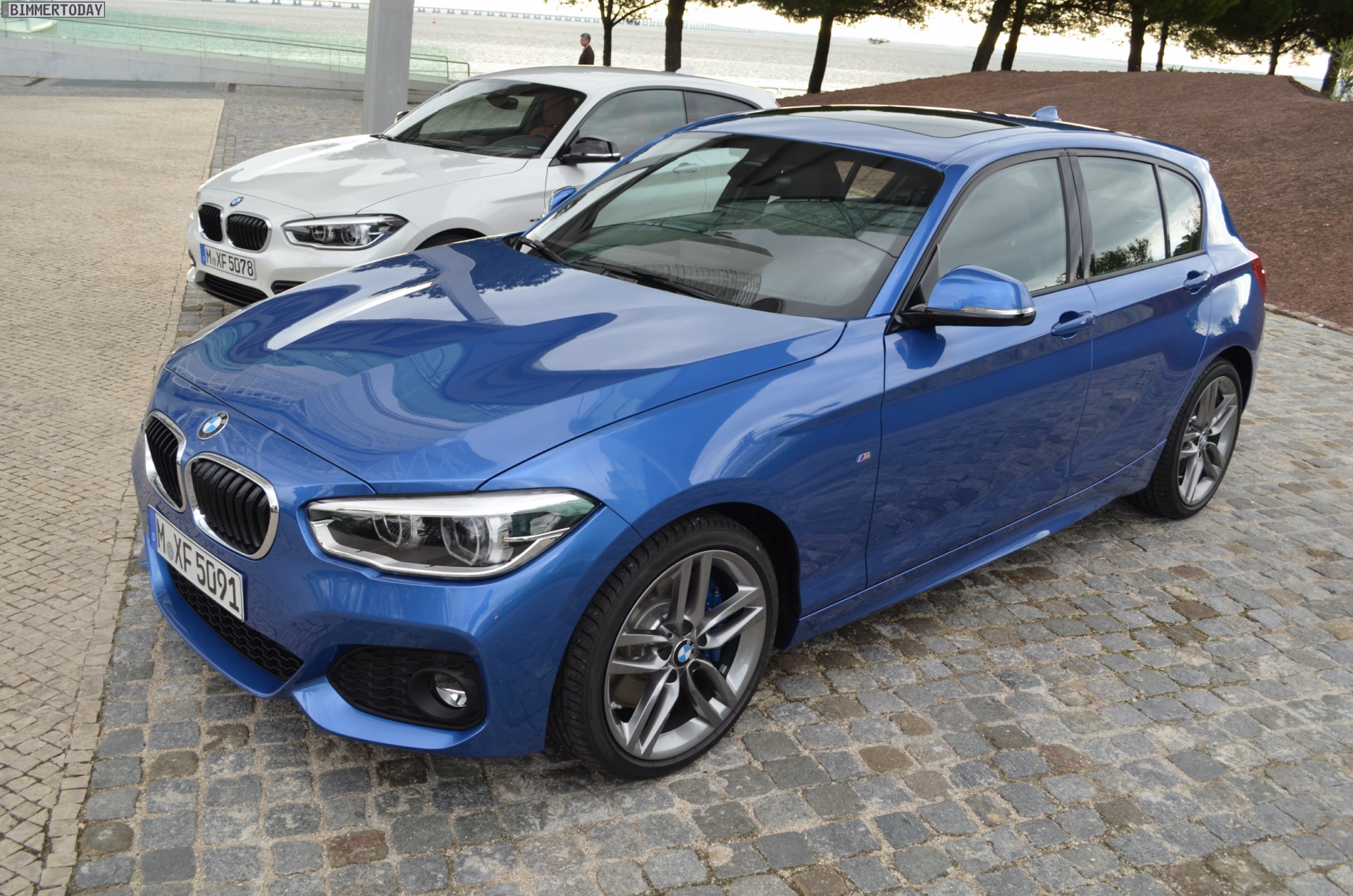 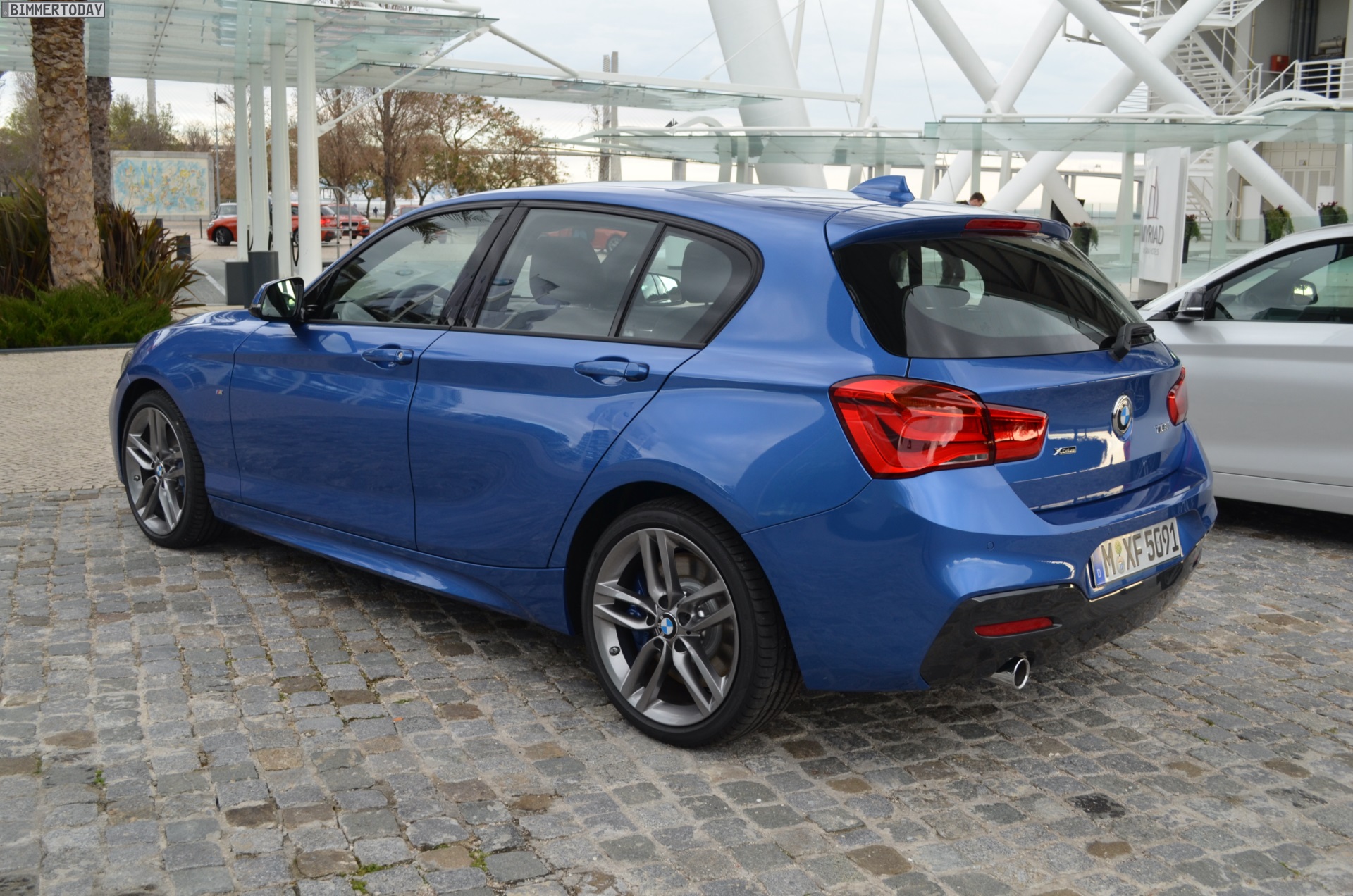 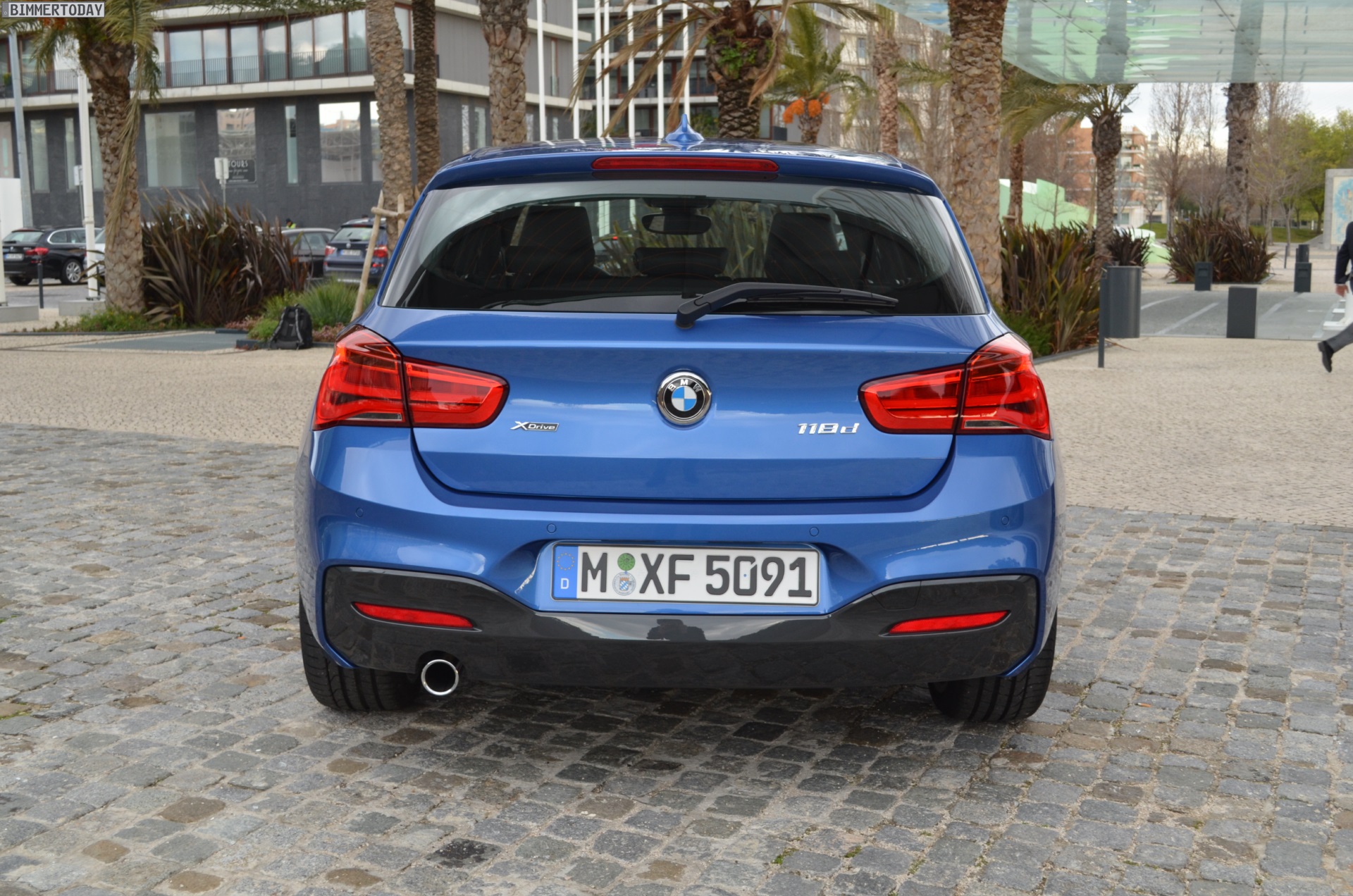 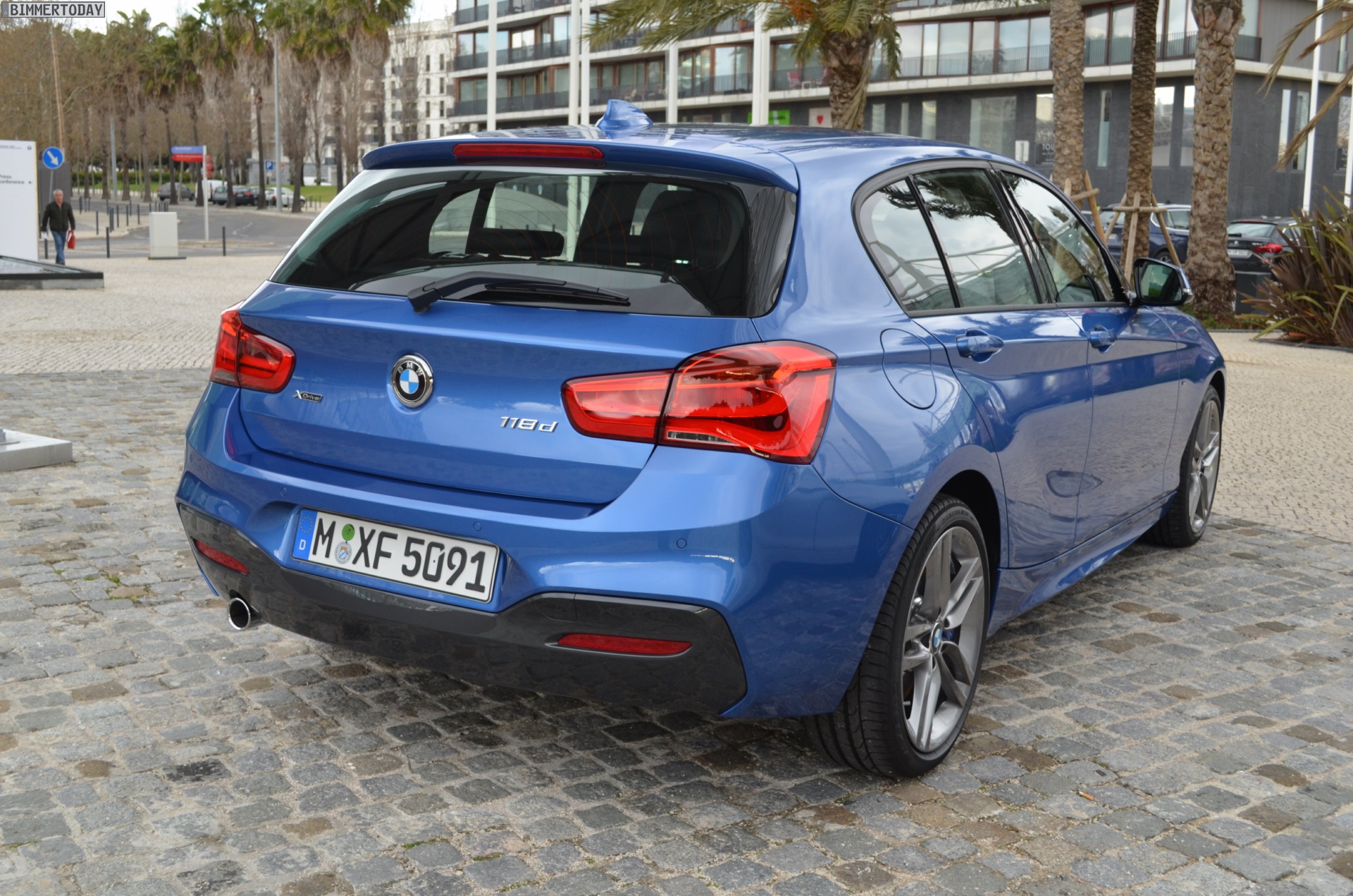 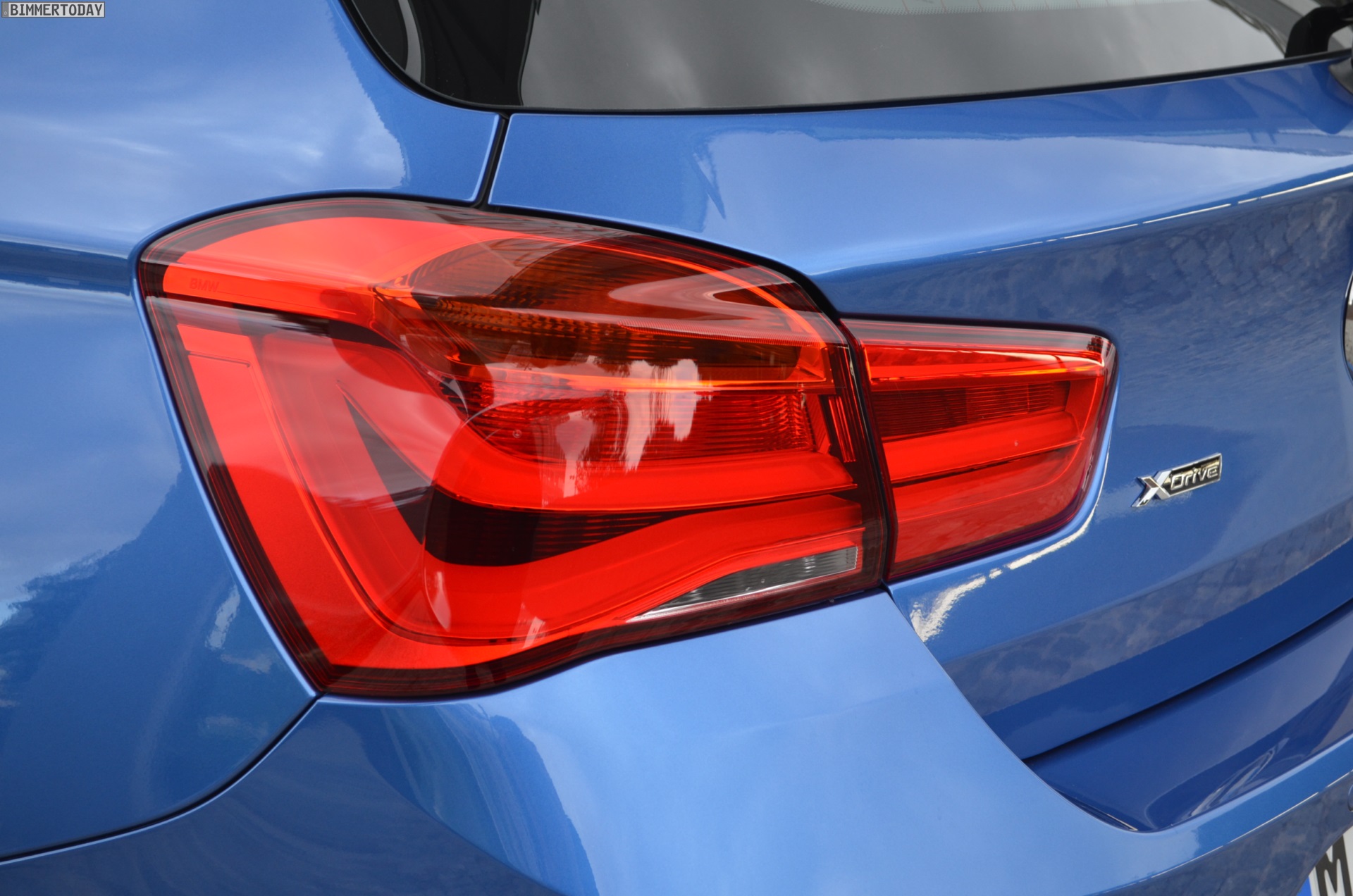 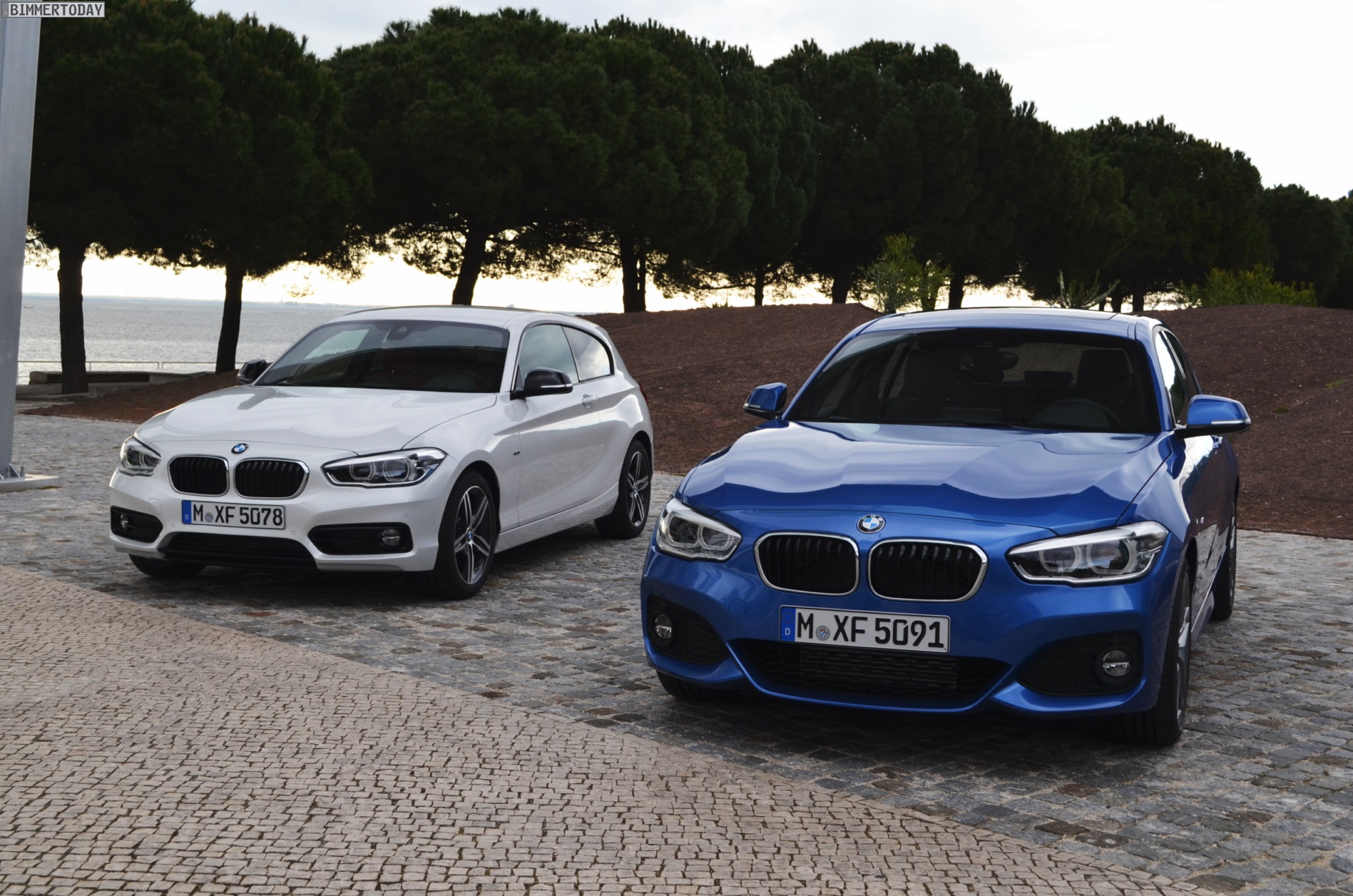