BMW 3 Series Hybrid will be good 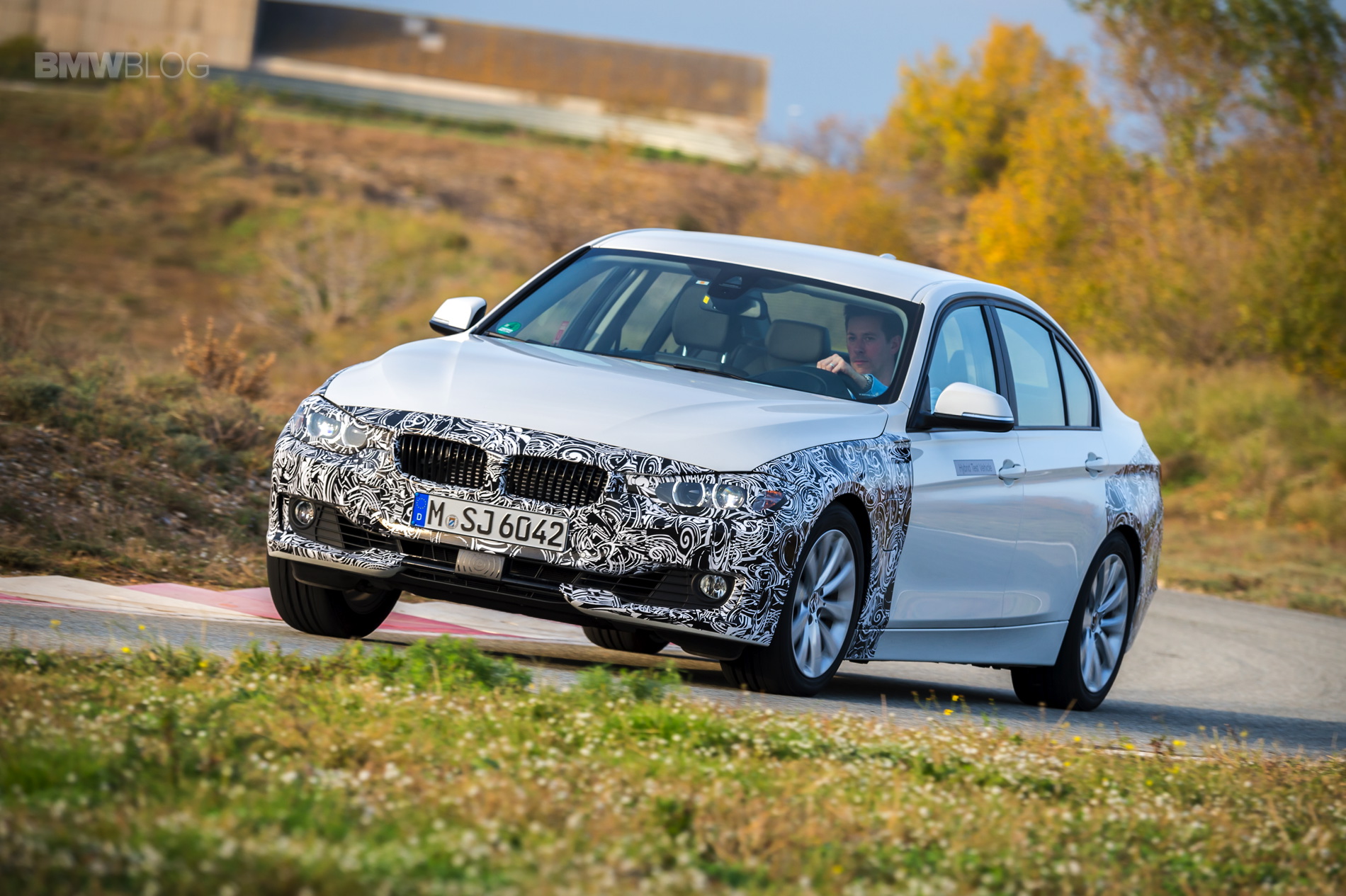 With Mercedes and Audi both creating plug-in hybrid versions of their C-Class and A4, respectively, BMW has decided to join in on all of the electronic fun.

Car and Driver just recently tested the 328e plug-in hybrid prototype and came away with positive results. The folks at C&D seemed impressed with the power and smoothness of the drivetrain and how the usual chassis dynamics stayed, despite the extra weight. The past BMW 3 Series Active Hybrid was met with some mixed reviews but BMW has seemed to have learned a thing or two from the i3 and i8. 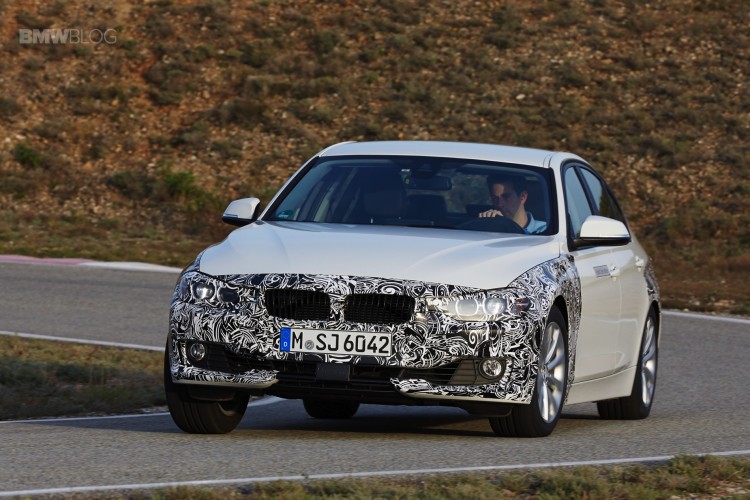 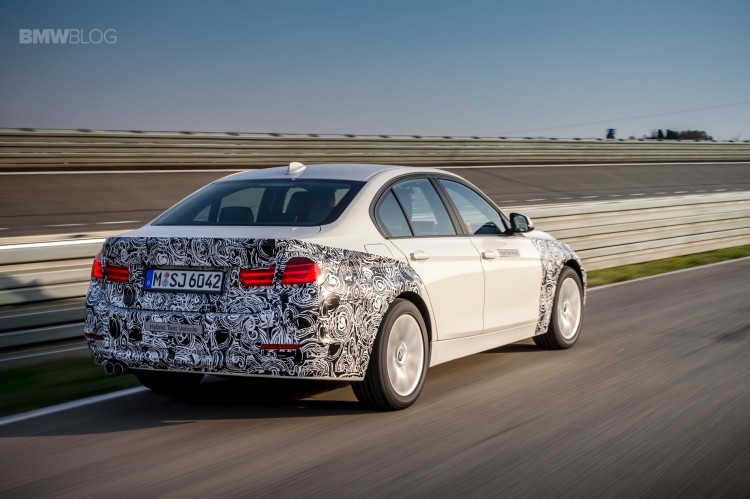 Normally, I wouldn’t be excited or enthused by the idea of a hybrid 3er, but this is titillating me. Performance can only go so far on the internal combustion engine alone. Turbocharging helps add power and efficiency, but also has a ceiling and one not much higher than a naturally aspirated engine. Hybrid technology adds a level of performance that turbocharging cannot, by adding a whopping amount of extra power and far more efficiency. Another benefit over turbos is the instant torque delivery that a turbo just can’t match. 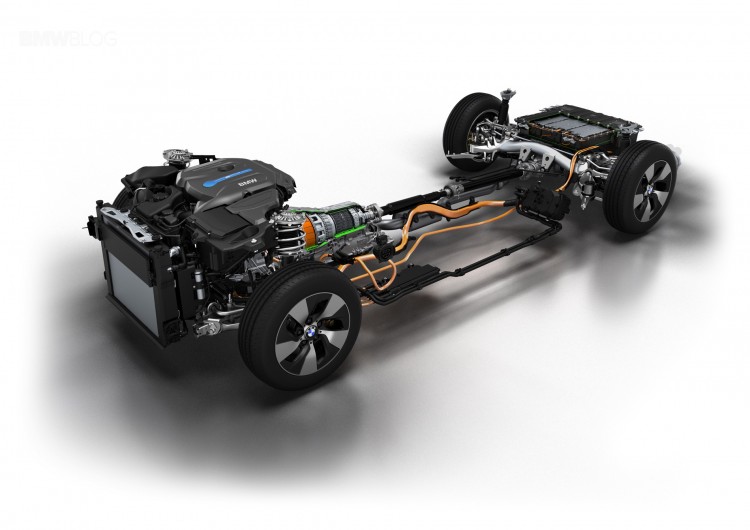 Don’t believe me? Take a look at the BMW i8. Everyone who’s driven the i8 has come away impressed with the power delivery out of corners due to the torque fill of the electric motor aiding the engine while turbo boost builds. This helps the i8 become a rocket while using minimal fuel.

Hybrid tech may not be as sexy as, say, a naturally-aspirated inline-six screaming to redline, but there’s no denying the performance potential. The future of the 3 Series looks green and I’m still excited about it.

One response to “BMW 3 Series Hybrid will be good”