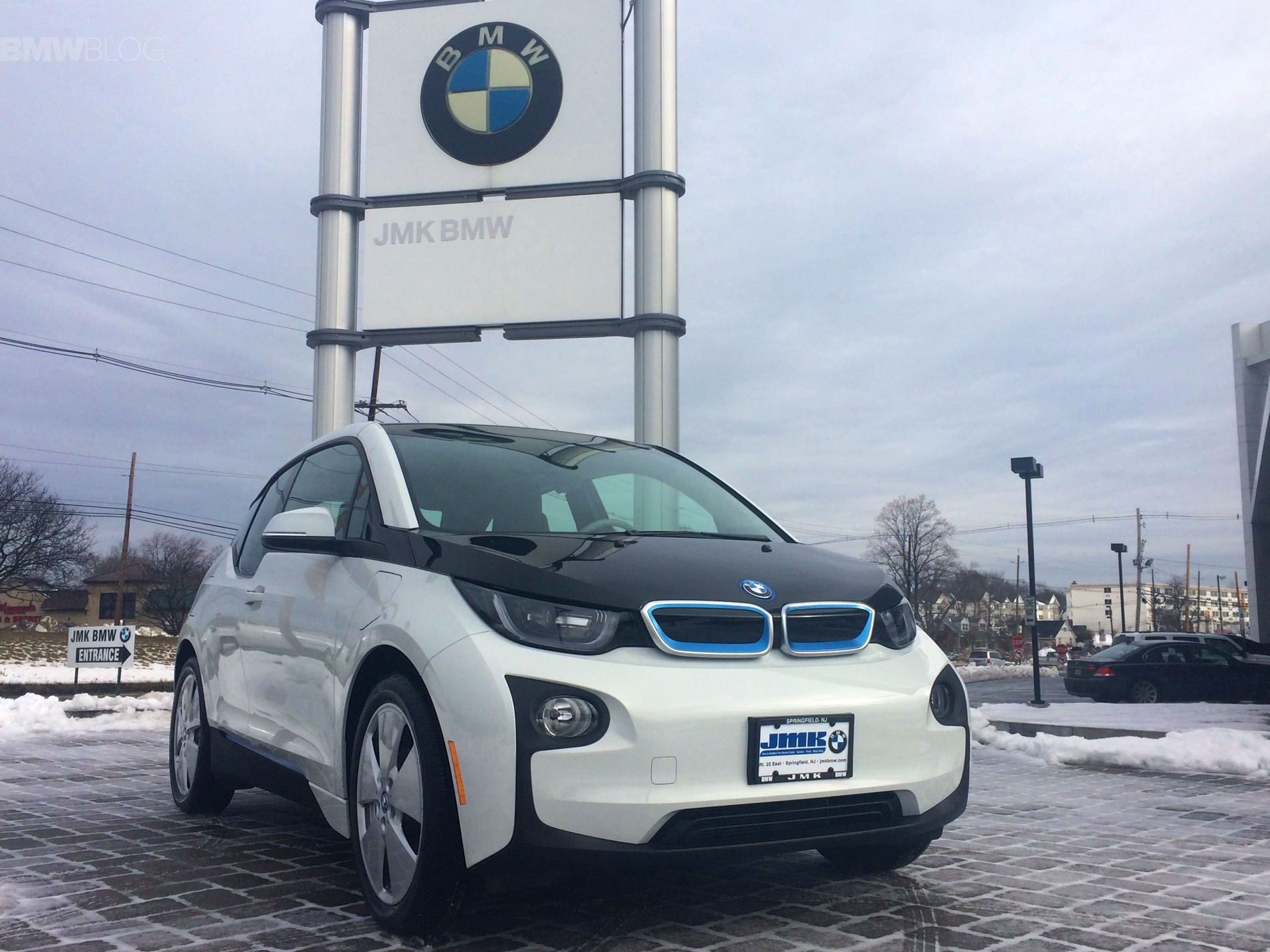 After months of testing, BMW is releasing an important software update for the i3 REx model. The new update will display the state of charge (SOC) percentage in the upper left corner of the dashboard, as well as in the board computer display in order for the customer to better manage the vehicle range.

Third update improves the communication with the drier when the state of charge reaches 2 percent. With the new update, the “Low Battery. Power Reduction Possible” message will appear on the screen.

BMW dealers are being notified of the update this week and our own i3 REx will get updated on Friday, so expect a drive report shortly after.

4 responses to “BMW i3 REx gets important software updates”