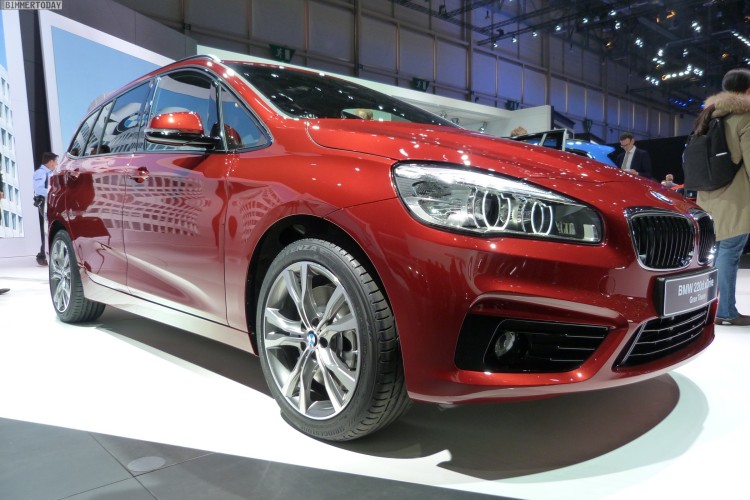 BMW’s second minivan makes its first public appearance today at the 2015 Geneva Motor Show. BMW 2 Series Gran Tourer is the first car from Munich with a true seven-seater cabin and will go on sale in Europe this month.

The BMW 2 Series Gran Tourer dominates his little brother by 21 cm while being also 5 cm higher. It features a steeper rear window which creates a higher roofline for additional space, and the larger rear doors which facilitate entry into the second and third row. 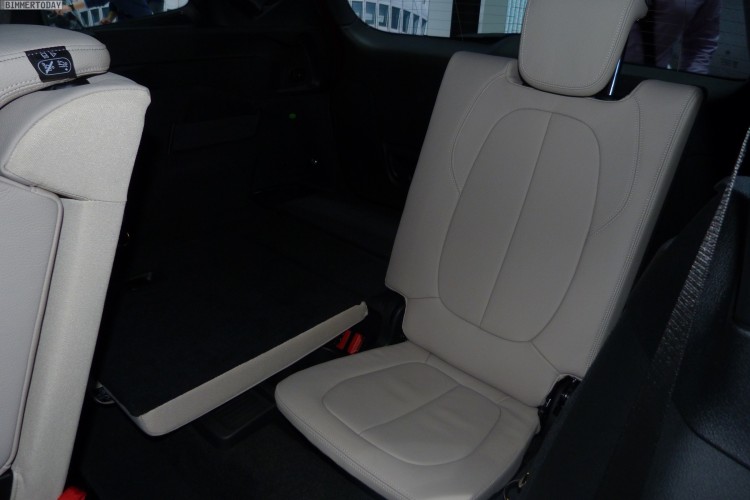 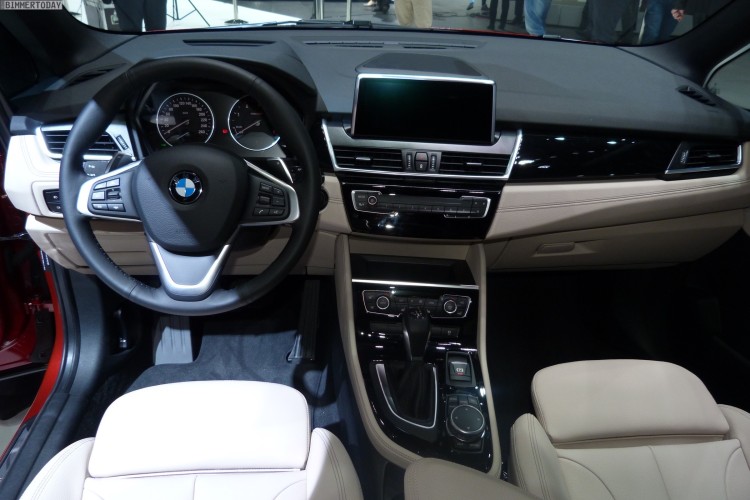 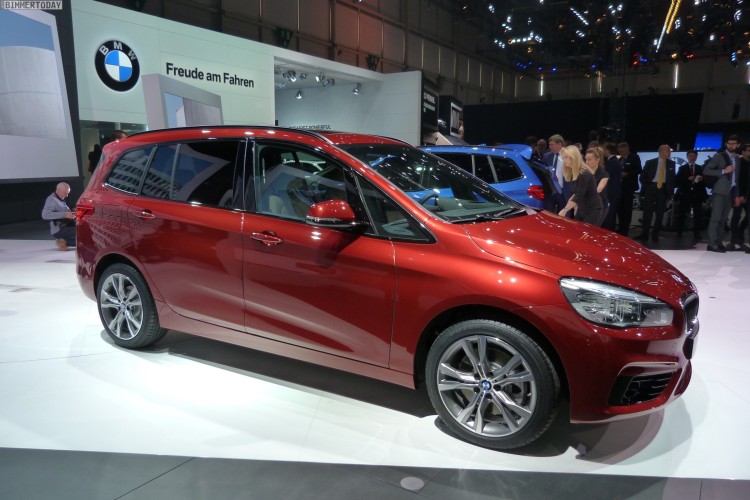 BMW will only offer the xDrive in the 220d model. 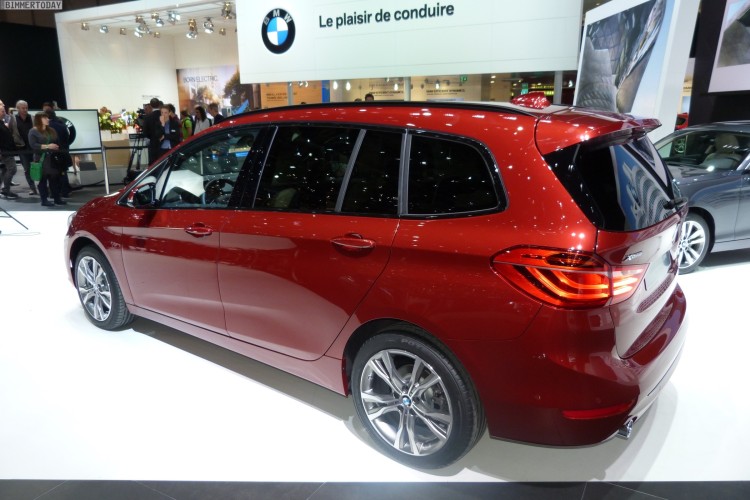