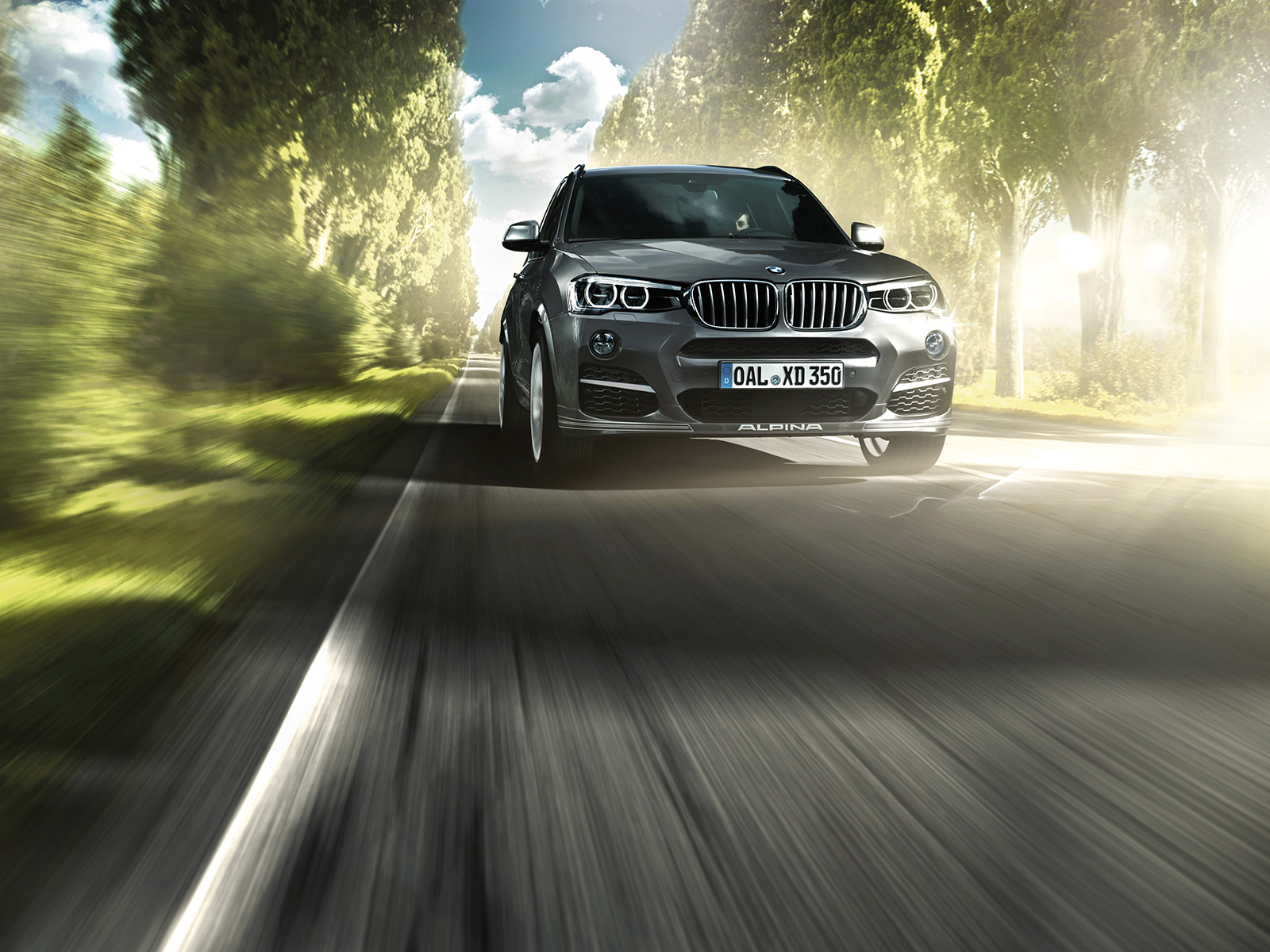 Today, Alpina has released their Alpina XD3 LCI commercial. It showcases the step forward with one of the most interesting all-wheel drive models for this company.

Alpina has been producing luxurious and performance oriented cars for decades. While not as popular as the BMW M models, they serve a niche of customers looking for luxury, performance and appeal in a single package.

“The secret of the success of the XD3 Bi-Turbo is the perfect mix of driving performance, traction and efficiency paired with characteristics typical of SAVs,” says the Buchloe-based automaker. “These include the high sitting position, prestigious design language, good suitability for everyday use and practical exterior dimensions.” 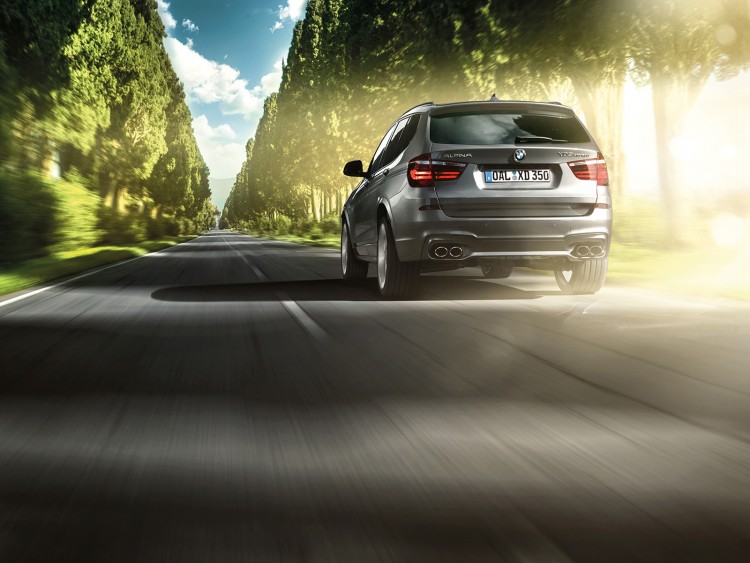 The unquestionably most recognizable exterior trait of the Alpina XD3 are the wheels. No doubt for many this is the thing that separates Alpina’s models from everyone else. Alongside the uprated diesel engines available, the exterior and interior modifications make this the next step for BMW owners who want something that has out of the box written all over it.

Take a look at the new commercial for the Alpina XD3 LCI right below.