Home » Interesting » Others » Hyundai aims at the high-performance cars market 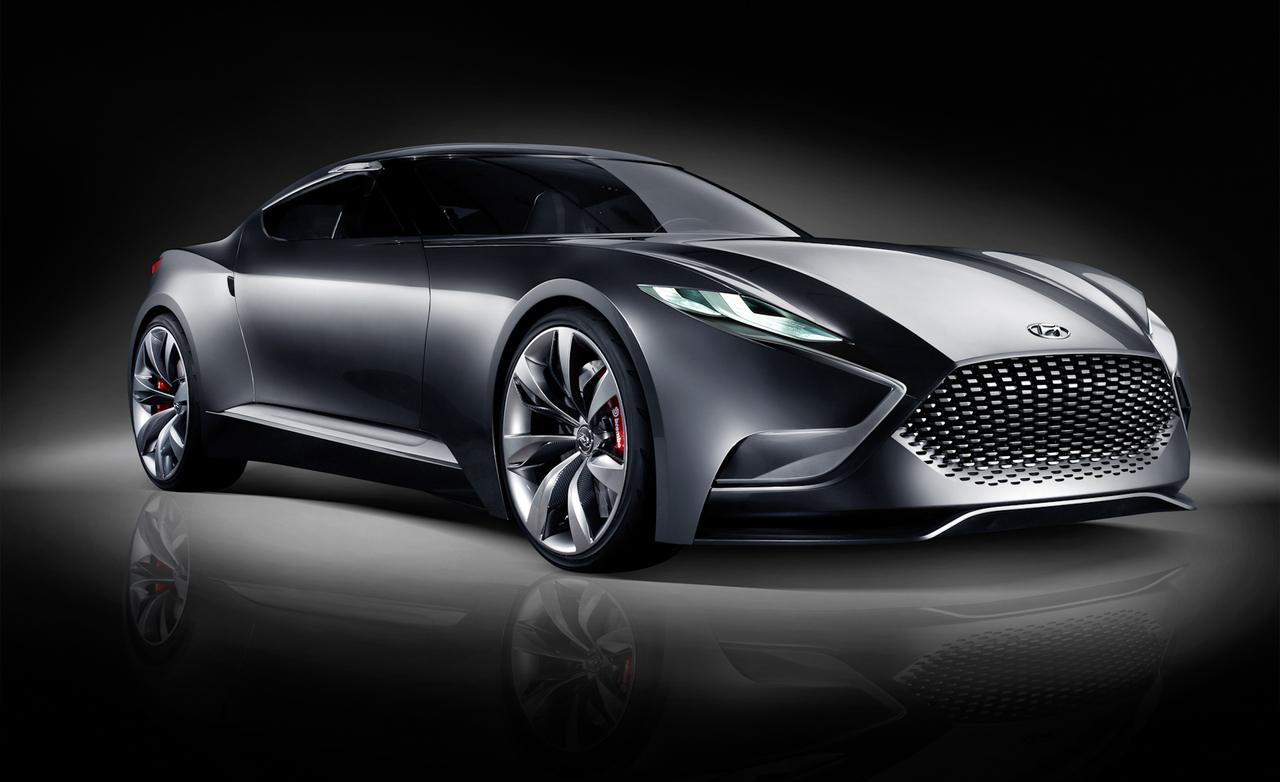 Saturday breakfast is with the usual suspects, car guys in KC – flying under the banner of Age & Treachery Racing, LTD. It offers more than occasional opportunities to ogle some pretty interesting machinery; the group is well connected to the car scene. Today it was a 2015 Chevy Z06 Corvette. Five pounds of weight for every horsepower – capable of going sideways as fast as it goes forwards. It has reached the practical limits of front-engined, rear wheel drive power.

If you want to keep up with the Joneses in this latest HP war, you need to be thinking mid-engined (with all of its packaging constraints) or all wheel drive (with all its weight and complexity). And that could be the reason that BMW M has picked up the former Audi Quattro managing director, Franciscus van Meel, to head BMW M.

In picking van Meel from Audi, BMW M might have bypassed their VP of Engineering, Albert Biermann for the top M job. And Albert Biermann has subsequently been poached from BMW by Hyundai for a new role at Hyundai, Vehicle Test & High Performance Development.

I know, Hyundai – why? Well, Hyundai (and its captive car company, Kia) sold about four times as many cars as BMW in 2014. And they are a competent company that builds cars that have decent appeal (or they wouldn’t have sold almost 8 million cars last year). What they haven’t had, however, is offerings that excite enthusiasts. 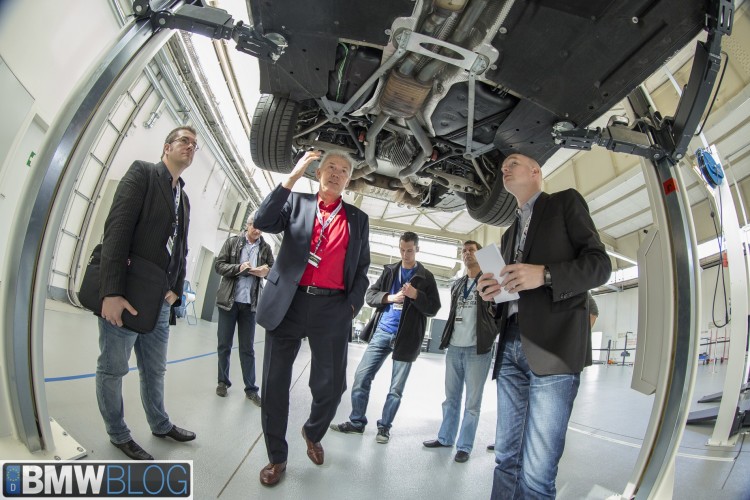 My wife, She Who Must Be Obeyed, is not an enthusiast and has owned two Hyundais, an ’06 Azera, and a ’13 Sonata. She likes them – a great deal of content for the money. And they have some interesting bits and pieces. The 3.8 L V6 in the Azera had 6 bolt mains, was pressure cast, and used mechanical valve actuation (as opposed to hydraulic) for the dual overhead cams. It was a hot rodders dream – but in ’06 it was mated to a Mitsubishi automatic transmission. Ugh.

The Azera also had great brakes – Bosch was involved, but the ride and NVH left something to be desired. I tried to find aftermarket shocks for it, but was unable to find anything I could live with. It was an interesting car, but it was not greater than the sum of its parts. It needed better chassis dynamics to take it to the next level. And the same can be said for the Sonata – whose steering and suspension dynamics are decidedly behind its Ford Fusion competitor, as an example.

That’s where Albert Biermann comes in. He brings the gravitas and credibility to Hyundai’s performance program that can drive decision making. He’ll have access to some very good engineers, engineers that can put together good performance cars. But, for whatever reason, those engineers have not been able to sway the powers that be into taking the next steps in ride and handling. And that’s what Albert Biermann will drive.

It always good to have any maker’s cars improve, especially their performance cars.