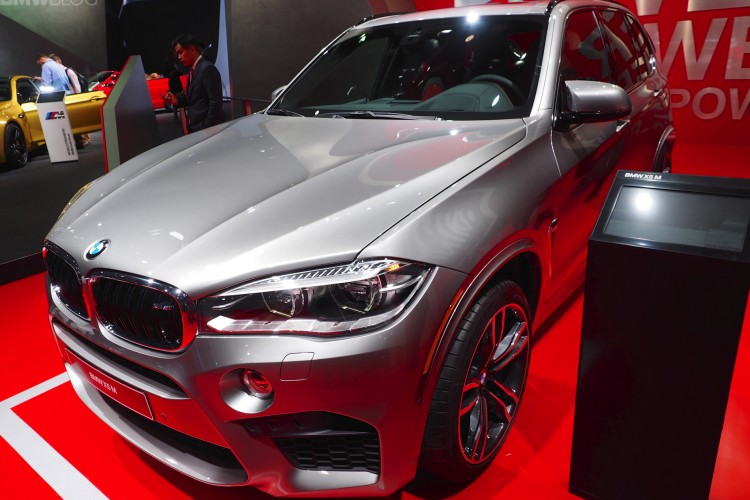 Still considered a niche product in the high-performance SUV market, the two M-brothers aim to set the bar higher for BMW in terms of sales and showcase that a heavyweight M car can still be fun on the road and on the track.

BMW says that over 10,000 kilometers were clocked around the Nurburgring with the two cars delivering performance equal or better with the E92 M3. 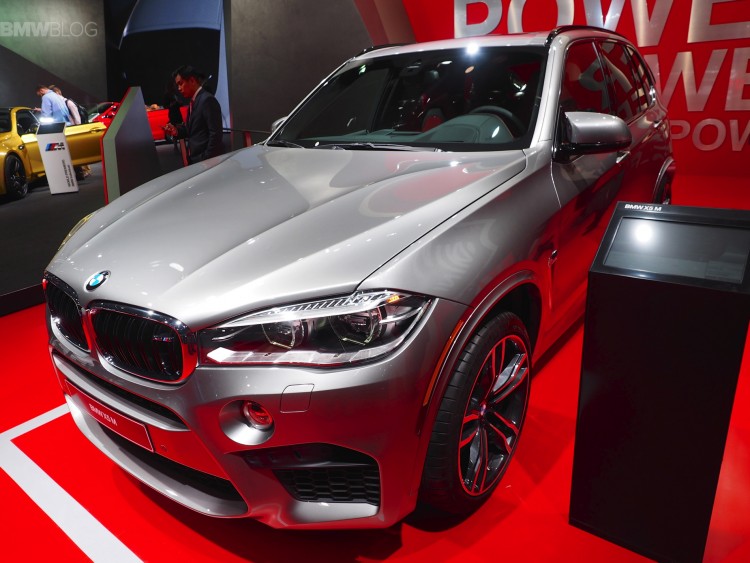 Design wise, the 2015 BMW X5 M stands out with an aggressive styling, the recognizable large air intakes and sporty bumper, and now the side functional vents. In the back, the twin tailpipes remind us this is a powerful SUV and that it delivers an impressive sound as well. 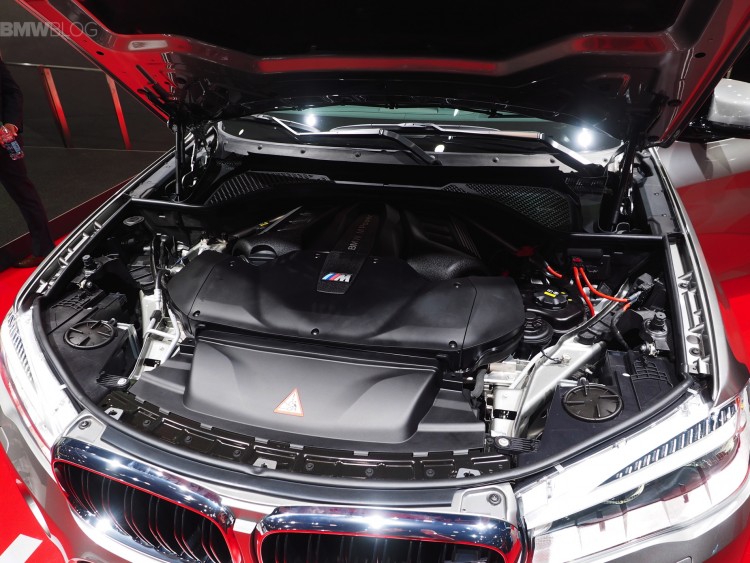 Inside the car, the typical M design is present and compared to the previous generation, it is not only sportier but also more luxurious. One particular thing that stands out are the M seats that remind us this is more race car than it looks from the outside.