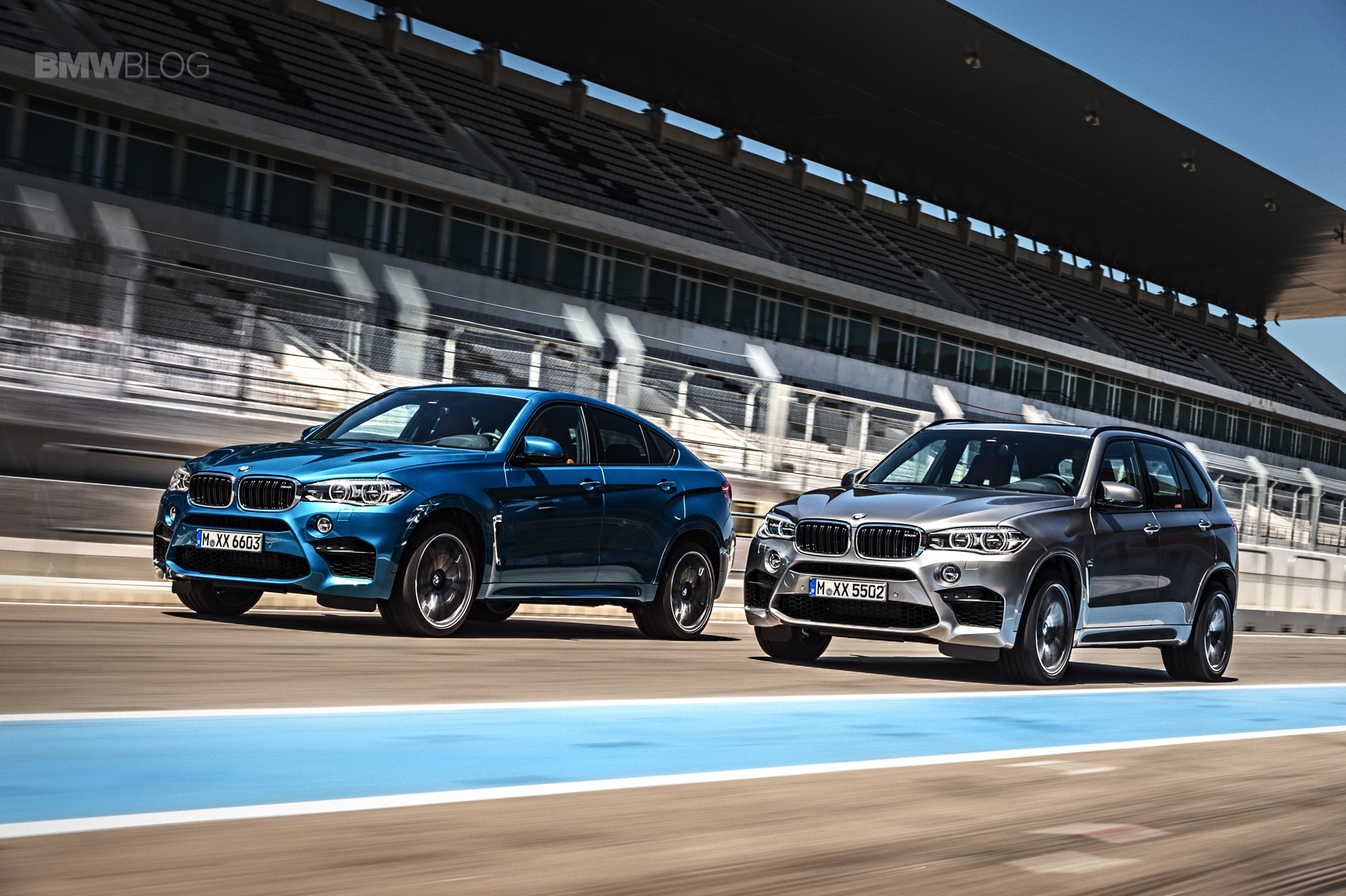 Auto Bild gets an early look at the new BMW X5 M and BMW X6 M. The two M brothers go to the Auto Bild TV studio for a videoshoot which gives us a closer look at the design.

The introduction of the new BMW X5 M and BMW X6 M has been received with less criticism than before. The designed has evolved compared to the previous generation and the dynamics of the cars have been improved. 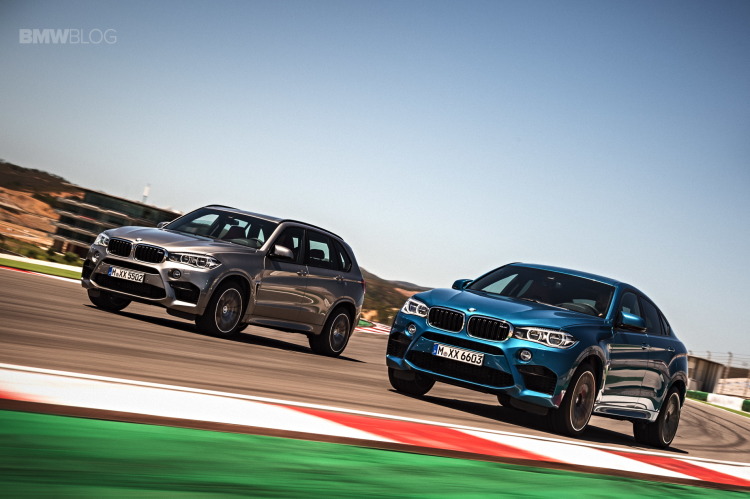 Thanks to the new eight-speed automatic transmission with M-specific set-up, the motor is more often in an ideal speed window and should act as an even more supreme in everyday life. When full power is not required, fuel consumption is reduced by more than 20 percent. The official fuel consumption of 11.1 liters per 100 kilometers still doesn’t make the X5 M the most efficient car out there, but nonetheless impressive for an SUV of that size and power.

Both cars bring that emotional look of an M car and despite their heavy set, they are just as sporty looking as the coupe or sedan counterparts.

Take a look at the video below: