2014 was a big year for BMW, a slew of new models, a whole new i sub-brand and a lot of news. Here’s a look at BMWBLOG’s top 5 most viewed articles of 2014, basically the stories that interested you guys the most in 2014.

Every now and then, car designers let’s er rip and put out a car that pushes the envelope of design and style. These cars are typically just design exercises, but can hold future production model design language.

The BMW CS Vintage design concept pays tribute to the E9 series coupes from the late 60’s and early 70’s, and is a real stunner both inside and out.

Got a spare $99,000 for a used car? Then you might be interested in a 2012 BMW X6 Hamann Tycoon. German tuning shop Hamann specializes in over the top aggressive body kits and suspension. This example also boasts an ECU power upgrade from Active Autowerke. We checked the used car company that had listed the Hamann X6 and found that it has been sold. 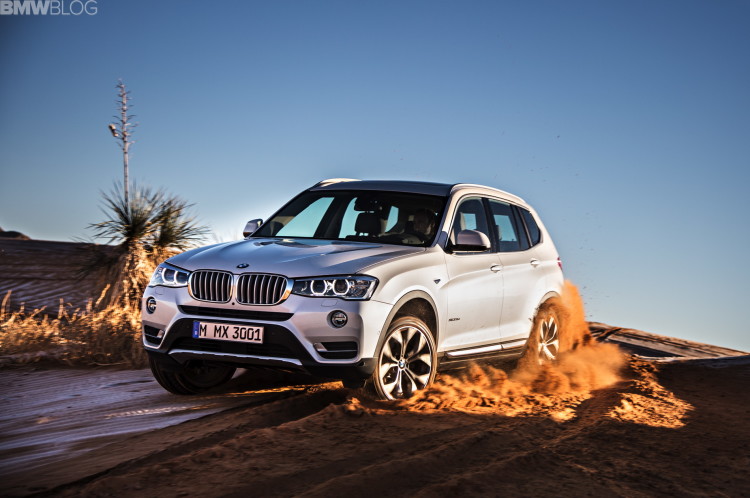 The wold premiere of the 2015 BMW X3 rings in as our number three most viewed article. BMW introduced the X3 in 2005 and the second generation X3 in 2011. The LCI, Life Cycle Impulse, model update to the second-generation X were a host of subtle refinements that gave the X3 a more upscale feel. 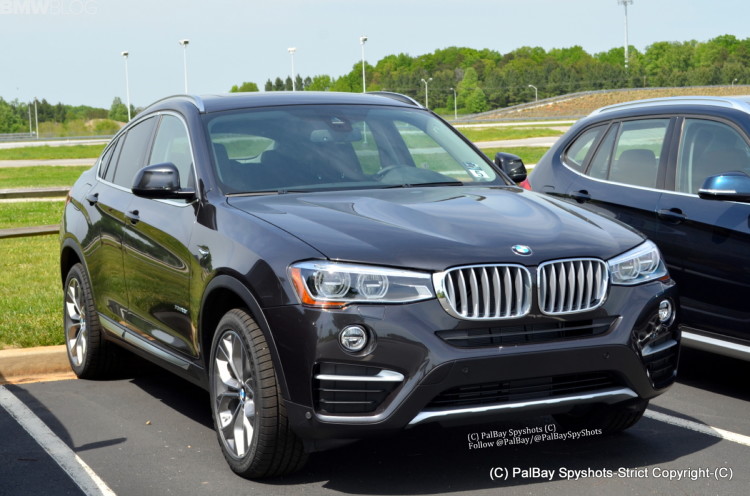 Having just had their official unveiling at the 2014 New York Auto Show, spy photographer Palbay snagged pics of the all-new X4 and the facelifted X3 in the wild just two weeks later.

Lots of photos of BMW’s brand new M4 had been floated around before the world reveal of the M,4 but not one in Black Sapphire. It’s a stunning color and was our top viewed story for 2014.

“Two BMW M4 Coupes made it to the 2014 Detroit Auto Show. As expected, the launch color Austin Yellow brightens the BMW stand in Detroit, but in the rear there is a hidden gem: a BMW M4 Coupe in Black Sapphire.”