BMW USA and its M Performance Parts department are attending, for the first time, the 2014 SEMA show in Las Vegas. The M Performance exhibit is quite impressive and ranges from F82 BMW M4 modded cars, to the BMW Z4 GT3, BMW i8, MINI JCW and even a classic BMW 2002.

The Alpine White F82 M4 was built specifically for SEMA by the California-based tuning shop European Auto Source and uses exclusively M Performance Parts from the catalog developed by the M engineers in Munich.

The i8 displayed there also comes with some small touches on the outside to showcase what one can do with the hybrid sportswear.

From the BMW RLL team comes Joey Hand and Bill Auberlen, along with their BMW Z4 GTE. The two talented pilots were made available to fans to answer any BMW questions, along with some photoshoots for customers.

Those of you that are into racing games, two simulators were installed at the BMW booth where you can experience the BMW cars in the Gran Turismo 6 game.

MINI is also part of the BMW exhibit, represented well by a MINI JCW model.

So if you’re in Vegas, stop by the BMW booth for an unique experience and some cool cars. 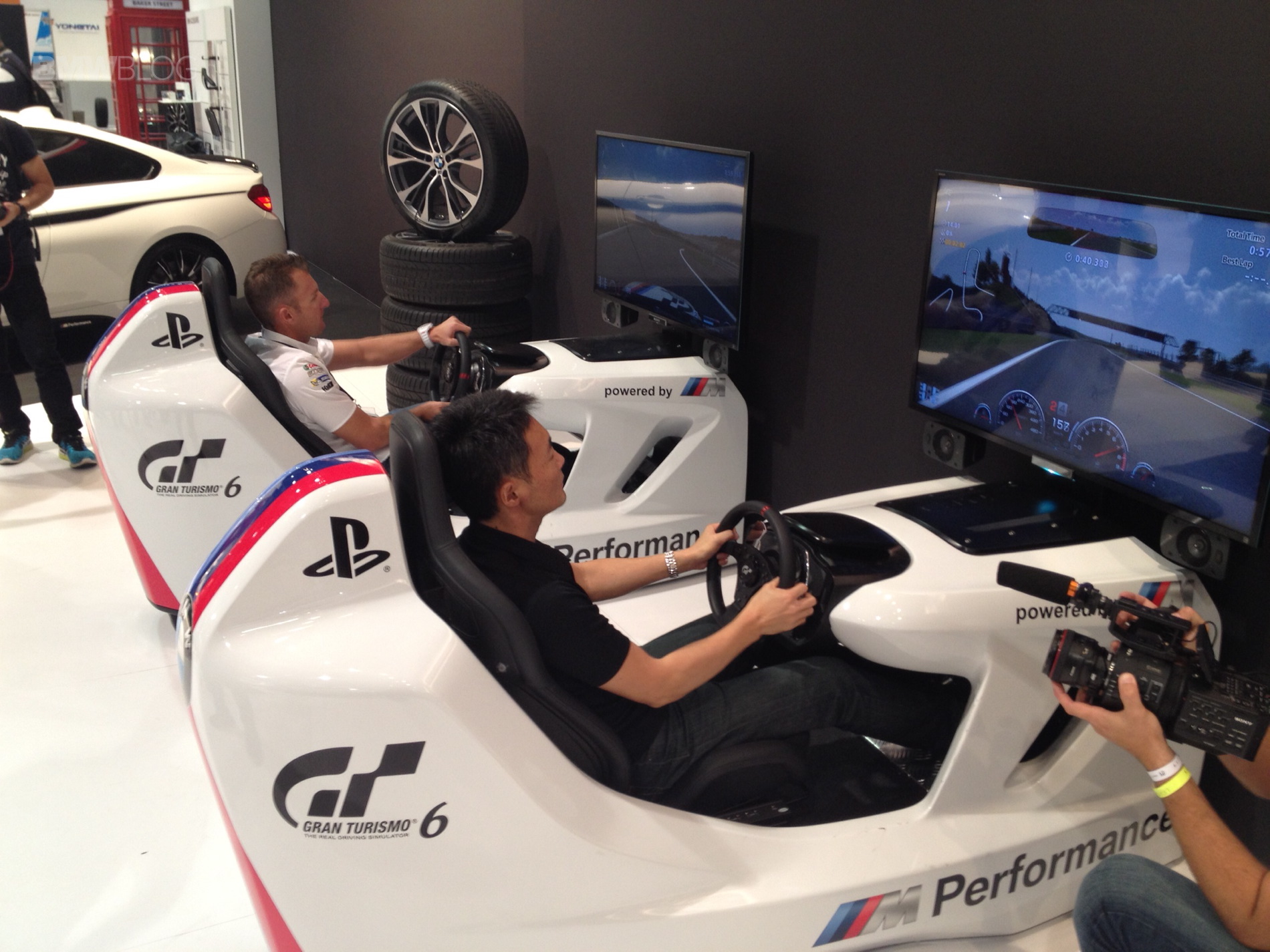 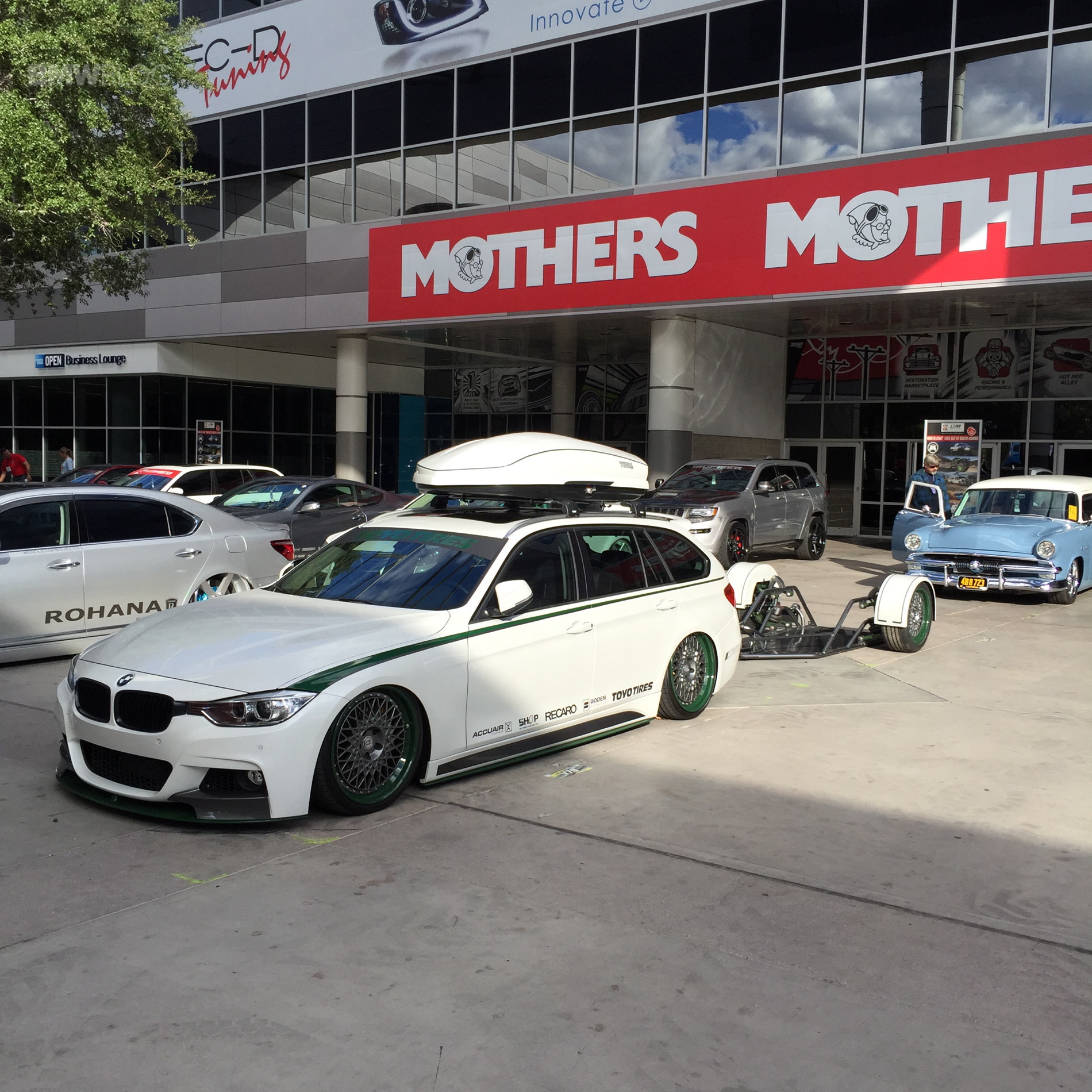 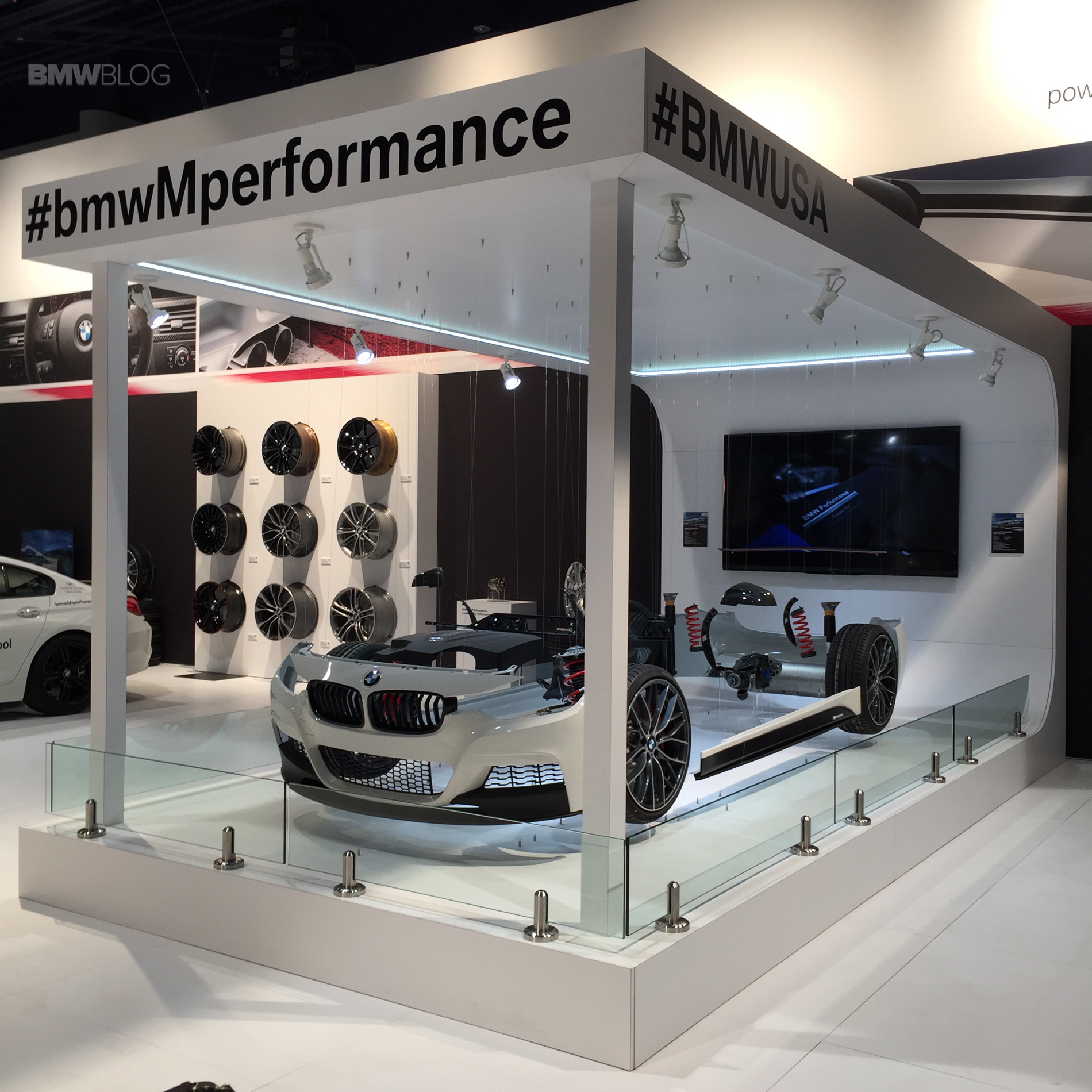 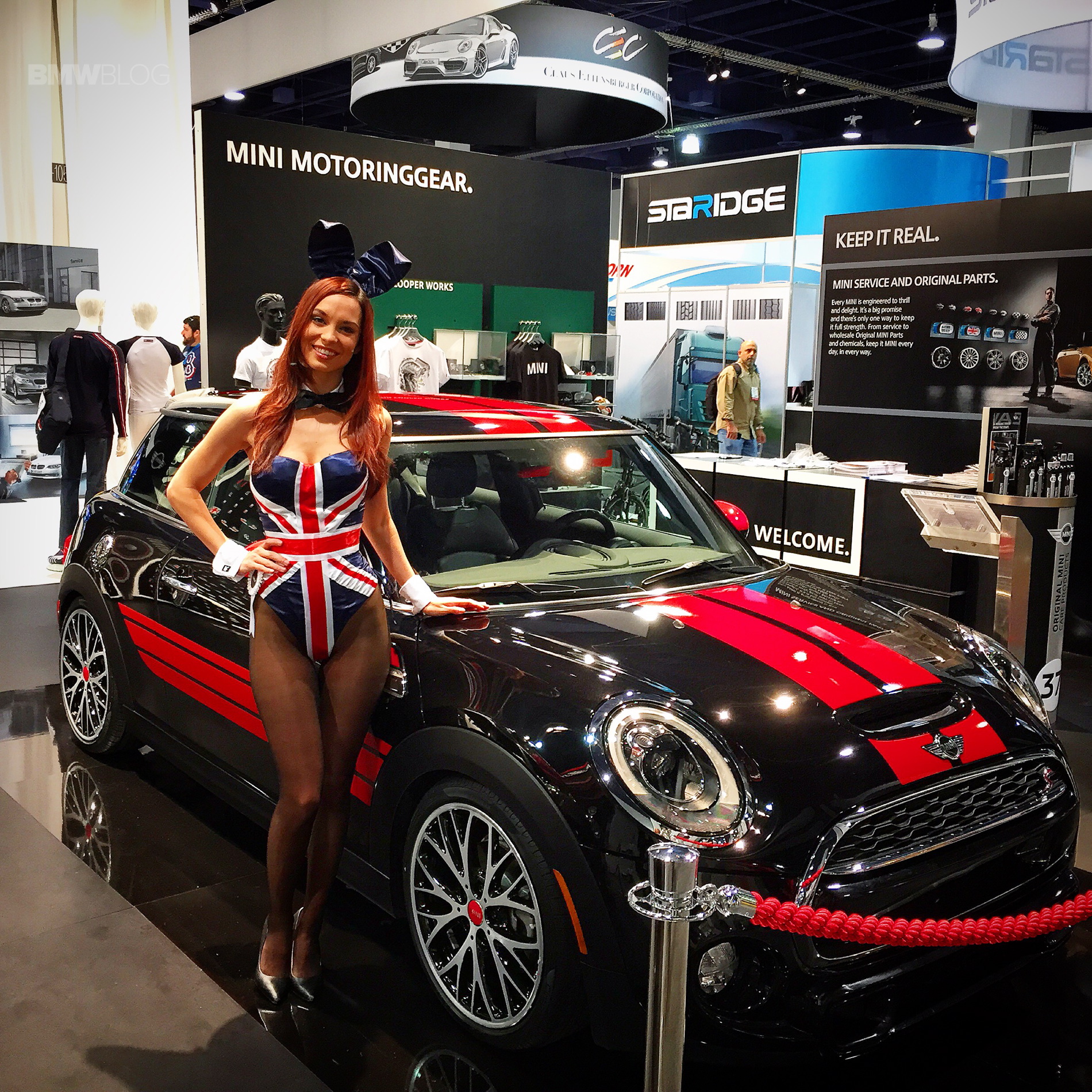 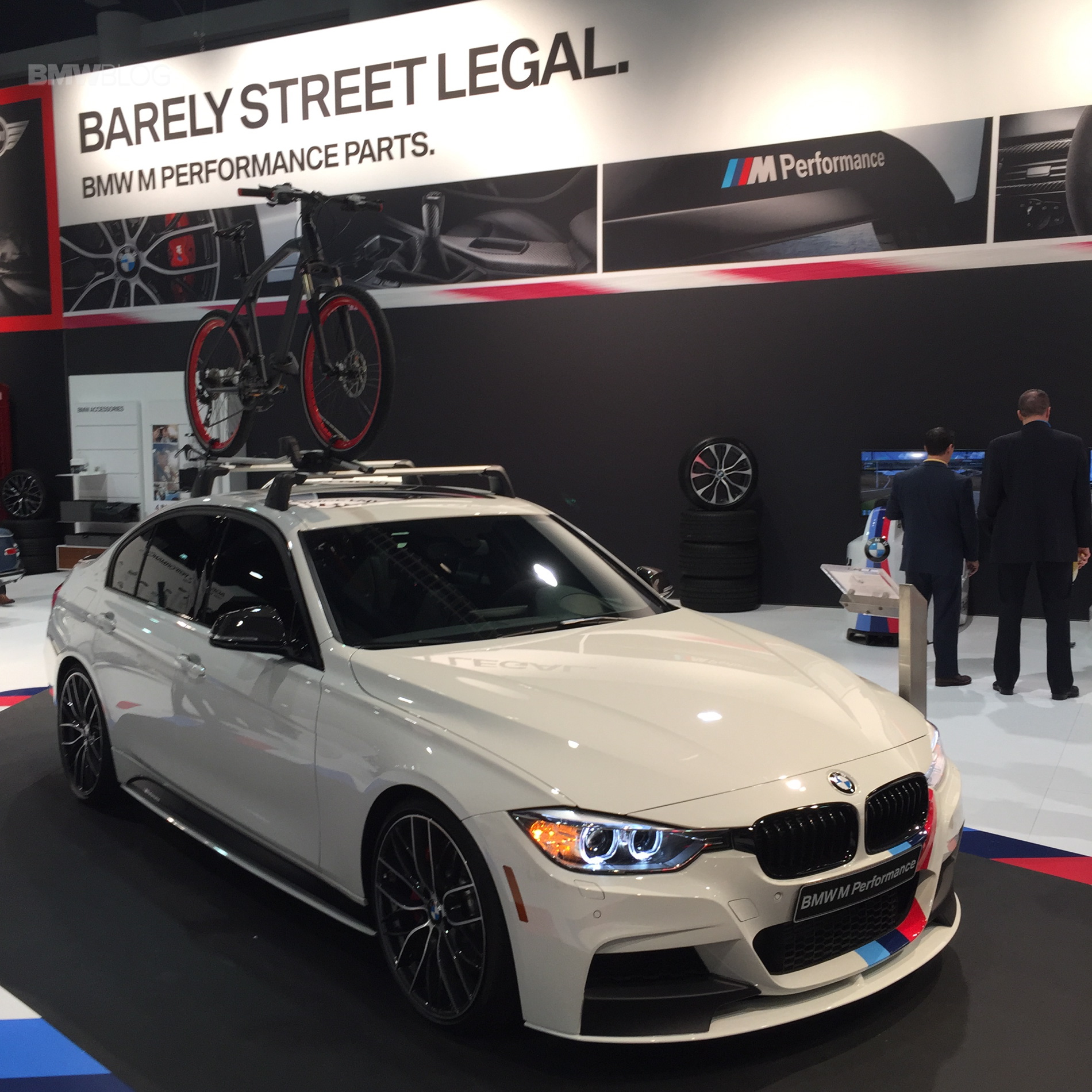 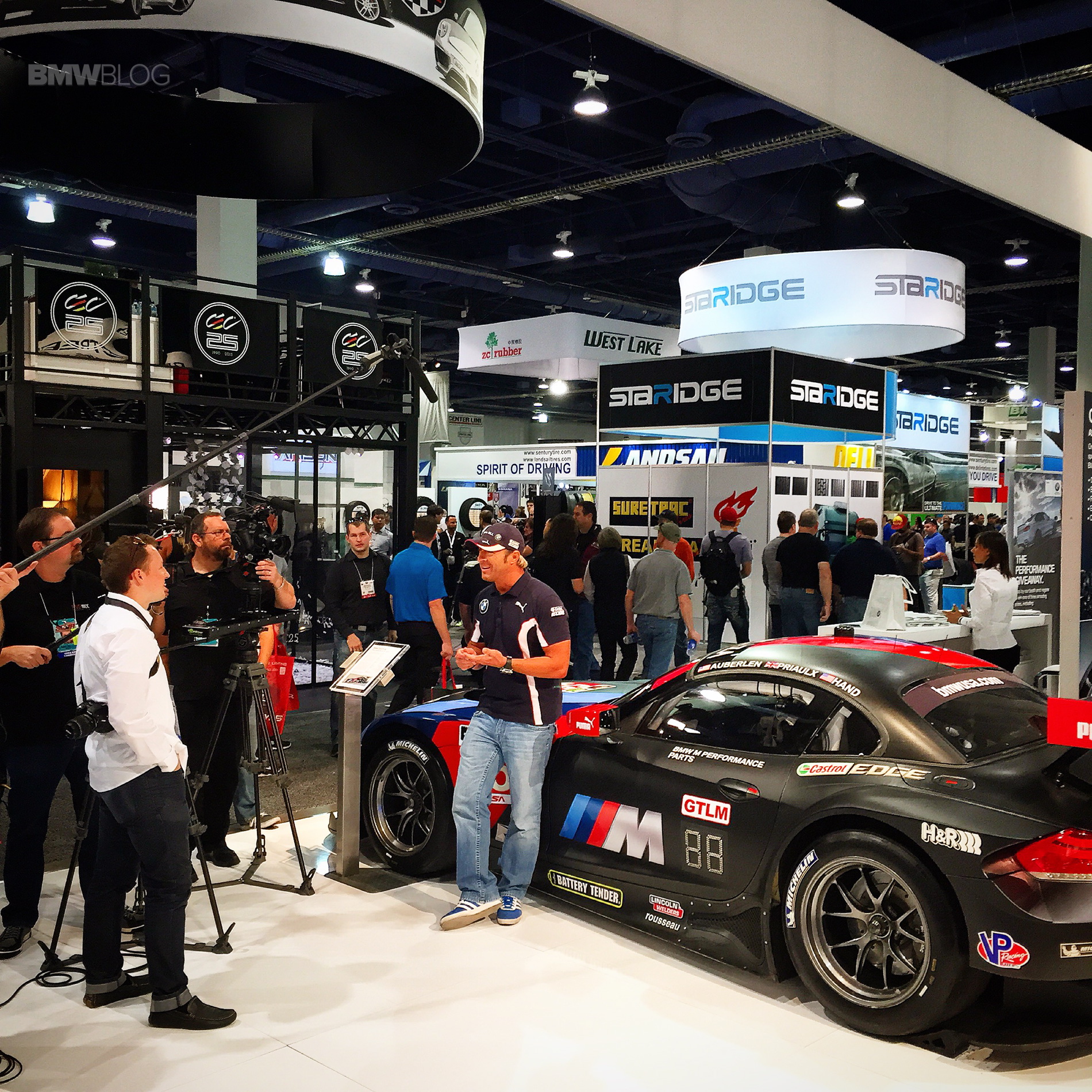 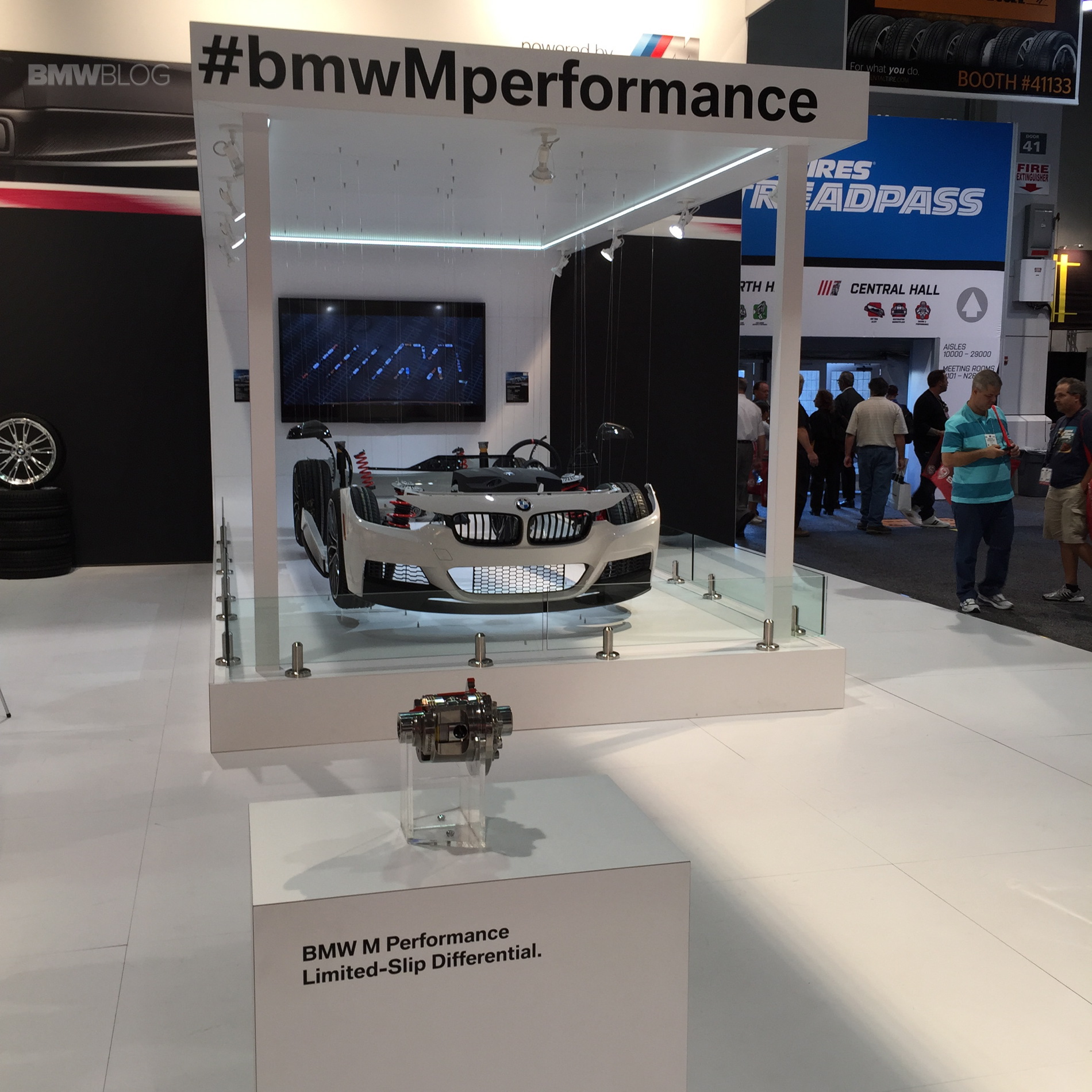 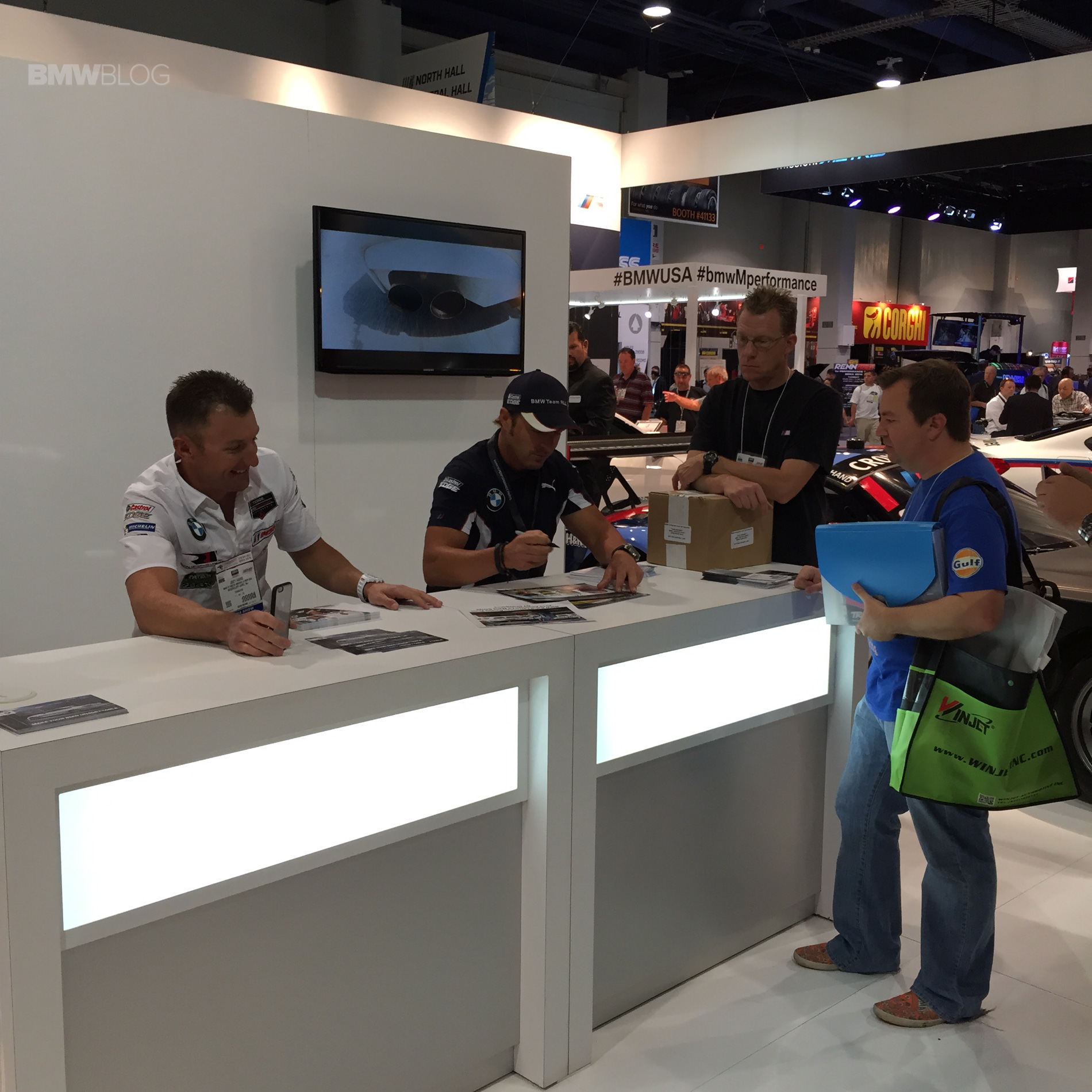 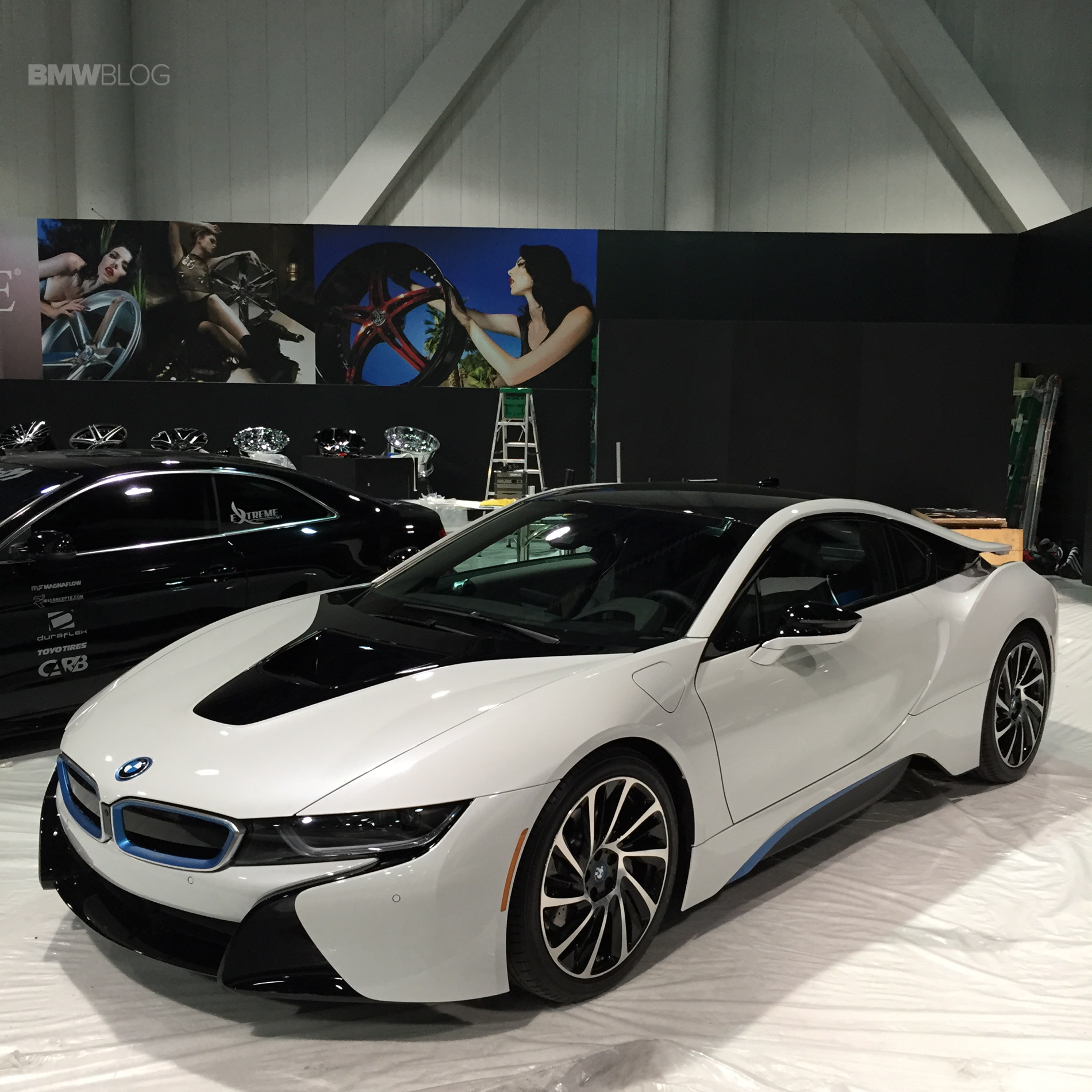