The 2014 SEMA comes to an end and we’re bringing you a final photo gallery. Marking its 47th year, the Specialty Equipment Market Association’s annual show ran Nov. 4 to Nov. 7 and was once… 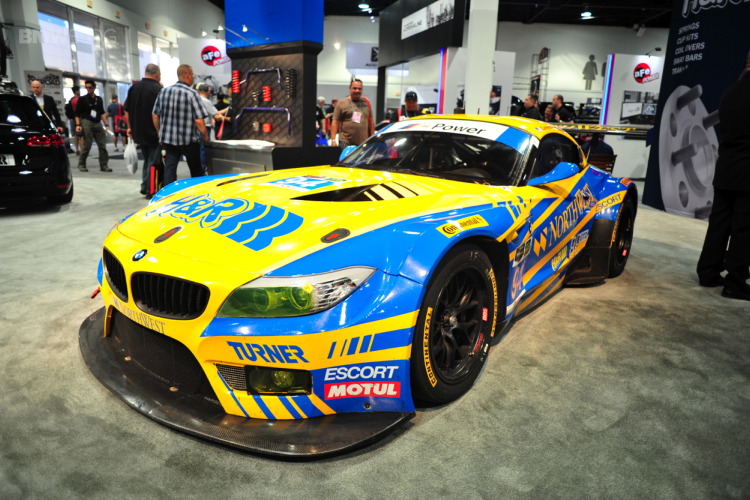 Another day here at SEMA in Las Vegas and we’re continuing to see some exciting tuning projects. We’ve stumbled upon a pimped out F10 M5, a tasteful modded M6, a blacked out M Coupe and… 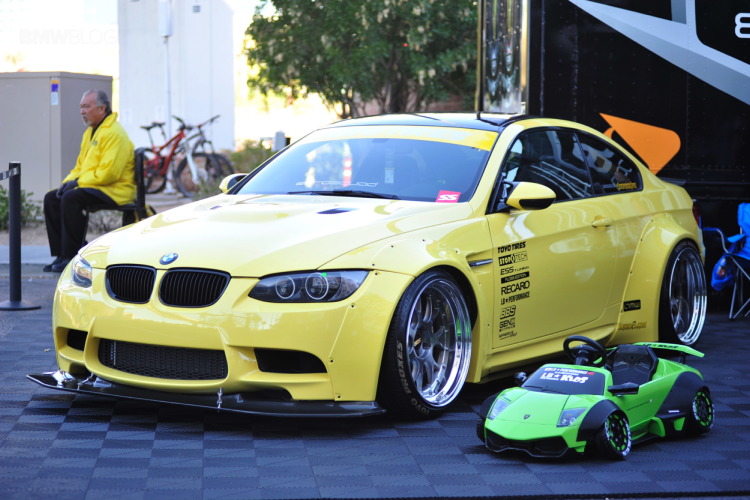 Day 2 here at 2014 SEMA and things are just as exciting. BMW is still one of the main attractions of the show and demonstrates how impressive and large is the aftermarket community for BMW… 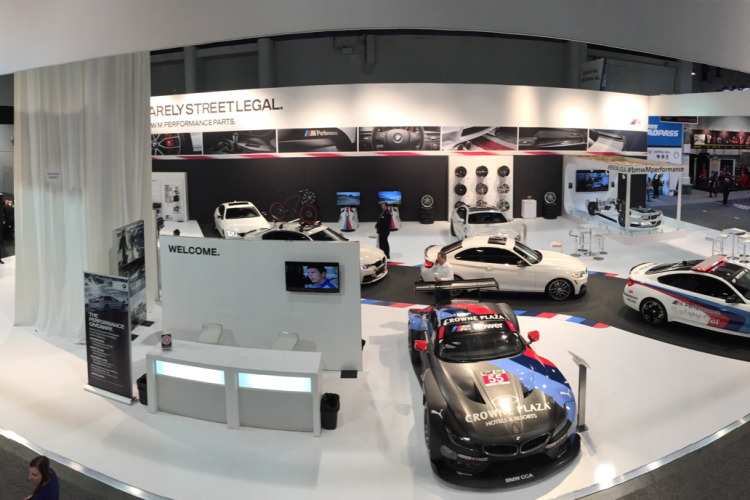 BMW USA and its M Performance Parts department are attending, for the first time, the 2014 SEMA show in Las Vegas. The M Performance exhibit is quite impressive and ranges from F82 BMW M4 modded… 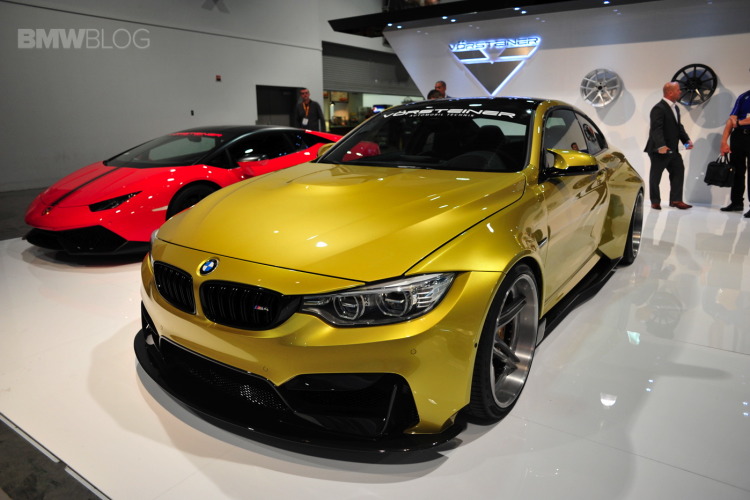 The largest aftermarket and tuning car show in the world, SEMA, kicked off today in the beautiful Sin City. Over the course of four days, Las Vegas will host thousands of companies and tens of…