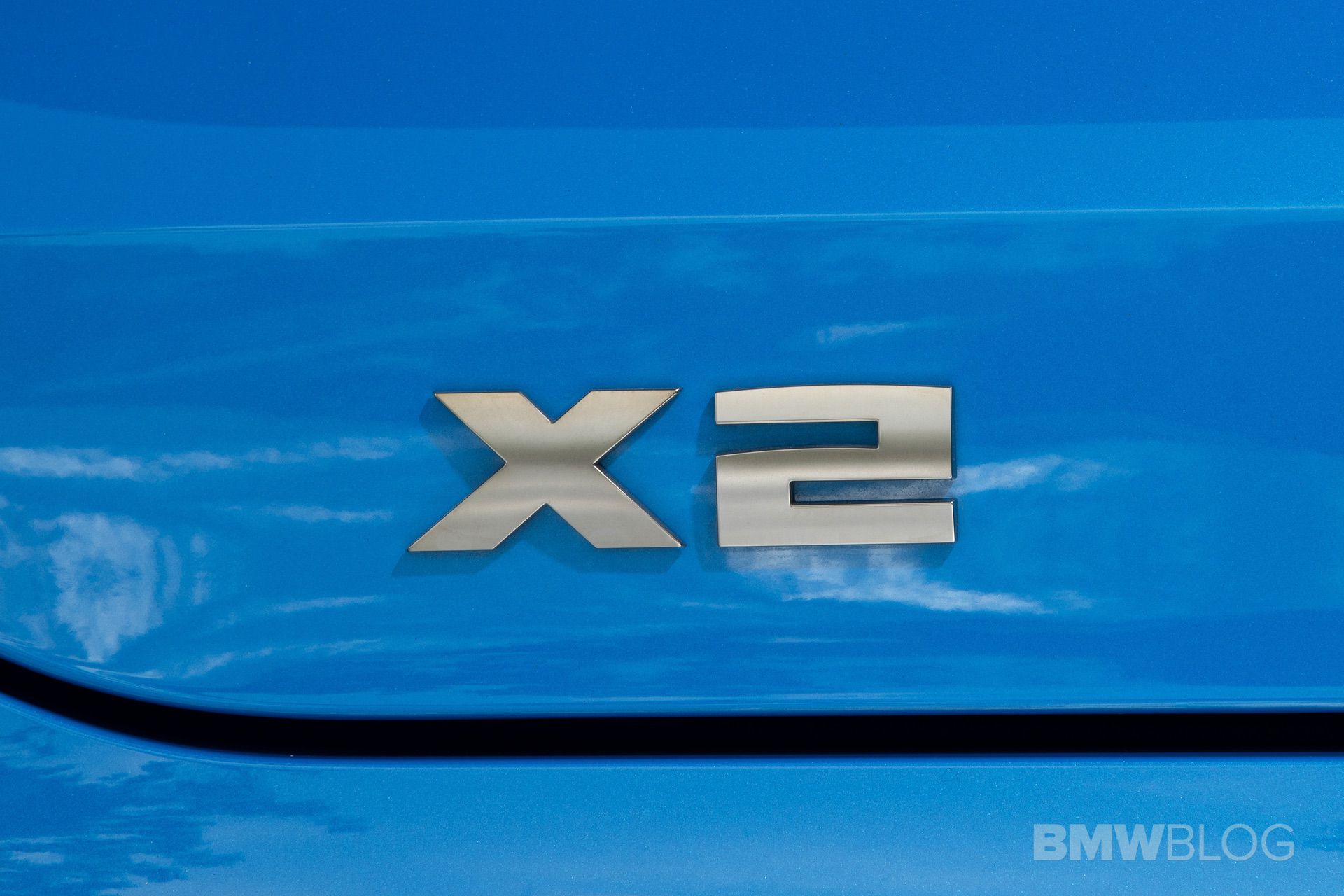 The latest trademark filling from BMW might point to a second variant of the upcoming BMW X2. Registered under the “X2 Sport” name, the vehicle carrying this badge could turn out to be the two-door version of the BMW X2.

Ever since the first news around an X2 model surfaced on the interwebs, the first question arising was whether the sporty, compact crossover will be a three or a five-door affair. The X2 Sport filling might clear that confusion with the BMW X2 Sport being the sportier version of the X2 carrying only three doors.

The long-time rumored X2 will be built atop the ULK1 platform which also underpins the new MINI and 2 Series Active Tourer, as well as the upcoming 2016 BMW X1.

As a result, the car will be available with front or four-wheel-drive.

The design is rumored to follow the one seen on BMW Sport Activity Coupes, so expect an attractive sloping roofline and beefed up wheel arches. Some new design cues will make their way into the final design as well, with a focus on round narrow, angular headlights, sharp creases and an enlarged double kidney grille.

Power will come from a wide range  of engines, three and four-cylinder units. At the low-end of the range, we will find the 1.5 liter turbo petrol and diesel found in the 218i and 218d Active Tourer. At the the top of the family, a performance X2 vehicle with 300 horsepower might appear as well to compete with the Mercedes GLA 45 AMG and Audi RS Q3.

A plug-in hybrid version is likely as well, promising 100mpg-plus.