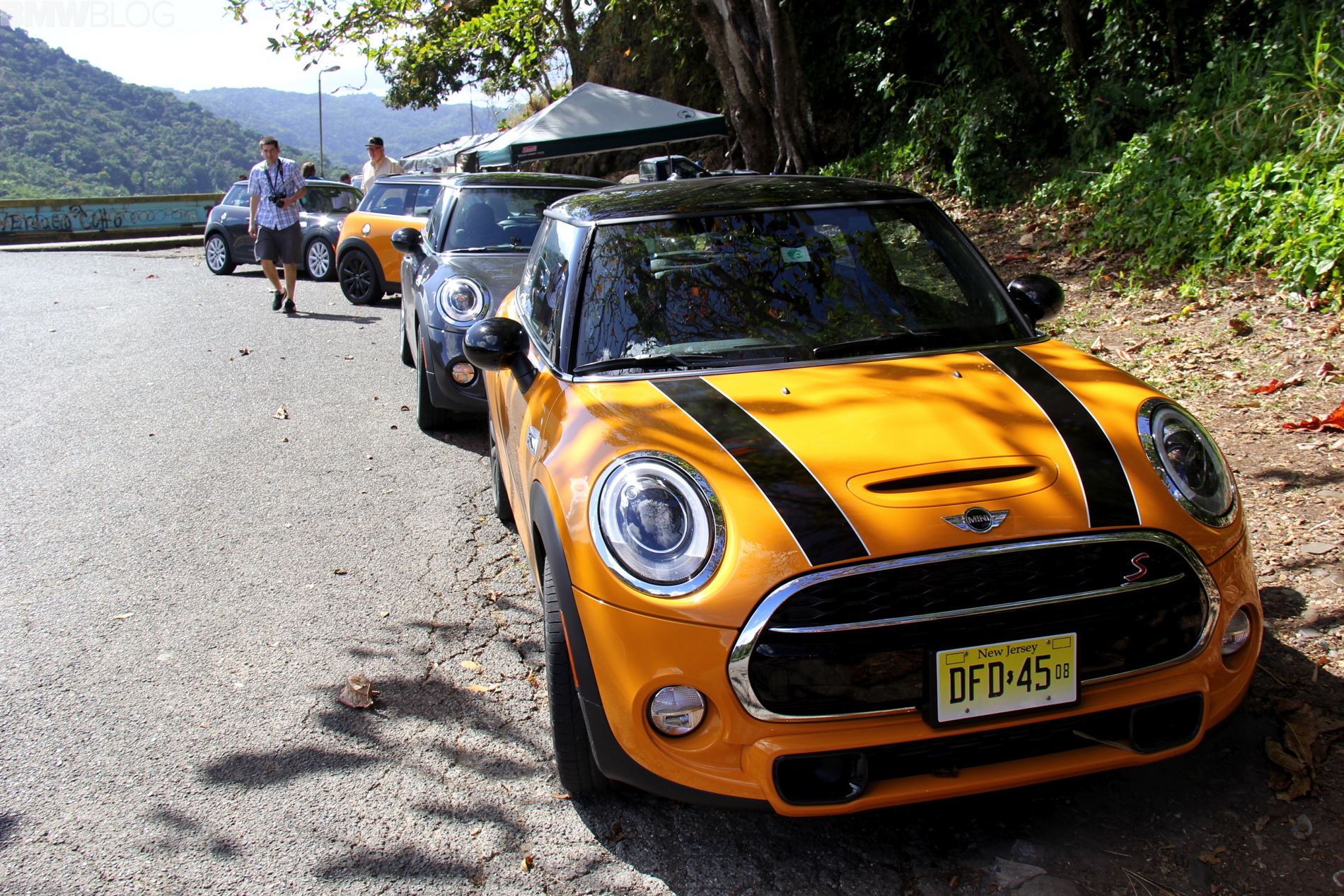 The EPA performed a fuel economy audit on the MINI Cooper and obtained values that differed from those BMW submitted to EPA for certification. Working with EPA, BMW conducted new emissions and fuel economy testing, and EPA conducted its own testing at its National Vehicle and Fuel Emissions Laboratory in Ann Arbor, Michigan.

As a result of this subsequent testing, EPA is requiring BMW to relabel four of its 2014 Mini Cooper models with lower fuel economy values. 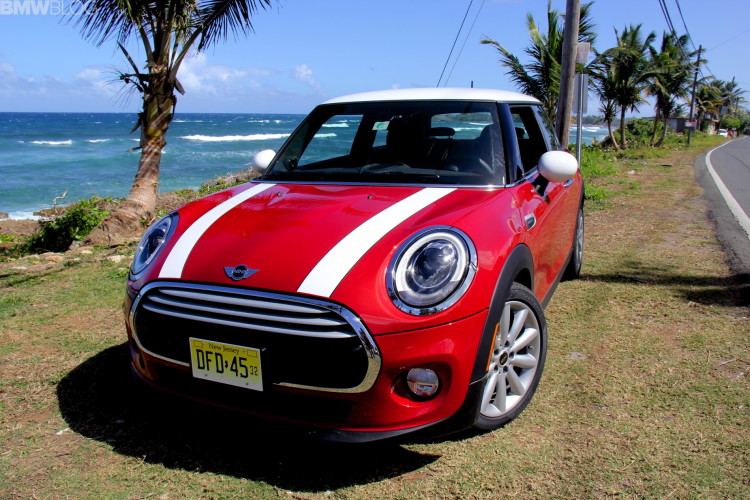 The specific changes to fuel economy stickers are listed in the table below.

“Fuel economy values matter to consumers and automakers,” said Christopher Grundler, director of EPA’s Office of Transportation and Air Quality. “To provide consumers with the most accurate, reliable and repeatable fuel economy values, we are continuing to strengthen our oversight to ensure fair competition among automakers.”