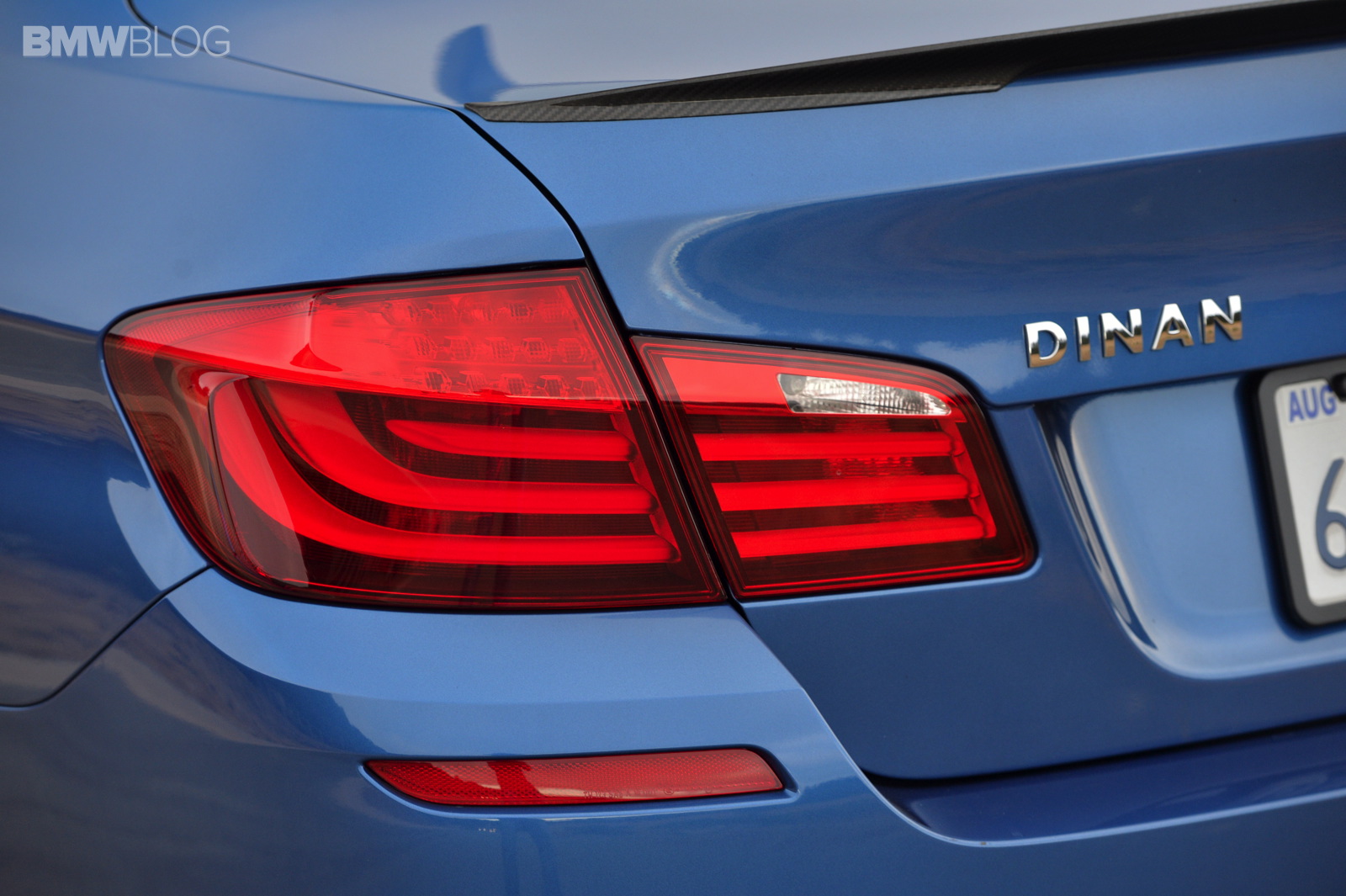 Steve Dinan goes on camera to talk about his company, the passion for BMW brand and explains their Dinan S1 M5.

BMW S1 M5 project develops 675 horsepower and 644 lb-ft of torque. The impressive jump in power is achieved thanks to Dinan’s Carbon Fiber Cold Air Intake, Free Flow Exhaust system and the all new DINANTRONICS Performance Tuner that opens up the full potential of the S63 V8. 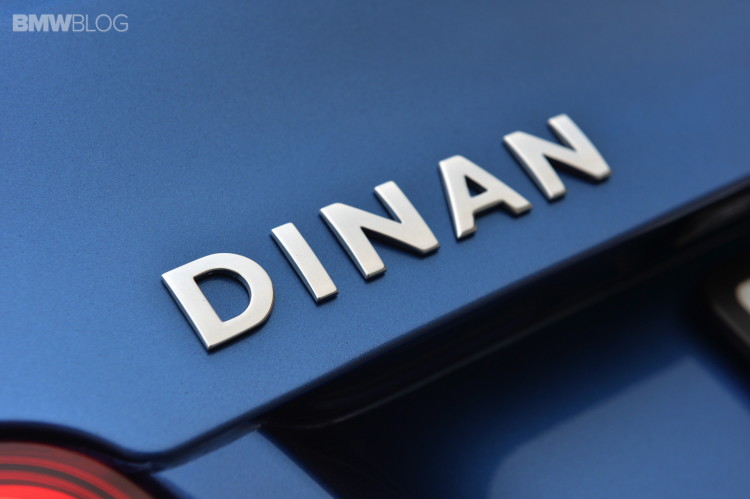 Take a look at the video below to learn more about Dinan and their philosophy: