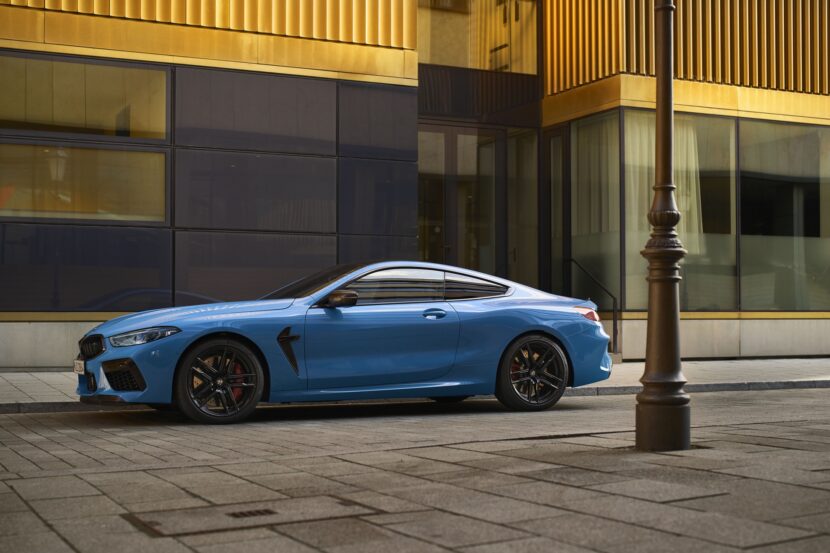 When it comes to tuning BMWs, there’s really no one better than Steve Dinan. Over the past year or so, he’s been doing the media rounds for his new tuning company, CarBahn. As part of… 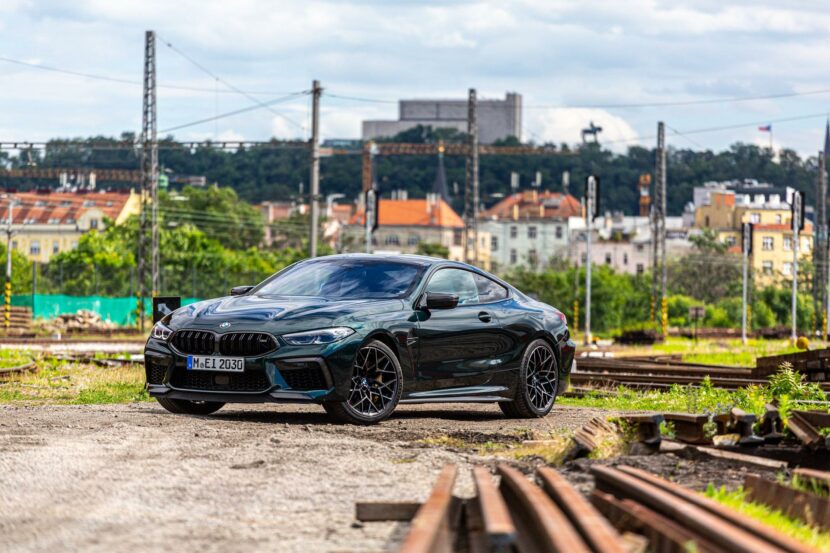 Steven Dinan is one of the very best BMW tuners in the world. More recently, Dinan expanded his tuning scope to include brands like Audi, Porsche, and even — gasp — Mercedes-Benz. But he never… 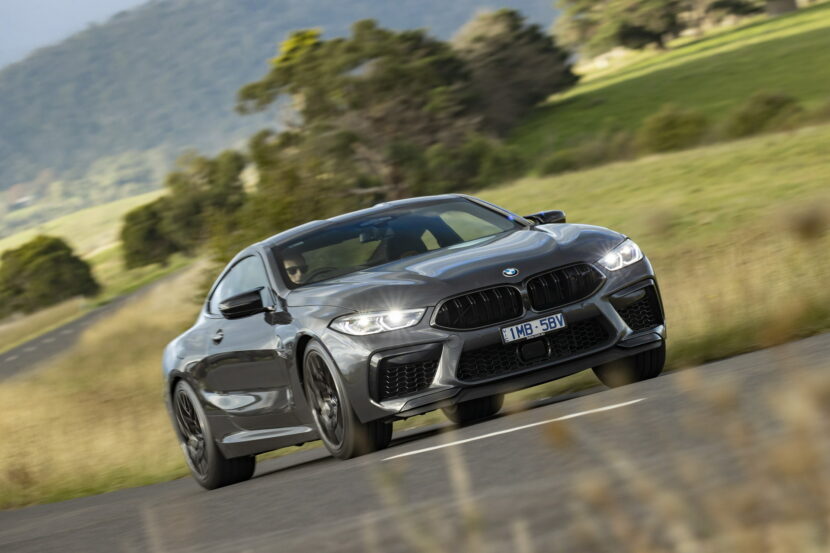 A little while back, former Dinan owner and now the owner of CarBahn, Steve Dinan was on The Smoking Tire podcast to talk BMW tuning, among other things. While there, he mentioned he’d pulled up… 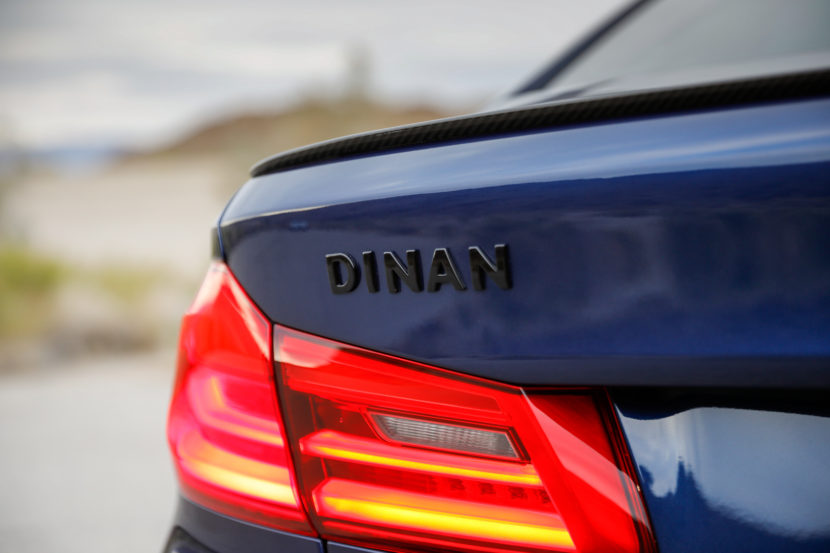 Any BMW enthusiast worth their salt knows who Steve Dinan is. His company has been creating some of the best tunes and aftermarket parts for BMWs for decades. If you stumble across a BMW owner…

The Magic of ECU Tuning by DINAN 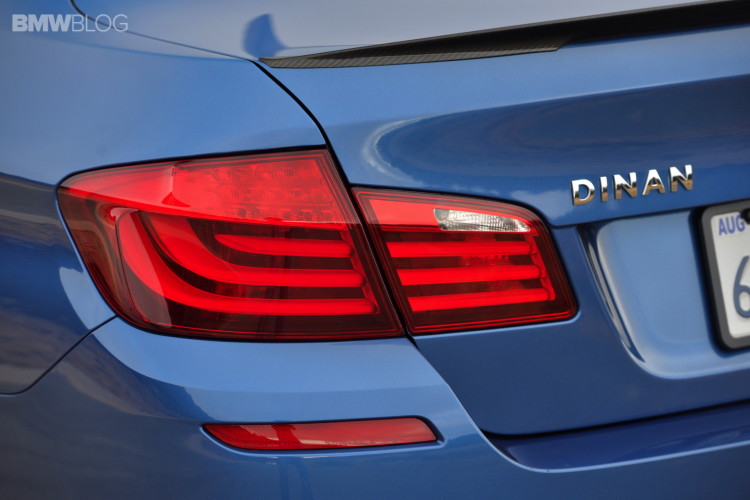 Steve Dinan goes on camera to talk about his company, the passion for BMW brand and explains their Dinan S1 M5. BMW S1 M5 project develops 675 horsepower and 644 lb-ft of torque. The impressive…