Will the BMW 2 Series Coupe be the last small rear-wheel drive BMW? 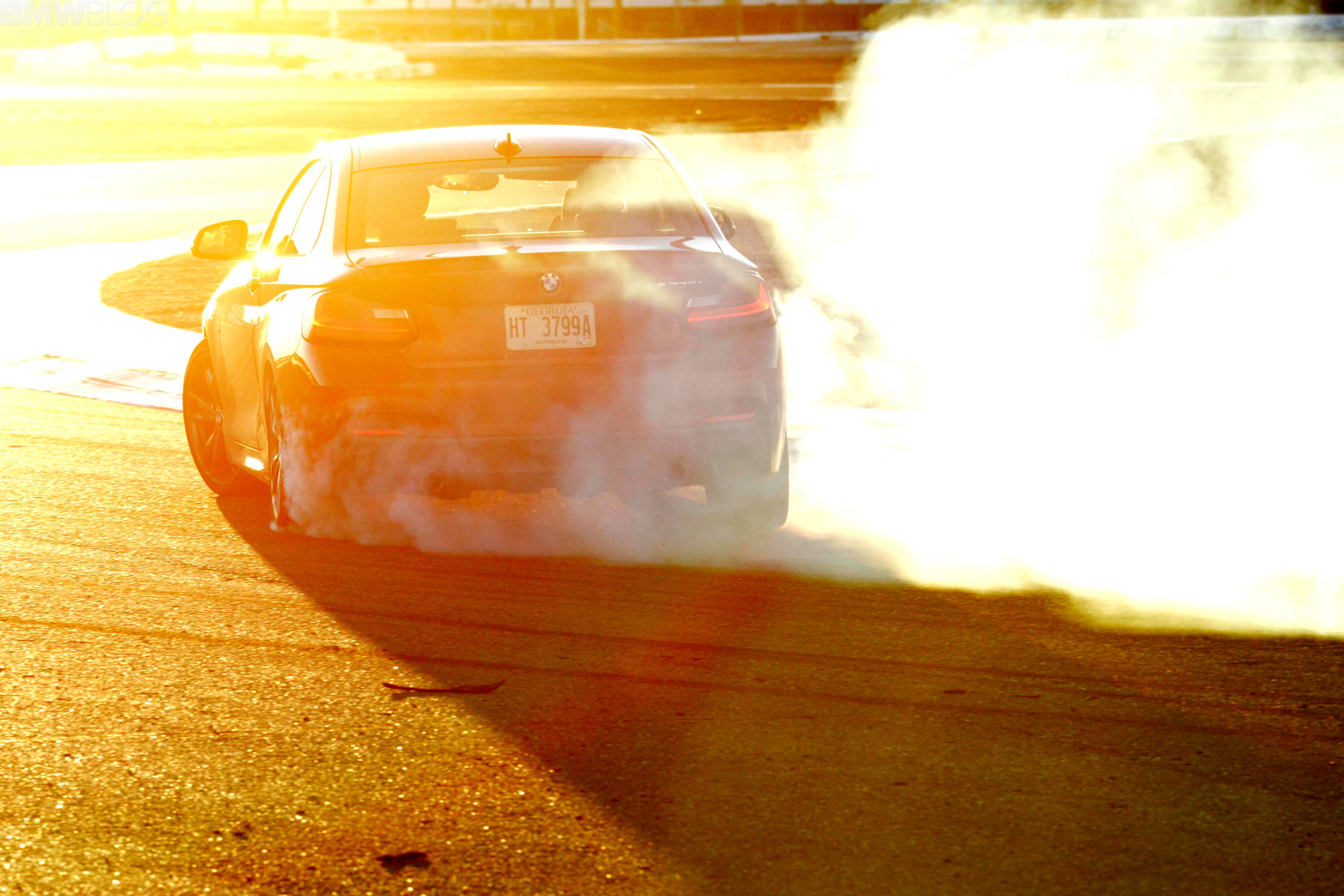 Motoring Australia sat down with Herbert Diess, BMW global development boss, to discuss the new 2 Series Convertible. Among many topics, one stood out: the future of rear-wheel drive in compact BMWs.

Will BMW continue to offer a rear-wheel drive vehicle below the 3 Series Sedan? Or will most of the compact lineup move to a front-wheel drive layout?

“That’s not yet decided,” BMW global development boss Herbert Diess told the Aussies at the Paris show. “We don’t have to decide yet because there is a long way to go for the successor of this model. 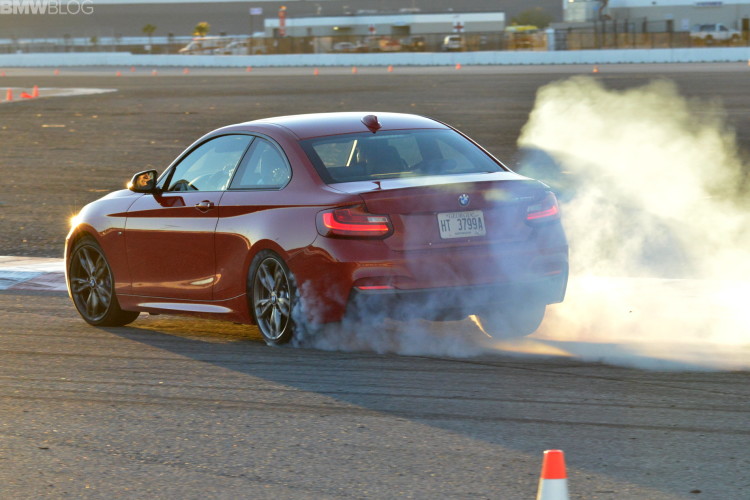 “Most of our models, most of the sporty models, will have rear-wheel drive,” he added. “We are looking forward to a very successful launch worldwide, the coupe already was very successful and time will show about the next generation.”

He further added: “I think also our rear-wheel drive cars are very fuel efficient … so this is not the criteria for choosing front- or rear-wheel drive. It’s much more the functionality, the roominess, the spaciousness, so there are concepts where front-wheel drive makes a lot of sense.”

Diess also said rear-wheel drive was applicable to BMW “sporty and premium cars”, defining them as users of longitudinal inline six-cylinder engines. The only six-cylinder engine used in the 2 Series lineup is for the M235i model.

While those words don’t prove in any way that BMW will radically change the 2 Series DNA, it poses an interesting question around the future BMW customer type and whether the brand is willing to adapt.

BMW Group is already on record announcing it will base at least 22 new models on its new UKL front- and all-wheel drive architecture, 10 of them Minis and 12 of them BMWs, including the just-launched 2 Series Active Tourer, the next X1 and new X2 SUVs and 2018’s third-generation 1 Series hatchback.