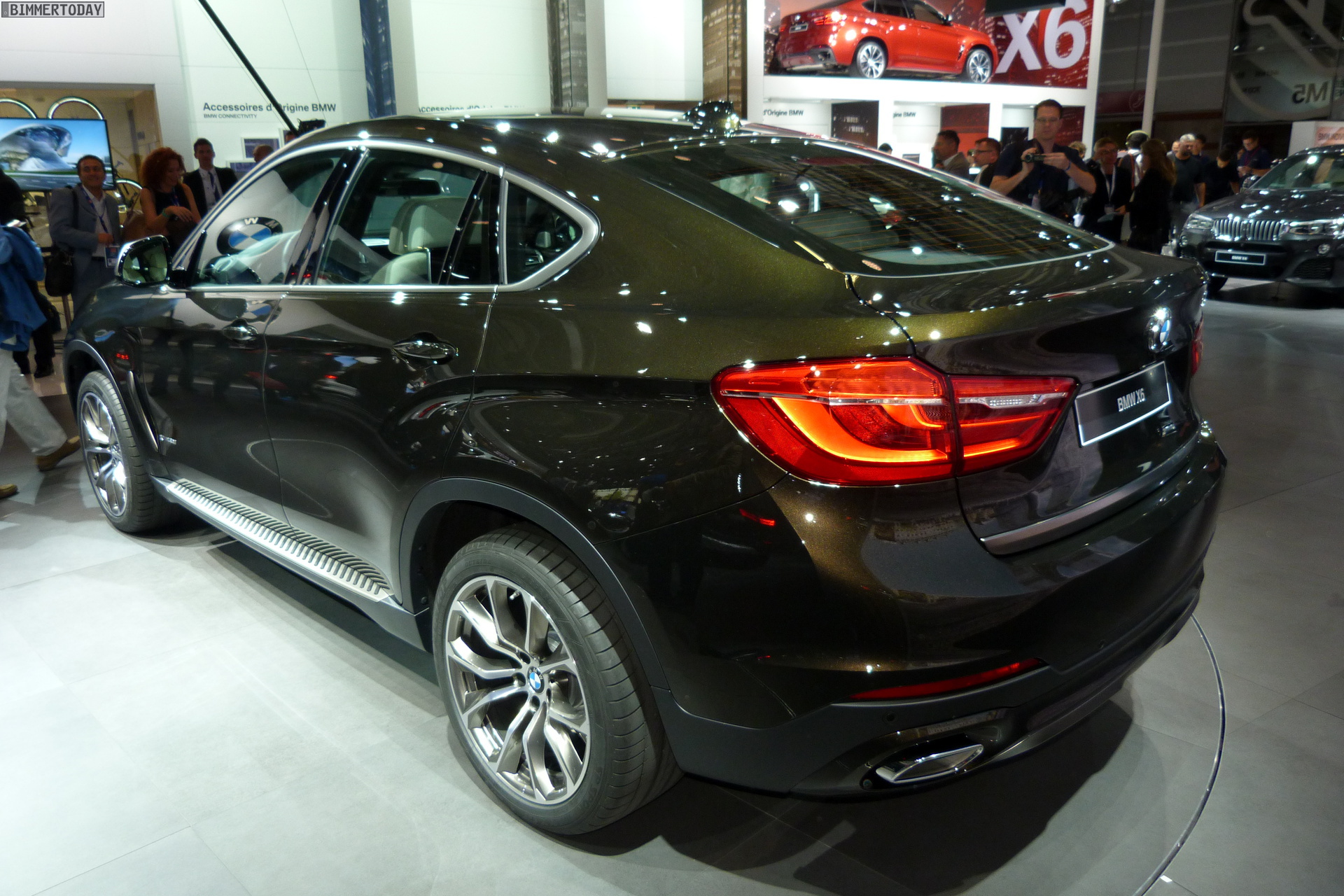 The all-new 2015 BMW X6 has just made its world debut at the 2014 Paris Motor Show. The French capital invited journalists from around the world to experience not only the new BMW 2 Series Convertible but also the second generation BMW X6.

Despite going through some design changes, the 2015 X6 is still recognizable as an X6, and now comes with a larger fascia and lots of dynamic lines running across the sides, or from the rear to the front. A chrome twin-kidney grille, the X-shaped intersecting elements on the front bumper, and a rear haunch now accentuated by a curved crease, show the X6 is just as interesting as thefirst generation E71. 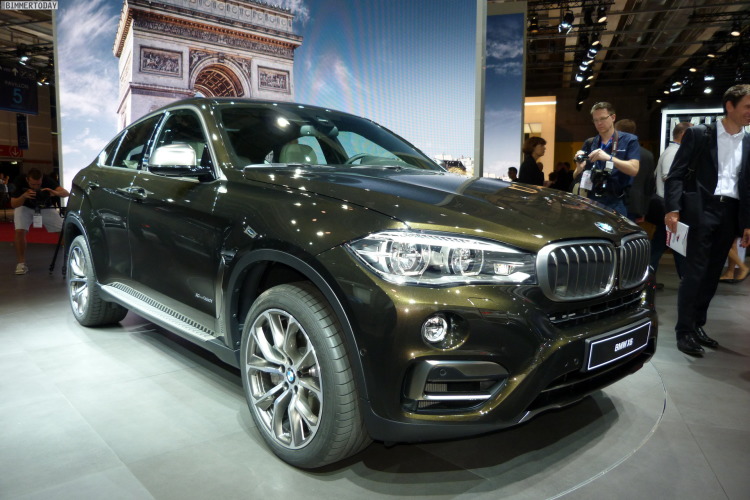 The first generation BMW X6 was sold to nearly 265,000 customers from around the world and is considered a successful model by BMW. The second generation F16 X6 is built exclusively in Spartanburg and will be distributed in over 140 worldwide markets.

Here is the video from Paris: