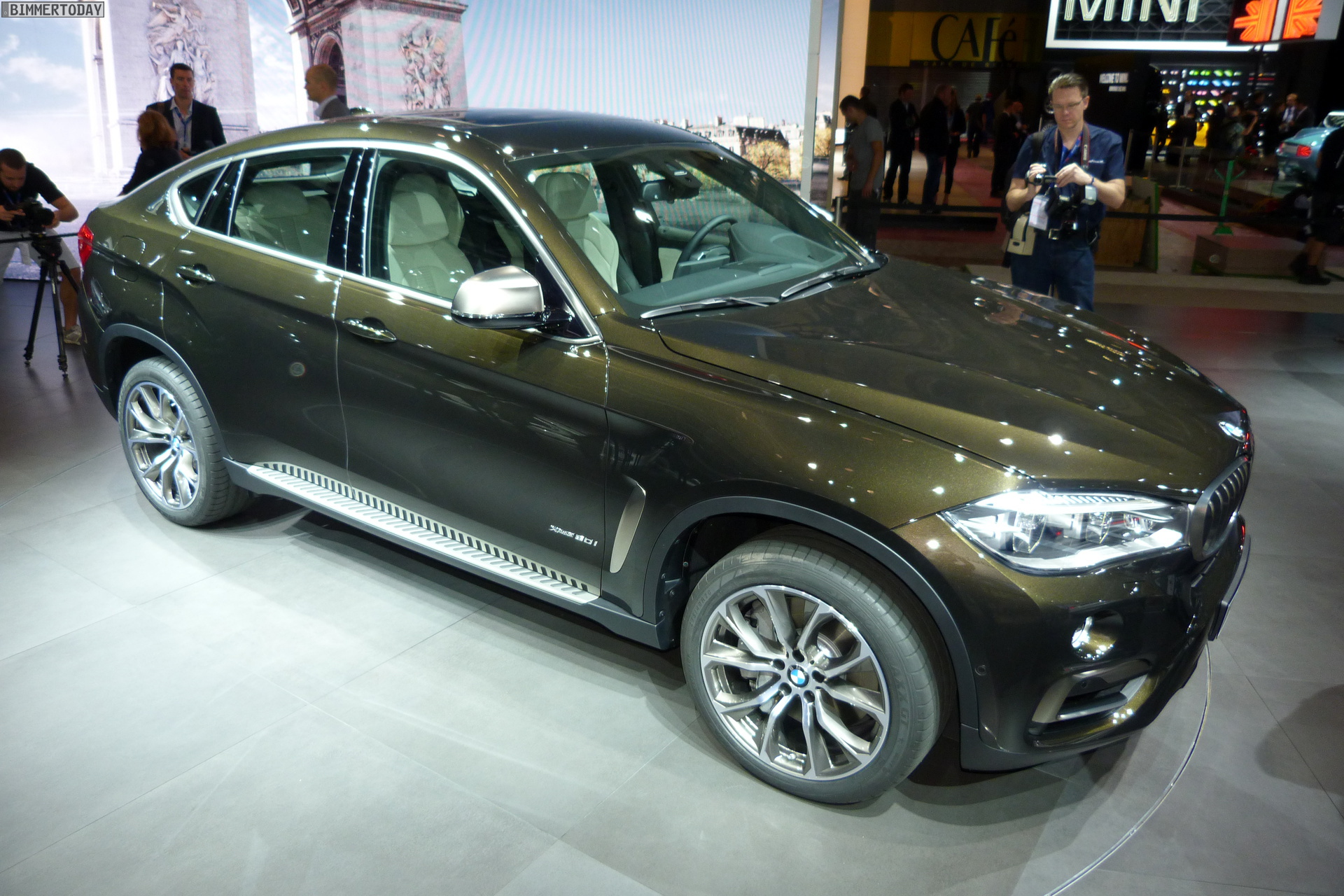 Yesterday, the 2014 Paris Motor Show opened its doors to tens of thousands of journalists from around the world and tomorrow, the public days will add at least another 1 million visitors over the next few weeks.

BMW was one of the show’s main highlights with three world premiers: the new BMW X6, 2 Series Convertible and M4 Convertible.

MINI is also active at the Parisian show with the world debut at the five-door Hatchback debut and the MINI Superleggera Vision Concept.

Here are the video highlights: