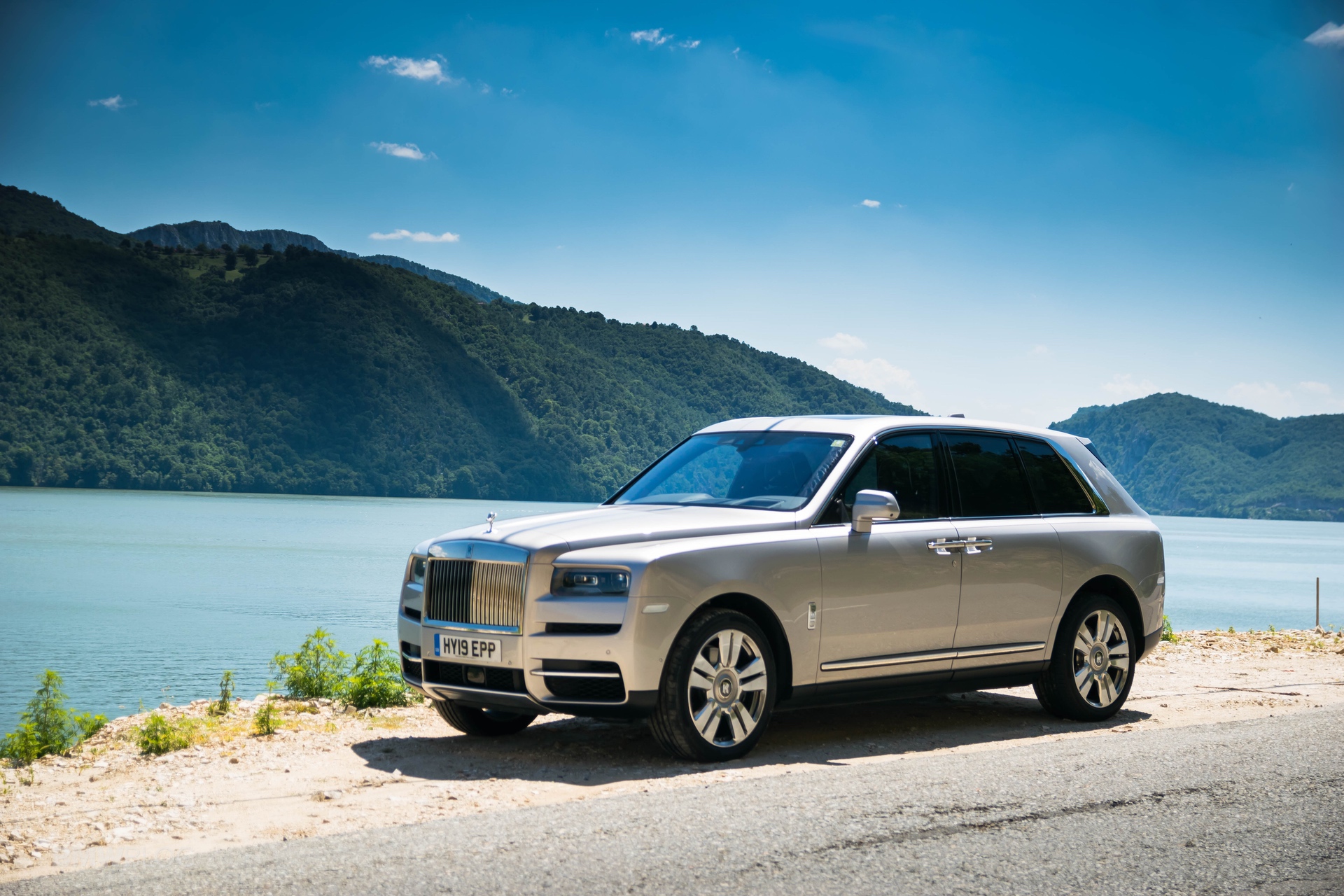 Rumors around a Rolls-Royce SUV have been circulating for quite some time now, but the Goodwood-based automaker has yet to confirm or deny any plans to build the luxury offroad.

Without a doubt, the company is looking at the luxury SUV market and Rolls-Royce CEO Thorsten Müller-Otvos has recently hinted that his designers and engineers are thinking hard at these plans.  In the presence of many journalists, Muller-Otvos called  the segment of luxury SUVs as “very interesting.”

Earlier this year, Rolls Royce Chief Designer, Giles Taylor, told Autocar that the high-end luxury SUV is in works. “[The design team is] sketching to assess the viability of the concept,” says Taylor. “We are not yet grappling with three dimensions and proportions.”

He added: “I’m interested in function and functionality. I’m looking to create a properly functional vehicle – a shooting brake, not a crossover with a sloping roof. A proper SUV.”

The Rolls-Royce SUV is described as “a kind of Mercedes GLK-plus-plus” with a price tag above 200,000 British Pounds.

Despite rumors that the new X7 will serve as a platform for the Rolls SUV, some sources say hat the BMW BMW is preparing a much more sophisticated steel, aluminium and carbonfibre-reinforced plastic architecture for the future Ghost and a possible 9 Series family. With the luxury SUV, the focus will clearly be on maximum suspension and noise comfort for the occupants versus a classic all-wheel drive SUV.

The super luxurious SUV will most likely arrive in 2017 to compete with the new Bentley SUV which launches earlier.